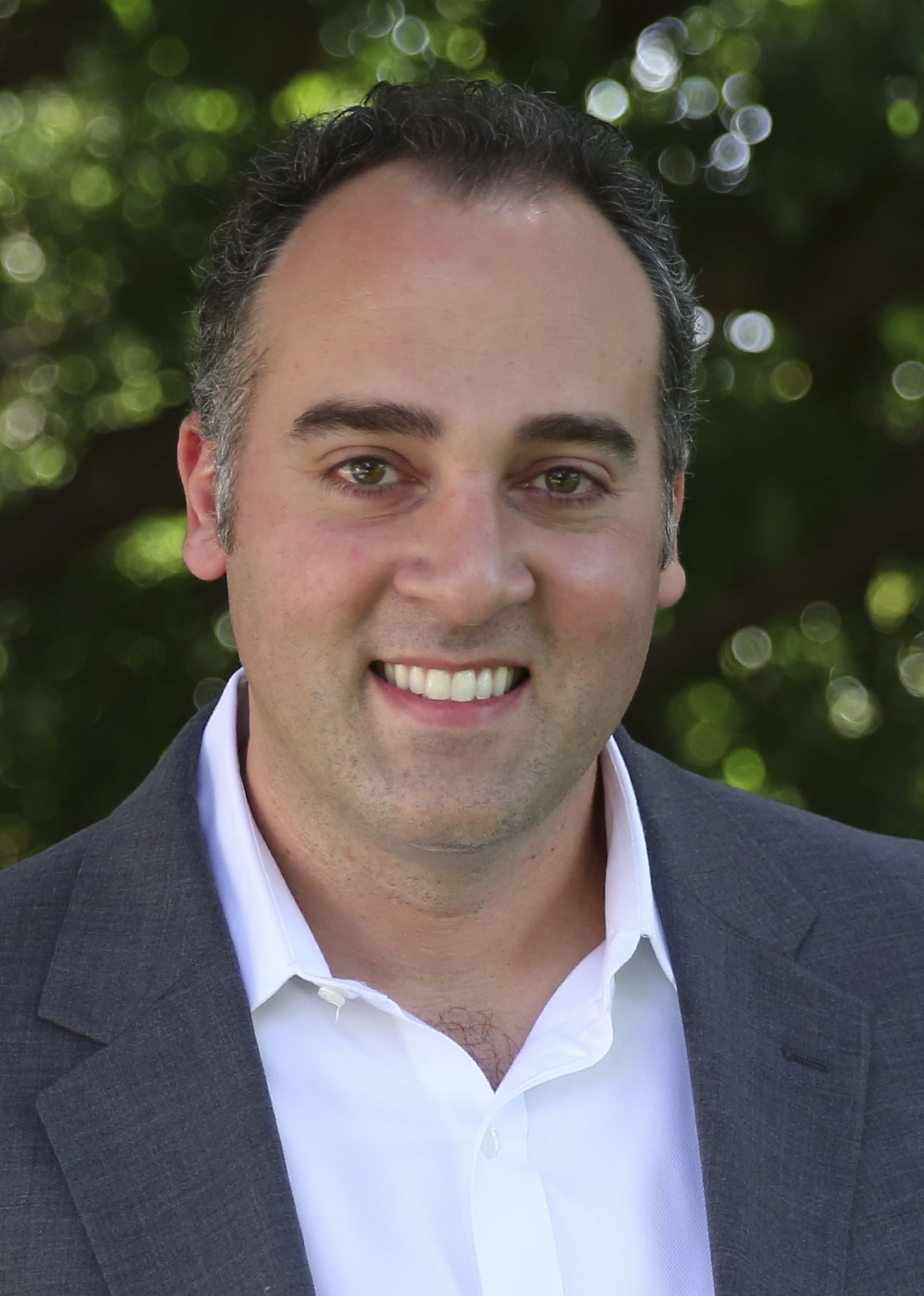 Liability insurers frequently assert that contractual liabilities do not fall within their policies' insuring agreements, and they also commonly attempt to rely on policy exclusions and public policy arguments to deny coverage for breach of contract claims. However, as numerous courts have recognized, such positions are not always well founded.

First, some liability insurance policies expressly cover breach of contract claims. Under such policies, insureds reasonably expect that they have coverage for breach of contract claims, and courts generally will reject any arguments that would render such coverage illusory. Cf. Melugin v. Zurich Canada, 50 Cal. App. 4th 658, 669 (1996) (rejecting policy interpretation that "would result in an entirely fictional grant of coverage, by which the express grant of coverage for [a particular class of claims] would be empty and idle because such claims in all cases would be barred by [a statutory exclusion] or by inapplicable policy exclusions").

Second, even in the absence of express grants of coverage for breach of contract claims, insuring agreements in most liability policies are expansive enough to potentially encompass such claims. For instance, in Vandenberg v. Superior Court, 21 Cal. 4th 815 (1999), the California Supreme Court analyzed coverage under the standard insuring agreement found in most general liability insurance policies, which obligates the insurer to pay "all sums which the insured shall become legally obligated to pay as damages" because of bodily injury, property damage, and various personal and advertising injuries. The court observed that this insuring agreement is broad in scope and would lead a reasonable insured to believe that the policy could provide coverage for any civil liability -- whether arising in tort or contract. Accordingly, the court rejected the "arbitrary distinction" between tort and contract claims, holding that "[t]he nature of the damage and the risk involved, in light of particular policy provisions, control coverage." Id. at 839; see also id. at 840 ("Predicating coverage upon an injured party's choice of remedy or the form of action sought is not the law of this state.").

Third, although many liability insurance policies exclude coverage for liabilities "assumed" pursuant to a contract or agreement, such exclusions have been interpreted to bar coverage only if the insured's contractual liability is derivative in nature -- that is, based on the liability of another. E.g., Ironshore Spec. Ins. Co. v. 23andMe, Inc., 2016 U.S. Dist. LEXIS 96079, at *17 (N.D. Cal. July 22, 2016) ("the phrase 'assumption of liability' in the context of a contractual liability exclusion 'refers to those contracts or agreements wherein the insured assumes the liability of another'"). Therefore, exclusions for liabilities "assumed" under contract should not be read to bar coverage for liabilities stemming from an insured's breach of contract. Id.

Fourth, while some liability policies purport to exclude coverage for claims "arising out of" the insured's breach of contract, such exclusions do not apply as broadly as insurers often contend. For one, the exclusion is not triggered simply because the underlying claims are premised on a contractual relationship. See KM Strategic Mgmt., LLC v. Am. Cas. Co. of Reading, PA, 156 F. Supp. 3d 1154, 1171 (C.D. Cal. 2015) ("the exclusion is a 'breach of contract' exclusion, not a 'contract' exclusion, and accordingly does not per se exclude from coverage all claims arising out of any contractual relationship"). Rather, for the exclusion to apply, the underlying liability must arise entirely out of the insured's actual breach of contract. Id. (to rely on exclusion to deny coverage, insurer "must point to 'conclusive evidence' establishing that any potential liability that the insured faced ... necessarily arose out of an actual breach -- not an alleged breach -- of the ... contract").

Fifth, "breach of contract" exclusions frequently are subject to various exceptions that may further limit their applicability. For instance, many "breach of contract" exclusions provide that they will not apply if the insured "would have been liable in the absence of the contract or agreement." E.g., S.J. Amoroso Constr. Co., Inc. v. Exec. Risk Indem., Inc., 2009 U.S. Dist. LEXIS 116080, at *12 n.5 (quoting policy language). Such exceptions leave open the possibility that, even if the insured is found liable for breach of contract, coverage will be available if the insured also would have been liable in tort or pursuant to statute.

Sixth, and finally, there is no per se public policy bar on insurance coverage for contractual liabilities. In arguing to the contrary, insurers often rely on August Entertainment, Inc. v. Philadelphia Indemnity Insurance Co., 146 Cal. App. 4th 565 (2007), wherein the California Court of Appeal referred to the "moral hazard problem" that would result if "corporations [could] risk a breach of their contractual obligations, knowing that, in the event of a breach, the ... insurer would ultimately be responsible for paying the debt." Id. at 582. However, as the preceding quote makes clear, August concerned a very narrow issue: the availability of insurance coverage for express amounts owed under an insured's existing contractual obligation. Because breach of contract claims routinely seek damages beyond express amounts owed under a contract or agreement, the August "moral hazard problem" often is not implicated. Furthermore, even in instances when public policy concerns might preclude indemnity for certain contractual liabilities, an insured may nonetheless be entitled to a defense from its insurer. See B & E Convalescent Ctr. v. State Comp. Ins. Fund, 8 Cal. App. 4th 78, 93 (1992) ("if the reasonable expectations of an insured are that a defense will be provided for a claim, then the insurer cannot escape that obligation merely because public policy precludes it from indemnifying that claim").

Thus, when liability insurers deny coverage for breach of contract claims, insureds should closely review their policy terms and the allegations made in the underlying litigation. In doing so, insureds may find that their policies provide broad coverage for contractual liabilities -- even if their insurers might not readily admit as much.