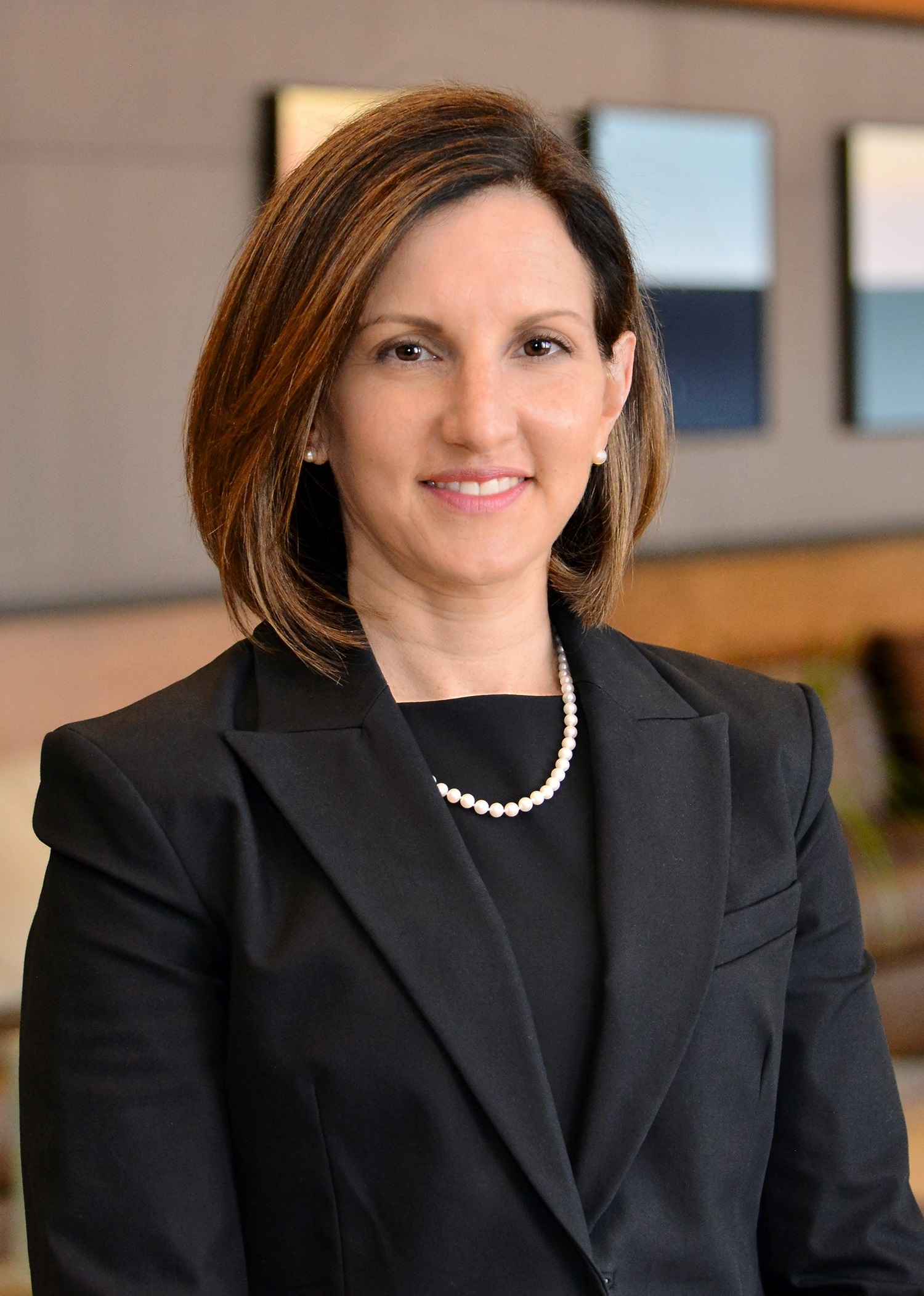 Andrea is a partner in the IP Practice in the firm's Los Angeles office. She has handled formidable intellectual property disputes involving patents, trade secrets, and other forms of IP for more than 20 years. 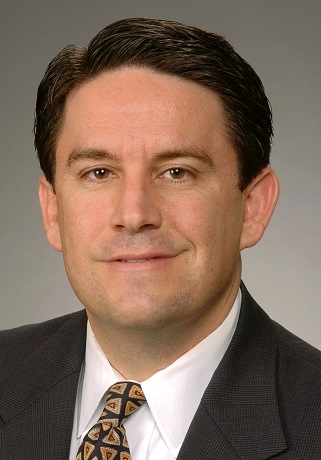 Steven is a partner in the IP Practice in the firm's Los Angeles office. 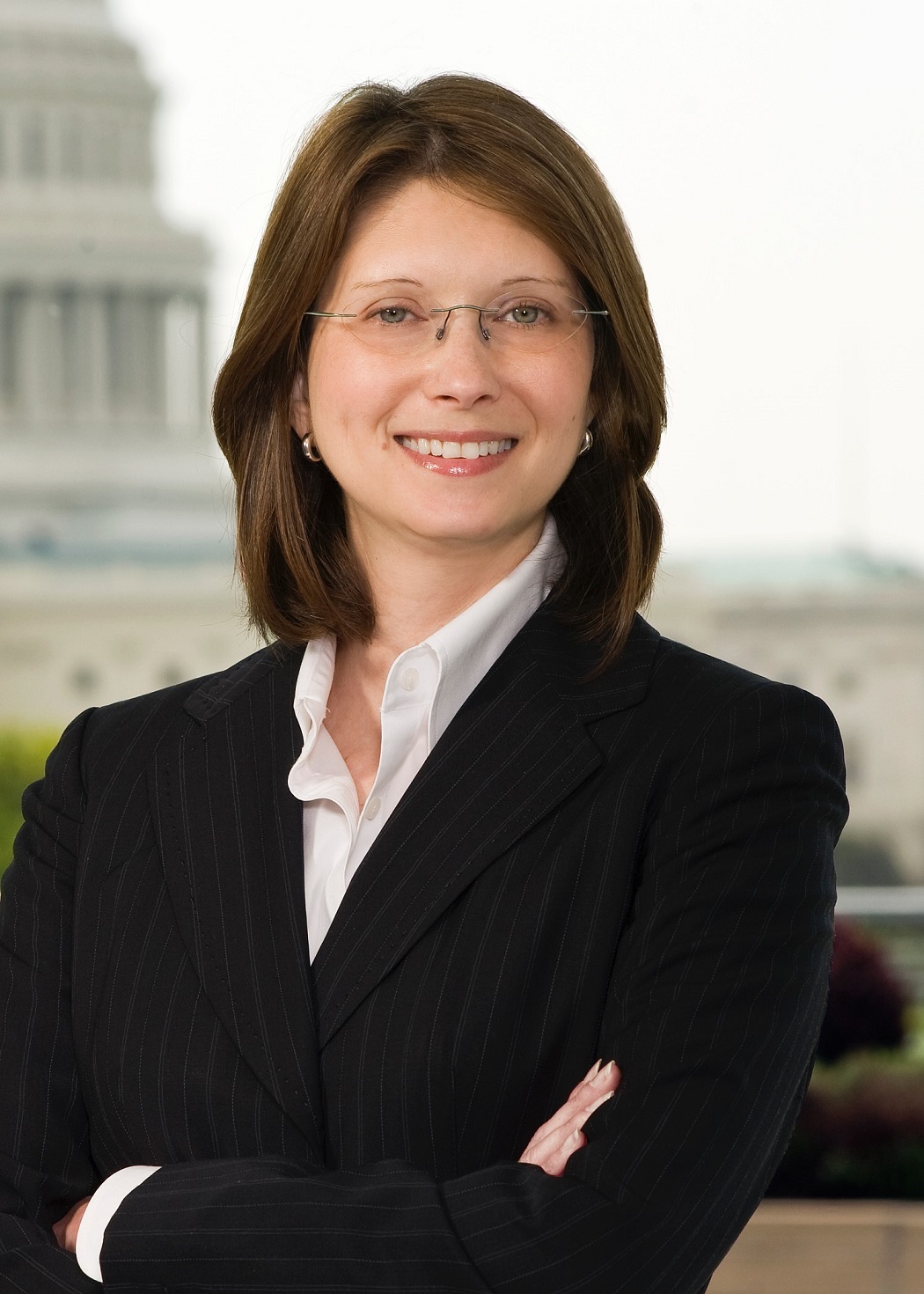 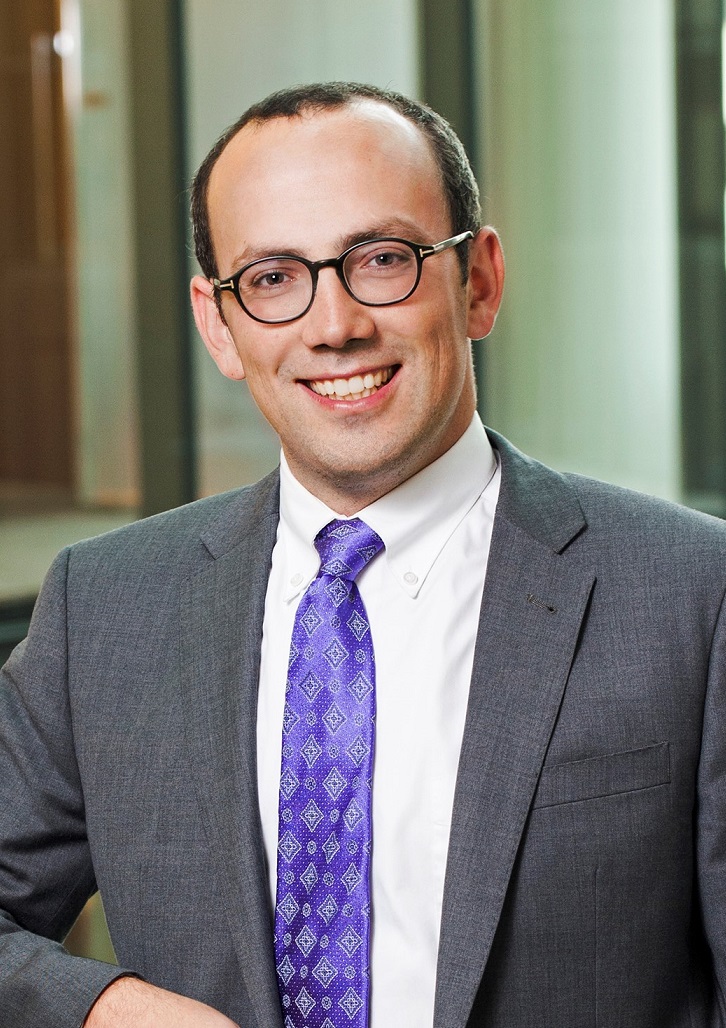 Daniel Kazhdan, Ph.D. focuses his practices on intellectual property, with an emphasis on chemical, pharmaceutical, and biotechnology litigation.

The frequency with which the U.S. Supreme Court has, in recent years, been changing patent law is dizzying. Though the court's pronouncements serve to cement doctrines for cases going forward, their departure from long-settled precedent of the U.S. Court of Appeals for the Federal Circuit is disrupting settled expectations, creating uncertainty and spawning follow-on litigation. Now more than ever, businesses that are involved with patents need sophisticated strategies to navigate the legal landscape. Here, we highlight several recent changes that have come to characterize the brave new world of patent law.

In 2017, the Supreme Court upended the longstanding doctrine of patent "exhaustion" -- under which the Federal Circuit had allowed patentees to sell a patented item while retaining rights to enforce the patent against downstream buyers or users. Impression Prods. v. Lexmark Int'l, 137 S. Ct. 1523 (2017). Now, the sale of a patented item exhausts the patentee's rights in the item as to all downstream. It does not matter whether the sale was done domestically or abroad, or whether the sale included an express provision reserving patent rights. Still, the new rule is not without limits: The Supreme Court held that there is no exhaustion for mere licensing. The sale versus license distinction is now a critical issue in exhaustion cases, and crops up in drafting licensees, acquiring licensed companies, and defending against patent infringement. Close watch of ongoing developments regarding the sale-versus-license distinction will be important, particularly for entities that rely on geographical price discrimination strategies.

Given the uncertainty of the law, and its development on a jurisdiction-by-jurisdiction basis, parties to whom venue matters are well served to undertake a case-specific analysis of venue.

In 2017, the Supreme Court also upended longstanding Federal Circuit precedent on the interpretation of the venue statute for patent cases, 28 U.S.C. Section 1400. Historically, Federal Circuit precedent rendered Section 1400 largely irrelevant, as it held that venue in patent cases was proper anytime there was personal jurisdiction. That all changed with TC Heartland LLC v. Kraft Foods Grp. Brands, 137 S. Ct. 1514 (2017), where the Supreme Court held that venue required more than just personal jurisdiction. Given the sudden relevance of establishing venue -- and the dearth of modern relevant case law on the point -- courts are now split over virtually everything: Who bears the burden of proof? How do you treat multi-district states? When are the actions of a related company (e.g., parent or subsidiary) relevant for venue? The Federal Circuit is entering the fray slowly, and it will likely be years before this issue settles. Given the uncertainty of the law, and its development on a jurisdiction-by-jurisdiction basis, parties to whom venue matters are well served to undertake a case-specific analysis of venue.

For its first two decades of existence, the Federal Circuit had held that courts should look to the "totality of circumstances" to determine whether to sanction a willful infringer with enhanced damages. Underwater Devices v. Morrison-Knudsen, 717 F.2d 1380 (Fed. Cir. 1983). In the mid-2000s, the Federal Circuit changed that standard, curtailing the availability of enhanced damages by requiring a showing of both objective and subjective recklessness. In re Seagate Tech., 497 F.3d 1360 (Fed. Cir. 2007). Viewing the objectively baseless prong as too high a hurdle, the Supreme Court relaxed the standard back to the "totality-of-the-circumstances" test, so that defendants can again be subject to enhanced damages based solely on their subjective beliefs at the time of infringement. Halo Elecs. v. Pulse Elecs., 136 S. Ct. 1923 (2016).

In his concurrence in Halo, Justice Stephen Breyer suggested that defendants could use opinions of counsel as one method of proving they did not subjectively act in bad faith when they infringed, and companies are heeding his suggestion. There has been a resurgence of opinions of counsel -- or at least interest in such opinions -- which were popular under the prior Underwater Devices "totality-of-the-circumstances" regime, and faded from use under the Seagate regime. To be sure, advice of counsel may not be sufficient, see Global-Tech Appliances v. SEB, 563 U.S. 754 (2011), nor is it always necessary, as the Patent Act is explicit that "failure of an infringer to obtain the advice of counsel" cannot be used as evidence of willfulness. 35 U.S.C. Section 298. And relying on advice of counsel as a defense also involves waiving some (not always certain) amount of attorney-client privilege. In short, as with other issues, there is no one-size-fits-all answer. Just as Halo instructs courts to "take into account the particular circumstances of each case" in deciding whether to enhance damages for willfulness, the realities of specific cases require parties to do the same when deciding how best to limit exposure to enhanced damages.

It is almost cliché in patent circles to note that the law on patent eligibility has been a mess since the Supreme Court's decision in Alice Corp. v. CLS Bank International, 134 S. Ct. 2347 (2014). Even the Federal Circuit has given up trying to set out "a definition" for what is patent-eligible, instead suggesting that courts look for "earlier cases in which a similar or parallel descriptive nature can be seen." Amdocs (Israel) v. Openet Telecom, 841 F.3d 1288 (Fed. Cir. 2016).

The uncertainty has only been exacerbated by recent Federal Circuit decisions finding that patent eligibility sometimes requires "factual determination[s]" that are not proper at the motion-to-dismiss stage. Aatrix Software v. Green Shades Software, 882 F.3d 1121 (Fed. Cir. 2018). Indeed, in Berkheimer v. HP, 881 F.3d 1360 (Fed. Cir. 2018), the Federal Circuit reversed dismissal of a complaint, because the plaintiff was denied the opportunity to amend its complaint with factual allegations material to the Alice test.

Although the law is unsettled and every Section 101 case is different, the recent Federal Circuit cases highlight the importance of a well-drafted complaint for surviving a motion to dismiss for patent ineligibility, and the need for defendants to be selective in seeking early resolution based on Section 101.

With all these unsettled areas of law, patent law may be largely unrecognizable to those who practiced only a decade or two ago and taking adequate precautions against traps for the unwary will be critical.

The associated MCLE test was prepared by the Daily Journal and does not reflect the opinions of this article's authors.