When memes make you (or Jordan) cry 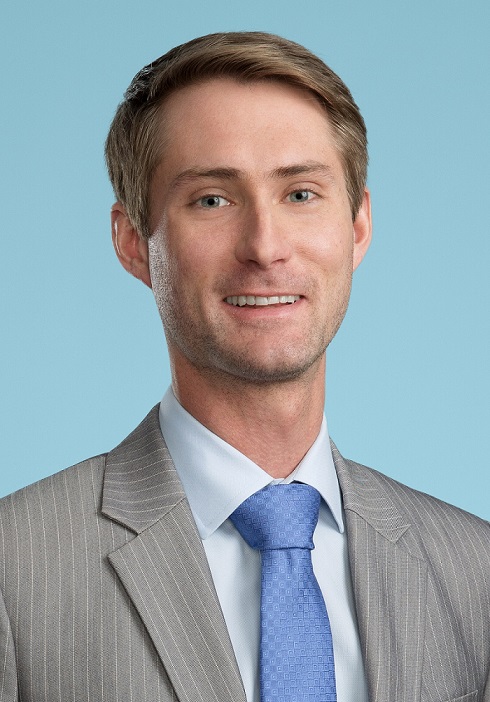 Sam focuses on intellectual property protection including counseling, clearance, prosecution, enforcement and licensing in the areas of trademark and copyright law. 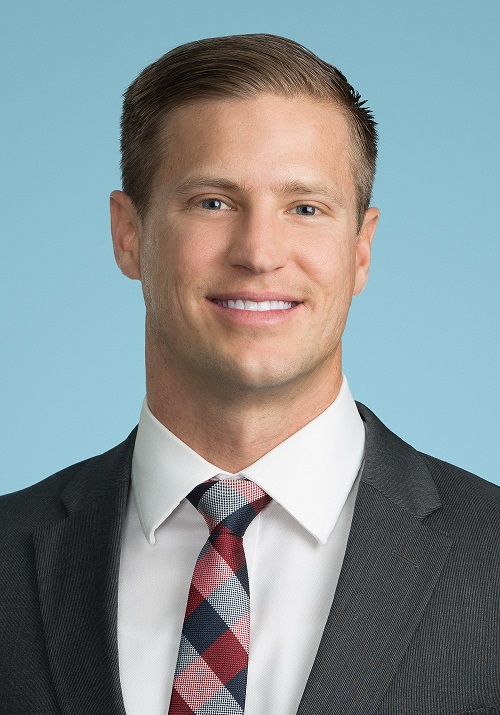 These days, virtually everyone and their mother has seen the "Crying Jordan" meme - an iconic photo of Michael Jordan tearing up during his Basketball Hall of Fame induction speech superimposed over various other images with some witty comment. The first meme parodied Jordan's decision to purchase an ownership stake in the Charlotte Bobcats, and since then, Crying Jordan has become one of the most popular and enduring memes of all time, having been widely reproduced and even featured on customized Air Jordans. Jordan does not seem to mind, as long as the memes do not promote the commercial interests of others. However, if he did take issue, Jordan would have an arsenal of legal weapons at his disposal against "unauthorized memeing," though each with its limitations.

Private individuals have sued publishers of memes, and in some cases succeeded, for using photos of them that they found offensive. A Tennessee jury returned a verdict of $150,000 in favor of a special-needs child for defamation and false lights claims arising from a meme that mocked the child. Similarly, an Australian teenager successfully brought defamation claims against three media outlets that published memes ridiculing his mullet.

In Jordan's case, he could argue that Crying Jordan defamed or cast him in a false light by depicting him in a highly embarrassing and misleading manner as a big softy, rather than the mighty "greatest of all time" that he is, thereby damaging his reputation.

Yet Jordan's undeniable status as a public figure raises the standard to prevail from that which a private individual would face. For defamation, in addition to proving that the memes convey an actual falsehood that injured his reputation, Jordan would face the additional hurdle of proving actual malice: that the memes were published with a reckless disregard for the truth or knowledge of its falsity. For false light, he would need to prove that the meme would be highly offensive or embarrassing to a reasonable person of ordinary sensibilities, and that the publisher posted the meme with reckless disregard to its offensiveness. Moreover, the First Amendment provides strong protection for parody and satire, which would likely outweigh Jordan's interests. For example, it is unlikely that a reasonable person would find the Crying Jordan photoshopped onto another athlete's body to be highly offensive or that Jordan could show the meme's publisher acted with actual malice. Pasting his face in an image with hateful speech, however, might be a problem.

In addition to traditional tort claims, copyright has provided another avenue against the spread of memes. Generally speaking, reproducing and publishing someone else's work without permission, such as photoshopping another's image and publishing it, is copyright infringement. Getty Images has aggressively enforced its copyrights in the "Socially Awkward Penguin" by sending demand letters to meme publishers. The copyright owner of "Grumpy Cat" sued over the unauthorized use of Grumpy Cat images on coffee products.

While Jordan does not own the copyrights in the Crying Jordan photo, the Associated Press does and could assert copyright infringement against meme publishers. As an infringement defense, a publisher could argue that the meme is a fair use of the original photo. To determine whether an otherwise infringing work is a fair use, courts analyze and balance four factors, including the purpose and character of the use, the nature of the copyrighted work, the amount and substantiality of the portion taken, and the effect of the use on the potential market.

A common fair use argument is that the meme is a parody. Nevertheless, the Supreme Court in Campbell v. Acuff-Rose Music Inc., 510 U.S. 569 (1994), held that, to constitute a parody, the use must use elements of the original work that at least partly "comments on that author's work," meaning that a purely satirical meme might not fit the definition.

A similar argument is that the meme is transformative of the original photo by adding new expression. In a number of cases involving appropriation art - a form of art in which artists take another's artwork and add new elements, much like a meme - courts have tried to define to what degree a new work must transform the original. But the standard is still clear as mud. Because most memes are simply posted to social media without being commercialized, their lack of commercial purpose or harm to the value of the original work would weigh in favor of fair use.

Consistent with the First Amendment, memes generally epitomize the allowances for creative expression and parody carved out from copyright laws. Jordan may do best by asserting his rights of publicity, which protect individuals against unauthorized commercial uses of their name or likeness. States vary in defining commercial use, but acts in connection with the sale or promotion of goods or services must often be shown.

Jordan is very protective of his rights of publicity, as a Chicago grocery store chain learned. Jordan sued the chain for using his identity on steak advertisements and won an $8.9 million verdict. Most memes are created and shared freely around the web purely for entertainment and without any commercial purpose. But when the Crying Jordan meme is printed on shirts and other merchandise, posted in social media marketing campaigns, reproduced through meme-generating sites, or otherwise commercialized, there may be a violation of his rights of publicity. It is not hard to imagine an entrepreneur trying to capitalize on the popularity of Crying Jordan and cross too far over the commercial purpose line.

It is also important to consider the practical implications of attempts to stop the spread of Crying Jordan. Media piracy has become an unfortunate side effect of the internet age, and rights enforcers have been forced to play a seemingly endless game of Whack-a-Mole to try and stop it. With memes, the rights are less clear cut, and trying to stop their spread may simply not make practical sense once a meme starts to go viral.

At least one legal expert has simply embraced the spread of memes bearing her likeness: Justice Ruth Bader Ginsberg. In a nod to 1990s hip-hop culture, she has become widely known as "Notorious RBG" through memes and gained broad public affirmation for embracing it. Word is that her favorite gifts are "Notorious RBG" merchandise. Perhaps Jordan doing the same for Crying Jordan may actually increase the value of his personal brand and public image.