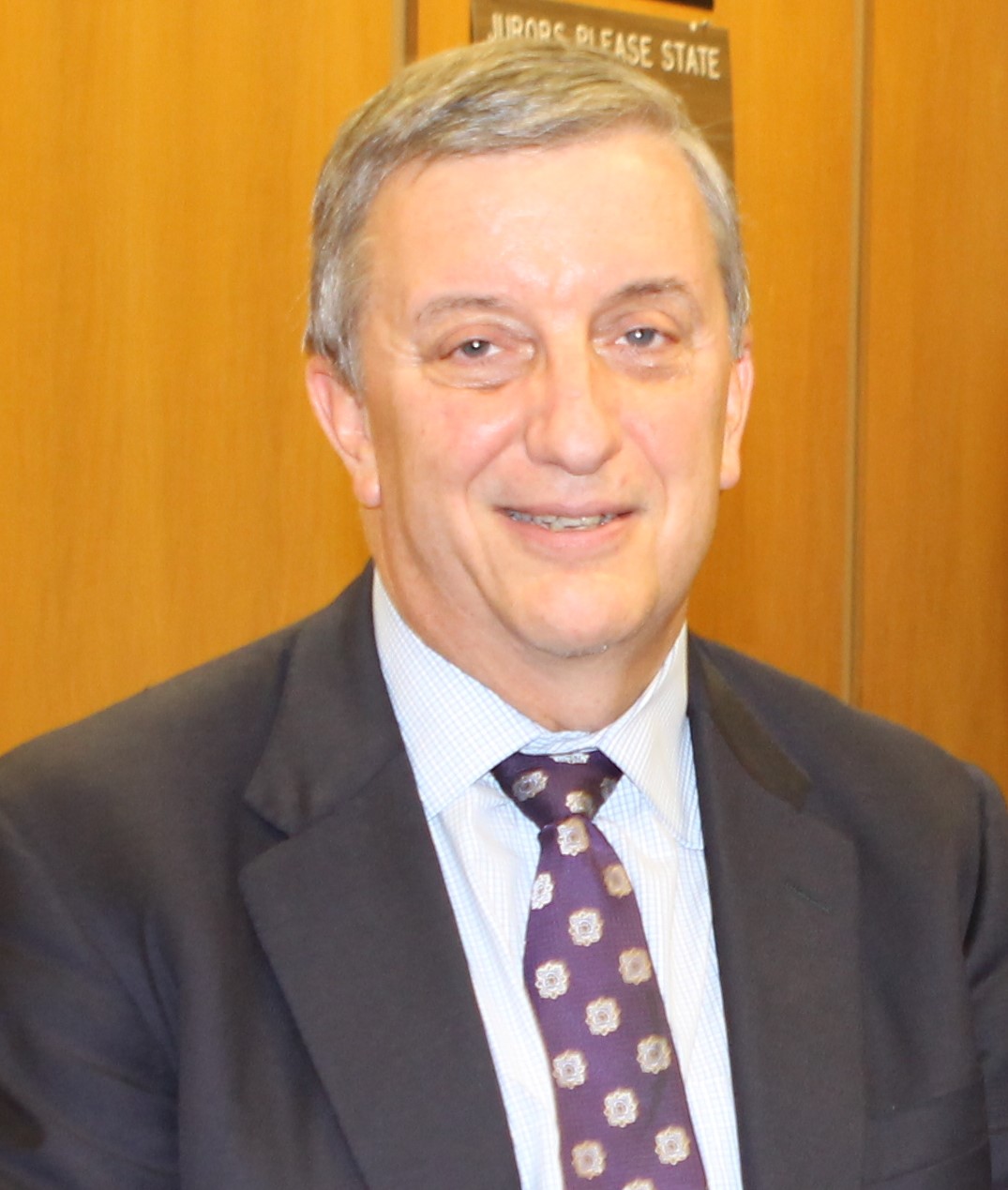 The enforcement of a judgment involves balancing the creditor's rights and the debtor's needs for subsistence. The California Legislature strikes this balance by setting limits on the amount of a debtor's earnings that can be garnished. Traditionally, under Code of Civil Procedure Section 706.050, earnings can be garnished at a rate of 25 percent of the debtor's "disposable earnings." "Disposable earnings" are defined as the portion of earnings remaining "after deducting all amounts required to be withheld by law." CCP Section 706.010.

Until July 1, 2016, Section 706.050 also provided an alternative formula applicable for lower-income debtors that permitted withholding only of the amount by which "disposable earnings" exceeded the applicable minimum wage assuming the debtor was working full time. This formula was supposed to be applied if it yielded a result less than the traditional 25 percent rule. As a practical matter this formula was rarely applied and seems not to have been well-known. Levying officers often took 25 percent of all net earnings and judgment debtors were left to challenge excess withholding by making a claim of exemption.

The Legislature significantly modified Section 706.050 effective July 1, 2016, to permit withholding only of the lesser of 25 percent of disposable income or half (50 percent) of the amount by which disposable income exceeds the applicable full-time equivalent minimum wage.

In addition, the federal Affordable Care Act's mandate that everyone carry health insurance means that deductions for health insurance premiums are "required by law" so as to reduce "disposable earnings" subject to garnishment unless and until the mandate is repealed.

The recent changes in the garnishment formula and in minimum wages has made it much more likely that the alternate formula requiring the withholding of less than 25 percent of disposable income will apply. As long as a debtor's income after required deductions is less than double the full-time equivalent of the applicable minimum wage, the alternate formula will apply and less than 25 percent of disposable earnings will be withheld.

In cases where the employer is required to pay a $12 minimum wage (such as the city of Los Angeles and unincorporated areas of Los Angeles County), debtors earning a net income of less than $4,164 per month (almost $50,000 annually) after required deductions are entitled to the alternate formula such that less than 25 percent will be withheld. Debtors netting less income than the full-time equivalent of the minimum wage ($2,082 monthly or almost $25,000 annually in the city of Los Angeles) are not subject to garnishment at all.

Debtors earning considerably more than the hourly minimum wage may still be entitled to protection because they are not working full time hours and/or because required deductions considerably reduce their incomes. Levying officers, however, are sometimes continuing to simply withhold 25 percent of all income, eliminating the protection of Section 706.050 unless the debtor files a claim of exemption.

The statutes provide for garnishment on each of the debtor's paydays and provide alternate formulas for weekly, every two weeks, bi-monthly and monthly payrolls. However, both creditors and debtors may prefer to establish garnishment on a once-a-month basis to reduce the fees set by the levying officer. In Los Angeles, the administrative fee is $12 for each paycheck that is garnished. This amount is charged as a cost to the debtor and does not reduce the judgment.

For at least some judicial officers, it is a common practice to set garnishments for once a month in order to minimize administrative fees. However, unless the debtor files a claim of exemption, the default practice of the levying officers is to garnish every paycheck.