Brown's impact on the court 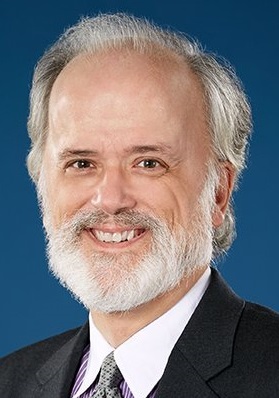 Kirk is a certified specialist in appellate law. 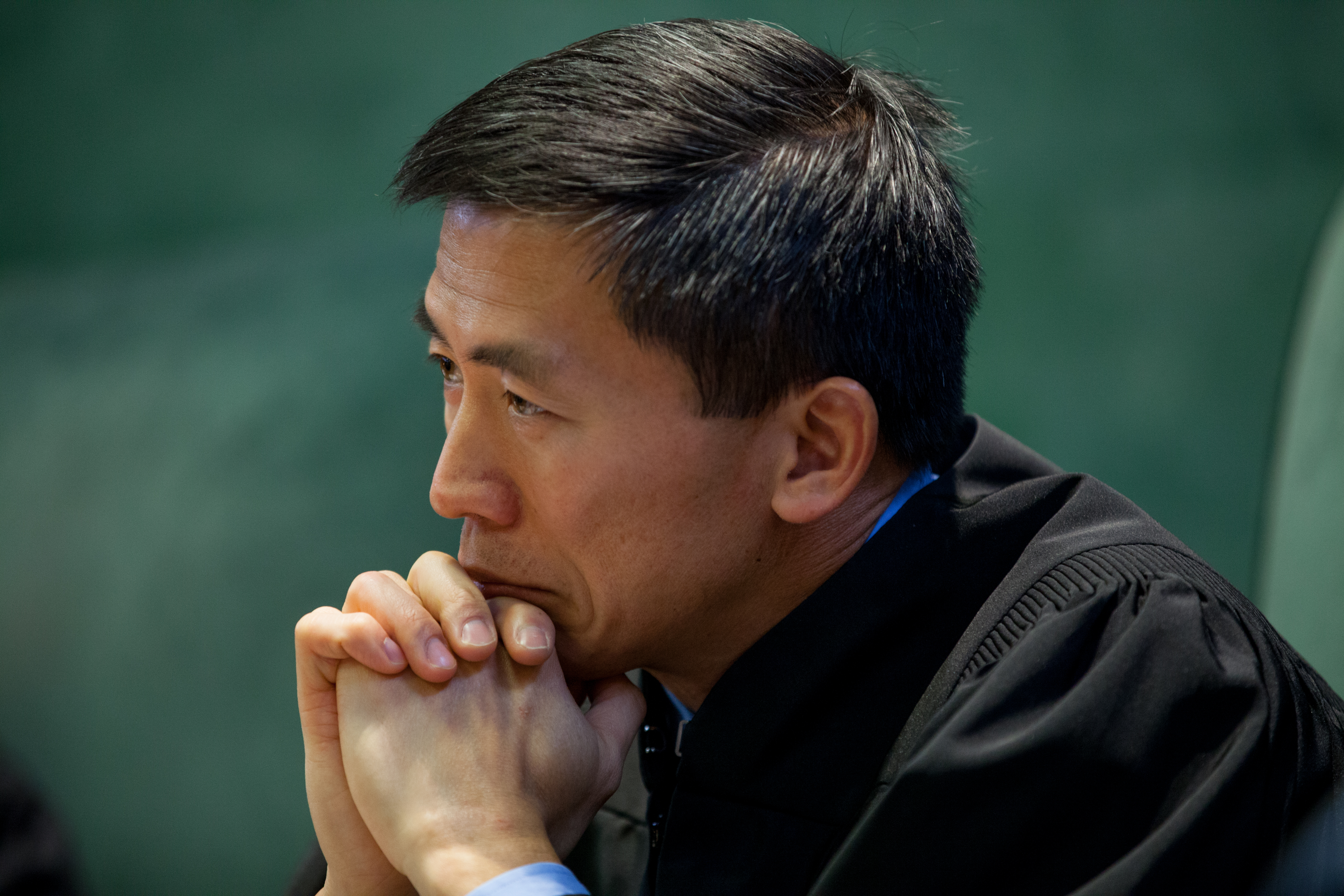 The California Supreme Court's longest-ever vacancy is about to come to an end. On Dec. 21, the Commission on Judicial Appointments will meet to consider Gov. Jerry Brown's fourth appointment to the court, Senior Advisor Joshua P. Groban. Several times during the long vacancy, the governor explained the delay by saying that a fourth appointment to the seven-justice court was potentially crucial and needed to be carefully considered. So now that we have a nominee, it seems like a good time to consider the impact of the "Brown court."

We'll do this by comparing the data for the three years immediately before each Brown appointment to each new justice's first three years on the court. Today, we're considering Gov. Brown's first appointment: the September 2011 replacement of retired Justice Carlos Moreno (a Davis appointee) with Justice Goodwin Liu. Over the next few weeks, we'll consider Brown's second and third appointments, Justices Leondra Kruger and Mariano-Florentino Cuéllar.

With two seats on the court shifting from Republican appointees to Democratic ones, Justice Liu's writing patterns changed somewhat between 2015 and 2017. Justice Liu's majority opinions during those years were quite close to the one-in-seven rate we would expect: 14.45 percent of civil cases and 13.77 percent of criminal cases. Justice Liu was significantly less likely to file a concurrence in a criminal case -- 14.29 percent of the docket from 2011 to 2014 but only 7.97 percent from 2015 to 2017. His dissent rate declined as well, from 11.28 percent of civil cases from 2011 to 2014 to 7.62 percent from 2015 to 2017.

Another way to assess disagreement on the Supreme Court is to consider the justices' rate of voting to reverse the Court of Appeal, both compared to each other and compared to the courtwide rate. Since during these years, both Justice Moreno and Justice Liu were the lone Democratic appointee on the high court, one might expect their votes-to-reverse rate to differ from the entire court, either upwards (in the case of more conservative Court of Appeal opinions) or downwards (for more liberal Court of Appeal opinions). If Justice Liu's rate differed significantly from either Justice Moreno's or from his court, it might suggest that Justice Liu's philosophy differed significantly from Justice Moreno's. A significantly different vote-to-reverse rate might also arguably indicate either more or less deference to the Courts of Appeal. 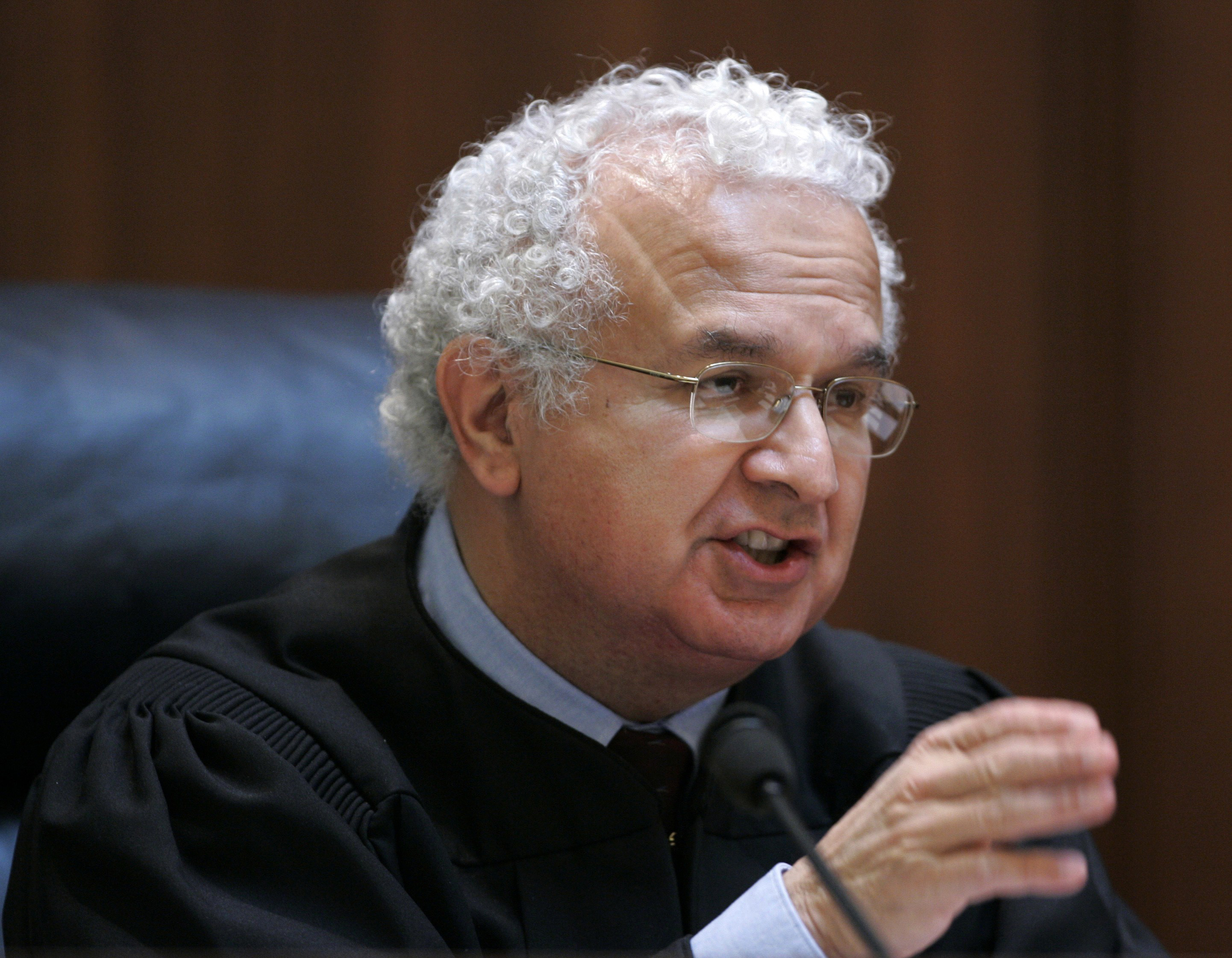 Listening to news commentators, one would think a central fear of politicians about judicial appointments is the "unexpected" voting record -- a Republican appointee who compiles a liberal voting record or a Democratic appointee who votes more conservatively. Although most lawyers would disagree that this is necessarily a bad thing -- indeed, judicial independence is a cornerstone of our system -- how often did Justices Moreno and Liu cast "unexpected" votes, given that both were Democratic appointees, between 2009 and 2014? Our coding system defines a "conservative" vote as typically supporting the defendant in civil cases (except for most challenges to taxes and government regulation), and the prosecution in criminal cases. "Liberal" votes are the reverse. So how often, in cases where the entire court upheld the "liberal" outcome, did the justices dissent and vote for the "conservative" one?

In a previous column, we considered how crucial Justice Kathryn Werdegar's successor really would be by reviewing the number of 4-3 decisions in which she voted with the majority. With six Republican appointees for the final years of Justice Moreno's tenure and the first years of Justice Liu's, one would expect 4-3 votes to be rare, and indeed they were. Justice Moreno was in the majority of a 4-3 vote in five of seven civil cases between 2009 and his departure in 2011 and in three of four criminal cases. Justice Liu was in the majority of a 4-3 decision in two of four civil cases and seven of ten criminal cases between taking his seat in 2011 and the end of 2014. With two new Democratic appointees joining the court in 2015, shifting the ideological balance to 4-3 Republican, one might expect closely divided decisions to become more common between 2015 and 2017, but they didn't. Justice Liu voted with the majority in five of seven civil cases during those years, but only two of five criminal cases.

But perhaps the best evidence of all for studying how the court evolved when Justice Liu succeeded Justice Moreno is the justices' agreement rates -- how often, in civil and criminal cases, did each justice vote with each of their colleagues? To put it another way: Which justice was arguably the closest on the ideological scale to Justices Moreno and Liu?

In 2012, Justice Liu's civil agreement rate topped 90 percent with three Republican appointees: Chief Justice Tani Cantil-Sakauye and Justices Baxter and Werdegar. On the other hand, he agreed with Justices Kennard and Carol Corrigan in only 76.92 percent of civil cases, suggesting that they were seldom on the same side in divided opinions. In 2013, Justice Liu's agreement rate in civil cases was over 90 percent with every member of the court except for Justice Chin (86.21 percent). The following year, only Justices Baxter and Chin were below 90 percent (both 86.36 percent), and Justice Liu agreed with Justice Kennard in every one of the civil cases. In 2014, Justice Liu's agreement rates in criminal cases were high across the board. Most surprisingly, after two straight years where his lowest rate was with Justice Kennard, in 2014, Justices Liu and Kennard agreed in 96.3 percent of criminal cases. The other five justices were close behind, all at 94.44 percent.

We suggested at the outset that because both Justice Moreno and Justice Liu were Democratic appointees, this first Brown appointee would probably have had the smallest impact on the court. The data bears that out. Both justices had considerable success at finding common ground with their colleagues. Although Justice Liu wrote more often early in his tenure than Justice Moreno did late in his, the data suggests that both justices were relatively similar in their philosophies, and that the gulf between them and the Republican-appointed justices was not all that great.

The state of the administrative state

The drawn out battle over LA's city council maps

The Age of the Polar Court

The Age of the Polar Court