The transportation-worker exemption to the FAA 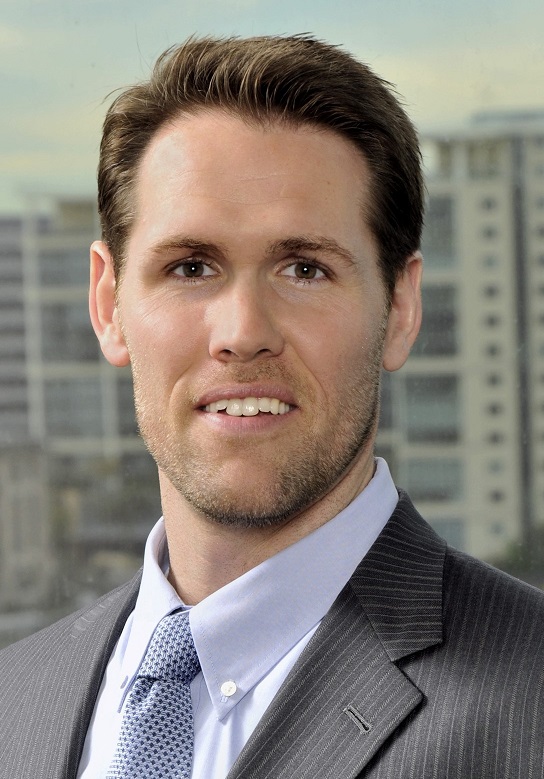 Cary is a partner in the firm's Business & Tort Litigation practice. 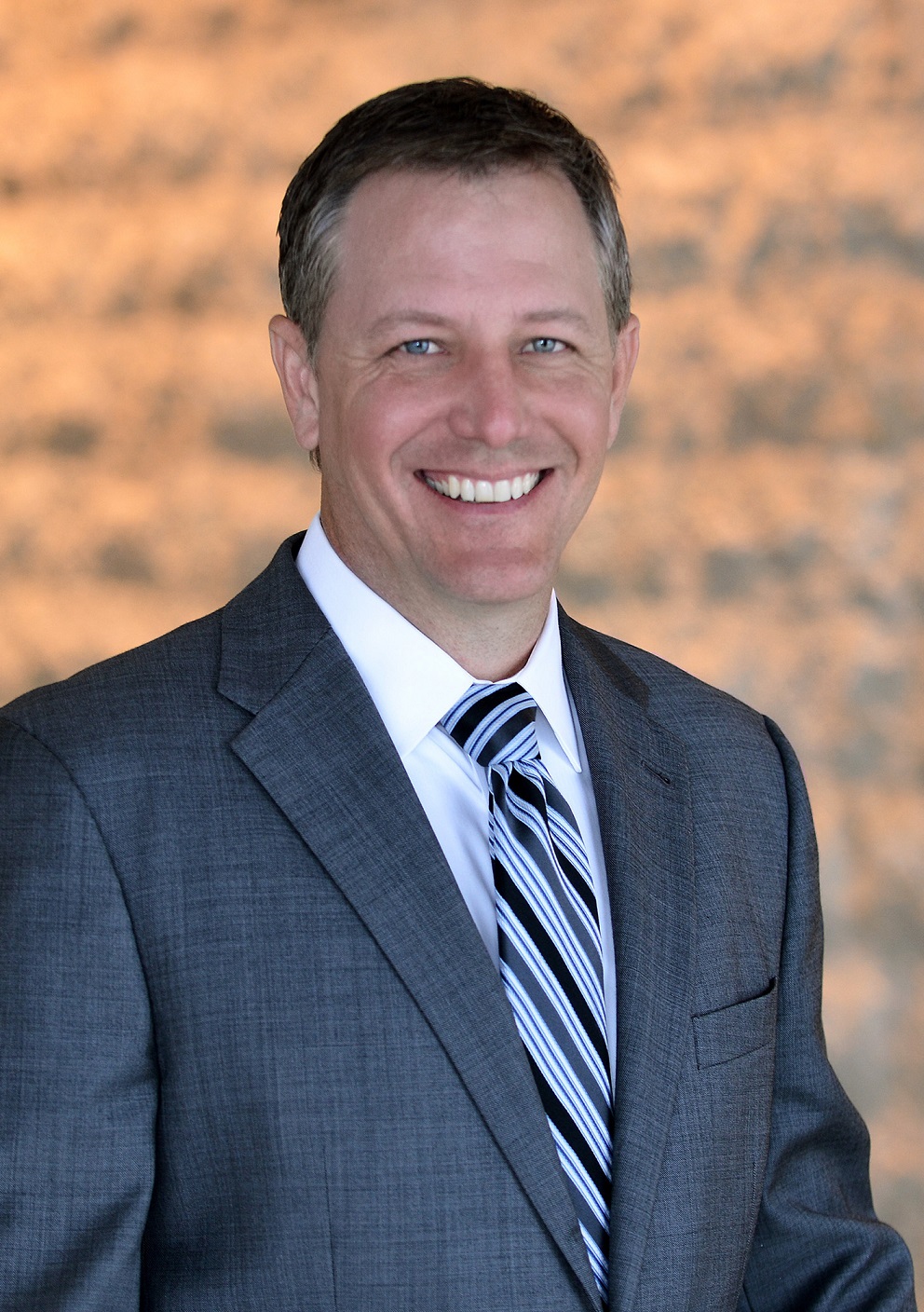 Steve is a partner in the firm's Labor & Employment practice. 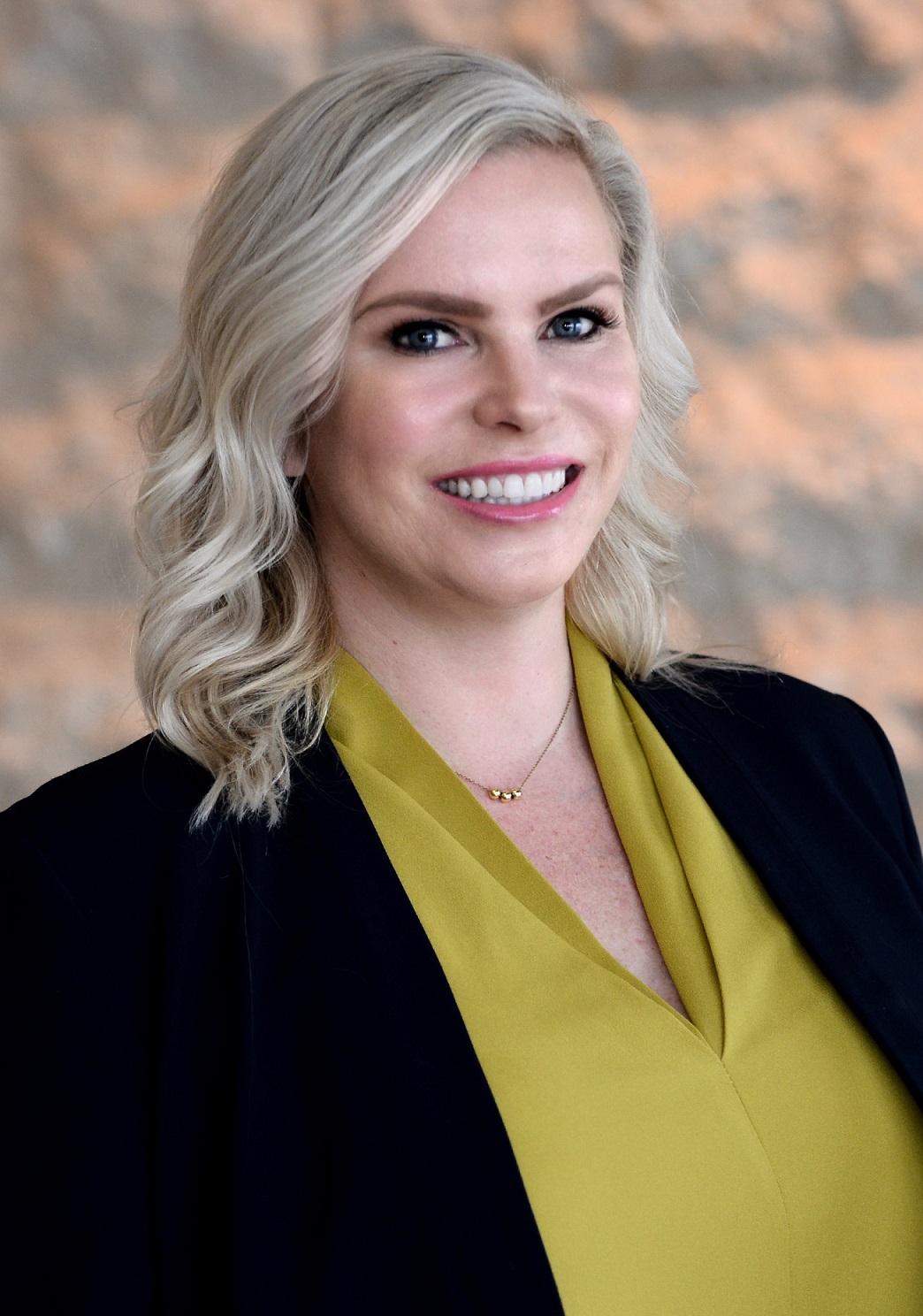 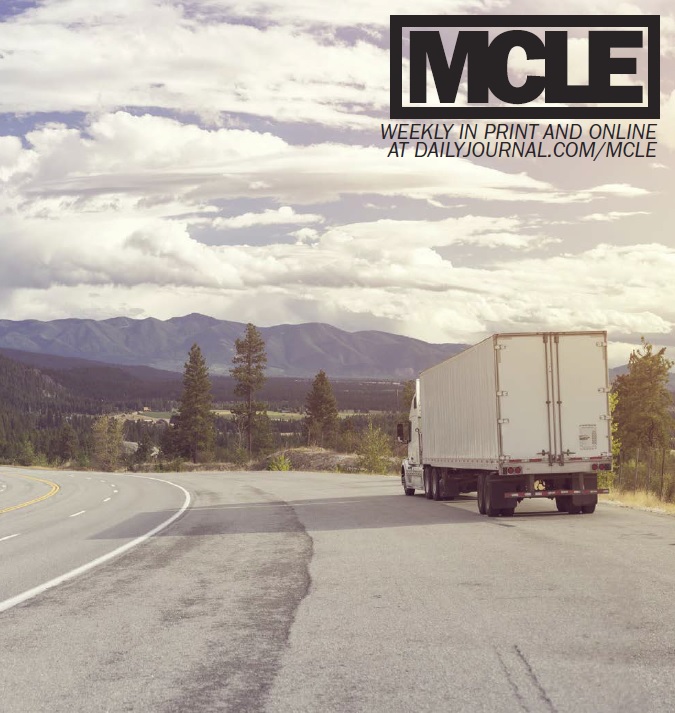 In a ruling that affects a range of commercial drivers, including ride-sharing services, shipping companies and delivery services, the U.S. Supreme Court, in New Prime, Inc. v. Oliveira, 39 S. Ct. 532 (2019), addressed whether interpretation of the scope of Section 1 of the Federal Arbitration Act, which excludes employment agreements in the transportation industry from the FAA, should be left to the arbitrator or the court. The court unanimously held that such determination is within the court's purview. The court also gave Section 1 a strict reading that focuses on whether a worker, regardless of classification, is "engaged in" interstate commerce.

Justice Neil Gorsuch authored the opinion in New Prime, which held that courts should determine the transportation-worker exemption's applicability and concluded that Section 1 exempts employment contracts in the interstate transportation industry, regardless of a worker's classification as employee or independent contractor. The court, however, did not define the meaning of "engaged in" interstate commerce for purposes of determining whether a transportation worker falls within the scope of the exemption. And recent district court opinions have reached different conclusions regarding whether certain drivers are in fact engaged in interstate commerce.

New Prime is an interstate trucking company. The plaintiff, Dominic Oliveira, worked as a driver for New Prime in various capacities.

Oliveira filed a lawsuit in federal court, seeking to assert claims against New Prime on an individual and collective basis under the Fair Labor Standards Act and various state statutes, alleging that he and similarly situated truck drivers were not paid minimum wage. New Prime moved to compel arbitration under Section 4 of the FAA. Oliveira argued that the court must first determine whether his agreements with New Prime were exempt from arbitration under Section 1 before considering New Prime's motion to compel arbitration.

The U.S. District Court for the District of Massachusetts found that Oliveira's relationship with New Prime could be divided into three distinct periods: (1) when Oliveira worked for New Prime through an apprenticeship program and as a trainee; (2) when Oliveira worked for New Prime under two operating agreements labeling him an independent contractor, which contained mandatory arbitration provisions requiring him to arbitrate all disputes with New Prime, including any disputes involving compensation; and (3) when New Prime hired Oliveira as a company driver. New Prime conceded that Oliveira was an employee during the first and third periods and that he had no employment agreement with an arbitration provision during those periods. The question remained whether Oliveira was an independent contractor during the second period, and whether the district court or the arbitrator was to decide the threshold question of arbitrability -- that is, whether the exclusion in Section 1 of the FAA applied. Oliveira v. New Prime, Inc., 141 F.Supp.3d 125 (2015). Oliveira's operating agreements contained delegation clauses giving the arbitrator authority to determine the issue of arbitrability.

In Rent-A-Center, West, Inc. v. Jackson, 561 U.S. 63, 68-69 (U.S. 2010), the Supreme Court affirmed the principle that "parties can agree to arbitrate 'gateway' questions of 'arbitrability,'" including whether the parties have agreed to arbitrate the issue presented in the first instance. Such a delegation clause, the court held, is "simply an additional, antecedent agreement the party seeking arbitration asks the federal court to enforce."

The district court in Oliveira v. New Prime held that the application of Section 1 is not a gateway question but rather a question of the applicability of the FAA. The 1st Circuit, following the 9th Circuit's lead, upheld the trial court's denial of New Prime's motion to compel arbitration, thereby rejecting the 8th Circuit holding.

Court Authority to Compel Arbitration under FAA Not Unconditional

The Supreme Court in New Prime first addressed whether Sections 1 and 2 of the FAA limit the scope of district courts' powers to stay litigation and compel arbitration under Sections 3 and 4 of the act.

Under the FAA, Congress gave federal courts power under Sections 3 and 4 to stay litigation and compel arbitration according to the terms in parties' agreements. However, this power is limited by Section 2, which provides that the FAA only applies when the agreement is set forth as "a written provision in any maritime transaction or a contract evidencing a transaction involving commerce." 9 U.S.C. Section 2. Section 1 further defines the scope of Sections 3 and 4 by specifically excluding "contracts of employment of seamen, railroad employees, or any other class of workers engaged in foreign or interstate commerce." 9 U.S.C. Section 1. In other words, employment agreements with interstate truck drivers like Oliveira's agreements are expressly excluded by Section 1. The open question, however, was who determines the application of Section 1 given the delegation clause in Oliveira's agreements.

The Supreme Court stated, "[w]hile a Court's authority under the [Federal] Arbitration Act to compel arbitration may be considerable, it isn't unconditional." Stressing the significance of the statute's sequencing, the court agreed with the rationale used by the 1st Circuit -- that lower courts should first decide whether Section 1's "contracts of employment" exclusion applies before ordering arbitration, regardless of whether the parties' agreement purports to delegate such decisions to the arbitrator.

The Supreme Court held that no matter how "crystal clear" an agreement is to arbitrate "every question under the sun," it still does not authorize a court to compel arbitration under Sections 3 and 4 if the court determines that the Section 1 exclusion applies.

This is true, according to the Supreme Court, even where the agreement contains a delegation clause. On this point, the court stated, "[a] delegation clause is merely a specialized type of arbitration agreement." In other words, if the agreement does not fall within the scope of the FAA, district courts must end their inquiry there.

Defining "Contracts of Employment" under Section 1 of the FAA

The Supreme Court then turned to the issue of whether the Section 1 exclusion applied to Oliveira given that he was an independent contractor. All parties conceded that Oliveira qualified as a "worker[] engaged in ... interstate commerce." The question involved the meaning of the term "contracts of employment" and whether the term includes within its scope independent contractors as opposed to what has traditionally been viewed as "employees."

Noting the importance of giving words their "ordinary meaning," the court examined evidence of the term "employment" at the time of the FAA's adoption in 1925, rather than the current definition of a "master-servant" relationship. The court found that, "[a]t that time [i.e., 1925], a 'contract for employment' usually meant nothing more than an agreement to perform work."

Justice Gorsuch concluded that the phrase "contracts of employment" was not a term of art in 1925, before analyzing different ways "employment" has been construed in dictionaries over time, finding that "[b]ack then, dictionaries tended to treat 'employment' more or less as a synonym for 'work.'"

Once the court defined "employment" as encompassing "work" more generically, the court interpreted Section 1 to include agreements with both independent contractors and individuals who typically would be construed as employees.

The Supreme Court rejected New Prime's appeal to the "liberal federal policy favoring arbitration agreements." To the court, the current trend to honor private parties' choice in alternative dispute resolution was irrelevant in the face of congressional intent. The court could not simply "pave over bumpy statutory texts in the name of more expeditiously advancing a policy goal." Despite prior holdings in favor of arbitration, the court found a strict interpretation of the FAA more appropriate in this instance.

The Supreme Court did not need to determine whether Oliveira was "engaged in" interstate commerce because "[h]appily, everyone before [the court] agree[d] that Mr. Oliveira ... engaged in ... interstate commerce.'" As a result, district courts now must grapple with this issue on a case-by-case basis.

The Supreme Court's interpretation of Section 1 of the FAA has implications for transportation workers in all sectors of the economy, whether classified as employees or independent contractors. Disputes regarding the applicability of the Section 1 exemption, however, now will focus on whether the worker, and in some cases the business, is "engaged in" interstate commerce -- something that the lower courts must resolve on a case-by-case basis.