Issue-preclusive effect of agency decisions in the patent context 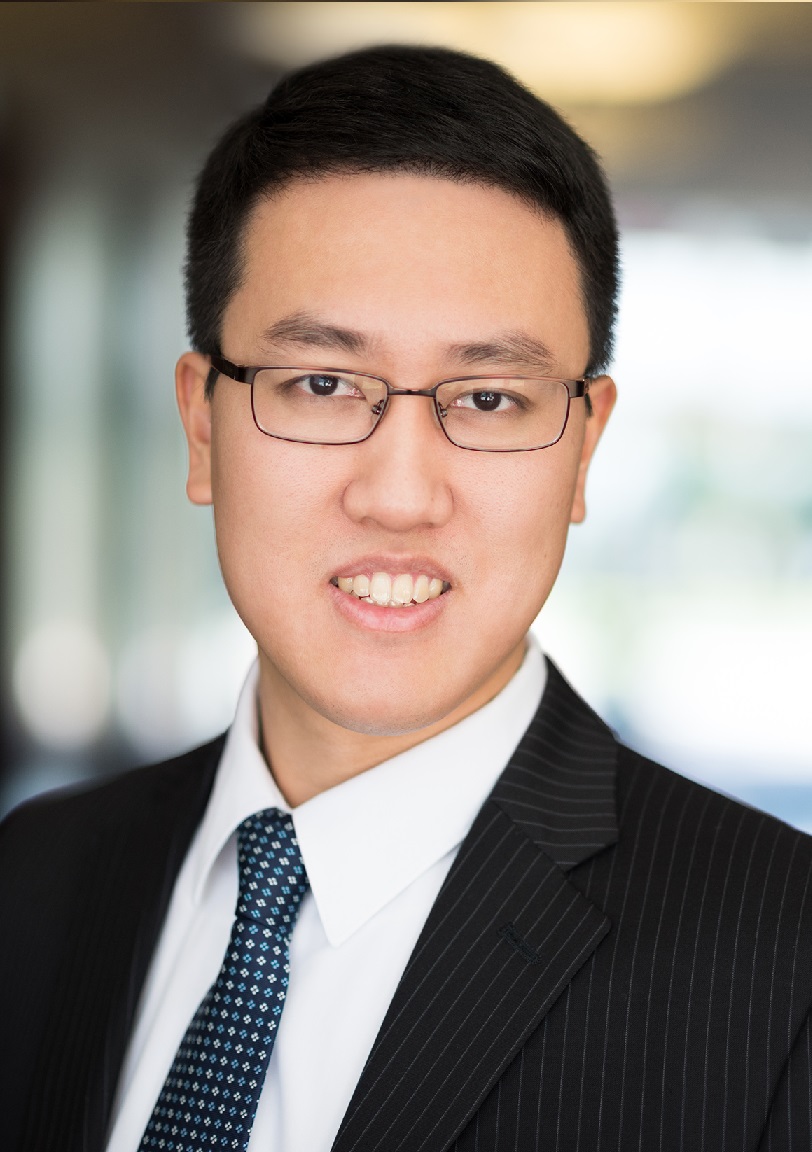 Josepher focuses his practice on intellectual property litigation, with an emphasis on patent matters, and he represents both patentees and accused infringers in cases involving a wide range of technologies.

Since the U.S. Supreme Court's decision in Blonder-Tongue Laboratories, Inc. v. University of Illinois Foundation, 402 U.S. 313 (1971), courts have applied issue preclusion to end patent lawsuits. Blonder-Tongue involved a patentee simultaneously asserting its patent in two federal court cases. Ultimately, while both cases were pending, the district court in the earlier-filed case entered judgment that the patent was invalid, and that judgment was affirmed on appeal. The Supreme Court held that the patentee was estopped from asserting the validity of the patent in the latter case because it had been declared invalid in a prior suit in federal court.

In the aftermath of Blonder-Tongue, the Supreme Court has confirmed that issue preclusion applies even when the prior action was before an administrative agency. The Supreme Court held in B&B Hardware, Inc. v. Hargis Industries, Inc., 135 S. Ct. 1293 (2015), that a decision by the Trademark Trial and Appeal Board -- an administrative body responsible for resolving disputes regarding eligibility for trademark registration -- is entitled to preclusive effect in federal court. While B&B Hardware involved issue preclusion in the context of trademark law, the U.S. Court of Appeals for the Federal Circuit, which has jurisdiction in patent appeals, has held that B&B Hardware's holding is not so limited. B&B Hardware and subsequent Federal Circuit cases indicate an increasing acceptance of applying issue-preclusive effect to administrative agency decisions in patent cases.

Issue Preclusion Can Be Based on an Administrative Agency Decision

B&B Hardware clarified that "issue preclusion is not limited to those situations in which the same issue is before two courts" and that "where a single issue is before a court and an administrative agency, preclusion also often applies." The question before the Supreme Court in B&B Hardware was whether the district court should have applied issue preclusion to the TTAB's decision that the trademarks SEALTIGHT and SEALTITE were confusingly similar. The Supreme Court held that a court should give preclusive effect to TTAB decisions if the elements of issue preclusion are met. Accordingly, because the TTAB had concluded that the SEALTITE mark could not be registered due to a likelihood of confusion with the SEALTIGHT mark, the Supreme Court held that issue preclusion may apply to prevent the owner of the SEALTITE mark from contesting likelihood of confusion in federal court in a trademark infringement action and remanded for further proceedings.

Relying on B&B Hardware, the Federal Circuit has held that issue preclusion also applies to a decision by the Patent Trial and Appeal Board in an inter partes review proceeding where the PTAB holds a trial to review the validity of a patent. Thus, a final decision in an inter partes review proceeding can have preclusive effect in federal court. In MaxLinear, Inc. v. CF CRESPE LLC, 880 F.3d 1373 (Fed. Cir. 2018), the Federal Circuit held that "[t]he TTAB, at issue in B&B Hardware, and the [PTAB], in this case, are indistinguishable for preclusion purposes." Similarly, in XY, LLC v. Trans Ova Genetics, 890 F.3d 1282 (Fed. Cir. 2018), the Federal Circuit held that an affirmance of a PTAB decision that a patent is invalid has issue-preclusive effect on pending or co-pending actions involving the same patent. The Federal Circuit in XY applied estoppel to preclude the patent owner from asserting the patent in any further proceedings, finding such estoppel to be "a straightforward application of [Federal Circuit] and Supreme Court precedent."

Issue Preclusion Can Be Applied Across IPRs

While XY involved the preclusive effect of a PTAB decision in an appeal of a district court's decision, MaxLinear involved the slightly different situation of applying issue preclusion "across IPRs." Specifically, MaxLinear involved an appeal of a final written decision of the PTAB upholding the validity of the patent claims at issue. While the appeal was pending, the Federal Circuit affirmed the decisions in two related inter partes reviews involving the same patent finding certain of the claims at issue to be invalid. The Federal Circuit held that these prior decisions were binding in the current appeal as a matter of issue preclusion, even though the prior decisions did not become final until during the appeal.

Application of issue preclusion across inter partes reviews is a relatively new development and one that deserves attention from practitioners, particularly in view of Papst Licensing GMBH & Co. KG v. Samsung Eletronics America, Inc., 924 F.3d 1243 (Fed. Cir. 2019). In Papst, the patent owner appealed final written decisions in three separate inter partes reviews finding three related patents invalid as obvious. Shortly before oral argument in the third appeal, the patent owner voluntarily dismissed two of the appeals. Dismissal of the two appeals rendered the PTAB decisions that were the subject of the two appeals final for purposes of issue preclusion. The Federal Circuit accordingly held that because of the identical claim construction and prior art issues that were present in all three inter partes reviews (due to shared claim limitations among the three patents), the final decisions in the first two precluded the patent owner from re-litigating those issues in the third. Papst serves as a reminder that a final decision in one inter partes review may have issue-preclusive effect on the appeal of a decision in another, related inter partes review, even where different patents are at issue.

In view of B&B Hardware and the Federal Circuit's subsequent confirmation that a decision by the PTAB can have preclusive effect, the question remains whether patent decisions by other administrative agencies also have preclusive effect. Aside from the PTAB, the U.S. International Trade Commission has become an increasingly popular forum for patent cases. Like a district court, the ITC can decide patent infringement and validity. Unlike a district court, however, the ITC is an administrative agency, not an Article III court. The Federal Circuit has long held that patent decisions by the ITC do not have preclusive effect in other forums.

B&B Hardware paved the way for recent Federal Circuit decisions applying issue preclusion to PTAB decisions in the inter partes review context. As patent owners and patent challengers attempt to use the scope of issue preclusion as applied to administrative agency decisions in patent cases to their benefit, patent practitioners should be aware of the potentially serious effects administrative decisions can have on their cases.