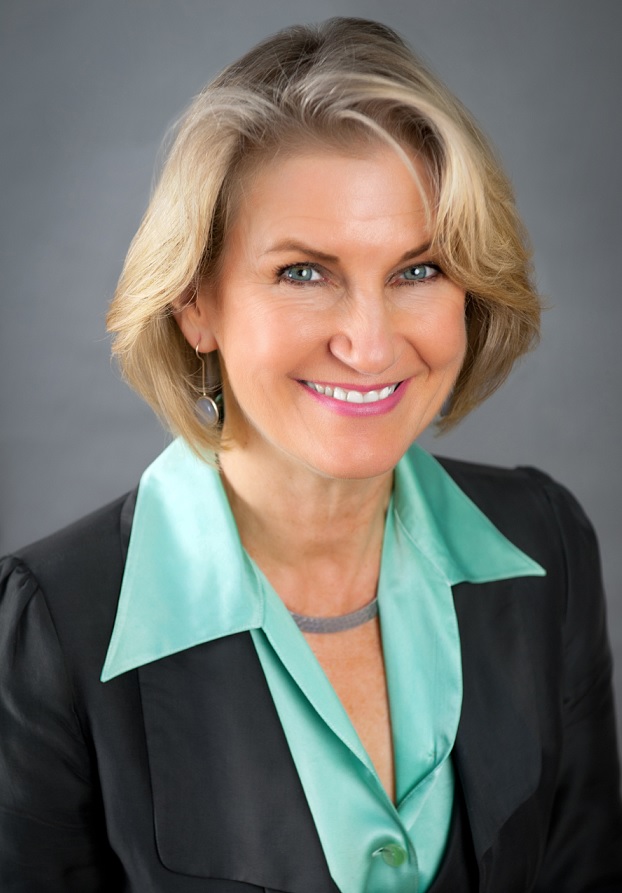 Jacqueline A. Connor is a retired judge of the Los Angeles County Superior Court.

Defendants representing themselves in criminal cases are at a distinct disadvantage from persons represented by counsel due to multiple reasons, foremost being lack of legal training and expertise. Once a defendant is granted pro per status, a court must carefully scrutinize and rule on a pro per's request for ancillary services to assist their representation.

The objective of this article and self-study test is to learn about pro per defendants' requests for ancillary services. Among other matters, readers will be informed about requests for investigative services, experts, access to telephones, and conditions of confinement.

While a pro per defendant may not be placed in a position of presenting a defense without access to a telephone, law library, runner, investigator, advisory counsel, or any other means of developing a defense, this proposition does not dictate the resources that must be available to defendants. Institutional and security concerns of detention facilities may be considered in determining what will be accorded to a defendant. People v. Jenkins, 22 Cal. 4th 900 (2000).

The revocation of library or pro per facilities access due to a violation of rules requires a hearing, but it need not be conducted in court, provided that the court can review the matter and defendant can be heard at such review. Wilson v. Superior Court, 21 Cal. 3d 816 (1978). For example, when a defendant lost library privileges when caught with a sharpened rod, the court properly upheld the action by law enforcement. Defendant had advisory counsel and a runner, and had been advised of the consequences of violating the rules. People v. Moore, 51 Cal. 4th 1104 (2011).

In sum, while the 6th Amendment requires that a self-represented defendant have access to resources necessary to present a defense, this requirement is limited to those resources "reasonable under all the circumstances." People v. Blair, 36 Cal. 4th 686 (2005).

Privileges granted pursuant to a local policy memorandum, including appointment of legal runners, creates an expectation protected by due process that cannot be terminated absent good cause. Wilson. The availability of runners (frequently friends or family members) has been relied upon by the appellate courts in evaluating services available to a pro per, hence providing a practical benefit. In denying the appeal of a pro per as to limited access to law books, the court relied upon the fact that a legal runner was available to obtain books from the county law library. People v. Smith, 38 Cal. 3d 945 (1985).

An expert will be appointed on a showing of need, the decision resting in the sound discretion of the court. People v. Crandell, 46 Cal. 3d 833 (1988). But, the appointment of a legal research firm was properly rejected as not qualifying as an "expert." Smith. Also, the refusal to appoint a jury expert was held to be supported by the trial court's opinion that the expert's jury survey would be wholly inconclusive and a waste of public funds. Lucero v. Superior Court, 122 Cal. App. 3d 484 (1981).

A defendant has a right to reasonable access to legal materials and an opportunity to do legal research. If this becomes an issue, the appropriate authorities in the jail system can make available to the court records of a defendant's opportunities to use the law library and/or gain access to legal research. In Smith, after an extensive hearing, the trial court established that the defendant spent hours, daily, in the jail library, and had further access to the local county law library (through his runner) where various legal volumes were missing. The court found no prejudice to defendant as the problem with missing volumes was a problem faced by all attorneys.

Access to the library is a privilege. An argument a defendant's rights were violated was rejected because the defendant had access three days per week when not in trial. Moreover, inmate records showed that defendant lost some access due to discipline, his refusal to awaken, and his voluntary relinquishment of advisory counsel. People v. Davis, 189 Cal. App. 3d 1177 (1987). While access may not be arbitrarily denied, a defendant has no right to a requirement for specific books or specific access times.

A court properly denied a defendant (not pro per at that stage) co-counsel status and access to the law library. The court indicated a second attorney or law clerk would be appointed if counsel requested. Defendant's concern that he wished to understand the proceedings against him and to assist in his defense was adequately accommodated by his ability to consult with his attorney. People v. Clark, 3 Cal. 4th 41 (1992). At a later time, mid-trial, the defendant was granted pro per status. The court denied the assistance of a law clerk, rejecting defendant's claims that he needed the clerk's assistance, finding that the request was for services merely "convenient" rather than "reasonably necessary."

However, where pro per status is granted and the defendant is not provided access to legal materials in a timely fashion, the pro per is denied his constitutional right and opportunity to adequately prepare for trial. People v. Maddox, 67 Cal. 2d 647 (1967); People v. Sherrod, 59 Cal. App. 4th 1168 (1997).

Use of a system whereby a defendant would request legal materials but did not permit direct access to a law library was not a constitutional violation. Costs and security in Alameda did not permit defendant to be escorted to a law library. Where the record showed he had requested and been provided with materials over 80 times over a year and a half period, there was no violation. People v. James, 202 Cal. App. 4th 323 (2011). The defendant's claim that he was forced to give up his right to be in pro per because of lack of direct access to the law library was properly rejected. To establish a constitutional violation due to a subpar law library, the defendant must establish actual injury, that he was prevented from pursuing legal claims. Lewis v. Casey, 518 U.S. 343 (1996).

A defendant has a due process right to be tried in civilian clothing, because prison garb robs a defendant of respect and dignity. Estelle v. Williams, 425 U.S. 501 (1976). However, a defendant may choose to appear in jail garb. A right to appear in civilian clothing may be waived expressly or by a failure to timely object. Such a waiver is only valid if the relinquishment of the right is knowing and intentional. People v. Taylor, 31 Cal. 3d 488 (1982).

A pro per defendant should have reasonable access to the telephone in order to call witnesses, his investigator or conduct investigation. The limitation of reasonableness should be made on a case-by-case basis. For example, a pro per was properly denied all telephone access when it was disclosed he had made 1,703 telephone calls, 27 to pornographic telephone services. People v. Harbolt, 206 Cal. App. 3d 140 (1988).

A defendant, not a pro per, demanded telephone access in a difficult case involving conflicts with counsel. The defendant had refused to give names of potential witnesses to his own counsel. The court denied special access to the telephone unless the defendant provided his own counsel with the names and phone numbers so that an investigator could make contact. Where current regulations provided all inmates with reasonable access to telephones while incarcerated, defendant here was given the same access available to all inmates. The court's ruling was held to be proper in its efforts to prevent the defendant from circumventing his own counsel's efforts. Neither the court nor counsel is compelled to manage a case according to a defendant's whims. People v. Horton, 11 Cal. 4th 1068 (1995).

A defendant does not have a constitutional right to eight hours of sleep, but does have a right to be rested. In Smith, the defendant's complaints of lack of sleep were dismissed. The court had previously made orders to the jail providing for sleep for the defendant. The court's refusal to hold a hearing was upheld and the denial of a continuance supported, based upon the court's acceptance of an oral report of the defendant's hours from the district attorney, the observations of his lucidity and the court's offer to have the witness on the stand return the next morning for cross-examination. In Davis, the defendant was in his cell by 10 p.m. and awakened at 4:30 a.m. The appellate court upheld the trial court's determination these hours were sufficient based on defendant's lucidity in court, despite displays of peevishness in refusing to question certain jurors during voir dire.

The pro per defendant in People v. Stansbury, 4 Cal. 4th 1017 (1993), made numerous complaints based on restrictions arising from his confinement status. After several hearings, the trial court properly rejected these complaints. For example, having been subjected to security searches, the defendant had adequate time to reassemble his disturbed written materials and had continuing access to legal materials as well. His lighting conditions, while not perfect, were adequate and the court noted, did not appear to have affected his voluminous motions. His time in transit during the trial did not appear to have impaired his ability to participate. Where claims were made that pages were torn from legal volumes in the library, he had access through his appointed attorneys and law clerks to further materials. When a request for a typewriter was denied for security reasons, the court permitted him to submit handwritten motions. The court also ordered many further accommodations for him. None of these complaints supported any constitutional defects.

In Jenkins, a capital case involving the shooting of a police officer, the defendant variously complained that he returned to his cell too late to call witnesses, could not speak to his assistants in the courthouse, and had trouble securing time to talk to his investigator. Once this information was disclosed, the trial court ordered access to the attorney room on weekends and unlimited telephone access. The Supreme Court found no deprivation of the defendant's rights.

Learn the basics of Marsden motions

Review a court's duty to instruct a jury

The rules of restitution valuation