Is your deposition subpoena enforceable under California law? 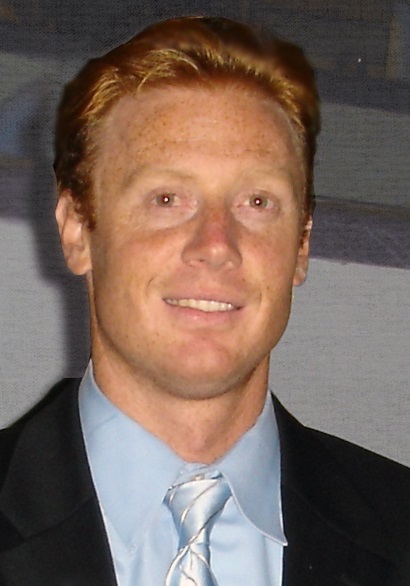 Upon receipt of a deposition subpoena or a subpoena duces tecum issued by an arbitrator, careful practitioners should ask two questions: What is the nature of the underlying action, and what are the terms of the arbitration contract between the parties in litigation? Absent jurisdictional issues, the answer to these two questions determines whether the subpoena is enforceable under California law.

Does the Agreement Allow for Third-Party Discovery?

The California Civil Discovery Act authorizes arbitrators to issue third-party subpoenas in two situations: (1) where the nature of the action is a personal injury or death, and (2) where the arbitration agreement explicitly provides for third-party discovery. So unless the arbitration centers on some physical harm, the ability of a party to issue a subpoena is dependent on the specific terms of the arbitration agreement - namely, whether it incorporates Section 1283.05 of the California Civil Discovery Act.

Obviously, if the agreement explicitly states that the parties intend to incorporate Section 1283.05 that would be sufficient. See, e.g., Stone & Webster, Inc. v. Baker Process, 210 F. Supp. 2d 1177, 1188 n.27 (S.D. Cal. 2002). But such a limited interpretation of the statute fails to account for commercial realities. While a California-specific arbitration agreement may be possible for local contracts, more often than not a company's arbitration agreement is uniform across multiple states. When considered on a national scale, it seems highly unlikely that the California Legislature intended to require the drafting party to explicitly reference Section 1283.05, as well as whatever statutory equivalent exists in each state.

Unfortunately, the California courts have not provided any guidance on what language the arbitration agreement must include to allow for third party discovery. Many agreements provide for the "full range" or "full panoply" of discovery available under the law of the state that governs the arbitration agreement. But since California law requires the parties to specifically incorporate Section 1283.05, the full panoply of discovery arguably does not include third party subpoenas because the agreement does not express a clear intent to incorporate Section 1283.05.

What Are the Risks of Noncompliance?

While this may be a solution for practitioners drafting arbitration agreements, it does not solve the dilemma of a third party who receives an arbitral subpoena and must determine its enforceability. And deciding whether the arbitration agreement incorporates Section 1283.05 is particularly important because the risks of noncompliance are great.

The California Supreme Court has made clear that the "arbitrator's power to enforce discovery resembles that of a judge in a civil action in superior court ... including the authority to enforce discovery against nonparties through imposition of sanctions." Berglund v. Arthroscopic & Laser Surgery Ctr. of San Diego, L.P., 44 Cal. 4th 528, 535 (2008). Accordingly, a third party who elects to ignore a subpoena faces the prospect of binding arbitrator-imposed sanctions.

Complicating the decision of whether or not to respond, the third party may not know if the arbitrator-crafted remedy is binding until after it has been imposed.

Who Determines Whether the Arbitration Agreement Allows for Third-Party Discovery?

The California Supreme Court has explained that any discovery dispute must be submitted to the arbitrator before it can be addressed in the judicial forum. Id. at 535--36 ("[A]ll discovery disputes arising out of arbitration must be submitted first to the arbitral, not the judicial forum."). In practice, this means that a third party who elects to ignore an arbitral subpoena may face the prospect of learning from the court that it came to the wrong conclusion after the arbitrator has already rendered sanctions for noncompliance. Making sure the arbitrator understands clearly the basis for any decision not to comply with a subpoena might then serve as a useful practice in order to mitigate this scenario.

Alternatively, the Supreme Court's decision requiring initial review of discovery disputes by the arbitrator, Berglund, was predicated on the arbitrator's jurisdiction over discovery disputes established by Section 1283.05. Thus, a nonparty challenging an arbitral subpoena on the basis that the agreement fails to incorporate Section 1283.05 may be entitled to circumvent the arbitrator by seeking judicial review in the first instance. No court in California has directly addressed the propriety of this approach.

Either way, successfully navigating situations where it is unclear whether the arbitration agreement effectively incorporates Section 1283.05 is vital in walking the line between unnecessary production and discovery sanctions.