Can you hear me (and my client) now?

Lawyers have a duty to communicate with their clients. And they have many options regarding the means they use to do so. These include, for example, emailing, texting and telephoning. Of course, each of those options is available through most, if not all, smartphones.

David practices in the areas of legal ethics and litigation of professional liability claims.

Heather serves as the chairperson of the Legal Ethics and Law Firm Risk Management Practice Group, as well as the Lawyers and Accountants Practice Group. She is an appointed advisor to the State Bar of California's Rules Revision Commission. 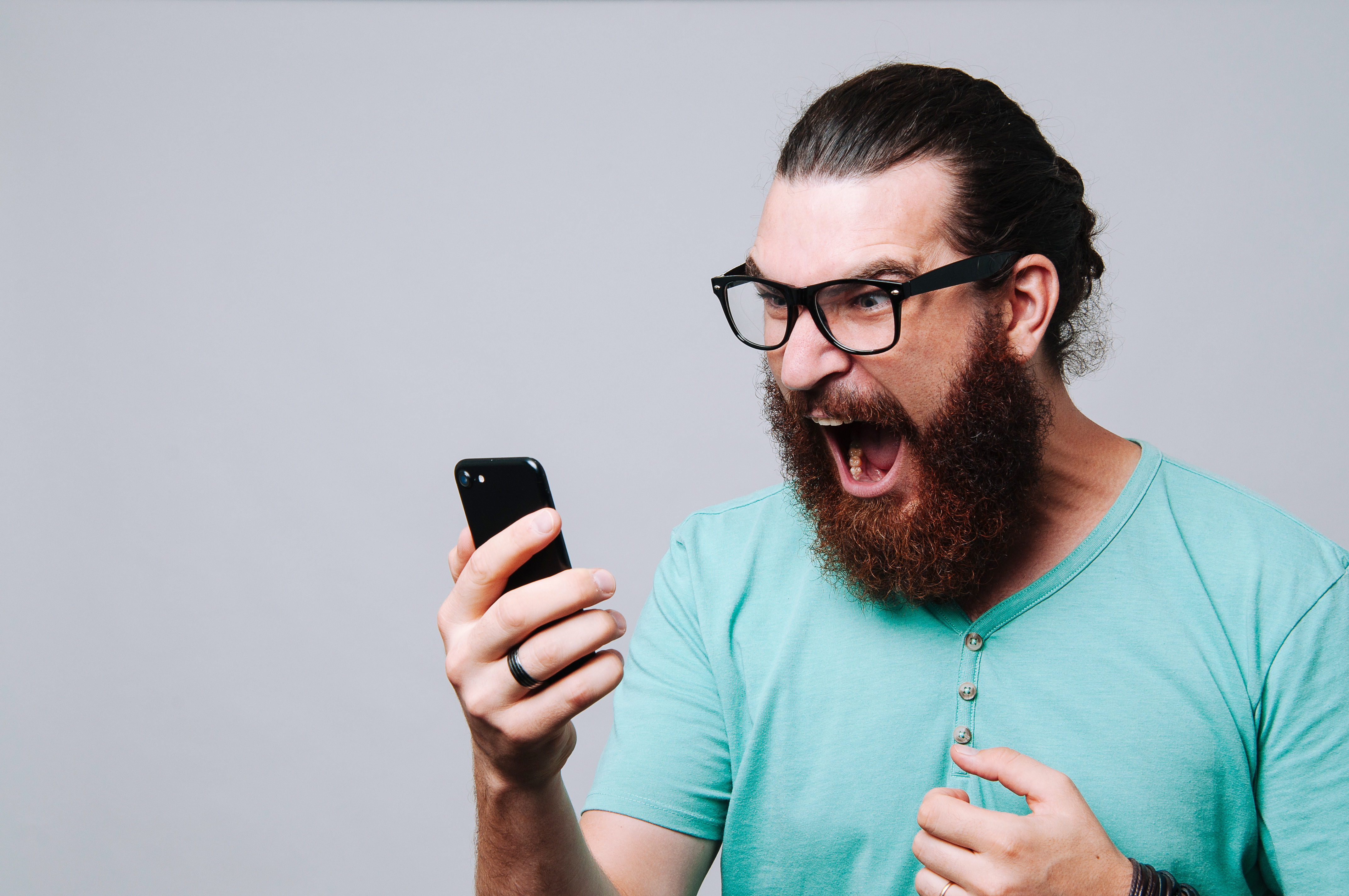 Lawyers have a duty to communicate with their clients. And they have many options regarding the means they use to do so. These include, for example, emailing, texting and telephoning. Of course, each of those options is available through most, if not all, smartphones.

But merely transmitting information to a client is not enough to satisfy a lawyer's ethical obligations regarding communications. In addition to making sure that they have sufficiently explained things to the extent reasonably necessary for their clients to make informed decisions, lawyers must take steps reasonable steps to protect confidential information, including attorney-client communications. In the context of cellphone communications, there are several ways this can be done.

Perhaps the most obvious risk, though an oft-overlooked (or ignored) one, is that a conversation may be overheard. At the next lawyer event you attend, take a look around during one of the breaks. You will probably see quite a few people on their phones. Many lawyers remain in nearly constant contact with their offices and clients to discuss case developments. Take a second look. Some are more discrete than others.

It may be that those who are less cautious simply have not considered the implications of talking about confidential client matters on their phones. A more self-aware attorney should consider several factors. These include whether they are in earshot of anybody else and, if they are, whether they can either go someplace providing actual privacy or simply discuss the confidential information at another time. That failing, the lawyer should begin the conversation by discussing with the client that the lawyer is in a public place, that others around may be able to hear at least the attorney's half of the conversation, and the implications that may have. Then, the client should be given only the information necessary to determine whether the potential disclosure of information to those physically near the lawyer is acceptable given the need for the communication to take place at that moment. In most instances, though the present may be more convenient than a later conversation, the best answer for protecting confidentiality is simply waiting for another time.

Lawyers should also consider that calls can be overheard in a different manner, when they are intercepted by third parties. Given that analog cellphones and cellphone networks are rarer now than 10-15 years ago, there is less risk of this happening. But lawyers should consider whether the networks they are speaking on are secure and whether their carriers provide expected levels of encryption.

There are less obvious other ways that confidential communications may be inadvertently disclosed due to cellphone usage. Consider the following hypothetical. A lawyer speaks with opposing counsel on a cellphone, hangs up, and then walks down the hall to talk with a colleague at his or her firm about the best strategy to use in response to what was just discussed with opposing counsel. Unbeknownst to the lawyer, opposing counsel is redialed -- through the infamous "pocket dial" -- and is able to listen in on the conversation. This is avoidable.

Most cellphones have the ability to be locked so that pocket dials do not happen. These could include automatic locks, applications, or other means. Attorneys should familiarize themselves with such options on their phones and implement them.

Another manner in which the confidentiality of information is imperiled is by written transmissions over public networks. Especially in unsecured settings, there are no restrictions regarding who may use a network, and almost certainly, nobody monitoring activity to safeguard against hackers.

In such situations, lawyers should send only encrypted messages. Otherwise, it is the equivalent of sending a postcard in the mail. Whereas it is addressed to a particular recipient, it can be read by anybody who comes across it. An easy solution may be to use a virtual private network.

Finally, for many, the biggest nightmare after an identity theft is a lost phone. In addition to the financial costs of replacing the phone and the time lost in repopulating information, the fact that the finder of the phone may be able to access the information stored on it can be a horrifying proposition. Lawyers who use their phone for business -- and it is nearly inconceivable for somebody not to -- should therefore take measures to preclude others from being able to access that information. These are usually simple steps, such as requiring password access and making sure auto-off features are set to shorter intervals.

As a corollary to the above, lawyers should also protect the devices where they store information related to their phones. For example, if an attorney backs up their cellphone on their personal computer, then the lawyer should exercise the same care for the personal computer as they do for their cellphone, by making sure it is accessible only by them. Otherwise, the same information may be gotten either through a hacker or through the lost laptop.

A number of ethics opinions have made clear that technological competency is not optional, it is ethically required. Cellphones are often an important component in many lawyers' practices. But those attorneys should take efforts to protect against somebody other than the client being "on the line."