California’s new Rules of Professional Conduct, effective Nov. 1, 2018, put new two factors at the top of the list of 13 elements for evaluating fees that seem to slant the process in favor of clients in all fee disputes. Upon closer look at new Rule 1.5 Fees for Legal Services (formerly Rule 4-200), this turns out not to be so. 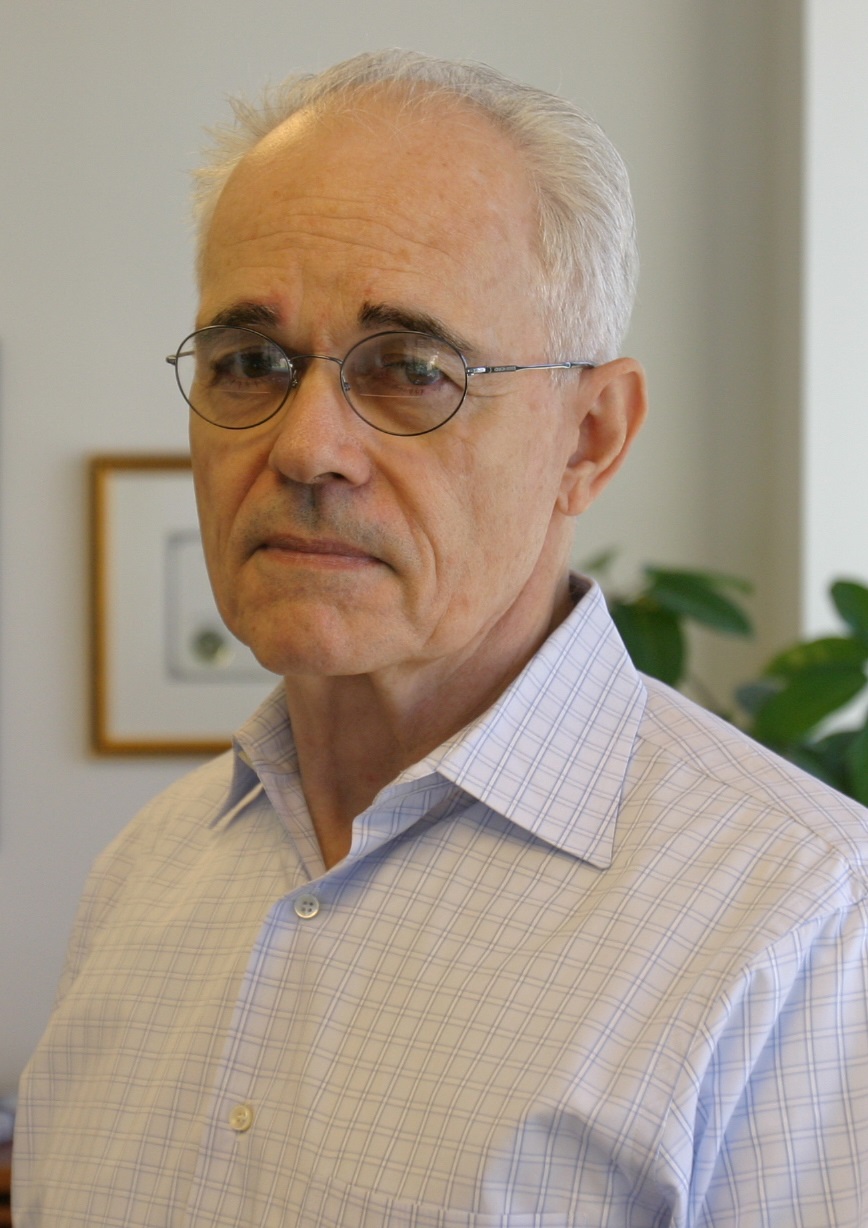 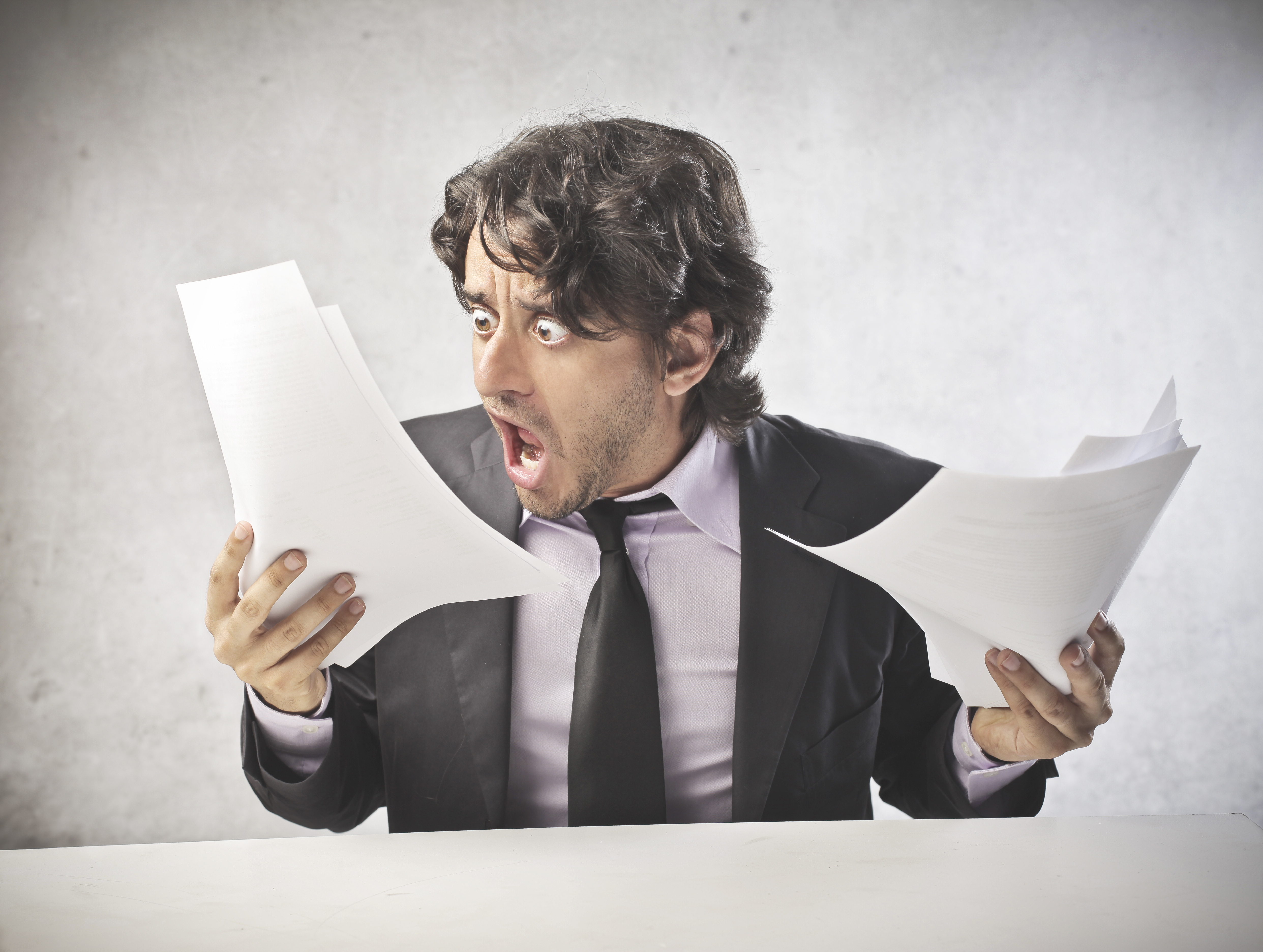 California's new Rules of Professional Conduct, effective Nov. 1, 2018, put new two factors at the top of the list of 13 elements for evaluating fees that seem to slant the process in favor of clients in all fee disputes. Upon closer look at new Rule 1.5 Fees for Legal Services (formerly Rule 4-200), this turns out not to be so.

It is long-settled that a fee that is merely large is not unconscionable: As the State Bar Court has put it: "[The client] certainly was aware that the services provided to her were extensive and she was insistent that [the law firm] provide those services. We simply cannot equate a very large fee, even under the circumstances of this case, with an unconscionable fee. (Aronin v. State Bar (1990) 52 Cal. 3d 276, 285-286.)" Matter of Goddard, 02-O-15259 (Cal. Bar Ct. Mar. 24, 2011). Rather, a fee is unconscionable when it is "so exorbitant and wholly disproportionate to the services performed as to shock the conscience." In re Goldstone, 214 Cal. 490, 499 (1931).

An "illegal fee" is not easily defined, but a few opinions give some idea of the courts' approaches:

• "To the extent the retainer agreement seeks to avoid the effect of the requirement of submitting respondent's right to collect contingent fees over and above court-ordered statutory fees to the district court to measure whether the fees are reasonable, it is illegal and violates rule 4-200. We conclude that respondent is culpable of entering into an illegal fee agreement in violation of rule 4-200." Matter of Yagman, 91-O-03890 (Cal. Bar Ct. Dec. 31, 1997).

There are two factors added to Rule 1.5's list of things to consider in evaluating legal fees that are of some concern. The first two are now these points: "(1) whether the lawyer engaged in fraud or overreaching in negotiating or setting the fee; (2) whether the lawyer has failed to disclose material facts." These suggest a new focus in any forum on the creation of the attorney-client relationship when evaluating legal fees.

However, in its executive summary the Commission for the Revision of the Rules of Professional Conduct considered the unique California language and recommended the retention of the "unconscionable fee" standard as supportive of the long-standing public policy of consumer protection and explained the origins of what it recommended (and became) the new and first two elements. It cited Herrscher v. State Bar of Cal., 4 Cal. 2d 399 (1935), which characterized the attorney disciplinary proceedings as "quasi-criminal":

"In the few cases where discipline has been enforced against an attorney for charging excessive fees, there has usually been present some element of fraud or overreaching on the attorney's part, or failure on the attorney's part to disclose the true facts, so that the fee charged, under the circumstances, constituted a practical appropriation of the client's funds under the guise of retaining them as fees. State v. Barto, 202 Wis. 329, 232 N. W. 553; State Board of Law Examiners v. Sheldon, 43 Wyo. 522, 7 P.(2d) 226; annotation 80 A. L. R. 706. Generally speaking, neither the Board of Governors nor this court can, or should, attempt to evaluate an attorney's services in a quasi-criminal proceeding such as this, where there has been no failure to disclose to the client the true facts or no overreaching or fraud on the part of the attorney. It is our opinion that the disciplinary machinery of the bar should not be put into operation merely on the complaint of a client that a fee charged is excessive, unless the other elements above mentioned are present."

The committee recommended that disputes over what is a reasonable amount of fee be handled by the State Bar's Mandatory Fee Arbitration program and that fee issues involving overreaching, illegality or fraud generate an attorney discipline proceeding. Claims of fraud are defined in Rule 1.0.1(d) to mean "conduct that is fraudulent under the law of the applicable jurisdiction and has a purpose to deceive." A failure to disclose material facts would seem to form part of the scheme and be more appropriate for disciplinary action than a civil dispute alleging that the fees were too high. Thus it seems clear that the committee meant the two new factors to be used by the State Bar in its disciplinary proceedings, not by arbitrators or civil courts or clients in evaluating legal fees.

Adding the two elements for use by the State Bar will allow it to focus on the facts of the formation of the relationship but it will still need to prove culpability by clear and convincing evidence as its Rule 5.103 requires and the courts' have held: "The clear and convincing evidence test requires a finding of high probability, based on evidence so clear as to leave no substantial doubt and sufficiently strong to command the unhesitating assent of every reasonable mind. (Conservatorship of Wendland (2001) 26 Cal. 4th 519, 552, citations omitted.)." Matter of Goddard. If the State Bar Court pursues disciplinary charges it can also require a lawyer to refund or adjust the fees charged or sought: See Matter of Chandler, 08-O-13631 (Cal. Bar Ct. July 16, 2013).

There are no opinions that have considered the effect of the new rules. It seems from the committee's executive summary that the addition of the first two elements of Rule 1.5 are meant to be used in quasi-criminal State Bar disciplinary proceedings and not in civil disputes between clients and their lawyers.