The awards were announced by the National Association for Court Management and Court Information Technology Officers Consortium. 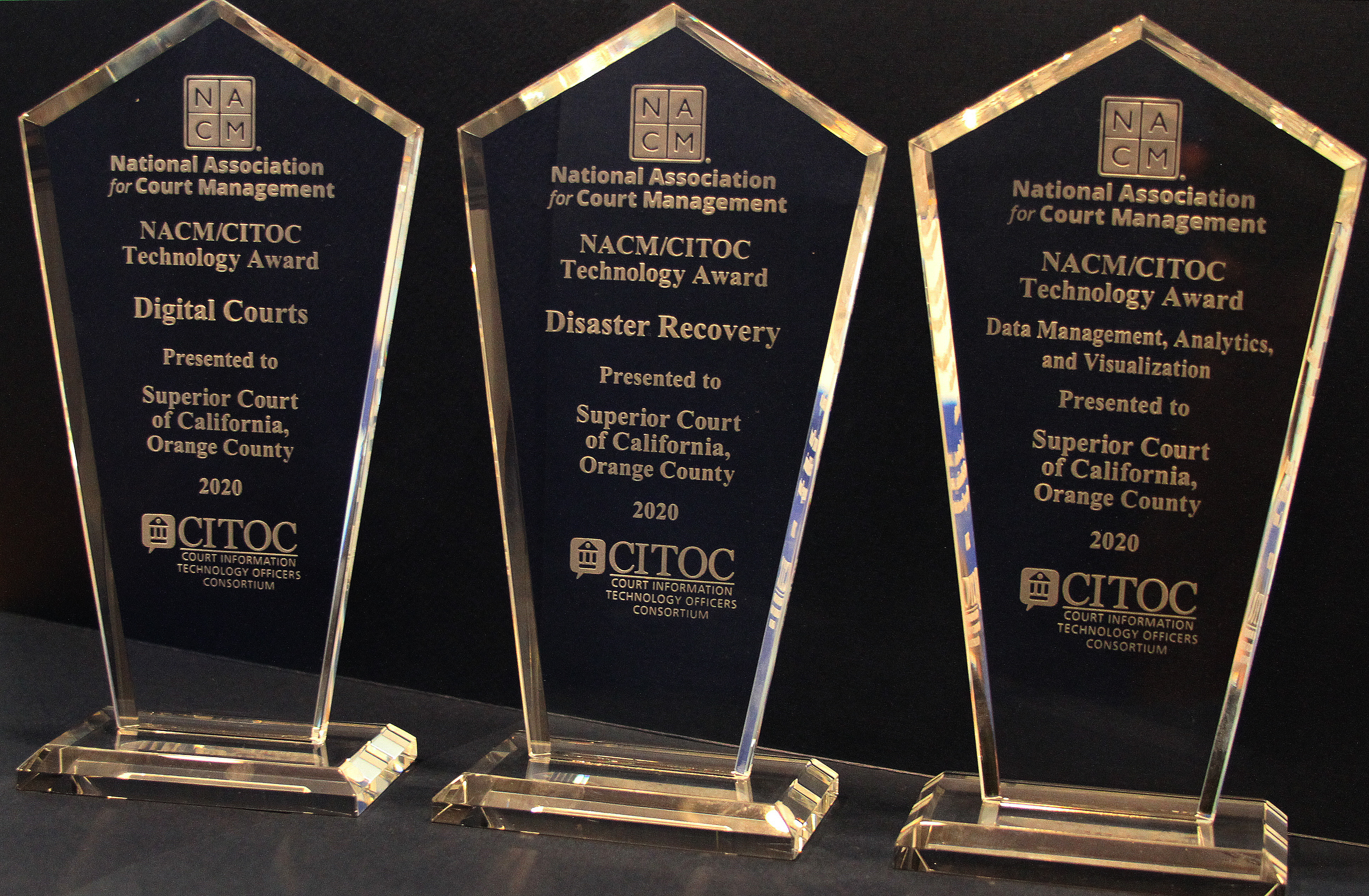 The Orange County Superior Court has been honored with three national technology awards for improvements to court access for the public and data management systems.

The awards were announced Monday by the National Association for Court Management and Court Information Technology Officers Consortium.

"This is a great honor bestowed on our court in recognition of the accomplishments this year," said Presiding Judge Erick Larsh in a statement. "I am very proud of everything we accomplished. This was a five-year effort that paid off for us during the pandemic and will be shared with all other courts in our state."

"It allowed the court to consolidate data on well made, easy to use dashboards that helped court leadership manage data better, faster and more efficiently, making our processes more efficient over all," said the court's Public Information Officer Kostas Kalaitzidis.

A new traffic portal designed for the public was recognized in the digital courts -- courts to citizens category.

"This new portal allows the public to almost fully interact with the court regarding traffic infraction cases," Kalaitzidis said. "Members of the public can conduct almost all traffic case related transactions with the court without entering a courthouse."

Recently, the court implemented a new COVD-19 tracing program in which attorneys are required to use their cellphones to scan quick response or QR codes placed outside of courtrooms before entering, Larsh added in a phone interview.

If someone has tested positive and self-reported, the court will know which courtrooms they've visited, Kalaitzidis said.

"If we then have someone that came in positive we can trace back to tell who came into the courtroom and give notification," Larsh said.

He added the court secured up to $2.5 million in grant funding for the technology improvements.

The court was also recognized in the disaster recovery category for its cloud-based system. 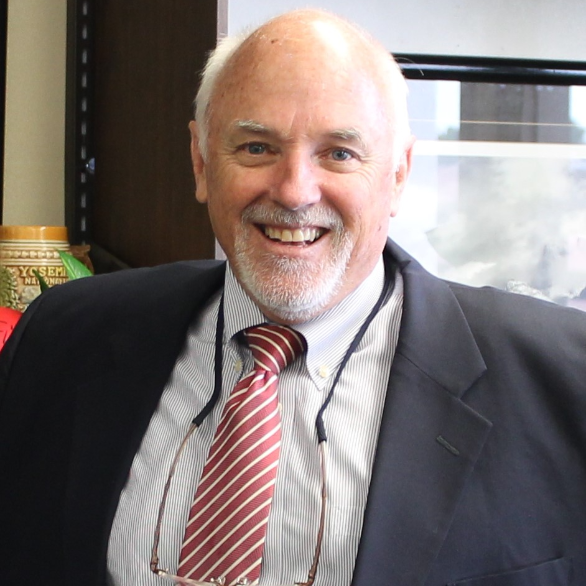