Did the State Bar fail professional responsibility in Girardi case?

More than 10 years ago, the State Bar was warned about Thomas Girardi and failed to take public disciplinary steps.

Tony is a Rolling Hills Estates attorney who specializes in intellectual property, licensing and victim's rights. 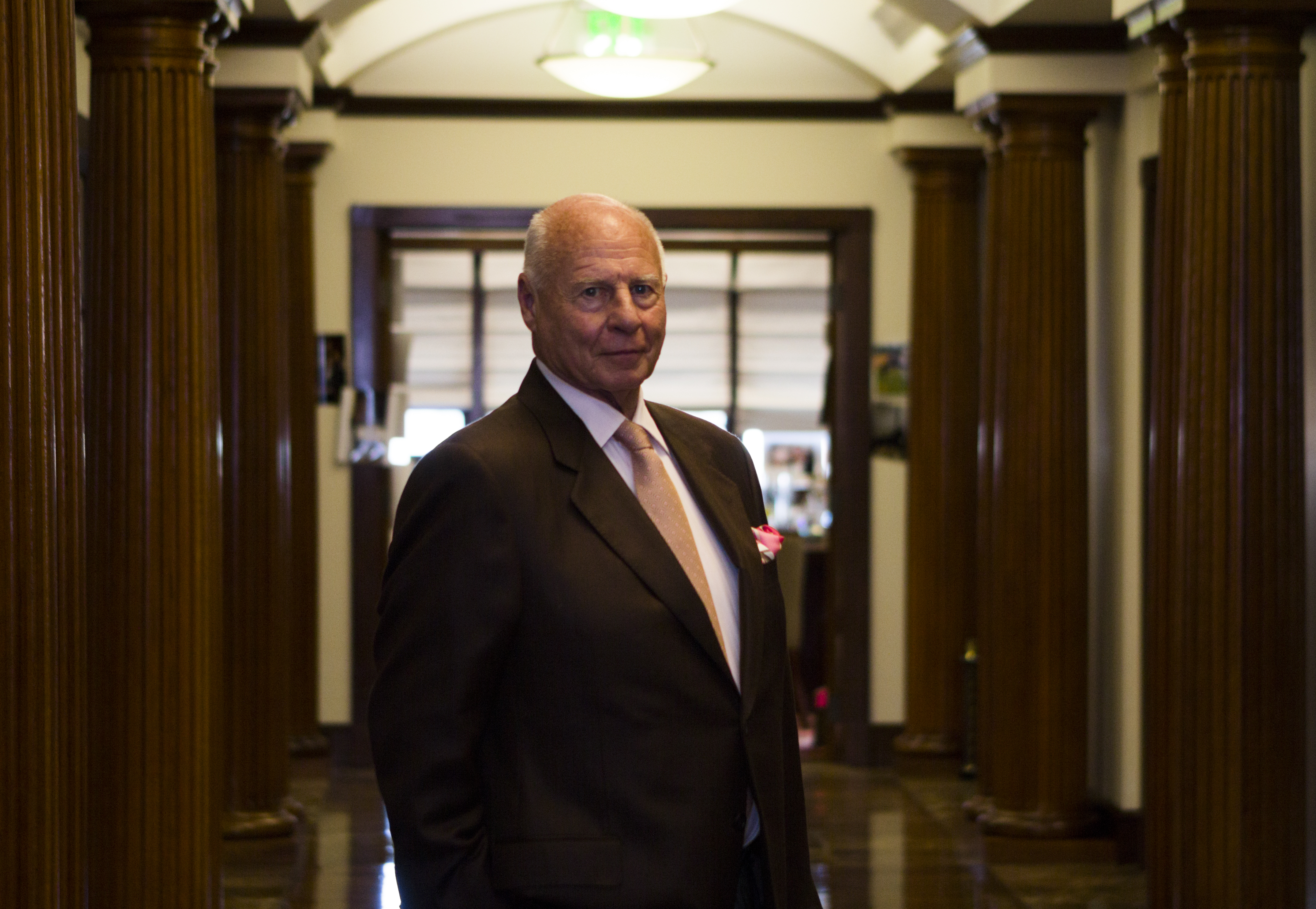 The current estimate of client losses because of the conduct of Thomas Girardi is $23 million. The State Bar of California has belatedly taken action against him. He is no longer practicing. Unfortunately, more than 10 years ago, the State Bar was warned about Girardi and failed to take public disciplinary steps.

In 2003, Girardi represented the plaintiffs in a state court case to enforce a half-billion-dollar foreign judgment against several large U.S. companies. Plaintiffs sought to enforce this immense judgment against Shell Chemical Company, Dole Food Company and Dow Chemical Company. The judgment was from Nicaragua. Defendant Dow Chemical removed the case, Sonia E. F. Franco, et al. v. Dow Chemical Company, from state court to federal district court. The pleadings signed by counsel were subject to Rule 11 of the Federal Rules of Civil Procedure, which mandated that "the factual contentions have evidentiary support."

Surprisingly, the plaintiffs appealed. The case continued to go sideways. The first paragraph of a July 13, 2010, 9th U.S. Circuit Court of Appeals' order in In re Thomas Girardi, et al., 2010 DJDAR 10868, stated that Girardi and co-counsel knew "that the document they offered as evidence of that judgment was spurious." In confirming sanctions against Girardi, the 9th Circuit stated that "Girardi's practice of authorizing the Lack firm to sign his name on briefs that turned out to contain falsehoods may raise separate ethical questions" and was "reckless." Girardi was formally reprimanded by the 9th Circuit in this published opinion.

In a Sept. 10, 2010, order in Sonia E. F. Franco, et al. v. Dow Chemical Company, the 9th Circuit noted that attorneys had paid sanctions. On the same day, in the companion case In re Thomas Girardi, et al., 2010 DJDAR 14381, the 9th Circuit entered an order approving the State Bar's request for a copy of the confidential report about misconduct. The State Bar received the information it sought.

In 2010, as now, the State Bar was busy with enforcement matters. To understand whether it was too busy to focus on the Girardi matter, it is helpful to consider the 2009 Report on the State Bar of California Discipline System. This report would have information available to the State Bar in 2010. Despite the large population of California and its many courts and lawyers, only 103 discipline cases were referred to the State Bar by courts in 2009. The total reportable actions were 3,407. About 3% of actions came from courts. That is a small percent. Referrals from courts would be given greater credence because they come from a trained jurist. It is likely that 90% of the 103 court referrals were from California superior courts. A small fraction would come from federal district courts and an even smaller fraction from courts of appeal. Probably the smallest fraction would come from a federal court of appeal. Of this tiny fraction, the Girardi referral included sanctions, a reprimand from the 9th Circuit and a half billion-dollar case. That would certainly get attention at the State Bar.

Receiving a case referral is just the first step. Just because someone, or a judge, or three judges, do not approve of the conduct of an attorney does not mean that it is appropriate for the State Bar to take action. The conduct must be evaluated for issues within the purview of the State Bar. It was like a question on the professional responsibility exam required of those applying for admission to the bar. The 9th Circuit and district court delivered the facts. Could the State Bar find a violation?

For many years the State Bar has had a rule requiring attorneys to be honest with courts. This is known as the duty of candor. From 1992 to Oct. 31, 2018, it was in Professional Rule of Conduct Rule 5-200. The predecessor was Rule 7-105. The State Bar has used a violation of this rule as a ground for disbarment. Ainsworth v. State Bar, 46 Cal. 3d 1218 (1988), was a review of the recommendation of the Review Department of the State Bar Court that attorney Ainsworth be disbarred. In 1985 and 1986 the State Bar filed cases against Ainsworth. One charge was under Rule 7-105, the duty of candor. In two federal district court cases, Ainsworth failed to disclose that the California Supreme Court had granted a rehearing in a case he cited and it was no longer valid precedent. The California Supreme Court agreed with the State Bar and ordered that Ainsworth be disbarred for the violations of Rule 7-105, as well as other violations.

Apparently by 2010, at least as to Girardi, a violation of the duty of candor was not so serious. No public action was taken by the State Bar. The State Bar failed the professional responsibility test as to Girardi.

On one hand, Ainsworth was disbarred because he repeatedly failed to correctly cite a case. On the other hand, Girardi did not even receive a public reprimand after he signed false briefs, tried to enforce a half billion-dollar judgment against companies which were not parties to the underlying litigation, and then appealed the loss.

To its credit the State Bar is now looking into some of these issues. According to Interim Executive Director Donna Hershkowitz, the State Bar has retained a special auditor to determine what happened. The audit has not been disclosed to the public. The State Bar will not advise if the results of the auditor's work will be public. There is no information about when the results of the audit will be received by the State Bar. The auditor's identity is a secret. In contrast, the name of some of Girardi's former client victims are public.

It is one thing to keep investigations of lawyers confidential until a determination has been made, including whether to disclose the results to the public. It is quite another for a government agency to conceal its investigation of itself and serious errors made more than a decade ago. Every person and organization make mistakes. The State Bar is the first to tell lawyers to admit a mistake to the client. To this day, it has not admitted it made a mistake in 2010. Girardi's clients are the main victims. Other victims include the constituents of the State Bar, practicing lawyers who have paid dues for years, only to find the State Bar has not held itself accountable and is not even disclosing that it is looking into the matter. It is a double standard: The State Bar can disclose your mistakes to the public, but will hide its own mistakes.

The State Bar's website states that its first mission "is to protect the public." The inexplicable failure of the State Bar to follow the lead of the 9th Circuit may have led to its most catastrophic breakdown of public protection. While it is not fair to blame the State Bar for Girardi's harm to his clients, it is fair to wonder, if the State Bar had done its job in 2010, whether things might have been different. 