Although confidential settlements are prohibited in certain cases, there are still types of cases in which confidentiality clauses are permitted and can be attractive to clients. 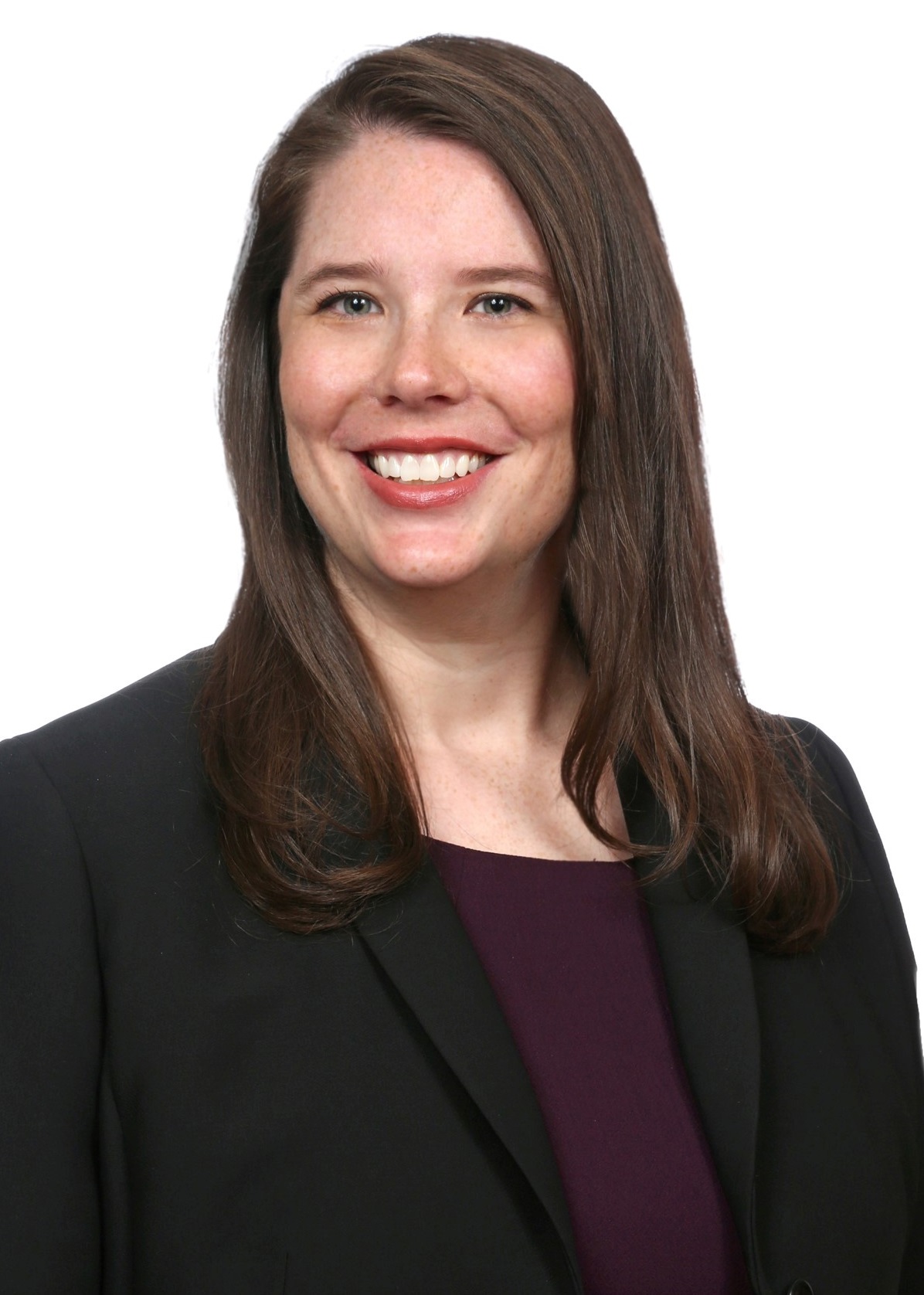 For some litigants, confidentiality can be a material term for any settlement. That is often the case where one of the litigants is a celebrity or other high-profile individual or company, for which the mere suggestion of impropriety resulting from the settlement of a lawsuit can be perceived as damaging to a brand or reputation. With the numerous high-profile sexual harassment lawsuits in recent years, however, the use of confidentiality clauses has garnered heightened attention as a means to shield the settlement of those lawsuits from the public.

In fact, California passed new laws in recent years that, among other things, prohibit confidential settlement agreements relating to sexual assault or sexual harassment in the workplace. Under those laws, claimants may keep their identity confidential and, in some instances, the amount of settlement may remain confidential.

But in other types of cases in which confidentiality is permitted, confidentiality clauses can be attractive to clients. For example, defendants may be concerned that the payment of any amount to settle a lawsuit, even if that amount represents only a “nuisance value” or cost of defense settlement, may be perceived as an acknowledgment of liability. Other parties, often larger corporations, may be concerned that disclosure of the settlement of one lawsuit may spur others to bring suit or set the value for other pending claims, even if the facts of the settled case are unique to that plaintiff. Plaintiffs also can view confidentiality settlements as beneficial, particularly where the settlement might involve private or sensitive information that the plaintiff wants to keep under wraps.

Even if both parties are in agreement on a confidential settlement, there are unique risks to consider when crafting the language of the confidentiality clause. It is helpful for attorneys to advise clients of those risks, while also considering attorneys’ own obligations under applicable ethical rules.

The determination of whether to use a confidentiality provision, as well as the scope of such a provision if used, is typically dictated by the specific circumstances of the settlement. Although certain language may be effective in a wide range of scenarios, confidentiality clauses are not necessarily “one size fits all.”

For example, on one end of the spectrum, the clause may attempt to preclude disclosure of the nature of the dispute, the facts underlying the claims, and any discovery exchanged. This type of clause may be less effective if litigation has already commenced and publicly available pleadings and documents disclose the parties’ dispute. On the other end of the spectrum, the confidentiality language may refer only to the terms of the settlement itself. This may bar a settling party from divulging the amount of any settlement payment, or it may cover all issues discussed in negotiations.

The use of confidentiality provisions in high-profile litigation involving alleged wrongdoing, as noted above, has caused some to question whether confidential settlements strike the appropriate balance between the interests of the settling parties and the public’s right to information identifying potential wrongful actors.

However, in most circumstances and where permitted by law, confidentiality is a bargaining chip in negotiations like any other. Public policy concerns can be addressed by counsel representing the accuser, who is additionally entitled to privacy and may believe that confidentiality is in her own best interest as well (in light of the other terms of settlement). This public policy concern merits discussion with clients before entering a confidential settlement. The client can make the ultimate choice.

Settlement agreements are generally signed only by the parties in dispute. Still, these agreements can at times define a party to include agents and representatives, including a party’s attorneys. Therefore, even if not a direct party to the settlement, attorneys may face allegations that they are bound by the confidentiality provisions of a settlement as an agent of the client, apart from an attorney’s general obligation to maintain client confidences under the ethical rules.

Notably, in some circumstances, the ethical rules that govern attorney conduct may conflict with the terms of a settlement agreement. For example, Rule 5.6(a)(2) of the California Rules of Professional Conduct restricts an attorney from offering or making “an agreement that imposes a restriction on a lawyer’s right to practice in connection with a settlement of a client controversy, or otherwise.”

Some states have enforced confidential settlements that preclude counsel from disclosing specific terms of settlement but have often stopped short of barring counsel from using general knowledge about the case or the party in representing other clients. Attorneys can be mindful of confidentiality clauses that may attempt to bind counsel to terms that would violate the Rules of Professional Conduct. An overbroad provision may prove ineffective and may leave a gap that the client did not intend.

Attorneys are generally not permitted to be whistleblowers of misconduct they have learned about in the course of representing a client. There are certain exceptions specified in Rule 1.6, such as that attorneys may reveal confidential information to prevent death or substantial bodily harm to another as a result of a client’s criminal conduct under certain circumstances. Attorneys who agree to be bound by a confidentiality provision, however, can face alleged liability for the disclosure of information depending on the specific terms of the provision and the nature of the information.

Even a mistaken breach of a confidentiality provision may invalidate an entire settlement, whether the breach is a result of the conduct of the client or the attorney. Many attorneys will discuss with their clients the importance of confidentiality in complying with the terms of settlement, particularly in the age of social media.

A confidentiality clause may also provide limited situations in which disclosure of the protected information is not actionable. There is generally an exception to confidentiality where disclosure is permitted or required by law, or where it is demanded by subpoena in another judicial proceeding. In addition, parties often agree that terms of settlement can be disclosed to attorneys, accountants, insurance companies and other professional advisers, as necessary, for business purposes.

With those considerations in my mind, the use of confidentiality clauses in settlement agreements can be an effective tool to protect a client’s interests when resolving pending litigation. 