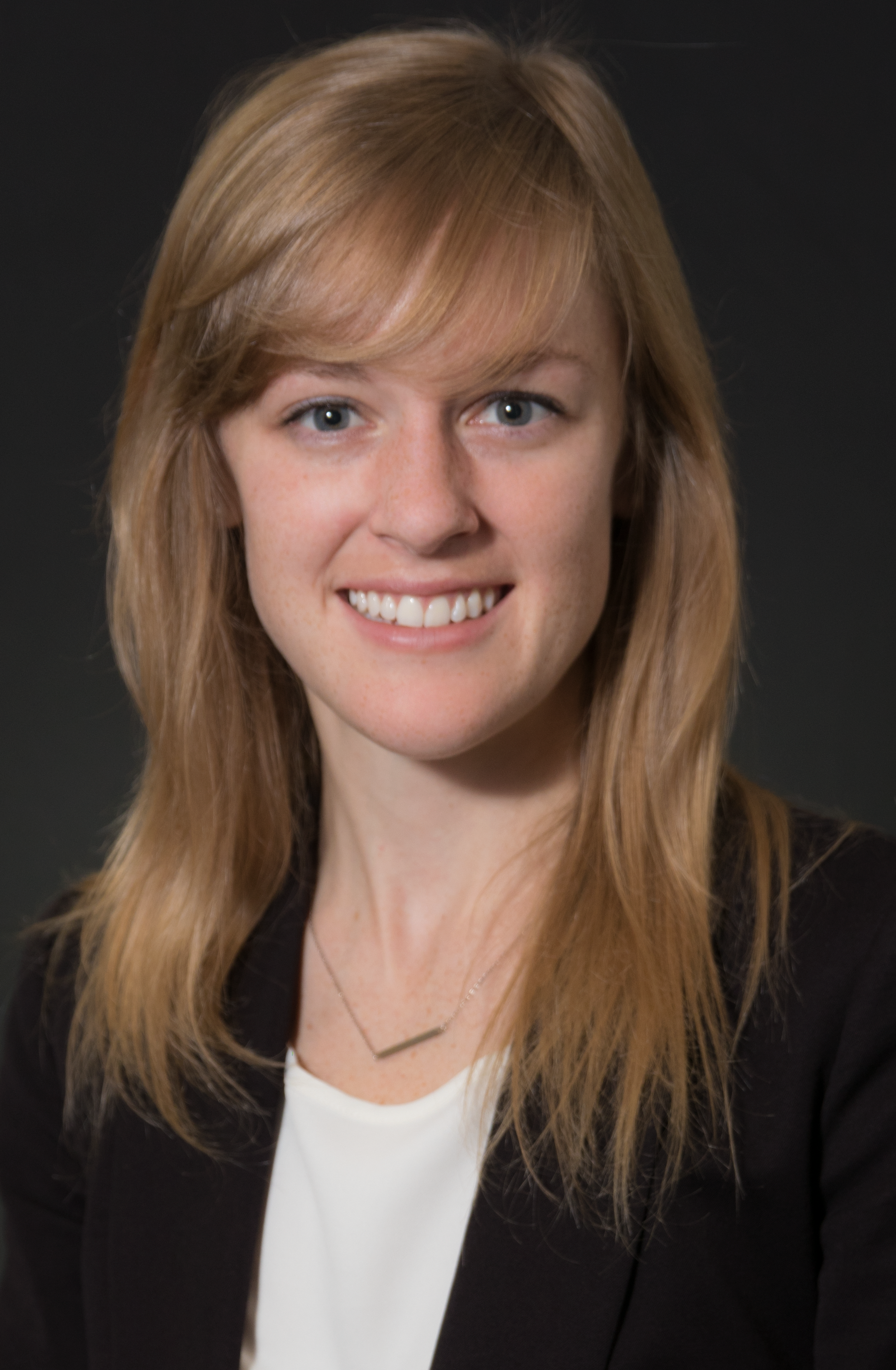 Human trafficking is the crime of using force, fraud or coercion to compel someone to perform labor or commercial sex. When the Human Trafficking Institute began publishing an annual data set on human trafficking prosecutions in 2018, there was no common repository for human trafficking case data across federal agencies. Today, the report fills this gap, providing the only exhaustive review of federal prosecutions filed under Chapter 77 of the U.S. Code, which criminalizes all forms of human trafficking.

The goal was to provide stakeholders in the anti-trafficking field with objective, comprehensive data on federal efforts to combat this offense. Accordingly, the report covers the full breadth of federal prosecution information available in public court pleadings, news articles, and press releases.

The report analyzes key findings by case type (sex trafficking or forced labor); victim and defendant demographics (age, gender, country of origin, vulnerabilities, etc.); and federal judicial district, among other categories. The report covers all stages of a prosecution, from case referrals, investigations and charging, to case disposition, sentencing, and victim restitution. Additionally, the report presents trends from the underlying fact patterns, such as the social media platforms and other methods traffickers use to recruit victims and solicit buyers; the coercive tactics defendants employ to control their victims; and hotels or other industries in which trafficking occurs.

Of all 94 federal judicial districts in the United States, the Central District of California -- which encompasses Los Angeles -- handled the seventh highest number of defendants in 2020 federal sex trafficking prosecutions involving exclusively child victims, according to the 2020 Federal Human Trafficking Report.

Federal prosecutors in the Central District of California filed new charges and handled pending charges against 12 defendants in a category of prosecutions that the report terms "child-only" sex trafficking cases. Five other districts across the country handled the same number of new and pending defendants in "child-only" sex trafficking cases. The Northern District of Texas was the top-performing district in this category of prosecutions, handling 27 defendants.

Additionally, federal courts: convicted 89% of defendants in federal human trafficking prosecutions, marking the first time since 2012 that the conviction rate has dropped below 90%; and ordered 50% of convicted defendants to pay mandatory victim restitution.

This year's report includes 20 years of data, stretching all the way back to the enactment of the Trafficking Victims Protection Act of 2000. Past reports have comprised only the most recent data, as well as data from select years with historical significance (e.g., TVPA reauthorization years). The benefit of having two decades' worth of data is the ability to see and analyze long-term prosecution statistics and trends that were formerly invisible, such as: since the enactment of the TVPA, federal prosecutors have filed a total 2,093 human trafficking prosecutions against 4,132 defendants. And that, at the federal level, the number of sex trafficking prosecutions filed in 2020 alone was higher than the number of forced labor prosecutions filed in all 20 years since the enactment of the TVPA.

In contrast to common misconceptions of how human traffickers operate, in 23% of all federal human trafficking prosecutions defendants compelled their victims to labor or engage in commercial sex using exclusively nonphysical forms of coercion (e.g., withholding pay, threats, verbal abuse).

Compiling 20 years of data is a rewarding milestone for the report team, reflecting HTI's commitment to producing an increasingly useful tool for practitioners, advocates, and policymakers in the anti-trafficking field. To this end, HTI's report team consults annually with both the Human Trafficking Prosecution Unit and Child Exploitation and Obscenity Section within the U.S. Department of Justice, as well as U.S. Attorney's Offices across the country. Through this collaborative process, HTI seeks to ensure the report is survivor-informed and responsive to stakeholder needs. 