The unseating of San Francisco County Superior Court Judge Richard Ulmer will have a far greater politicizing effect than many realize. 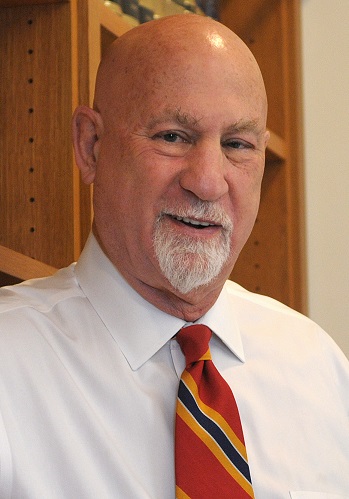 A potentially game-changing judicial election is not receiving the attention it deserves. Michael Nava, a research attorney for Supreme Court Justice Carlos Moreno and a Democrat, is challenging incumbent San Francisco County Superior Court Judge Richard Ulmer, a Republican who, like many judges, re-registered as an independent after his appointment. Neither won 50 percent of the primary vote, so the race will be decided at the November election.

Appointment Process to the Bench Is Not Sacrosanct