California was promised a bullet train that would rip along at 220 mph. In reality, the train will be more blank than bullet. 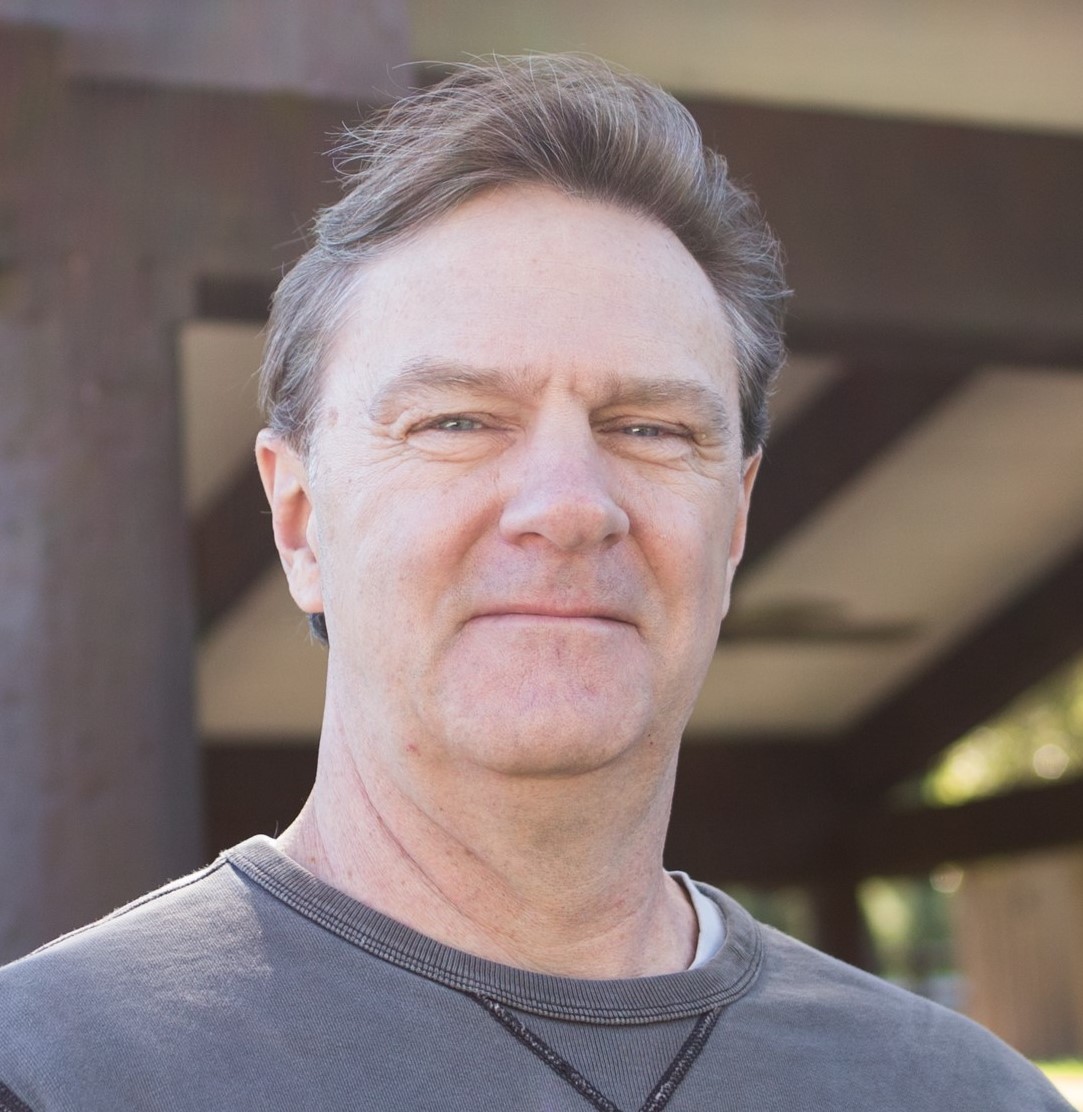 California's "bullet train," which has a deserved reputation for running late even before the first car has rolled along the tracks, is the most expensive public works project in state, and also in U.S. history, outside the federal interstate highway program. It should also be the most transparent public works project ever. But clarity hasn't been a hallmark of the program.

Declaring that it was "time for a reality check," Assemblyman Jim Patterson asked for an emergency audit of the project in December. His appeal was rejected. A second effort, though, this time with Democratic Sen. Jim Beall, chairman of the Senate Transportation Committee and a high-speed rail advocate, on board, was approved last month.

The review will be conducted by the office of the California's nonpartisan state auditor, which last surveyed the train in 2012. At that time, the auditor found that the "program's funding situation has become increasingly risky," "effective oversight" might have been compromised, and that the authority ceded too much control to the program manager. The new audit will take six to nine months and reportedly will be limited by a strict framework decreed by Beall. Despite the constraints, and the faith of Dan Richard, Gov. Jerry Brown's chairman of the California High-Speed Rail Authority board of directors, who's confident the audit will shore up public confidence in the project, the review is still likely to turn up previously unpublished details inconvenient for supporters.

Though the audit is both welcome and overdue, and has the potential to escalate public opposition, we already know enough about the train to judge that it was a wreck from its beginnings and suspect that voters were deliberately deceived.

For instance, when they approved the high-speed rail through 2008's Proposition 1A, voters were told the first leg would be finished within a few years. Yet in 2018, three years after workers broke ground on the 119-mile segment between Bakersfield and Madera, it is seven years behind schedule.

Construction crews have built only what Hoover Institution fellow Victor Davis Hanson is calling a modern-day Stonehenge, made up of a few "huge, quarter-finished cement overpasses" that go nowhere and connect nothing.

Don't forget that this location was chosen for the first leg because it was thought to be the easiest section to build. Expect problems to become far knottier as construction moves to sections where the engineering challenges will be much more difficult. And don't be surprised that officials will continue to be stunned that their plans failed to anticipate complications that should have been seen and resolved before the proposition was taken to the voters.

While constant construction delays -- and multiple legal delays -- have been disruptive, the delays won't go away when construction is complete. They'll just be transferred to operations. California was promised a bullet train that would rip along at 220 mph and deliver passengers from Los Angeles to San Francisco in a cool two hours and 40 minutes, but in reality, the train will be more blank than bullet. Independent analysts reckon that trip will likely take at least three hours and 50 minutes, and could stretch out to four hours and 40 minutes.

Another assurance too easily, and too quickly, tossed aside was the initial 2008 projection of a $33 billion cost. In about a year, that was bumped to $43 billion. In 2011, assumptions rose yet again -- the High Speed Rail Authority estimated a range from $98.5 billion, nearly three times the original figure, to as much as $117 billion. Revised plans issued the following year, which included some downsizing in scale, produced a $68 billion estimate.

These cost projections have been like trains -- miss one and another will be along soon. That next train arrived just last month when it was announced that the first section of track is going to cost $10.6 billion, about 35 percent more than the previous estimate of nearly $8 billion, and much more than the original estimate of about $6 billion.

Imagine if the cost of every segment increases in a similar fashion. By the time the entire line is complete, the final cost wouldn't be far off of 2011's low-range estimate.

A web search of "high speed rail buyers remorse" turns up no shortage of articles. Some go back as far as 2009, the year after voters approved the train. By 2013, seven in 10 voters even wanted another chance to vote on it and 52 percent said shut it down. Those numbers could increase after the audit's results are reported, leaving this fall's gubernatorial candidates feeling like they've been hit by a train.

Kerry Jackson is a fellow with the Center for California Reform at the Pacific Research Institute.