This conundrum presents these attorneys with a veritable Sophie's Choice: assert their legal claims and disclose privileged information, or protect their professional duty of client confidentiality that is so sacrosanct in California. 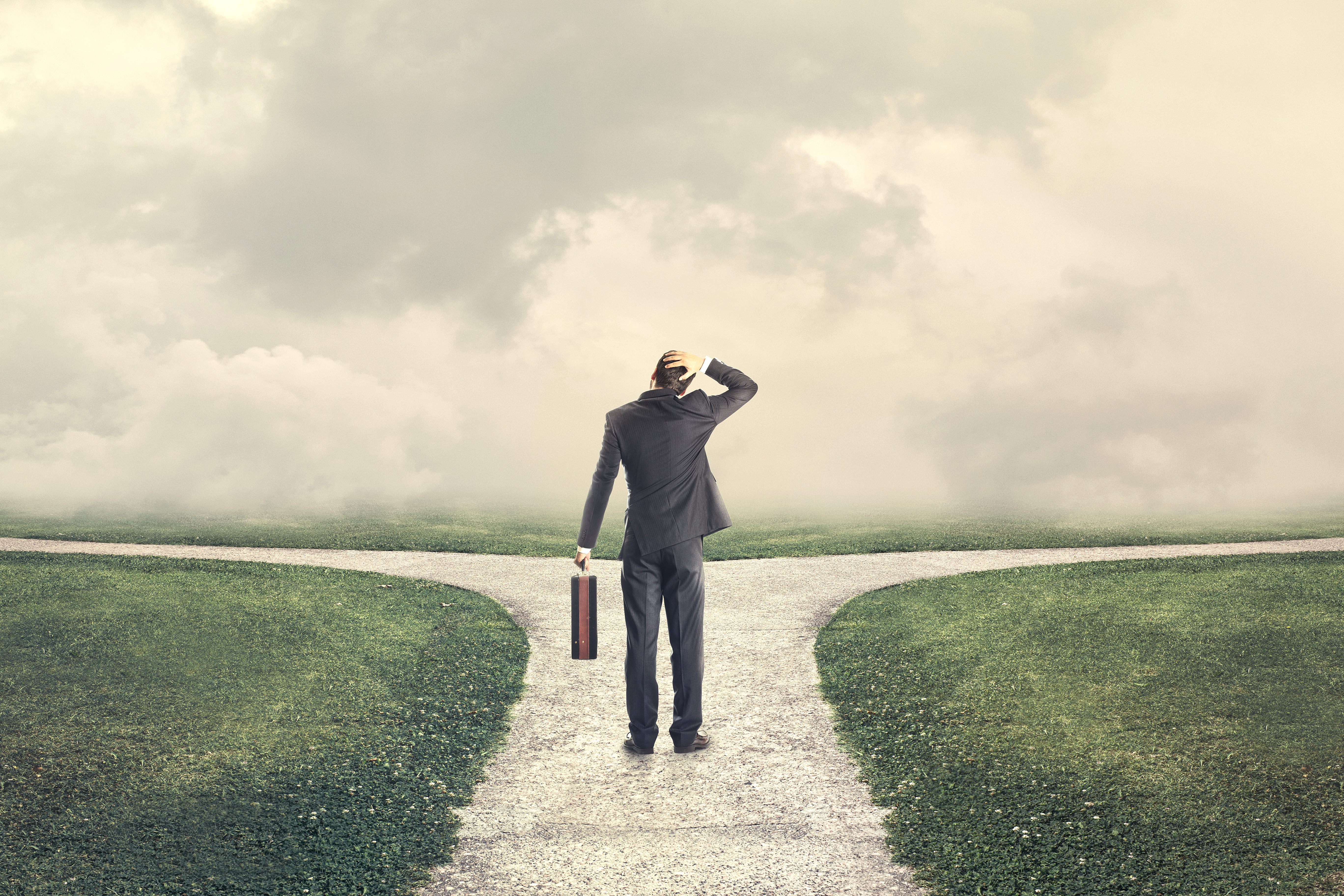 This conundrum presents these attorneys with a veritable Sophie's Choice: assert their legal claims and disclose privileged information, or protect their professional duty of client confidentiality that is so sacrosanct in California. (Shutterstock)

Unique challenges arise when in-house attorneys bring whistleblowing claims against their former entity clients. Aside from the customary fear of reputational damage felt by most such plaintiffs, they also face trouble when the whistleblowing communications at issue are attorney-client privileged.

This conundrum presents these attorneys with a veritable Sophie's Choice: assert their legal claims and disclose privileged information, or protect their professional duty of client confidentiality that is so sacrosanct in California.

Courts nationally have wrestled with how, or if, in-house attorneys should be permitted sue their former client entities when privileged communications are involved. This analysis is entangled by the practical fact that in-house attorneys are often exposed to, and obligated to report, a corporation's legal wrongdoing. Denying in toto their ability to bring a wrongful termination claim could send a troubling message: that the protections afforded to whistleblowing employees do not extend to lawyers. If corporations are given all the chips in this regard, they might start firing lawyers for having witnessed or opposed unlawful conduct, while avoiding any liability for wrongful termination that might otherwise accrue.

The last time the California Supreme Court addressed this issue was 25 years ago, in General Dynamics Corp. v. Superior Court, 7 Cal. 4th 1164 (1994). General Dynamics moved to dismiss its former in-house counsel's claims against the company for tortious retaliatory discharge, arguing it had an absolute right to discharge an attorney without cause and that in-house counsel should not be permitted to bring a claim because so doing would breach the attorney-client privilege.

Grappling with the complicated balancing attendant to a plaintiff attorney seeking to vindicate his claims when client confidences are at issue, the California Supreme Court held that in-house counsel could bring a retaliatory discharge claim under two circumstances: where counsel was discharged for reasons that contravened mandatory ethical obligations, or second for which a non-attorney employee could maintain such a claim and a statute or ethical code provision permitted the attorney to depart from the usual rule that client matters remain confidential. Id. at 1188-89, 1192.

Note that California law only permits disclosure of client confidences under extremely limited circumstances. See, e.g., California Rule of Professional Conduct 3-100, codified as Business and Professions Code Section 6068 (stating an attorney may reveal confidential information "involving the commission of a crime or a fraud, or [where] the attorney reasonably believes that disclosure is necessary to prevent the commission of a criminal act likely to result in death or substantial bodily harm"). Thus, this second option under General Dynamics is only met under rare circumstances.

At first blush, the General Dynamics court appeared to ring the death knell on these cases, stressing that when a wrongful discharge claim cannot "be fully established without breaching the attorney-client privilege, the suit must be dismissed in the interest of preserving the privilege." 7 Cal. 4th at 1190; see also id. at 1170 ("in those instances where the attorney-employee's retaliatory discharge claim is incapable of complete resolution without breaching the attorney-client privilege, the suit may not proceed").

However, potential plaintiffs need not fret. Per Lexis, there have been 36 published California Supreme Court or state appellate cases citing General Dynamics since its publication in 1994. Not a single one of these cases dismissed a whistleblowing attorney's claims. Three cases dismissed other, non-whistleblowing claims, but only when they were brought against an attorney or a law firm who would need to disclose privileged information in order to defend themselves. See, e.g., Reilly v. Greenwald & Hoffman, LLP, 196 Cal. App. 4th 891 (2011) (claim against an attorney dismissed when privileged communications are material to that attorney's defenses); Solin v. O'Melveny & Myers, 89 Cal. App. 4th 451 (2001) (attorney's suit against law firm for legal malpractice dismissed, because law firm could only defend itself by revealing privileged communications); see also McDermott, Will & Emery v. Superior Court, 83 Cal. App. 4th 378, 380 (2000) (derivative suit against lawyer for malpractice precluded because lawyer could not mount reasonable defense without revealing privileged communications).

This is likely because the General Dynamics court also stressed that: "trial courts can and should apply an array of ad hoc measures from their equitable arsenal designed to permit the attorney plaintiff to attempt to make the necessary proof while protecting from disclosure client confidences subject to the privilege." Id. at 1191. The court stressed the use of sealing and protective orders, limited admissibility of evidence, orders restricting the use of testimony in successive proceedings, and, where appropriate, in-camera proceedings as solutions to the problem of confidential disclosures. Judges are encouraged to take an "aggressive managerial role" in this regard. Id.

Ultimately, General Dynamics found "there is no reason inherent in the nature of an attorney's role as in-house counsel to a corporation that in itself precludes the maintenance of a [suit for wrongful termination] provided it can be established without breaching the attorney-client privilege or unduly endangering the values lying at the heart of the professional relationship." 7 Cal. 4th at 1169; see also Fox Searchlight Pictures, Inc. v. Paladino, 89 Cal. App. 4th 294, 309 (2001). In sum, both General Dynamics and its progeny support attorneys wishing to bring these claims.

To navigate the sticky wicket of privilege, plaintiffs would be well-advised to plead facts in their complaint sufficient to align with one of the two tests described in General Dynamics. They should also be prepared to oppose a demurrer attacking their ability to litigate without revealing privileged information. In this regard, specifically articulating disclosures upon which their case relies may help convince a judge that applying protective discovery measures is more appropriate than dismissing their claims with prejudice. Of course, plaintiffs should also be aware of instances a defendant entity has waived privilege by disclosing those same communications to third parties or publicly. Such a waiver takes those communications out of General Dynamics' gambit entirely.

In shareholder derivative action, claims against outside counsel are barred despite dissolution where corporation had not waived attorney-client privilege.

Lawsuit incapable of complete resolution without breaching attorney-client privilege may not proceed.

Employee suing for discrimination need not obtain new attorneys even though she revealed confidential information regarding employer.