Patent Office guidance does not adhere to Alice 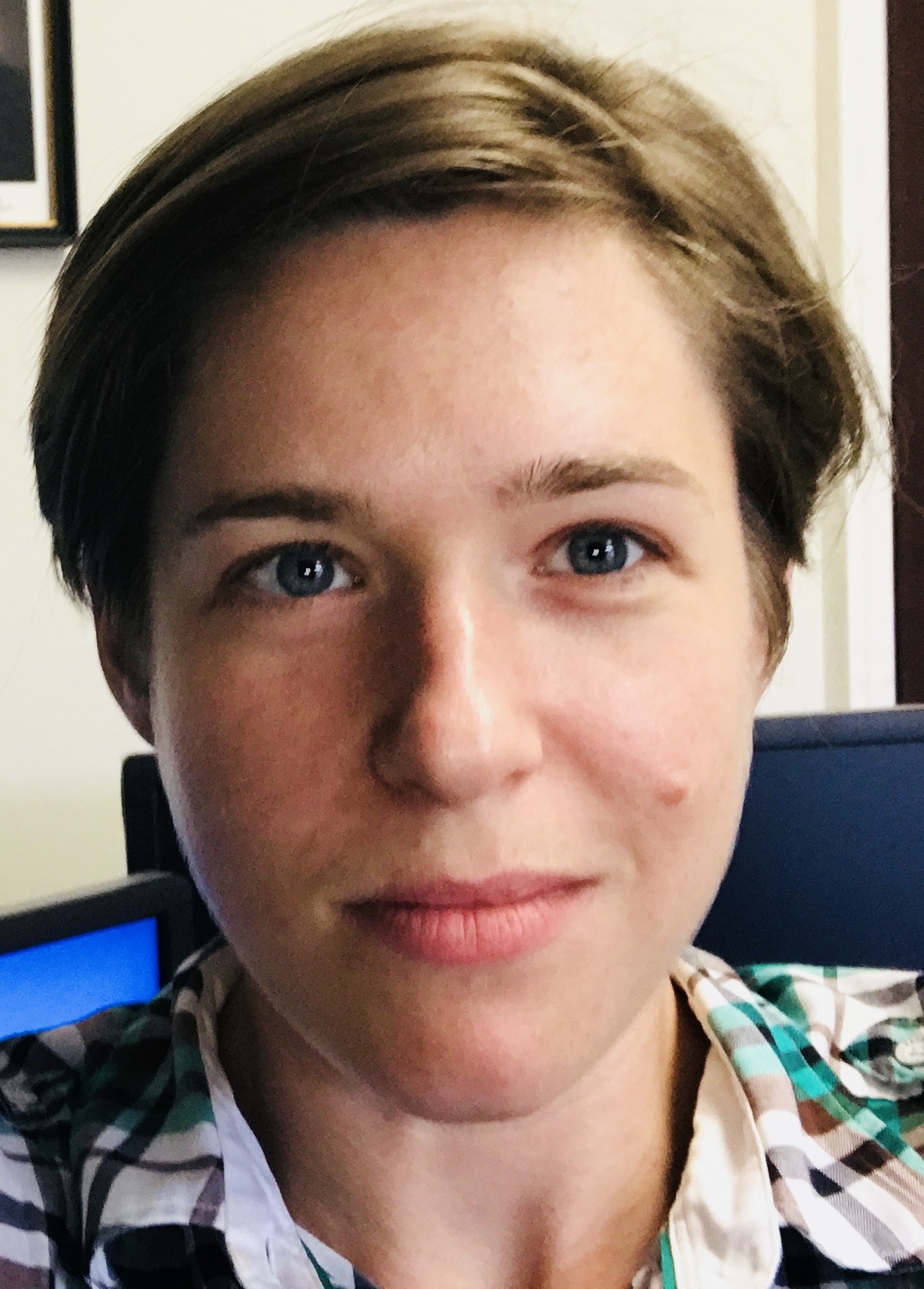 Examiners at the U.S. Patent and Trademark Office are supposed to apply the law when they evaluate patent applications. But the Patent Office's new guidance on patent-eligibility will make it harder -- if not impossible -- for examiners to apply U.S. Supreme Court law correctly, practically guaranteeing that more invalid patents will issue. That is bad for innovation, but it is also bad for principles of divided government on which our democracy rests. The Supreme Court interprets laws that Congress passes, not the executive branch. The Patent Office gets no exemption from that rule.

When it comes to the patent-eligibility of computer technology, the Supreme Court said what the law is in its landmark 2014 decision, Alice v. CLS Bank. There, it held that (1) the abstract-ideas category is not confined to ideas that, like mathematical formulas or fundamental truths, "exist in principle apart from any human action," and (2) the addition of generic computer hardware or software cannot make an abstract idea eligible for a patent. Alice Corp. Pty. v. CLS Bank Int'l, 573 U.S. 208, 223 (2014).

The patent in Alice claimed to reduce financial risk by using a computer system as a third-party intermediary between transacting parties. Before the Supreme Court weighed in, the U.S. Court of Appeals for the Federal Circuit issued a fractured en banc decision. See CLS Bank Int'l v. Alice Corp. Pty., 717 F.3d 1269 (Fed. Cir. 2013), aff'd, 573 U.S. 208 (2014). Half the court believed that patent claims couldn't possibly be abstract if they required tangible computer components, even unspecified, general-purpose computers. The other half thought generic computer components, tangible or not, couldn't make an abstract idea eligible for a patent. And that is the side the Supreme Court unanimously agreed with in Alice. As it explained, "merely requiring generic computer implementation fails to transform [an] abstract idea into a patent-eligible invention." Alice, 573 U.S. at 212.

The Patent Office's new guidance aims to upend Alice on two fronts. First, the guidance defines the category of ineligible abstract ideas to include only three possibilities: mental processes, mathematical formula, and methods of organizing human activity. No Supreme Court or Federal Circuit decision has ever said only three categories of abstract ideas exist. In fact, the Supreme Court in Alice went out of its way to explain that it was not going to "labor to delimit the precise contours of the 'abstract ideas' category in this case." Id. at 221. To be sure, it might have been helpful if the Supreme Court has chosen to undertake that labor. But it did not.

Second, the guidance creates an entirely new and unprecedented step within the Supreme Court's two-step patent-eligibility analysis. According to the Patent Office, a patent that recites an abstract idea, but integrates the idea into a "practical application," is somehow not directed to the abstract idea. That means examiners considering such a patent do not have to undertake any analysis of whether the patent contains any inventive concept attributable to the applicant's own work.

The idea that any practical application is enough to confer eligibility is impossible to square with Alice. The court acknowledged that the claims at issue integrated the abstract idea into a specific application of the idea -- "petitioner emphasizes that th[e] claims recite 'specific hardware'" configured to perform 'specific computerized functions,'" -- but that wasn't enough because "what petitioner characterizes as specific hardware ... is purely functional and generic." In other words, claiming a practical application is not enough unless it "'offers a meaningful limitation." To be meaningful, the limitation must go "beyond generally linking 'the use of the [method] to a particular technological environment,' that is, implementation via computers.'" Unfortunately, the Patent Office's new guidance ignores that part of Alice's holding. Indeed, the Patent Office has taken it upon itself to overrule the Supreme Court.

The Patent Office guidance does point to a handful of Federal Circuit decisions in support of its approach. But none of those cases purports to define the category of abstract ideas exhaustively or exempt any practical application of an abstract idea from the inventive concept requirement. And if they did, they would be bad law. That is because the Supreme Court has the final authority to say what the law is, no matter how much patent lawyers dislike it.