Congress never intended to allow these fees to be set so high. 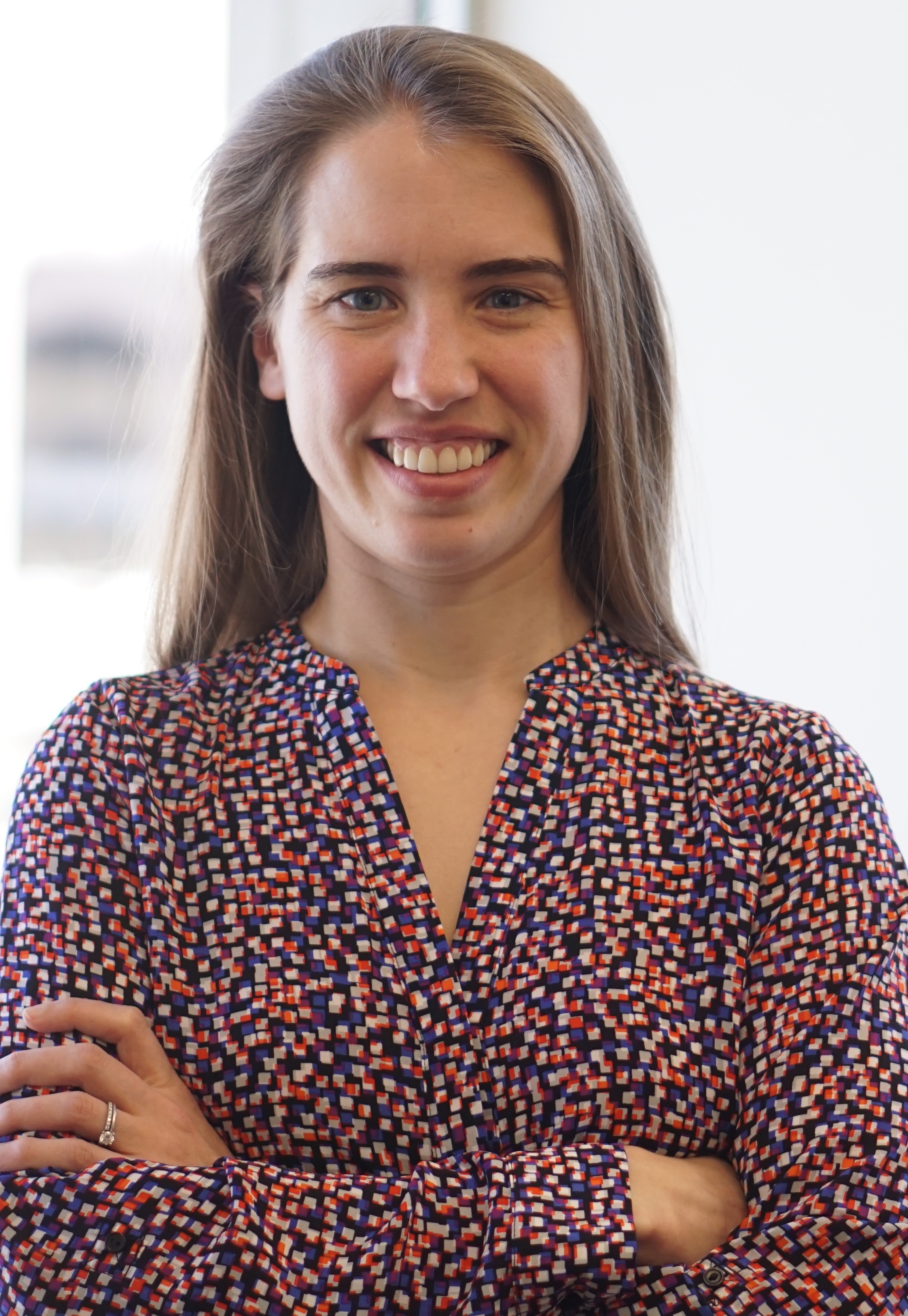 Staff Attorney, Reporters Committee for Freedom of the Press

Reporters Committee for Freedom of the Press is a nonprofit organization that provides pro bono legal representation, amicus curiae support, and other legal resources to protect First Amendment freedoms and the newsgathering rights of journalists.

When reporting about criminal prosecutions, civil rights lawsuits, government corruption cases, or any of the other legal issues that the federal court system considers every day, journalists rely on court documents -- motions, briefs and other legal papers -- to understand and report to the public about the workings of the federal judiciary. But access to those court documents isn't free.

Under the current Public Access to Court Electronic Records system, also known as PACER, users must pay between 10 cents and $3 to search for records and view documents. This might not sound like a lot for any single search or document, but when journalists need to look for and read documents in hundreds or even thousands of cases to bring news to the public, those fees can quickly add up. These expenses can cost journalists -- and the public -- access to the information it needs to know what's going on in the federal courts.

A class action brought by the National Veterans Legal Services Program, the National Consumer Law Center, and the Alliance for Justice challenging current PACER fees, points out that Congress never intended to allow these fees to be set so high. Instead, these nonprofits argue, the law limits fees for electronic access to court records to the direct costs of distributing documents via PACER, which is far less than 10 cents per page. Last year, in response to that class action suit, a federal district court judge held that at least some portion of the $920 million the judiciary collected in PACER fees from 2010 to 2016 was not authorized by the law. National Veterans Legal Services Program v. United States, 16-745 (D.D.C., Aug. 8, 2018).

That case is now on appeal. The Reporters Committee for Freedom of the Press and a coalition of news media organizations including the New York Times, Politico and Sinclair have filed a friend-of-the-court brief supporting the National Veterans Legal Services Program, the National Consumer Law Center, and the Alliance for Justice. The brief urges the appeals court to hold that the judiciary cannot charge fees that are higher than what it costs to provide access to electronic court records over PACER.

This issue is important to news organizations because high PACER fees threaten their ability to inform the public about federal court cases. Court records are the primary, authoritative source for reporting on legal disputes, and the public benefits tremendously when news reports can directly reference and quote from court documents. Ready access to court records helps ensure that news reports about federal litigation are accurate.

But high fees make access to court records prohibitively expensive for freelance reporters and journalists at smaller news organizations that struggle to afford to pay even modest fees. And in an era of declining revenues and shrinking newsrooms, declining budgets mean that even well-established news organizations cannot afford excessive PACER fees.

Electronic access to court records has made large datasets about federal litigation increasingly valuable to data journalists and the public. For example, reporters have scraped PACER data to create a Twitter bot that provides updates on newsworthy cases or to write stories examining potential conflicts of interest created when judges preside over cases where they have a financial interest in one of the parties. But costs for access to court records can balloon when data journalists are scraping or access thousands of records or cases. PACER fees must be kept to a minimum, as Congress intended, in order for the benefits of electronic access to court records to be fully realized.

The First Amendment doesn't just protect our right to free speech; it also protects the right to receive information. Allowing PACER fees that are higher than what it costs the judiciary to provide access to court records is contrary to First Amendment values.

Almost 40 years ago, the Supreme Court recognized that the First Amendment requires that the public have access to court proceedings unless there are compelling reasons to close the courtroom. Public access to courts lets the public participate in the judicial process and serve as a monitor and check on judges, prosecutors, defense attorneys, witnesses and other participants in the justice system. Most importantly, public access promotes trust in the nation's courts by letting anyone observe what goes on inside. Access to court records serves these same functions. When the press and the public cannot afford to access court documents because of PACER fees that are higher than what Congress has allowed, the openness that is a hallmark of America's judicial system suffers.