Step forward for animals in research: California restricts use of animals in cosmetics testing

In September, California became the first state to ban the sale of most cosmetics tested on animals. The passage of Senate Bill 1249 marked a new day for the animals used in cosmetics testing. 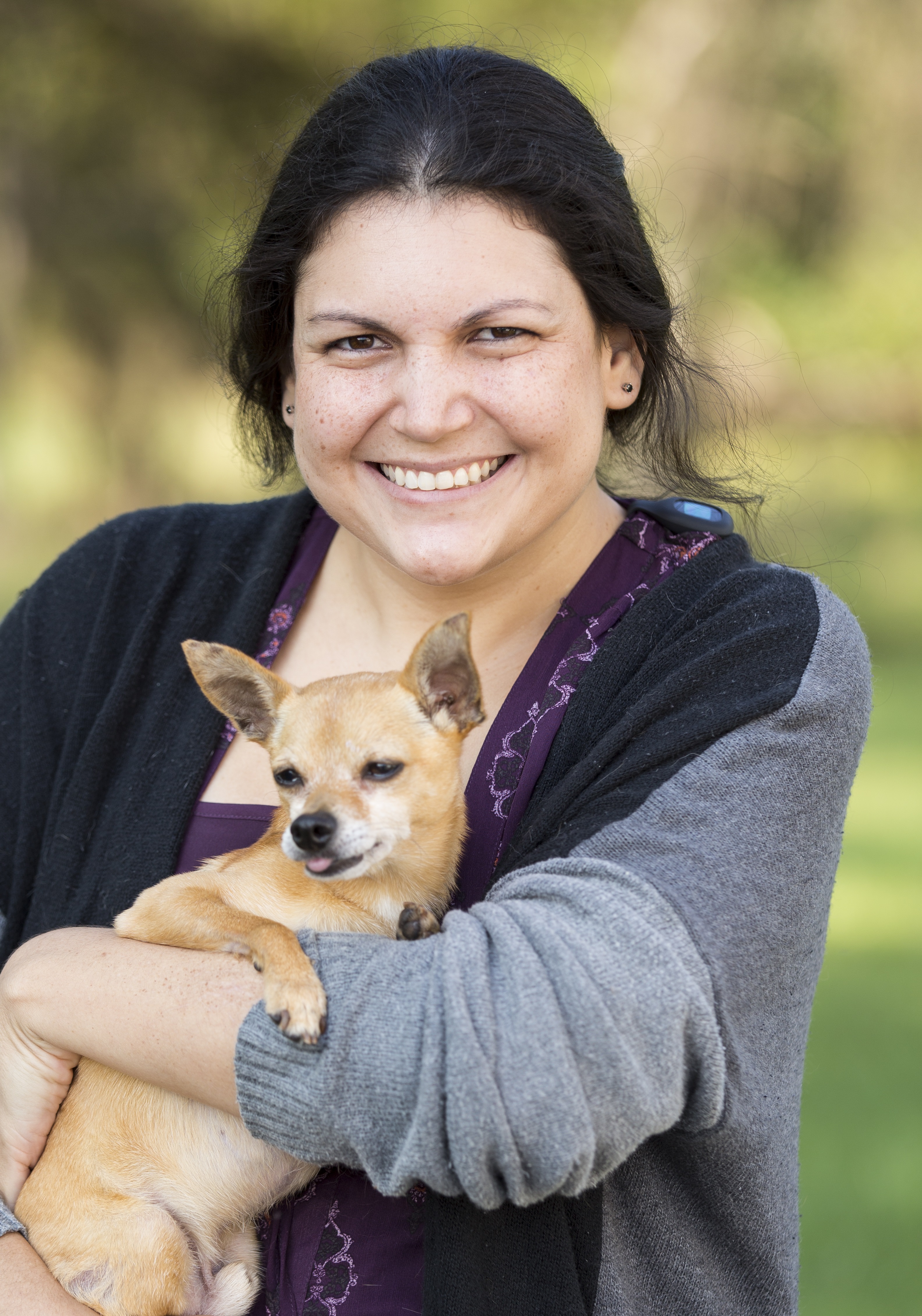 In September, California became the first state to ban the sale of most cosmetics tested on animals. The passage of Senate Bill 1249 marked a new day for the animals used in cosmetics testing. The law makes it "unlawful for a manufacturer to import for profit, sell, or offer for sale in this state, any cosmetic, if the cosmetic was developed or manufactured using an animal test that was conducted or contracted by the manufacturer, or any supplier of the manufacturer, on or after January 1, 2020."

The bill not only applies to new brands that enter the marketplace but any products currently sold. "Cosmetic" is defined broadly and includes articles "applied to the human body" for "cleansing, beautifying, promoting attractiveness, or altering the appearance" such as deodorant or shampoo. Exceptions are permitted when required to comply with the Food and Drug Administration or foreign agencies. Violators face an initial $5000 fine, as well as a $1000 fine for every day that the violation continues.

The FDA, charged with enforcing the Federal Food, Drugs, and Cosmetic Act, takes a much weaker stance on cosmetics testing. While the act does not require animal testing, in a statement on its website, the FDA notes, "The agency has consistently advised cosmetic manufacturers to employ whatever testing is appropriate and effective for substantiating the safety of their products." Further, "in some cases, after considering available alternatives, companies may determine that animal testing is necessary to assure the safety of a product or ingredient."

In a press release from the Physicians Committee for Responsible Medicine announcing the bill's introduction, bill sponsor Sen. Cathleen Galgiani stated, "California has long been a leader in promoting modern alternatives to animal tests. Inaction at the federal level compels California to lead the way in ensuring a cruelty-free cosmetics market for its citizens by barring any new ingredients or cosmetics that are tested on animals."

The new law builds on California's early leadership in this arena. In 2000, California was the first state to prohibit the use of animals for testing where suitable alternatives existed. And in 2014, the legislature passed the Cruelty Free Cosmetics Resolution which called on Congress to "enact legislation that would establish reasonable deadlines for the prohibition of the testing and marketing of cosmetic products that have been tested on animals" as well as urged the federal government to mandate alternatives to animal testing of cosmetic products and "prioritize the validation and acceptance of additional nonanimal tests."

Ethical Questions about Testing for Cosmetics

Animals used in cosmetics testing endure painful and invasive tests, including eye irritancy tests, acute toxicity, and skin corrosivity tests. In these tests, chemicals are force-fed to animals, rubbed into their skin and eyes, or inhaled. The animals most frequently used in testing include rats, mice, rabbits, and guinea pigs.

While California now has the strongest law limiting the use of animals in cosmetics testing in the United States, other countries enacted similar laws years ago in an effort to protect animals. In 2013, the European Union banned the import and sale of cosmetics with ingredients tested on animals. And nearly 15 years ago, the E.U. took the step of banning the animal testing on finished cosmetic products. Israel, India, New Zealand and Australia also have comparable laws either banning the import of products tested on animals or banning testing entirely.

Such testing is completely unnecessary. Computer models, engineered skin tissues, and existing safety data for thousands of chemicals are already available. These methods are not only more reliable, they're also cheaper. Further, cosmetics are luxuries. Proponents of animal testing in other arenas argue that experimenting on animals is justified in order to alleviate human suffering. This argument, already questionable because animal testing rarely achieves its intended results, holds even less water when applied to beauty products like mascara or lipstick. California's statutory language underscores this point, noting the law applies to articles intended for "promoting attractiveness" -- a pursuit that most of us engage in but few would contend is necessary.

There are limitations to the new law, however. Animal tests required by a federal or state regulatory authority are permitted if: (1) the ingredient is in wide use and cannot be replaced, (2) a specific human health problem is substantiated and the need to conduct animal tests is justified and supported by a detailed research proposal, and (3) no nonanimal alternative method accepted for the relevant endpoint by the relevant authority exists. Further, the law permits animal testing conducted "to comply with a foreign regulatory authority, if no evidence derived from the test was relied upon to substantiate the safety of the cosmetic sold in California by the manufacturer."

An earlier version of the bill faced significant opposition from the cosmetics industry. To address opponents' concerns, the bill was amended to only prohibit the sale of products where testing was conducted directly by the cosmetics manufacturer or supplier. The amendments removed most of the bill's opposition, and it ultimately received near unanimous support from the California Assembly and Senate.

Enforcement is another grey area. Though district attorneys are empowered to prosecute offenders, it will be challenging to identify companies flouting the law. The burden may fall on whistleblowers within the company to alert law enforcement. Accordingly, California consumers should still investigate a company's policy and third-party certifications before purchasing a product.

Regardless of whether companies will use these exceptions to undermine the spirit of the law, legislation coupled with increasing consumer demand for products made without animal testing has irrevocably changed the cosmetics landscape. At the end of last year, CoverGirl became the largest makeup brand ever to be certified "cruelty-free" by Leaping Bunny, the leading certification program for personal products. To obtain the Leaping Bunny certification, animal testing must be completely eliminated from the supply chain.

Though the loopholes are considerable, the law is a remarkable step towards ending painful and unnecessary animal testing by the beauty industry.