Yet another example of the sacrifices military families make

In a former life, Justice Moore served as a combat nurse in Vietnam in the Army Nurse Corps. She was awarded the Vietnam Service Medal, the National Defense Service Medal, and the Cross of Gallantry with Palm. She is a member of the Vietnam Veterans of America. Since 2008, she has chaired the Judicial Council's Veterans and Military Families Subcommittee. For nine years, she served as a mentor in a Veterans Treatment Court, primarily to women veterans. In 2015, her book "Gender Results" received a Benjamin Franklin award. (Cool Titles, 2014) 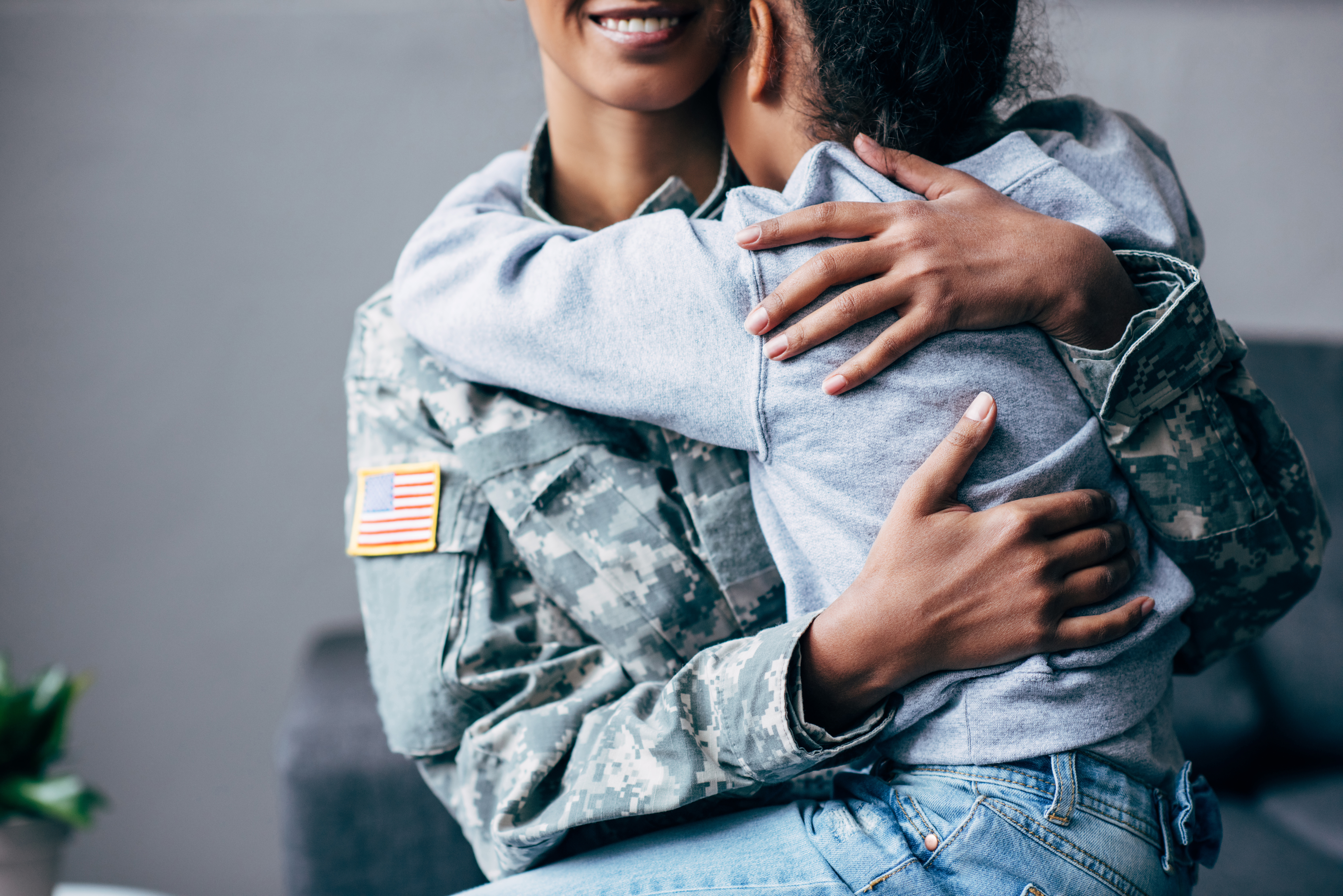 Picture this. You're a member of the bar in good standing in some other state. You have a trial scheduled in two months. Your lease isn't up for another year. Your legal malpractice insurance and continuing education requirements are all up to date. And you get a phone call from your spouse who is in the military: "Honey, I'm being transferred to California."

Last year, the offices of the Secretaries of the Army, Navy and Air Force issued a memorandum to the National Governors Association, asking the states to consider reciprocity of professional licensure for military families, pointing out that these families move often and that a frequently cited drawback to military service is the difficulty for military families to relocate when the military family member is transferred. The memorandum states that spouses in professionally licensed fields such as the law face challenges due to delays or the cost of transferring a license to a new state or jurisdiction, and that eliminating or mitigating these barriers will improve quality of life for our military families. In 2012, the American Bar Association urged states to adopt rules, regulations and procedures that accommodate the unique needs of military spouse attorneys who move frequently in support of the nation's defense. That same year the Conference of Chief Justices passed a resolution urging bar authorities in each state to consider rules permitting admission without examination for attorneys who are dependents of service members and are already admitted to practice law in another state or territory.

Effective March 1, both the California State Bar and the Judicial Council adopted rules for military spouses, including those in civil unions and registered domestic partners, to practice law in California without having to take the state's notoriously difficult, time-consuming, and expensive bar exam. The State Bar rules are found in Rules of the State Bar, Title 3, Sections 3.350-3.356, and the Judicial Council's rule is California Rules of Court, Rule 9.41.1.

A military spouse attorney on the job hunt is unable to register with the State Bar to practice under its new rules without the declaration of the supervising attorney. But while job hunting, there is no supervising attorney. Even under the best of circumstances, there is a delay in receiving income while the wheels of bureaucracy slowly turn. Plus, it is not likely many would hire an attorney before the attorney is registered with the State Bar. Another job applicant with a license in hand will likely be the one to land the job. The supervision requirement is especially difficult for lawyers new to California without an established network of contacts.

Another problem for the military spouse attorney is how they may claim their years in practice. In many states, lawyers do not have to take the bar examination if they have practiced a set number of years. If one is required to act only under the supervision of a member of the California Bar, is one actually practicing law under California's special admission registration for military spouse attorneys? It's unclear.

Military spouse attorneys are not a threat to public safety; rules are overly burdensome