Farming and meeting water quality standards: Can the 2 coexist?

To produce sufficient food and fiber to feed California, the nation and the world, Central Valley farmers use synthetic and organic fertilizers as necessary nutrients for soil health and plant production. Unfortunately, in some areas of the Central Valley, decades-long use of synthetic and organic fertilizers has led to nitrate contamination in groundwater. 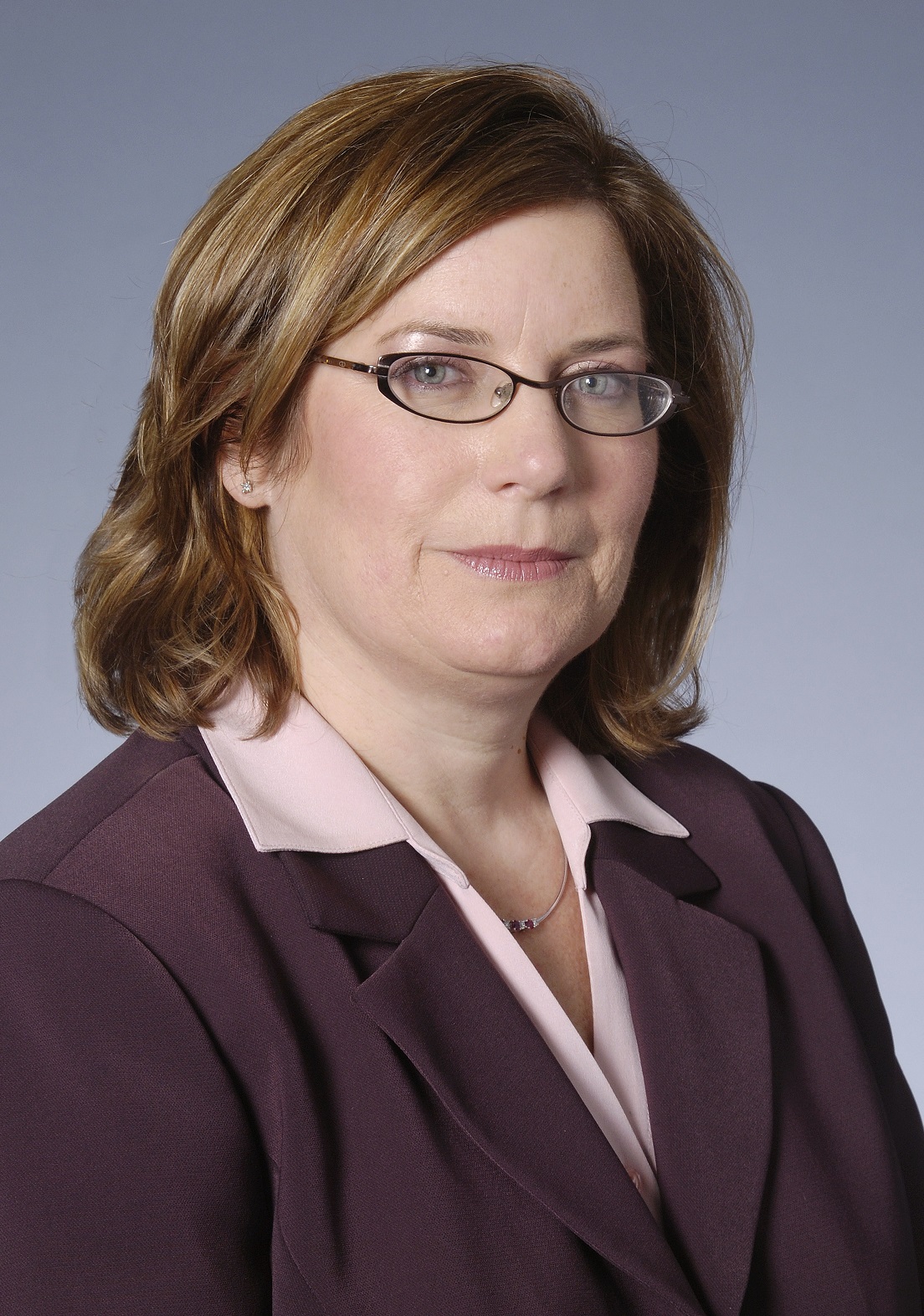 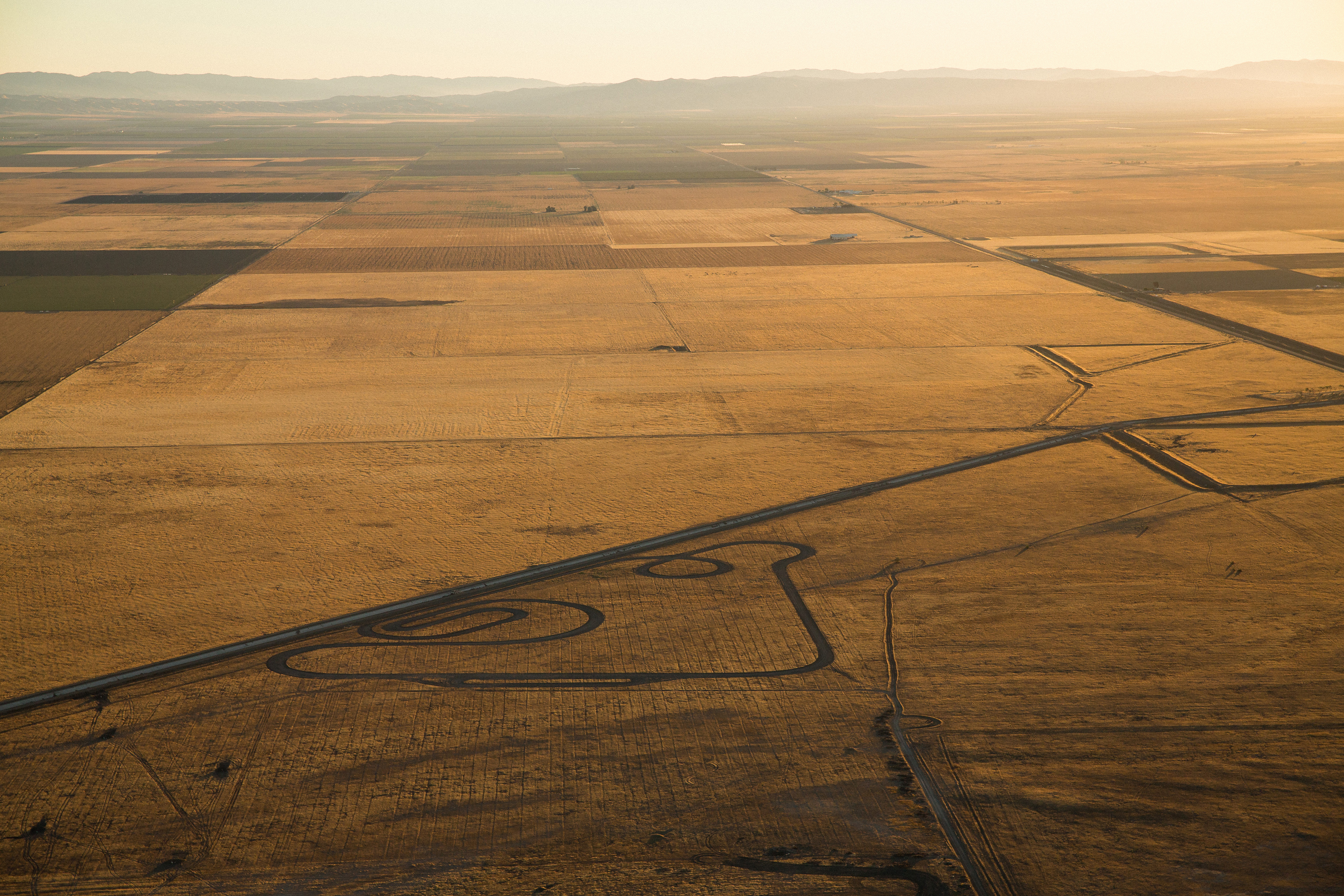 California's Central Valley is one of the world's premier farming regions. Seven of the top 10 farming counties in California are located in the Central Valley, according to the most recent California Agricultural Statistics in Review Report published by the California Department of Food and Agriculture. To produce sufficient food and fiber to feed California, the nation and the world, Central Valley farmers use synthetic and organic fertilizers as necessary nutrients for soil health and plant production. This is not a new practice; it has occurred in the Central Valley, and around the world, for centuries. Unfortunately, in some areas of the Central Valley, decades-long use of synthetic and organic fertilizers has led to nitrate contamination in groundwater. When groundwater in a domestic or municipal supply well exceeds 10 milligrams per liter (10 mg/L) of nitrate measured as nitrogen, it is considered contaminated. (Ten milligrams of nitrate measured as nitrogen is the applicable drinking water standard, set at a level to protect the most at-risk groups of infants under six months old and pregnant women.)

Under existing California law, the State Water Resources Control Board and its nine regional water quality control boards have authority to require clean-up of contaminated groundwater. With most contaminants, the water boards will identify responsible parties and require remediation of the affected groundwater plume. But nitrate from farming is unlike most contaminants. (There are other sources of nitrates in groundwater, such as septic systems and municipal fertilizer uses; these sources are localized and not the focus of this article.) Elevated levels of nitrate in groundwater associated with farming activities typically result from decades of use, are spread across a large landscape, and cannot be feasibly and economically remediated. Moreover, farmers need to continue to use fertilizers in areas where groundwater wells may already exceed the drinking water standard.

The water boards have the legal authority to effectively prohibit the use of fertilizers by imposing discharge limitations for nitrate equal to the drinking water standard in areas where contamination exists. However, most Central Valley commodities cannot be grown in a manner that meets these limits -- meaning that such limitations would eliminate the viability of many commodities. Importantly, eliminating agriculture in these areas would not restore the groundwater. A recent modeling study of the Alta Irrigation District area located in Fresno and Tulare County conducted by the Central Valley Salinity Alternatives for Long-term Sustainability showed that even under the most extreme scenario of no agriculture -- no further inputs of fertilizer to groundwater -- the groundwater aquifer would take multiple decades and upwards of a century to meet the nitrate drinking water standard. Thus, prohibiting the use of fertilizers via discharge limitations would not result in recovered groundwater aquifers, and fails to ensure safe drinking water now.

In light of this reality, farmers, the water boards, and advocates for impacted communities have been working diligently to resolve the problem of nitrate in drinking water. First, all agree the most critical step is to ensure that those with contaminated wells are provided notification of the health risk and receive replacement water as soon as possible. Replacement water may come in the form of bottled water, access to fill stations, or, in some circumstances, through the use of in-home point-of-use systems. These options are critical interim steps to ensure safe drinking water while long terms solutions are identified and implemented. In some areas, agricultural entities are already providing replacement water, but the long-term need is greater than these existing efforts can address.

To fund the interim and longer-term efforts, agricultural organizations are working hand-in-hand with community organizations and many others to pass legislation that would tax fertilizers, dairies and other animal operations to raise funds to address nitrate drinking water issues. The legislation also includes a drinking water fee on all Californians of no more than 96 cents a month to assist with addressing nitrate as well as other contaminants. These legislative efforts are entering their third year in the California Legislature, and there is optimism that something will happen this year. Governor Gavin Newsom has made clean and safe drinking water a key part of his agenda for 2019.

Important as it is, resolving the drinking water issue alone does not address the range of legal and regulatory barriers associated with the use of fertilizers. Currently, under the state's water quality regulatory scheme, the water boards have little flexibility to allow discharges of nitrate that exceed the drinking water standard. As stated previously, strict application of this standard would make farming of most Central Valley commodities nearly impossible. While no one disputes the fact that farming practices should improve (and are improving) to the extent practicable to protect groundwater from nitrate, agriculture needs a legal pathway to farm that allows for the appropriate use of fertilizers.