As the asset-light business model for hotel companies has become de rigueur, long-term management contracts have taken on increased importance for both hotel owners and operators. 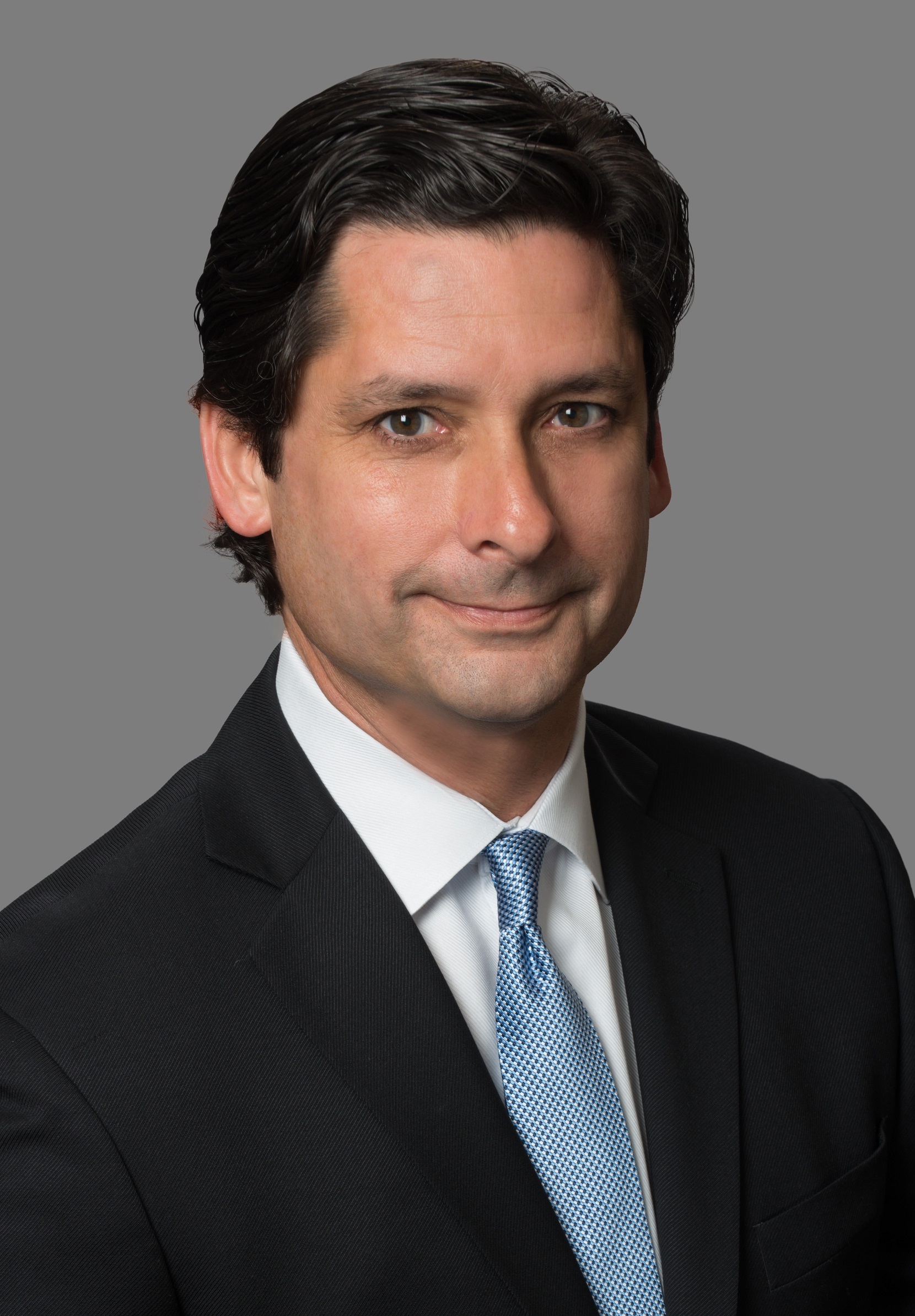 Chauncey is a partner in the firm's Real Estate Industry group, focuses his practice on commercial real estate and represents private and institutional investors and lenders in connection with the acquisition, sale, development, leasing and financing of hotels, student housing facilities, industrial parks, office buildings, regional shopping centers and other projects, including the structuring of complex transactions involving public and private REITs, TICs and other investment and lending vehicles. 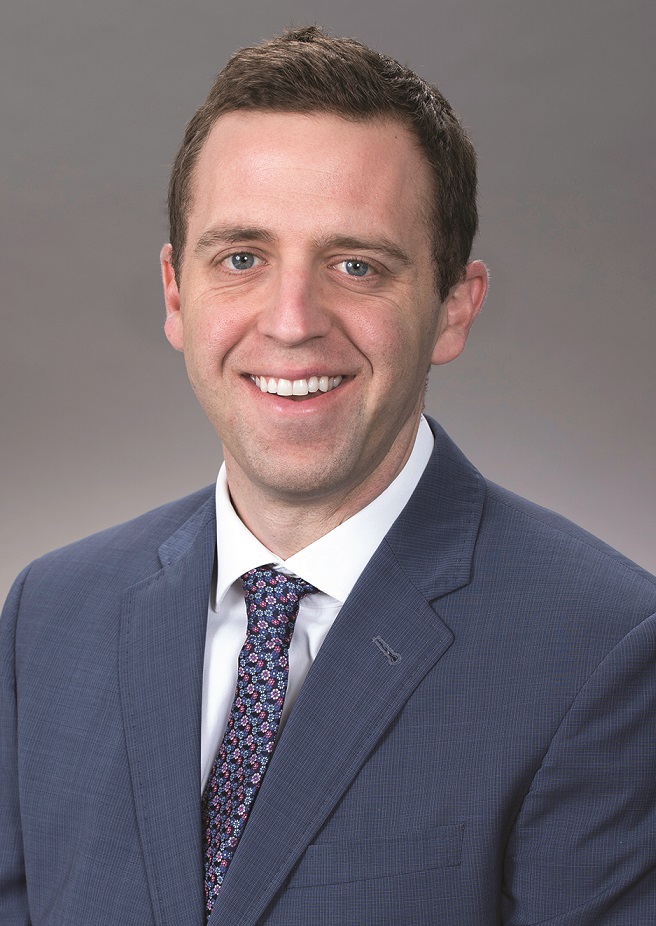 Mitchell is an associate in the firm's Business Law Department and a member of its Real Estate Industry group. He has experience representing clients in a variety of real estate matters, including sales and acquisitions, hotel transactions, mortgage and construction financing, joint ventures, property management agreements, and the development and leasing of office, industrial, multi-family residential and hotel real estate assets

As the asset-light business model for hotel companies has become de rigueur, long-term management contracts have taken on increased importance for both hotel owners and operators. Such contracts build brand value and predictable income streams, as well as provide stability and continuity for individual hotels and a longer runway to stabilize an asset and its profitability. While term lengths (including extension terms) in excess of 20, 30 or even 50 years are intended to produce economic benefits for the hotel operator and the hotel owner, these term lengths also present the unique challenge of negotiating a contract today that must withstand the test of time. A hotel management contract need not be a work of science fiction, and this article will focus on two key topics to address when negotiating management agreement with lengthy terms -- competitive restrictions (areas of protection) and complications from evolving technology -- to ensure that when negotiating a management agreement, the agreement rolls with (rather than needs to get with) the times.

Many owners require a noncompetition restriction in their HMAs that prohibit an operator from operating a hotel under the same brand in the market area of the subject hotel. Often referred to as an "area of protection" or "AOP," it establishes the geographic area in which the operator is prohibited from managing (or licensing) another hotel under the same brand. An AOP may proscribe a radius around the hotel (e.g., an operator is restricted from managing another property within 2 miles of the subject hotel) or may encircle an entire city, region or geographic area. While the area encompassed by an AOP is unlikely to change in unexpected ways in the short term, in the long term, cities' boundaries may expand, or population centers can shift, with the result that operators may be potentially restricted from exploring new business opportunities in areas that have become hospitality hotbeds which were not previously considered ripe for hotel development.

The inverse is also true. The protection initially afforded a hotel owner by an AOP can erode significantly due to expansion within a city, exposing the owner to possible intra-brand competition. For example, the explosive growth of downtown Los Angeles was hard to envision in the 1980s (and even into the early 2000s), but is now a business, entertainment and lifestyle hub with a corresponding demand for hospitality products.

AOPs that encompass an entire city should be considered carefully -- population centers within a city may grow over time (as in the case of Los Angeles), or the very boundaries of a so-called city may not have a precise definition (e.g., an area may be known colloquially by a certain name, but such name may not have any legal significance). Best practices call for plotting an AOP on a map so as to eliminate any ambiguities that may be created by only including a textual description of the AOP. Where an AOP is amorphous or too large to show with specific detail on a map, GPS coordinates can serve as a helpful refence in future years.

Also important are the activities of a hotel operator that may be restricted within an AOP. Keeping in mind industry trends of brand consolidation and soft brand proliferation, an overbroad AOP could forestall future opportunities for an operator, or expose an operator to possible claims by owners that the operator has violated the AOP by acquiring or merging with another operator. Attention should be paid to the parties restricted by the AOP (e.g., are affiliates included?) and whether the AOP applies only to a particular brand name (e.g., would a yet-to-be-developed sub-brand violate an AOP?). In addition, with the rise of the sharing economy and the advent of alternative lodging experiences, even the definition or use of "hotel" should be scrutinized so as to not unintentionally handicap growth in unknown or future lodging products.

Predicting how a city may be transformed over the course of several decades is far less complicated than making even basic predictions as to how technology will impact hotels in the coming years. The guest check-in experience, hotel parking in a world of autonomous cars and guest-employee interactions may all be unrecognizable in 25 years (or less).

Technology already is spurring certain trends that are having, or will have, direct impacts on hotel staffing. Improvements in telecommunications and cloud-based networks have allowed hotel companies to centralize many hotel management functions previously performed on-site (e.g., revenue management and accounting). These functions now can be performed by the same corporate personnel across multiple assets, rather than by individuals located in a specific hotel. While this shift may reduce operating expenses and increase other property-level efficiencies, moving responsibilities from the hotel to corporate offices effectively expands the universe of employees for which the operator is accountable. With this expansion, the risk (and quantum) of loss, for both owners and operators, grows, while simultaneously decreasing the ability of owners and operators to isolate such risk. Indemnity provisions will be particularly impacted, especially as such provisions delineate between actors constituting "manager" and those constituting "hotel personnel." How "employees" are characterized, and understanding the resulting possible risks to owners and operators as a result of such characterization, already requires new thinking and prescience.

Further, as some brands reduce or eliminate front desks, and back-of-house facilities become smaller with fewer tasks being performed on-site, valuable real estate will be freed up for other uses. Operators may try to "hold" onto this space by relying on, in some instances, their ability to control hotel amenities and features through brand standards. On the other hand, owners may seek to monetize and repurpose such space for revenue-generating uses. How this "found" space ultimately is utilized will depend largely on the relative negotiating positions established by the management contract.

With the only certainties being that innovation is inevitable and guests will demand the latest and greatest, a management contract cannot (and, in some instances, perhaps should not) address the unknown future with uniform specificity. Instead, operators and owners should focus their negotiations on retaining flexibility to accommodate technological change in whatever shape it may take.