A capacity crowd at Disney Hall marked the 10th anniversary of the Los Angeles Lawyers Philharmonic. 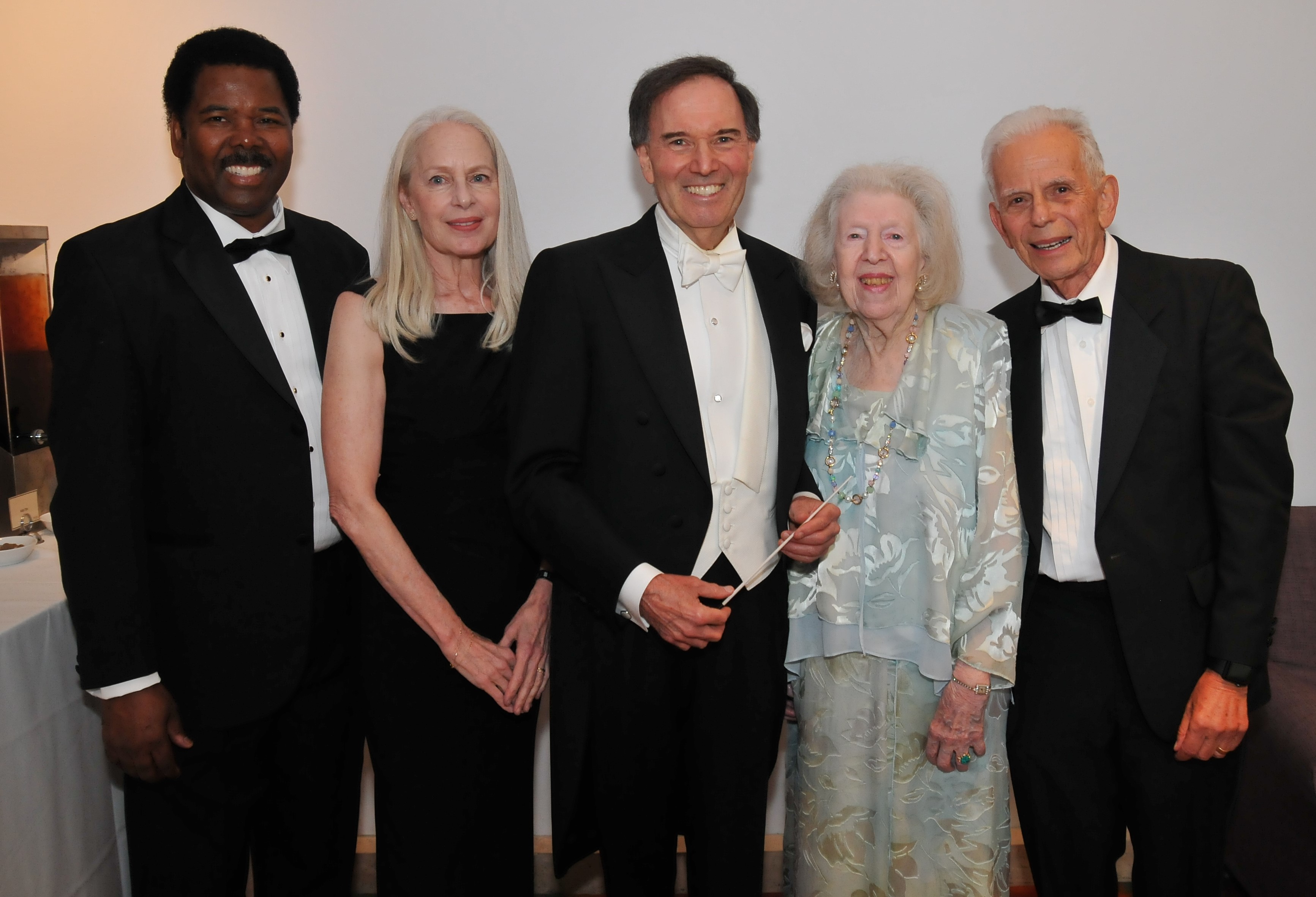 LOS ANGELES — A capacity crowd at Disney Hall marked the 10th anniversary of the Los Angeles Lawyers Philharmonic. The June 29 concert featured the “O Fortuna” from Carmina Burana, the “Ode to Joy” from Beethoven’s 9th Symphony, selections from Man of La Mancha and a salute to composer Charles Fox who conducted his scores to “Killing Me Softly” and TV theme songs including Happy Days, Laverne & Shirley, Love Boat.

A portion of proceeds benefited the Los Angeles County Bar Association’s Counsel for Justice and the Beverly Hills Bar Foundation.