The US risks abandoning legacy of refugee protection

Our country can uphold both national security and its commitment to refugee protection. Indeed, it's done exactly that for decades. 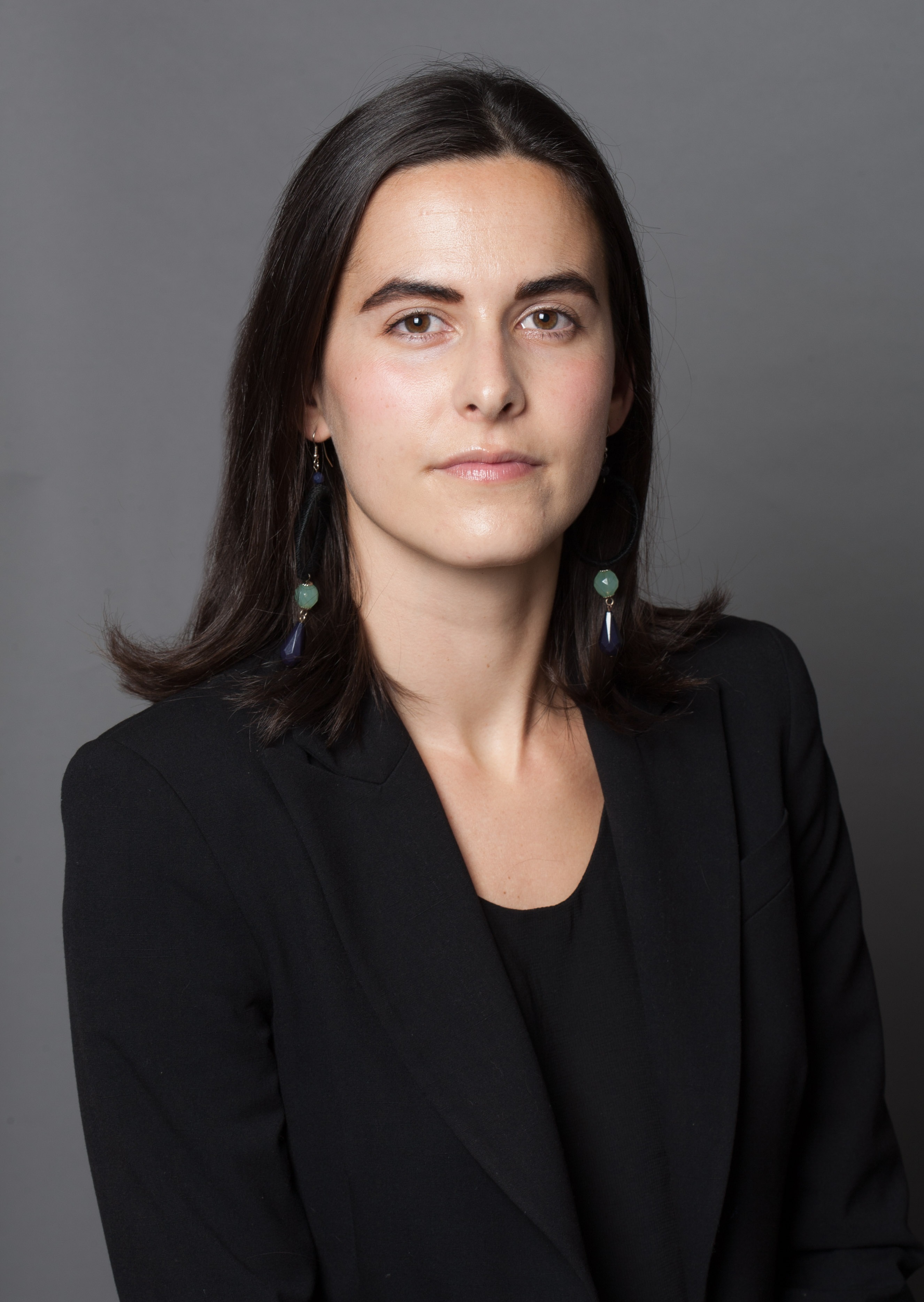 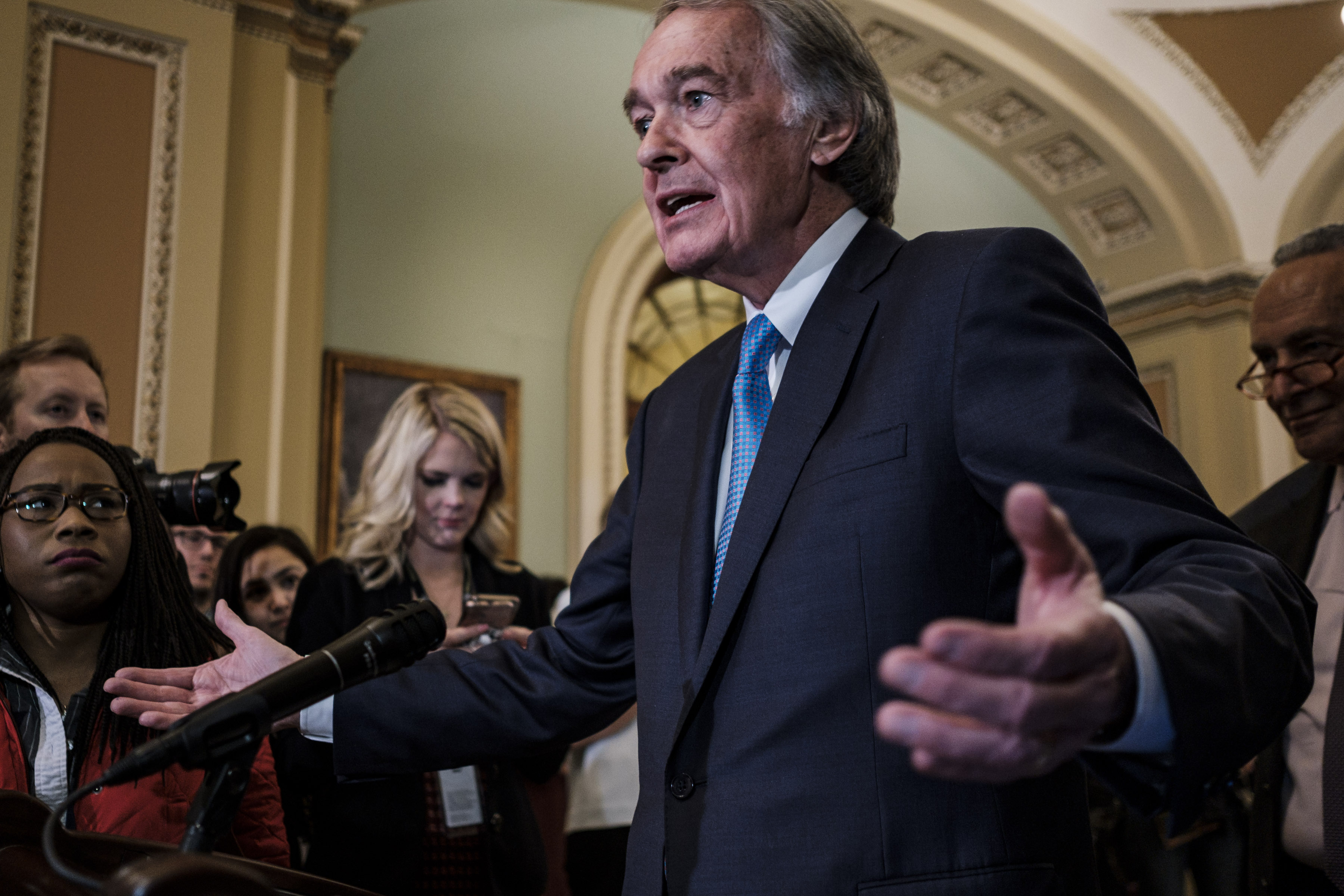 For months, all eyes have been on the border as the Trump administration wages an assault on the right to seek asylum. From family separation to illegal turn-backs to the "Remain in Mexico" scheme, it's taken numerous steps -- both official and unofficial -- to prevent refugees from seeking and receiving protection. These refugees include several of our clients, so I've seen the suffering that these changes have inflicted on people who've already suffered greatly.

But when it comes to the country's proud tradition of providing safe haven to refugees, the asylum system is only half the story. The other half is the resettlement program, and the Trump administration has moved no less aggressively on this front to block refugees.

With his "Muslim bans," the president has sought to restrict who is eligible for resettlement and has decreased the overall number of refugees the country brings to safety. Between 1980 and 2016, under both Republican and Democratic presidents, the United States resettled an average of 95,000 refugees, more than the rest of the world combined. The Trump administration, by contrast, set this fiscal year's ceiling at 30,000 refugees, the lowest in modern history, and so far, halfway through, it's welcomed only 14,854.

Now the administration is poised to slash admissions even further; an announcement of next year's ceiling is expected in the coming days. White House immigration advisor Stephen Miller is reportedly pushing for a cap of zero, while Department of Homeland Security officials favor one of between 3,000 and 10,000. The administration will therefore either dramatically weaken or freeze altogether the resettlement program, a cornerstone of American leadership on refugee protection and human rights generally.

The attack on American ideals comes amid the worst displacement crisis since World War II. In absolute numbers, more people are fleeing than ever before and a disproportionate number are women and children. There are more than 70 million displaced people worldwide, including about 30 million refugees. Instead of providing the kind of leadership that this crisis demands, the Trump administration is grinding resettlement to a virtual halt.

The administration claims this marked shift in refugee policy is necessary to protect Americans.

The United States can uphold both national security and its commitment to refugee protection. Indeed, it's done exactly than for decades. Refugees are the most rigorously vetted category of travelers to the United States. Our country's refugee screening procedures -- which include extensive and comprehensive interviews as well as multiple rounds of security vetting by a wide array of U.S. and international intelligence and law enforcement agencies -- are widely recognized as the most stringent in the world.

In fact, it's blocking refugees, not welcoming them, that weakens U.S national security. That's because, as former CIA directors, national security advisors, and secretaries of defense, state, and homeland security explained in a joint 2015 letter, "resettlement initiatives help advance U.S. national security interests by supporting the stability of our allies and partners that are struggling to host large numbers of refugees." This esteemed group also pointed out that categorically preventing the resettlement of Muslim refugees "only feeds the narrative of ISIS that there is a war between Islam and the West" and therefore weakens the U.S. struggle against terrorism.

The good news is that there's pushback in the form of legislation introduced by Sen. Edward J. Markey (D-Mass.), Rep. Zoe Lofgren (CA-19), and Rep. Joe Neguse (CO-02). The GRACE (Guaranteed Refugee Admission Ceiling Enhancement) Act would mandate an annual refugee admissions ceiling of at least 95,000 -- the average number in the years before the Trump presidency. The bill represents a restoration of American leadership.

"As a son of African refugees, I am a firm believer in the promise of the American Dream, which is why I find this Administration's continued actions to slash refugee admissions to our country so appalling," said Congressman Neguse. "The United States has long welcomed those who seek safety and refuge in trying times and the GRACE Act will ensure America's bedrock commitment to uplifting those who need us the most is upheld."

To be sure, the GRACE act will face stiff opposition in the Senate, where the GOP majority has largely rubberstamped President Trump's anti-refugee agenda. But it should serve as a rallying point for those of us fighting to protect the resettlement program from the administration's onslaught. Like the effort to save the asylum system, it's political battle we can't afford to lose. 