Best way to end homelessness? Prevent it from happening in the first place.

Because 150 people became homeless every day, homelessness rose by 12% last year. We will never end homelessness if we only help those who are already on the streets. 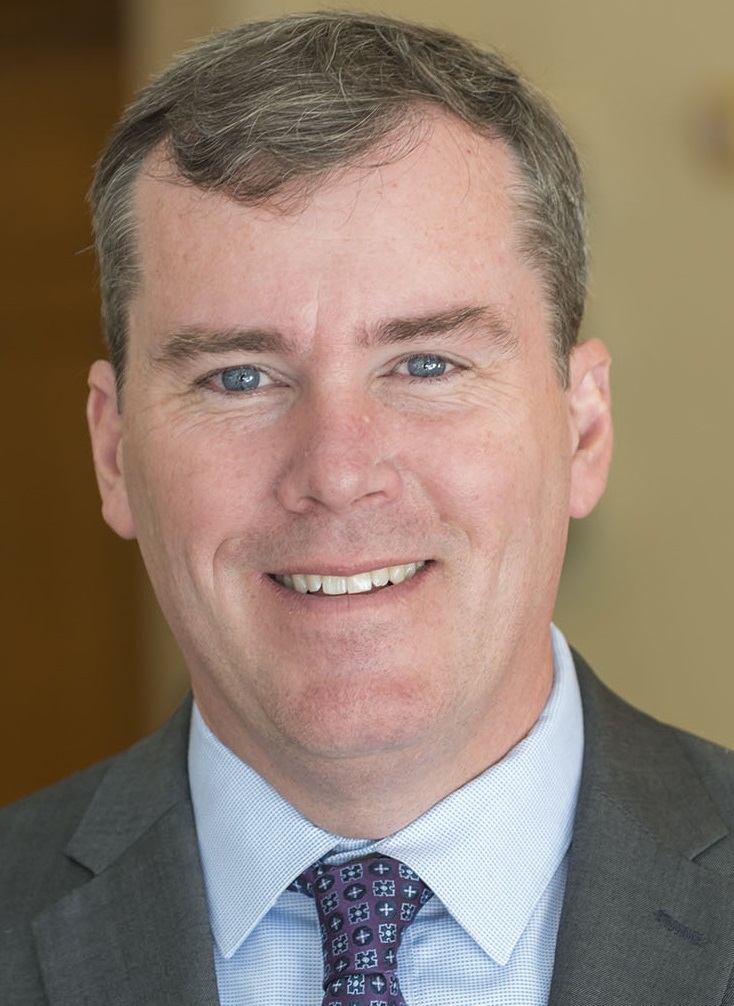 Inner City Law Center serves over 5,000 homeless and working poor clients each year from its offices on Skid Row.

The best way to end homelessness is to prevent it from happening in the first place. Every day, 133 people in Los Angeles County move out of homelessness and into housing. But because 150 people became homeless every day, homelessness rose by 12% last year. We will never end homelessness if we only help those who are already on the streets.

After a decade in which median rent increased by more than a third while median renter income remained flat, four out of five low-income renters in California now pay at least a third of their income on rent. Overall, approximately one-third of renters in California now spend over half their income on rent. In light of this increased rent burden, it should come as no surprise that about half of people experiencing homelessness say that they are homeless because of an eviction or other financial reason.

The question we must answer is this: Given our limited resources, how can we best reduce these economic pressures so that people remain in their homes rather than move onto the streets?

This year, the California Legislature and many local governments tackled this question with targeted legislation designed to help precariously housed families remain in their homes. New laws limit rent increases, limit the reasons landlords can evict tenants, add protections for holders of housing vouchers, and increase relocation payments due tenants evicted through no fault of their own.

The most significant new law in this area is the Tenant Protection Act (Assembly Bill 1482 - Chiu) that provides 4.6 million California households protection against exorbitant rent increases and discriminatory evictions for the next 10 years. As of Jan. 1, 2020, rent increases for the 8 million Californians living in these households will be limited to the lesser of 10% or 5% plus regional inflation.

Had this anti-rent-gouging measure been in effect since 2010, the maximum allowable rent increase would have averaged 7.5% annually. Zillow recently estimated that, in 2018 alone, 7% of Californian renters would have benefited from the new cap.

The Tenant Protection Act also requires landlords to identify just cause for evictions. The act defines 11 at-fault just causes, such as not paying the rent or breaching a material term of the lease, and four no-fault just causes, such as the owner wanting to occupy the unit or withdrawing the property from the market. When landlords evict a tenant for a no-fault reason, they will be required to provide one month's rent to the displaced tenant as relocation assistance.

These new rules won't apply to all residential tenancies in California. They won't apply to deed-restricted affordable housing, student dormitories, single-family homes not owned by a corporation or Real Estate Investment Trust, or duplexes where the owner lives in a unit. These rules will only apply to tenants who have lived in a unit for at least 12 months, and they will not supersede local ordinances (like those in the city of Los Angeles and San Francisco) that provide greater tenant protections. In addition, so as not to discourage the creation of housing, all newly built units will be exempt from the rules for fifteen years.

Like most laws passed in the most recent legislative session, these rules go into effect on Jan. 1, 2020. To protect against landlords raising rents before this law goes into effect, the act specifies that rental rates on Jan. 1, 2020 shall revert to the rents in place as of March 15, 2019 plus any allowable increase under the new law. Last week, the city of Los Angeles approved the use of city funds to pay some rent increases that temporarily exceed 8% before they revert back on Jan. 1.

Unscrupulous attorneys have been advising landlords to circumvent the purpose of this new law by evicting families in below-market tenancies before the law goes into effect. The Los Angeles City Council recently acknowledged that too many of the approximately 138,000 households in the city of Los Angeles not covered by any current rent increase limitations "have already reported a surge of no-fault eviction notices and threats of eviction."

Earlier this month, the Los Angeles City Council, recognizing that "[r]apidly escalating real estate values provide an incentive to landlords to evict long-term, lower-income tenants, without cause, to raise rents and attract wealthier tenants, before AB 1482 becomes effective," passed a prohibition on most no-fault evictions until AB 1482 goes into effect on Jan. 1, 2020. Other California cities, including Pasadena and Pomona, are also considering temporarily prohibiting no-fault evictions.

The Tenant Protection Act is not the only step the California Legislature took this past year to help protect vulnerable tenants. It also passed Senate Bills 222 (Hill) and 329 (Mitchell) prohibiting landlords from discriminating against tenants who receive Section 8 vouchers, Veterans Affairs Supportive Housing vouchers, or other housing support vouchers.

Many local California governments also took steps this past year to help keep vulnerable tenants in their homes. The County of Los Angeles, for example, set a temporary 3% cap on rent increases and instituted just cause protections for the approximately 100,000 tenants living in buildings built before 1995 in unincorporated parts of Los Angeles County. The county has scheduled a vote on a permanent version of these protections before the end of November.

These new laws will help thousands of tenants who might otherwise end up on the streets stay stably housed. But much more work remains. To ensure these laws are actually enforced, we must establish a right to legal counsel for low-income tenants facing eviction from their homes. In the eviction process, we need a system similar to the one we have for criminal proceedings where we provide lawyers to protect the right of indigent defendants, ensure that the accused are treated fairly, and diminish the number of cases that needlessly go to trial. It makes no sense that a petty theft defendant who faces only probation and a fine is entitled to a lawyer but a family facing eviction into homelessness is not. New York City created such a right to counsel in eviction proceedings late in 2017. Since then, the number of evictions filed in the city has dropped and 84% of tenants who receive legal services remain in their homes.

The tenant protections that have been recently enacted are important because they will keep more Californians in their homes. But California still ranks 49th in the United States in housing units per resident. If we are truly to end homelessness -- rather than just nip at its margins -- we need Gov. Gavin Newsom to deliver on his call for an Affordable Housing Marshall Plan that would build hundreds of thousands of units of affordable housing throughout our entire state. Just as George Marshall's vision rebuilt a Europe devastated by World War II, our homeless crisis in California will only be eliminated if we attack it at its roots.

The Tenant Protection Act Will not reduce homelessness