A society’s budget reveals its moral values, and by that metric, 21st century America barely hovers above bankruptcy. Our budgets expose our value of a carceral, police state, or at least one imposed and inflicted upon marginalized communities of color. 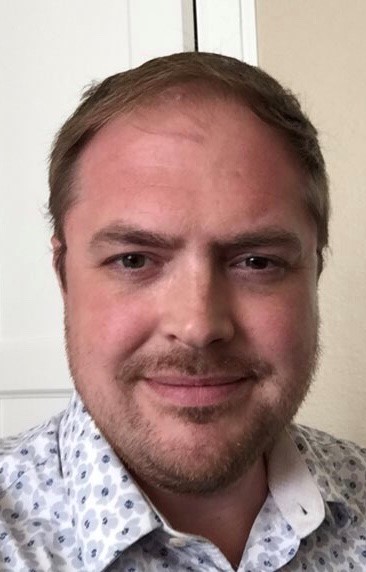 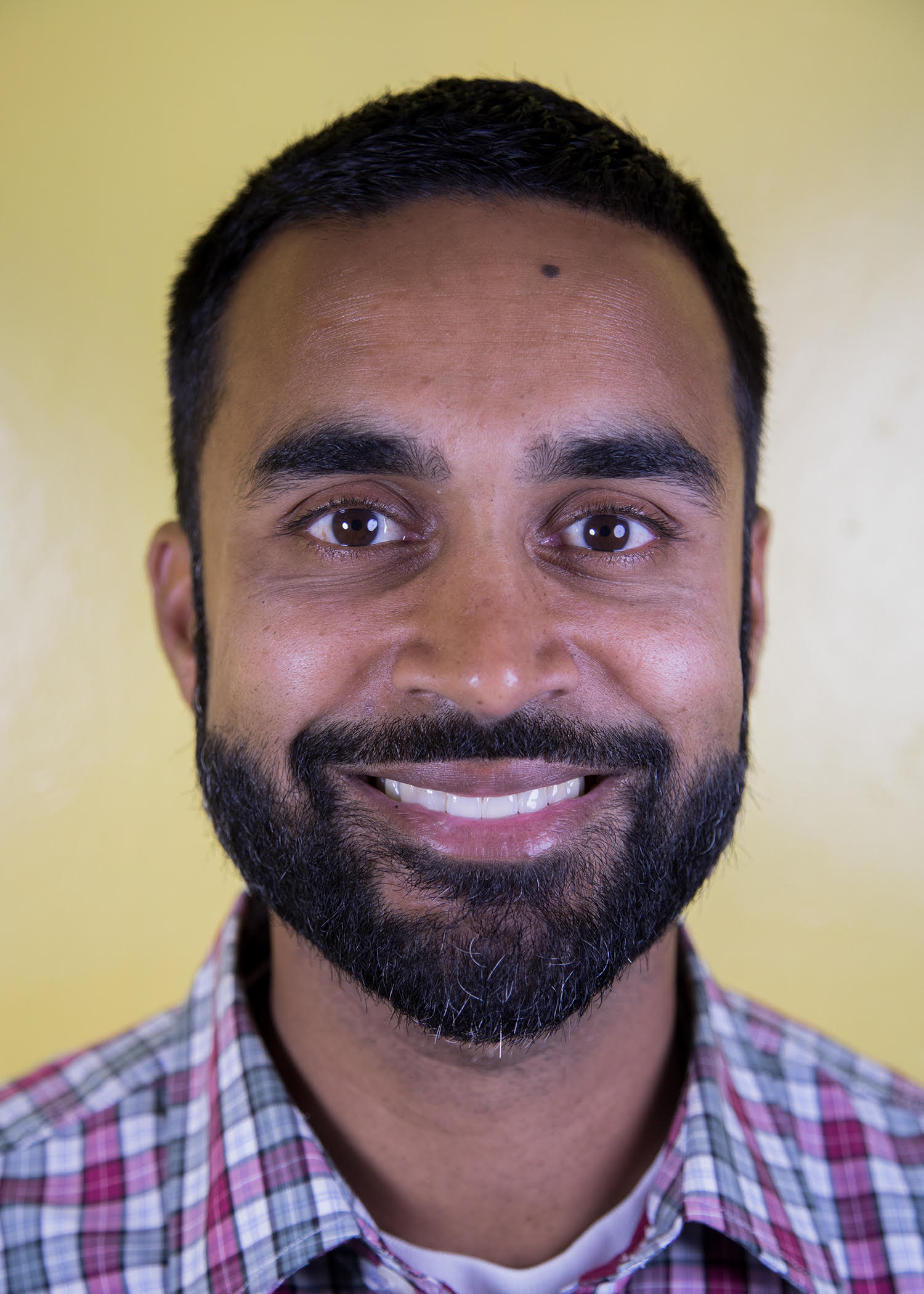 A society’s budget reveals its moral values, and by that metric, 21st century America barely hovers above bankruptcy. Our budgets expose our value of a carceral, police state, or at least one imposed and inflicted upon marginalized communities of color.

The murders of George Floyd and of others too numerous to mention has inspired a mass moral reckoning, and the response of police has been to halt that reckoning with brutal force.

While our leaders fret over the ethics of paying the unemployed more than the meager wages they once earned, the police consume between 30% to 40% of cities’ general funds and burn through a year’s worth of overtime in a matter of weeks to prevent “looting.” Those of power and influence have slashed budgets for every social program because they themselves have the resources to buy into better, alternative sources of health care, education and other basic human necessity. But threats to physical capital still require the police to quell, and nothing has united all the resources of large police departments as effectively as the dangers of broken windows and stolen televisions.

All the while, police officers continue to recklessly and unreasonably kill black men like Rayshard Brooks across this country. Officers continue to harass and violate communities of color with stop and frisks and car stops for innocuous vehicle code violations often involving infliction of excessive, dehumanizing force and violence upon people before throwing them into the belly of our mass incarceration machine. Officers continue to run roughshod through targeted, impoverished neighborhoods chasing, corralling and cuffing young boys and teenagers for “gang” intelligence collection, “evidence” later used by district attorneys as part of gang enhancement prosecutions and impositions of heavy-handed prison sentences if those boys and teens end up committing crimes.

Against this backdrop, any moral reckoning in this country to pushback against the carceral, police state must entail defunding our nations’ police forces.

Donald Trump and Joe Biden advocate more funding for police, presumably to be spent on “training.” But what “training” would prevented Eric Garner or George Floyd from being strangled while begging for their lives? What “training” is needed to teach a police officer to not shoot fleeing people in the back, and that misdemeanor “resisting arrest” is not a capital offense worthy of execution? What additional training would have kept Breonna Taylor from being shot eight times in her bed? No training workshop can instill value for human life, particularly black lives, by checking the privileges and implicit biases of individual police officers. Structural racism means that the structures themselves must be remade.

The 21st-century police force suffers from two contradictory tendencies, and only defunding addresses both.

First, the 21st century police force sees broad swaths of the civilian public as a restive, occupied population that needs regular monitoring through frequent, unnecessary street-level interaction. Well-intended liberals and reformers refer to this as “community policing,” often without any awareness of its genesis in the need to root out insurgents in the streets and homes of Afghan and Iraqi cities, and often oblivious to the ease with which these techniques are applied to America’s underclasses. Weapons and armored vehicles came back, too, and found homes in the garages and armories of even the smallest provincial police departments. “Warrior” trainings instill fear of any and every civilian encounter and encourage reacting to fear with deadly force. This pairs poorly with America’s long, uninterrupted history of racist violence and prejudice.

Second, 21st century police forces have been left as one of the only social services that sees its budgets increased, rather than slashed, in times of social crisis. When the hammer is your only available tool, every social problem gets treated like a nail.

Is your schizophrenic son threatening to kill you and himself? Call the police, and hope your son doesn’t get shot. Is one of your students lashing out in class because of undiagnosed learning disorders and a turbulent homelife? Call the police; thousands of schools have “school resource officers” but no counselors… or in some cases even hot lunch. Has a homeless tent city sprouted along your path to work, and are you weary of side-stepping human waste and glass pipes? Call the police, even though all they can do is confiscate people’s meager possessions, arrest them for various misdemeanors, and toss them in jail only to be released within hours with no more hope, guidance or resources than they had before.

Defunding police means having the resources to create new kinds of first-responders — therapists, social workers, mechanics, conflict resolution counselors — who help problem solve and maintain public safety without need for the badge, gun, taser and nightstick. It means starving police forces of the money they use to settle civil rights lawsuits or pay administrative leave for officers who abuse their public trust.

It means stripping the funds needed to keep small armies of armed, uniformed officers rolling through the streets with no specific purpose except for finding legal pretexts to interfere with people’s daily lives. It means forcing recalcitrant police unions and departments to flush out, discipline, and remove problem officers, since the alternative would be laying off a good cop with less seniority.

Defunding police is a structural solution to a structural problem of the ever expanding carceral, police state. Defunding police will demand that we reimagine our communities, change how we see and treat each other, work to heal the root causes of crime and wisely respond to the wide spectrum of human behaviors, all without ever calling the cops. 

Santa Clara County dispute about defender’s blog is over