Neil Young recently filed a lawsuit against Donald J. Trump for President, Inc. for copyright infringement over use of his song “Rockin’ In The Free World.” Young claims that he “in good conscience cannot allow his music to be used as a ‘theme song’ for a divisive, un-American campaign of ignorance and hate.” 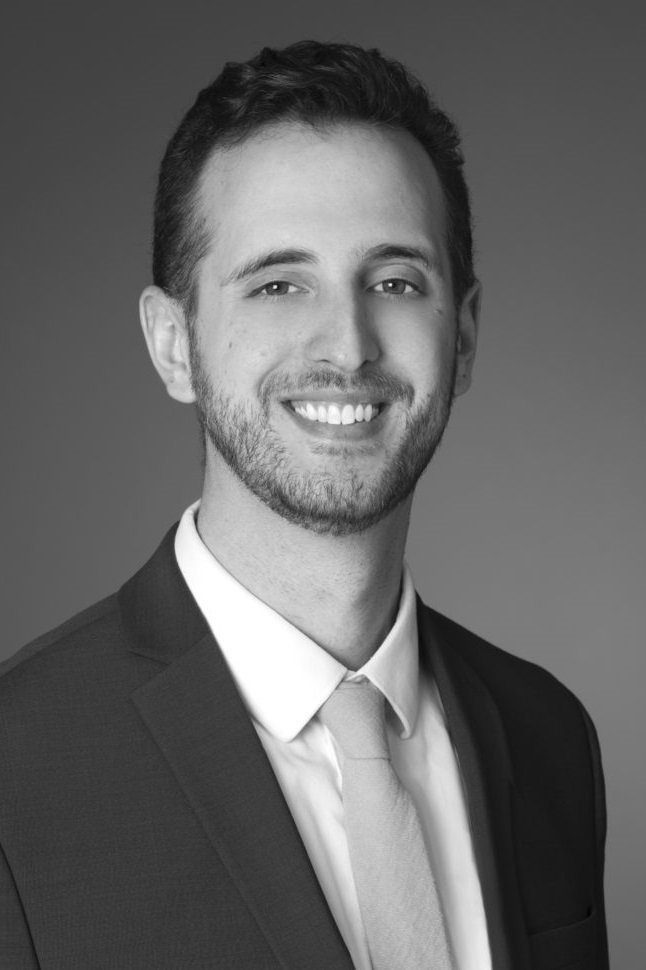 Michael has been practicing a wide variety of entertainment law matters including the litigation and negotiation of copyright, contract, and privacy disputes, as well as performing transactional work such as copyright clearance, film and TV production counsel, corporate creation and maintenance, and copyright and trademark management.

As the 2020 election nears, the desire of certain musicians to dissociate from political figures is becoming more prevalent. A growing roster of musicians have issued official statements to the president making it clear that they do not authorize him to use their music at his rallies. These notices have taken various forms and strategies, including threats of suit for copyright infringement and trademark claims, but a formal determination is yet to be made as to how much say rights holders have in the matter.

On July 28, the Artist Rights Alliance issued an open letter urging campaign committees to establish clear policies regarding consent of artists. Citing both copyright and trademark law, the letter claims that it is unfair to compel musicians to condone or condemn the use of their music in politics, which, if associated with a conflicting message, may undermine their credibility, integrity and potentially their income. The letter states that "[m]any of these artists have spent a lifetime making music that we all know and love. At the very least, it should be their choice -- especially in these hyper-partisan times. With so many creators raising concerns about this issue, it is time to take action and ensure our voices are heard." The letter was signed by a variety of musicians including heavyweights like the Rolling Stones, Aerosmith, Lorde, Sia, Pearl Jam, Green Day and Elton John (to list only a few).

Most recently, on Aug. 4, Neil Young filed a lawsuit against Donald J. Trump for President, Inc. for copyright infringement over use of his song "Rockin' In The Free World." Young claims that he "in good conscience cannot allow his music to be used as a 'theme song' for a divisive, un-American campaign of ignorance and hate." The determining questions will likely be: Can a performing rights organization governed by a rate court limit their blanket licenses in such a way as to withhold performance rights for political rallies?

The Copyright Act of 1976, which includes an exclusive right held by the copyright holder to display or perform a work publically, implies that a songwriter can prevent a politician from using their music at a political rally by merely refusing to issue a license. The right to publically perform a song, is licensed from one of four performing rights organizations (PROs) in the United States, the two largest being ASCAP and BMI. More and more songwriters have been contacting ASCAP and BMI requesting their music not be performed at political rallies. If such rights holders (songwriters and their publishers) withdraw these rights for certain purposes, (like for political campaign rallies), the license to perform these songs might no longer exist. If a political campaign then performs the copyright-protected piece of music in public without a license, that is an infringement on that copyright. Open and closed.

However, there are anti-trust implications for carving out portions of the PROs' music catalog. Because only a few collectives administer the performance rights to all the music, the Department of Justice issued consent decrees to limit their discretion by way of the rate courts to determine their license fees.

The PROs have traditionally been bound to "all or nothing" rules which limit their authority to withhold specific catalogs within their vast "blanket" licenses. If the PROs are bound by law to issue licenses of their entire catalog at certain rates, it would follow that they do not have the discretion to diminish the value of their catalog by omitting certain works -- even for limited purposes.

However, this may not be a fatal argument for Neil Young and the growing list of musicians that do not want to be dragged into politics. ASCAP and BMI now require political campaigns to have their own licenses, as opposed to relying on the venues' licenses, and allow rights holders to opt out of inclusion in such licenses.

A fair use argument may also be raised by the political campaigns, but would require overcoming substantial hurdles. First, a campaign rally would likely be characterized as a marketing event and there is no transformative element in playing a song at a marketing event. Second, the songs at issue are commercial in nature, and as such they do not lend themselves well to a fair use defense. Third, the whole of the song is likely used, and if not, the heart of the work is. Finally, the association between the artist and the candidate can have a very real impact on the marketability of the work, especially with a particularly divisive candidate.

Neil Young will be putting these issues to the test in the United States District Court in the Southern District of New York. It would not be surprising if the Rolling Stones were close behind. BMI, at the request of the Rolling Stones, removed their music from the political campaign license. The Trump campaign was put on notice of this restriction and has continued to use the Stones' music, specifically ending rallies with "You Can't Always Get What You Want."

Regardless of the outcome, Young's lawsuit will not be a final determination of the issue. Copyright is not the only way to address a political figure's unauthorized use of music. Aerosmith and Rihanna both had success in stopping Trump from using their music by asserting a Lanham Act violation. They both issued demand letters claiming that Trump's use of the artist's music at a rally gave a false impression of endorsement by the artist and violated their federal trademark rights. Reportedly, the Trump campaign has not used either of the songs addressed in the respective demand letters since. 