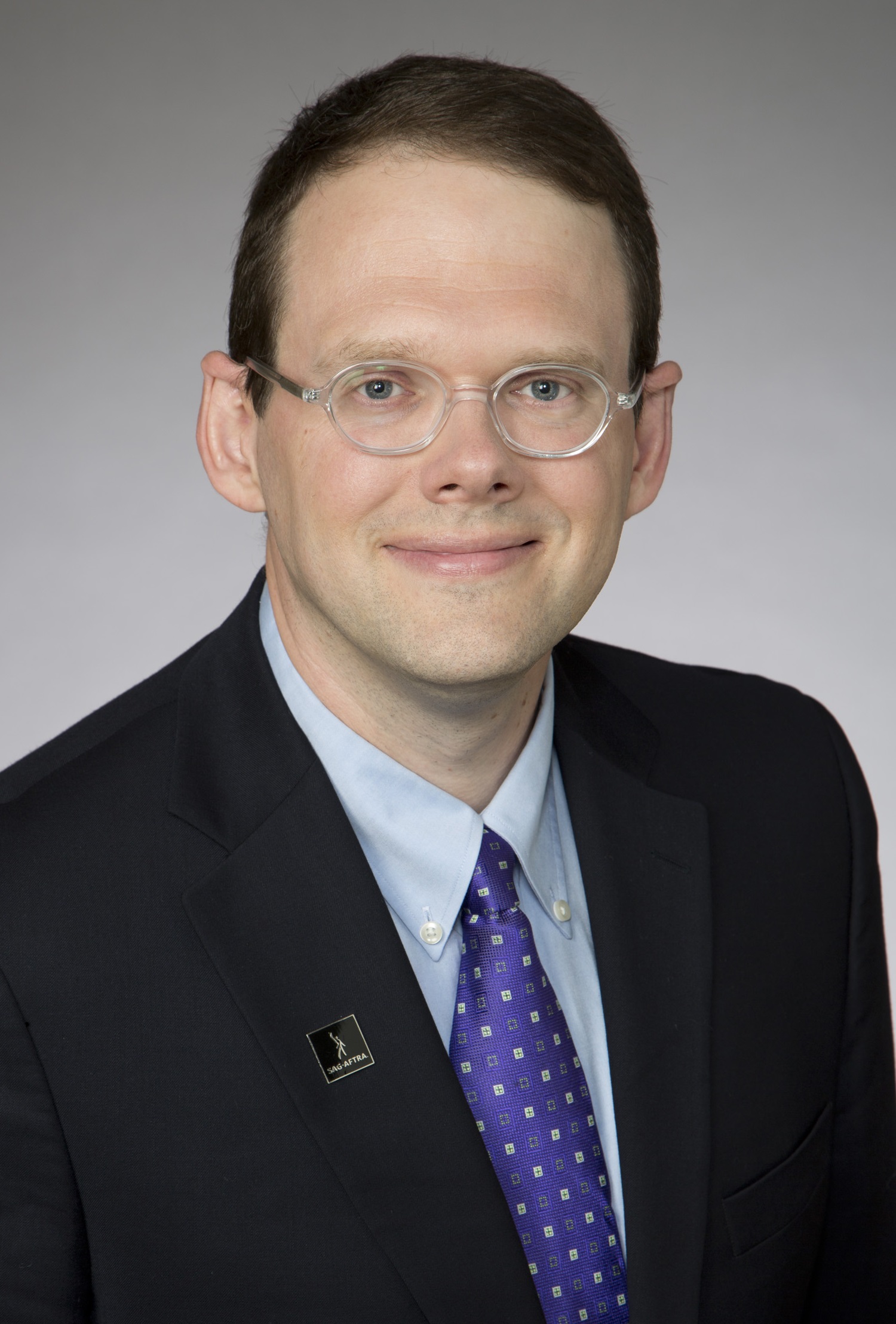 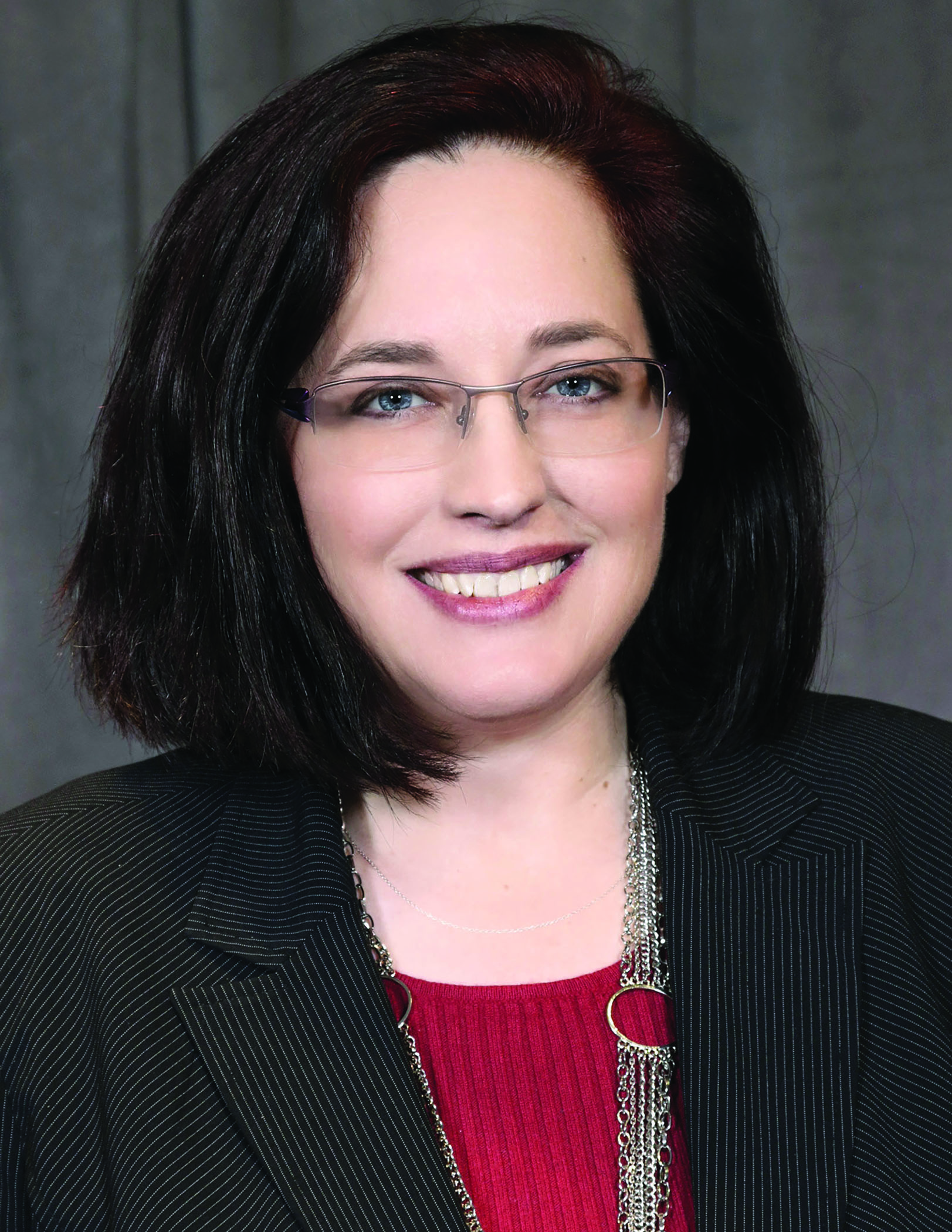 California law concerning sexual harassment frequently focuses on the workplace, but additional types of professional relationships are covered by California Civil Code Section 51.9. The reach of Section 51.9 was the central issue when, on July 29, the 9th U.S. Circuit Court pf Appeals sided with Ashley Judd in connection with her sexual harassment claim against Harvey Weinstein. Judd v. Weinstein, 2020 DJDAR 7916.

In a case of first impression, the 9th Circuit held that Section 51.9 encompasses the relationship between Judd and Weinstein. It reached no conclusion on the question of whether the addition of "[d]irector or producer" to the list of covered persons was an amendment or modification of the statute, finding that the relationship between the parties already was encompassed within the law's coverage.

The court made clear that the plain language of the statute encompasses "business, service, or professional relationship[s]" that are "substantially similar" to those that are specifically enumerated. It explained that the statute's enumerated relationships are all ones in which "an inherent power imbalance exists such that, by virtue of his or her 'business, service, or professional' position, one party is uniquely situated to exercise coercion or leverage over the other." This power imbalance is the crux of the relationships, and the court's holding makes clear that it absolutely can -- and under the alleged facts did -- exist in the producer-performer relationship.

The lower court had found that Judd's relationship with Weinstein was not within the scope of Section 51.9 because the relationship was "fundamentally centered around employment or potential employment," and therefore was not the type of "business, service or professional relationship" the Legislature envisaged. For this reason, and because Ms. Judd alleged the harassment occurred before "producer" was expressly added, the lower court dismissed her claims. While the end goal of Ms. Judd's meetings with Weinstein may have been future employment, the meeting was not in the context of interviewing or auditioning for a particular role nor any other proposed employment. The 9th Circuit left it to the trier of fact to determine whether an employment relationship in fact existed but it found that, under the facts as alleged, the meeting at the center of the case was to expand Ms. Judd's professional relationship with Weinstein, "not a job interview for any particular role."

SAG-AFTRA filed an amicus curiae brief, fundamentally disagreeing with the lower court's characterization of the relationship, particularly in the broader context of the entertainment industry. The history of Hollywood is replete with powerful individuals exploiting the inherent power imbalance to take advantage of the less powerful -- typically, young women who are in the early stages of their careers.

As SAG-AFTRA explained and the court recognized, "a small cadre of top producers and executives still hold considerable power to make or break actors' careers." More than ever, "Hollywood is a relationship-driven industry and relationships with one or more of its gatekeepers often [are] critical for an actor to access the opportunities to compete for the most coveted roles." As Ms. Judd argued and the court agreed, Weinstein was one of these gatekeepers and, like many at the time the alleged harassment occurred, she "believed that alienating or offending him could damage her career." As media reports over the last year have shown, Weinstein's power was widely recognized, and Ms. Judd was not alone in that fear.

Contrary to the lower court's opinion, the 9th Circuit expressly recognized that not all meetings between a producer and actor -- even those with eventual employment in mind -- are "fundamentally centered around employment or potential employment." General meetings, such as the one between Ms. Judd and Weinstein, are a common way of establishing and growing business and professional relationships. While an actor might go into a general meeting with the hope of roles down the road -- and the court noted that Ms. Judd established a professional relationship with Weinstein "in hopes of building upon that existing relationship to discuss future professional endeavors" -- they are not akin to job interviews. These meetings are a chance for the parties to learn about each other, their goals, their existing relationships, the projects they are working on or want to work on and, for the actor, to open doors to furthering their careers.

As we have seen over the last few years, the freelance nature of the modern entertainment industry has left actors, particularly those who have not attained celebrity status, vulnerable to abuse. Weinstein was one of the most successful producers of his time, and the stories recounted in the media made clear the power that Hollywood gatekeepers like him wield and the harm they can cause those who deny their unwanted sexual advances. Judd and many others have good reason to believe their careers and reputations could suffer -- or, in many cases had suffered -- as a result of denying or reporting an abuser's advances.

Section 51.9 now expressly recognizes that harassment by producers and directors falls within its ambit. Nonetheless, the court's opinion provides important clarity in at least two key respects. First, it leaves no doubt that harassment that occurred in the context of professional relationships between producers and actors before its effective date, including harassment arising in the context of general meetings, is covered. Secondly, it makes clear that the key factor in determining whether a "business, service, or professional relationship" is covered is the inherent power imbalance and the ability this gives the more powerful party to use it to coerce or exercise leverage over the other. This will provide important clarity, even well beyond the context of actor-producer relationships.

There is still much work to be done to prevent future abuse and provide redress and accountability for past sexual harassment, particularly in the entertainment industry. The clarification provided by the 9th Circuit ensures that Section 51.9 will continue to be an important tool for individuals who experience sexual harassment in the context of non-employment business and professional relationships. 

California Civil Code Section 51.9 encompasses relationships where one party is uniquely situated to exercise coercive power over other.