How to celebrate 100 years of women’s suffrage? Recognize the Equal Rights Amendment...

It took 70 years of advocacy for the 19th Amendment to pass, and it has taken a hundred more for the Equal Rights Amendment to reach this point. It is time to end the debate and recognize equality under our Constitution. 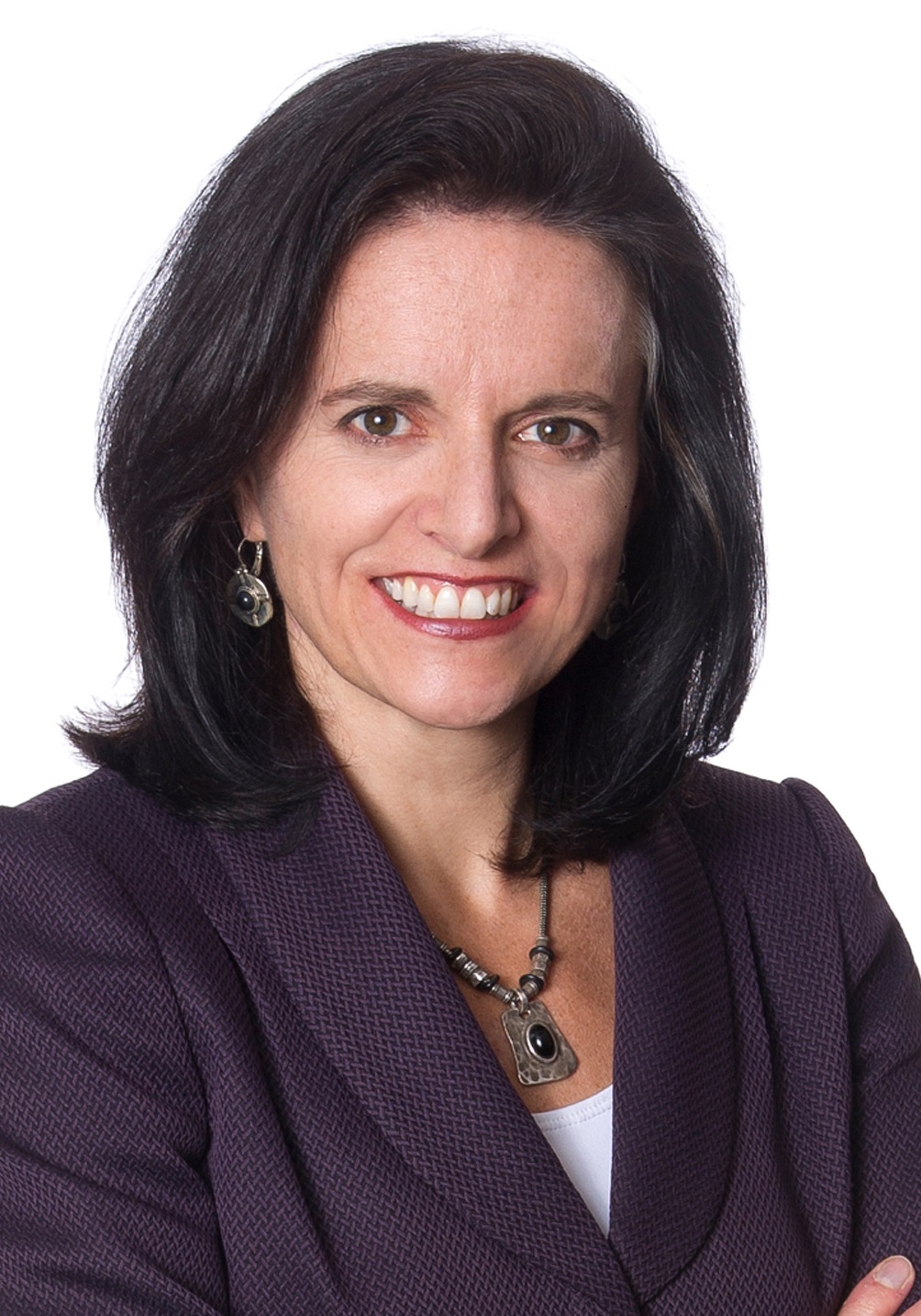 Linda is managing partner of the firm's Chicago office. 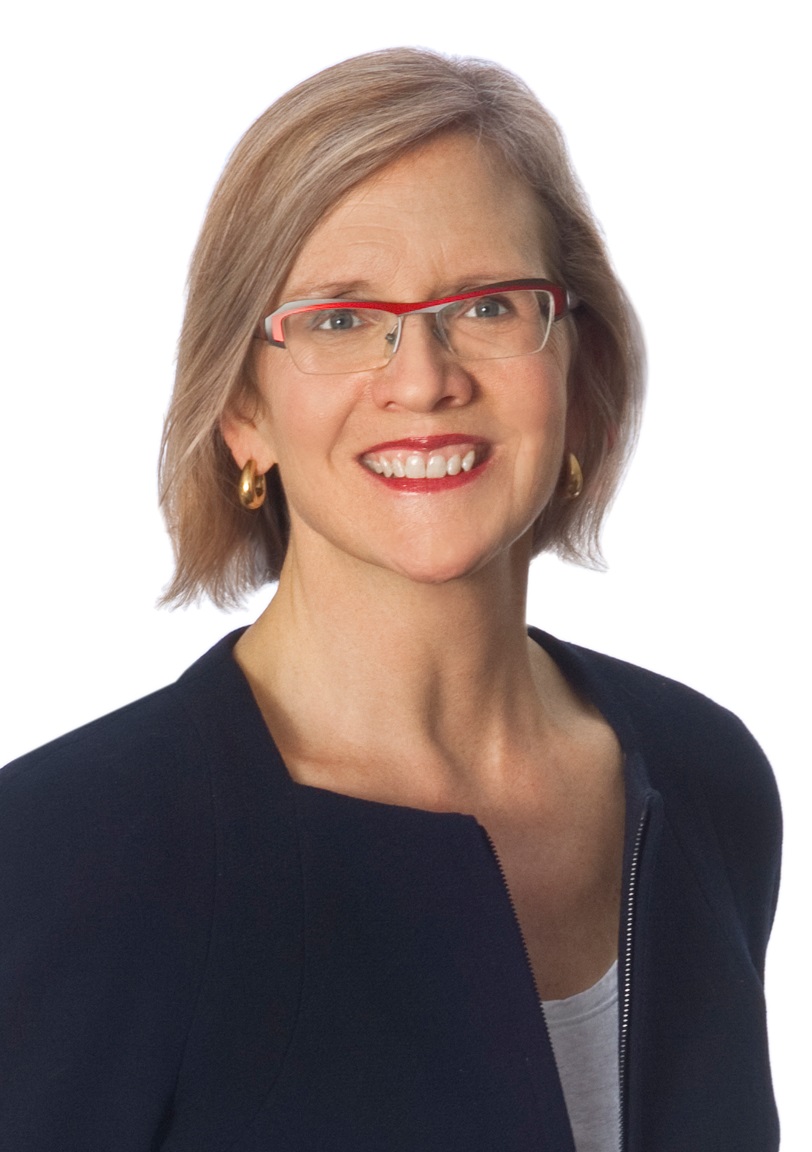 Joan is managing partner of the firm's San Francisco office. 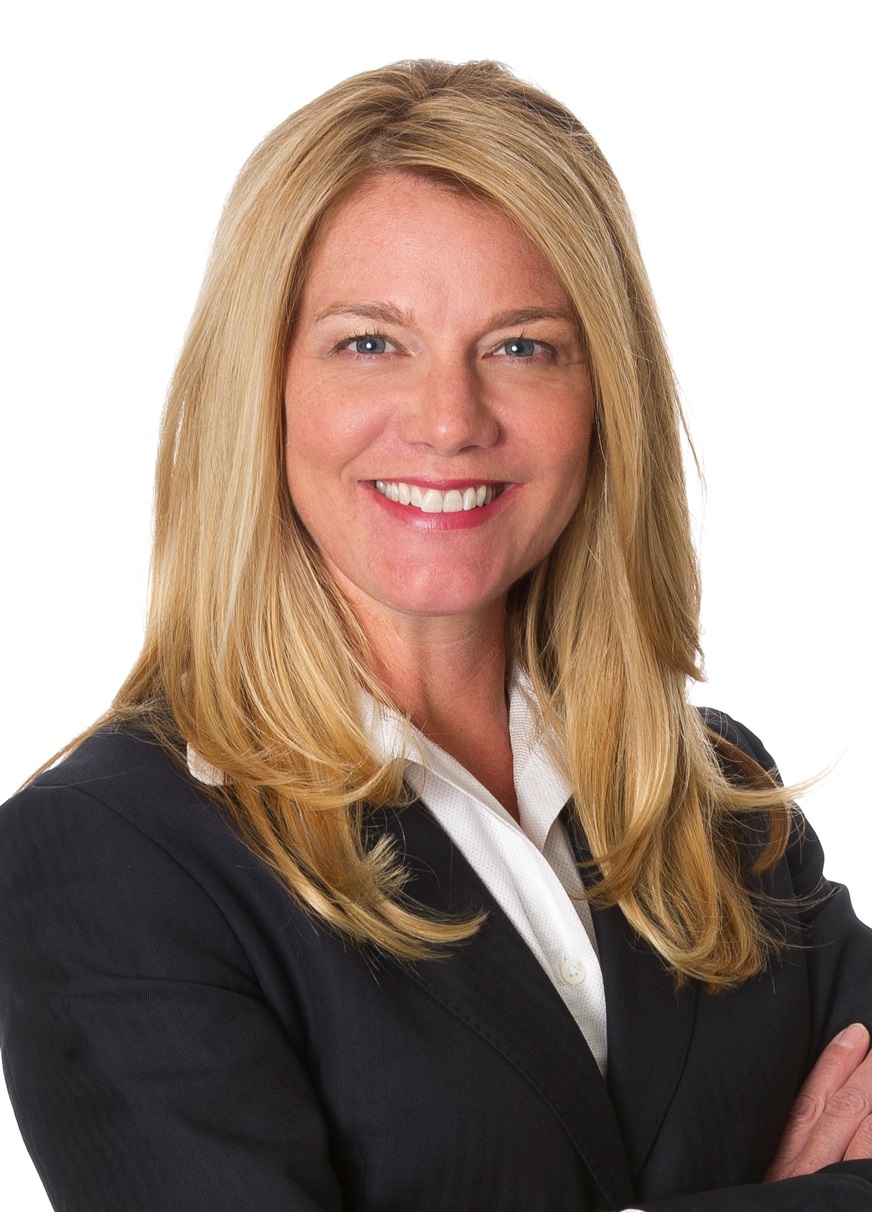 Amanda is co-chair of the firm's Complex Commercial Litigation Practice. 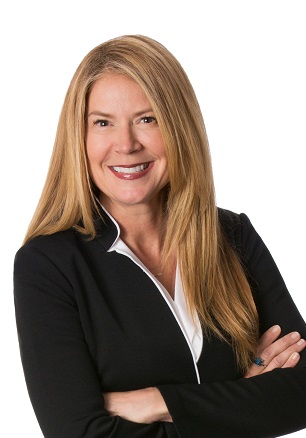 Kathi is managing partner of the firm's Silicon Valley office. 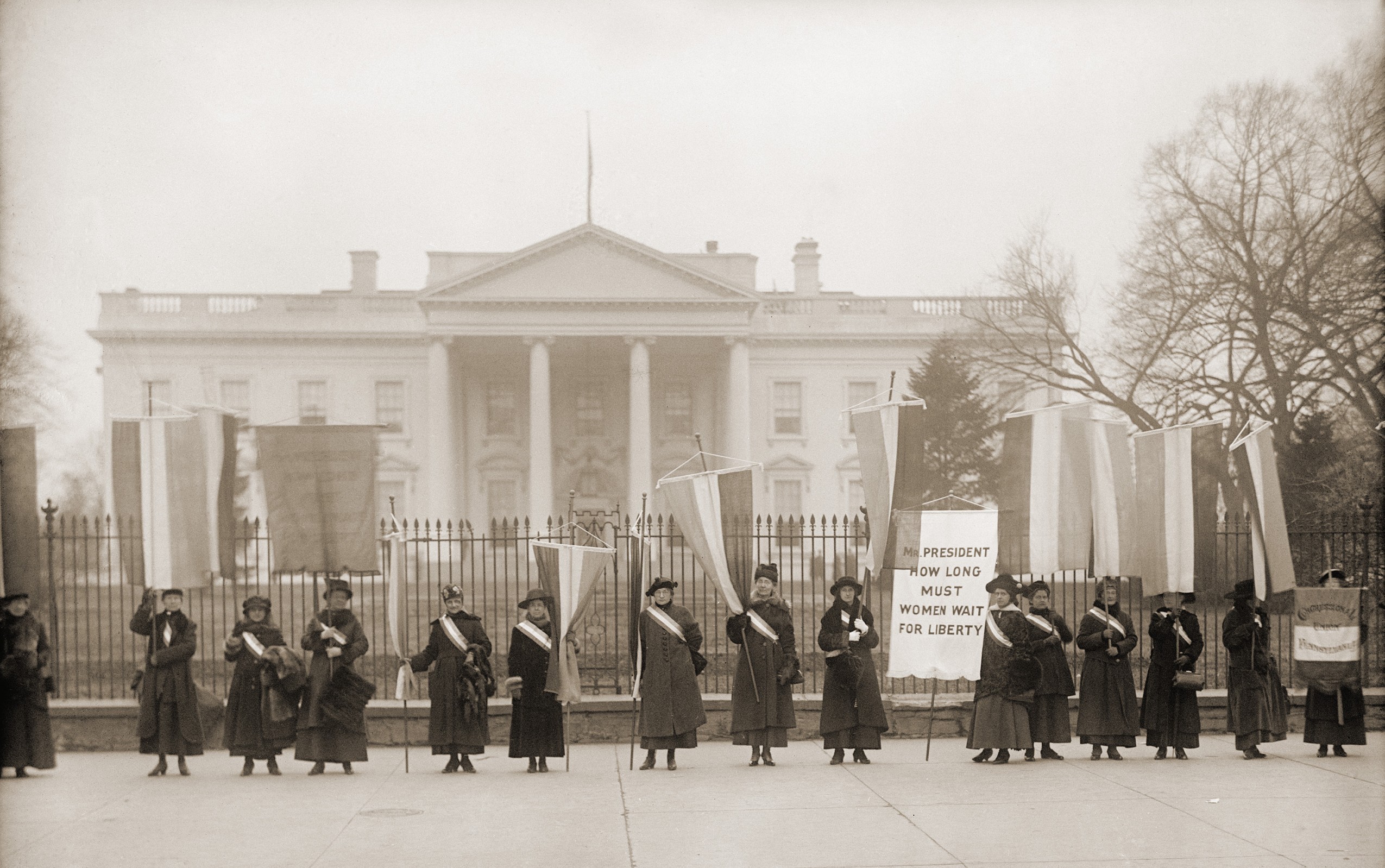 A National Women's Party demonstration in front of the White House in 1918. The banner protests President Woodrow Wilson's failure to support women's suffrage.

On Aug. 18, 1920 — exactly 100 years ago today — the 19th Amendment became part of our Constitution, effectively granting women the right to vote. This was the culmination of more than seven decades of advocacy. The women who fought for this moment were fierce, radical and relentless. They carried their movement through the Civil War and onto the international stage of World War I. They pushed the envelope of advocacy, mounting the first protest ever at the doors of the White House and staging hunger strikes following their arrests. They were not “given” the vote; they seized it.

They also recognized the limits of their accomplishment. For Black suffragists, those limits were all too apparent. Often excluded from more visible roles in the suffrage movement, Black women faced the prospect of continued disenfranchisement, thanks to Jim Crow laws and other efforts to suppress the Black vote — some of which continue today.

For her part, Alice Paul recognized almost immediately that there was another step to take: to pass another constitutional amendment that would grant women equal rights under the laws and prohibit discrimination by the United States or any state on the basis of sex. Along with Crystal Eastman — another leader in the National Woman’s Party — she drafted the first version of the Equal Rights Amendment and saw it introduced in Congress for the first time in 1923. It would take another 50 years to muster enough support in Congress to pass it.

By that time, however, its support was solidly bipartisan. Congress passed the ERA in 1972 with overwhelming support from both sides of the aisle. The ERA was included in both parties’ political platforms, and it had the support of Presidents Nixon, Ford and Carter. States raced to be the first to ratify it. By the late 1970s, though, the opposition had galvanized. The joint resolution that introduced the ERA had included a seven-year time limit for ratification, and Congress voted to extend that limit to 1982. But 1982 came and went, and still the ERA had been ratified by only 35 state legislatures — three short of the 38 needed to amend the Constitution.

In the last few years, the ERA has surged forward once again. In 2017 — in the wake of the Women’s March — Nevada became the 36th state to ratify. Illinois ratified in May 2018, and Virginia ratified this past January, carrying the ERA over the constitutional threshold. In February, the U.S. House of Representatives voted on a bipartisan basis to pass a resolution to remove the time limit imposed by Congress in 1972. A similar measure is pending in the Senate, co-sponsored by Sen. Ben Cardin, D-Md., and Sen. Lisa Murkowski, R-Alaska. At the same time, the attorneys general of Virginia, Illinois and Nevada are pressing a lawsuit in federal court in Washington, D.C. against the archivist of the United States, who has refused to publish the amendment as valid, as required by federal statute. Commonwealth of Virginia et al. v. Ferriero, 20-00242 (D.D.C., filed Jan. 30, 2020).

The resurgence of the ERA reflects an undeniable reality: Progress toward equality for women has stalled. Women are still dramatically underrepresented at the highest levels of business, academia, government and law. They also remain dramatically overrepresented among those living in poverty. The disparities affecting women of color are particularly acute. And for Black women, indigenous women and trans women, the risk of violence remains far too high.

In the face of these continued struggles, recognition of the ERA would be a powerful statement that equality is a fundamental value in our society. It would stand in the way of a reversal of the rights women have already fought so hard to obtain, and it could be used to challenge systemic inequality in government regulation and practice.

The ERA is not just a vestige of the 1970s; it remains very much alive. There are two paths forward. First, a court could declare that the ERA became effective in January when it satisfied all the requirements for amendments as set forth in Article V of the Constitution. According to Article V, an amendment becomes valid “when ratified by the legislatures of three fourths of the several States.” A time limit in a joint resolution of Congress cannot possibly override the plain language of Article V. Second, Congress could pass a new joint resolution that removes the time limit contained in its original joint resolution in 1972. The House of Representatives has already done its part; all that remains is for the Senate to take up S.J. Res. 6 and pass it. That vote would be a powerful statement to women who — thanks to the 19th Amendment — make up half of the U.S. electorate.

It took 70 years of advocacy for the 19th Amendment to pass, and it has taken a hundred more for the Equal Rights Amendment to reach this point. It is time to end the debate and recognize equality under our Constitution. 