Time to break a historical pattern of blame and harassment

A just society holds people accountable for what they do; it does not punish them for what they look like or where they may have come from. Yet repeatedly when our nation faces a crisis — an economic downturn, a terrorist attack, a trade war or a worldwide pandemic — Asian-Americans have been mistakenly blamed and victimized with hateful words and acts. I have seen this pattern of anti-Asian discrimination unfold again and again. 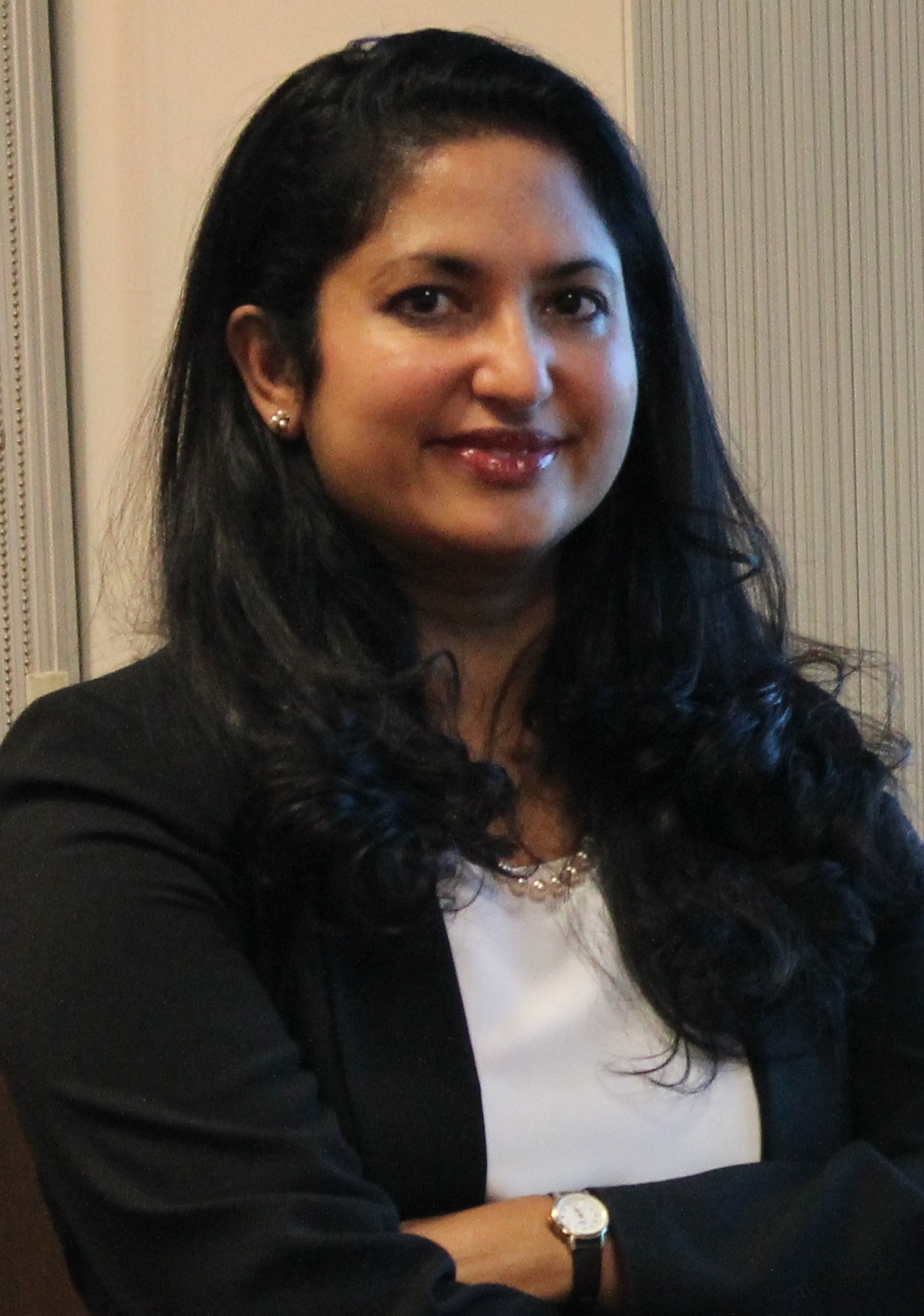 A just society holds people accountable for what they do; it does not punish them for what they look like or where they may have come from. Yet repeatedly when our nation faces a crisis -- an economic downturn, a terrorist attack, a trade war or a worldwide pandemic -- Asian-Americans have been mistakenly blamed and victimized with hateful words and acts. I have seen this pattern of anti-Asian discrimination unfold again and again.

Let me take you back to the summer of 1982. I was glued to the TV, watching "MASH" and "Happy Days." Every radio station played the soothing lullaby "Ebony and Ivory" by Stevie Wonder and Paul McCartney, and Dustin Hoffman starred in "Tootsie," wearing a red sequin evening gown.

That summer, a 20-something guy was celebrating his bachelor party at the Fancy Pants strip club near Detroit. A fight broke out and the brawlers were kicked out. During the fight, two unemployed autoworkers were heard saying, "It's because of little motherf_____s like you that we're out of work." These two men chased the young guy, found him at McDonald's, and there cracked his head open with a baseball bat. Chinese-American Vincent Chen died of brain damage four days later on what would have been his wedding day. This hate crime happened when Detroit's Big Three automakers were facing an economic crisis. American auto sales were down due to stiff competition from Japanese fuel-efficient cars. As this trade war raged, racial animosity towards Asian-Americans grew, resulting in such deadly acts of violence.

This summer our nation is facing another crisis -- COVID-19. And once again, some people have resorted to blaming Asian-Americans for a crisis not of their making. A friend of mine who is a Korean-American corporate lawyer told me of going to the grocery store and having a woman come up to him and say, "thank you for the virus." I was shocked and wondered if this was an anomaly. When I contacted my friend Manjusha Kulkarni, executive director of the Asian Pacific Policy and Planning Council (A3PCON), she corrected me and rattled off some truly frightening statistics. In March, A3PCON cofounded the Stop Asian American Pacific Islander (AAPI) Hate reporting center with Chinese for Affirmative Action and San Francisco State University's Asian American Studies Department. In the past five months, Stop AAPI Hate has received over 2,500 reports of anti-Asian incidents from 47 states and the District of Columbia, with 46% of the reports coming from California. While Chinese-American are most likely to be targeted, 60% of the respondents were non-Chinese, suggesting that people of Asian ancestry are being targeted broadly. More than 70% of the hate incidents involved verbal harassment, refusal of service, and name calling, while others escalated to physical assaults.

I fear we are repeating a destructive pattern that has both personal and national consequences. Hate incidents such as those reported to Stop AAPI Hate and hate crimes such as Vincent Chen's death exist on a continuum. From micro aggressions of name calling to outright murder, such racially motivated actions have the effect of making the victims feel like outsiders -- perpetual foreigners in their own country and such violence undermines our national unity.

I find the cyclical nature of anti-Asian animus to be mind boggling. It pre-dates Vincent Chen by 100 years -- with the Chinese Exclusion Act of 1882 and the internment of Japanese Americans during WWII. Legal mechanisms like these and others sanctioned a deep distrust of Asian-Americans, limiting immigration, prohibiting them from owning property or becoming naturalized citizens, or stripping them of their citizenship outright.

Being an incurable optimist, I continue to believe that over time our nation is becoming more culturally sensitive and inclusive. But what the COVID-19 hate incidents make clear is that distrust of and discrimination against Asian-Americans is a reoccurring trend. For instance, in the aftermath of the 9/11 terrorist attack in New York City, Asian-Americans and really anyone who appeared to be Muslim or from the Middle East were targeted. Within a week of the attack, two Asian-Americans working in their small business -- Balbir Singh Sodhi at his gas station and Waqar Hasan who was grilling burgers at his convenience store -- had been shot to death. Both for allegedly "looking like the enemy."

For me, the fall of 2001 was particularly heart wrenching. I had just left private practice to become a federal prosecutor and carried my assistant United States attorney badge with such pride. Yet, I was filled with panic when my mother called to report that her local Bollywood video mart and grocery store had been ransacked. Everyone in our South Asian community was encouraged to put large American flags on our cars and in front of our homes to prove that we were Americans, not foreigners. My housemate, a cancer specialist at USC hospital, was told to stop wearing a salwar kameez when she did her rounds at the pediatric cancer center. The medical team feared she might be spit on or even stabbed. I pleaded with my mother to place an American flag prominently on her Toyota Corolla. Never one to miss a moment for melodrama, my mother refused declaring loudly, "Let them cut open my heart and see that I am an American!" So much for listening to your daughter.

Almost 20 years ago with the post-9/11 backlash and again today with COVID-19, Asian-Americans are being targeted. What can we do in the face of yet another round of blame and bullying and perhaps much worse? I do not know but earlier this year my son may have led the way. In February, shortly before the shutdown, anti-Asian tensions were building. I had taken my 11-year old to see a matinee performance of the Pasadena Symphony. Many families were running late as they dragged along school-aged children. We watched as a Chinese-American family hauled in their daughter dressed in a sparkly pink tutu. They were slightly late and chattering in Mandarin. The older couple behind us was outrageously rude to this young family, refusing to stand up to let them into the row and muttering unpleasant comments. My son and I looked at each other in disbelief. Such behavior in Pasadena. Suddenly, my son stood up and loudly addressed the family, saying, "Welcome. Don't worry the program hasn't started yet. You haven't missed a thing." As they say in the VISA commercial, the beaming smile on this mother's face was priceless. Micro-kindnesses like micro-aggressions have power. And even an 11-year-old can turn the tide by standing up to another wave of blaming bullies.

As a legal community we should be thinking how we can break this historical pattern and push back against another tide of discrimination. Reporting hate incidents and building awareness is a good start. But as lawyers and judges we can do more. Bystanders can play a crucial role in combating hate by standing up for victims publicly and speaking out against prejudice. This is our historical moment. We need to act to help build a more just, inclusive, and compassionate society. Our national unity depends on it. 