Arranged by Calvert Impact Capital and administered by Kiva Capital Management, the program is now open to businesses with 50 or fewer employees and less than $2.5 million in annual revenue. 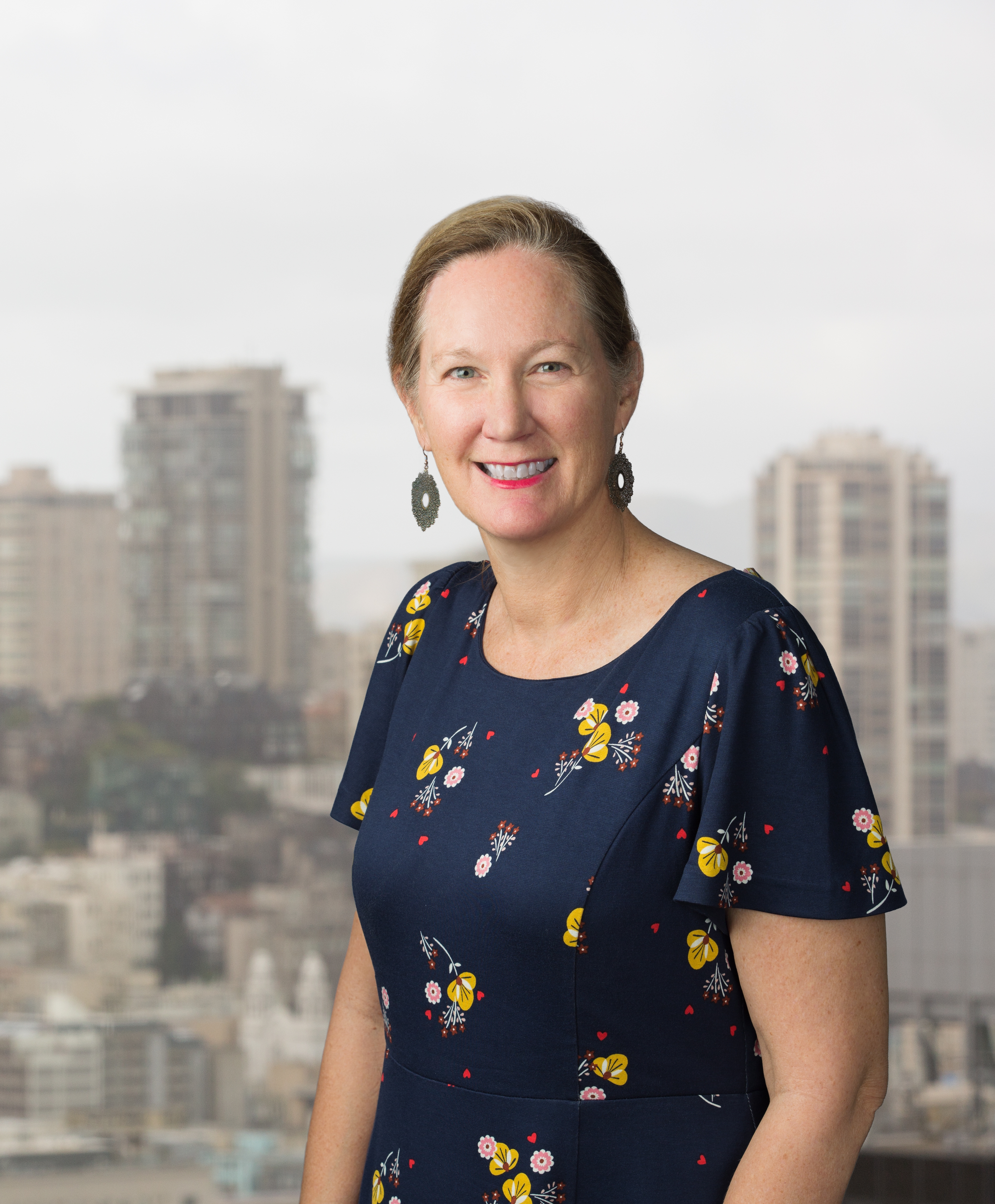 The team advising the fund is led by San Francisco partner Suz H. Mac Cormac, who chairs the energy and social enterprise and impact investing practices and serves on the governance and allocation committee for the fund, announced by Newsom on Nov. 20.

“What has happened is COVID has furthered the economic divide in this country between the haves and the have nots,” said Mac Cormac in an interview. “The people who are getting really hurt the most are the people who are the working classes that are already struggling. They have just been decimated and so I felt like this was the time to act and once I start something I kind of can’t stop. I just kind of keep going.”

The pro bono team is part of the firm’s efforts led by Mac Cormac in CASE FORCE, a partnership of legal, financial and nonprofit leaders who worked on the formation and launch of the fund.

Arranged by Calvert Impact Capital and administered by Kiva Capital Management, the program is now open to businesses with 50 or fewer employees and less than $2.5 million in annual revenue.

Created specifically with a structure to benefit small businesses, the fund provides loans to help them recover from the effects of the economic shutdowns and pandemic using Community Development Financial Institutions, called CDFIs, with capital from the private, philanthropic and public sector.

“It is a public benefit LLC that is 100% owned by a public charity that is not buying and selling loans. It is on lending to the CDFIs, so the loans are then held by an SPV [special purpose vehicle] that is owned by the public charity. So, we can provide a lot of protection for small businesses,” explained Mac Cormac.

The biggest challenge in the fund’s development was the lack of a big funder or backer, she said..

“It’s like you’re lifting weights. It was a deadlift,” she added. “We just picked it up off the floor because nobody else had ever organized this kind of platform for CDFIs before. So I think the fact that we didn’t have a big funder or a big backer, I think that was what made it take a lot longer, but on the flip side it meant it was designed by and for the CDFIs and small businesses. So, I think the advantage was we were then able to build it, before we asked for the money.”

“I think the fund is really trying to address some key issues that we face as a society and its one small part, but hopefully it can serve as a precedent or model,” said Santos, an associate and member of the pro bono team.