Newly elected Los Angeles County District Attorney George Gascón is clearly a man on a mission to create new laws, whether the public likes it or not — or even if his authority to do so is in question. 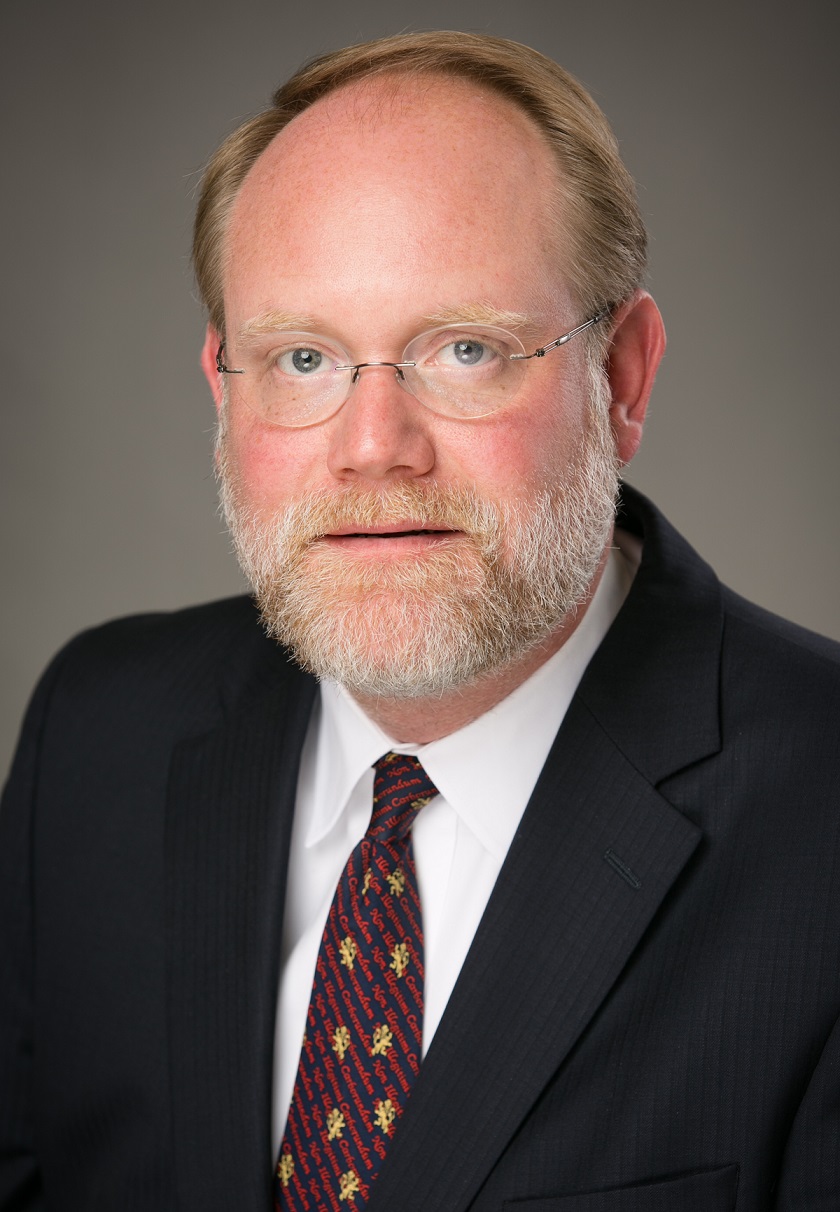 Newly elected Los Angeles County District Attorney George Gascón is clearly a man on a mission to create new laws, whether the public likes it or not -- or even if his authority to do so is in question.

He has been so obsessed with the idea of ending money bail that his head-scratching plan was long-posted on his campaign website, where it still appears. Gascón didn't bother to be sworn in first -- he was ready to jump aboard the "end cash bail" bandwagon, despite the fact that the same voters who elected him also overwhelmingly affirmed their desire to retain bail in California through the defeat of Proposition 25.

It was with this election hype still buzzing that Gascón, a noted progressive Bay Area prosecutor, made his debut. The Los Angeles Times led the charge, proclaiming, "George Gascón Eliminates Bail," in the headline of a story about this first day on the job. The truth is, he did not eliminate bail, nor will he be able to. Despite a flashy, attention-getting show of words displayed during his opening virtual press announcement, Gascón's promise amounts to only so much bluster.

Gascón's biggest hurdle lies in the fact that he is the district attorney and not a member of the state legislature. Simply, his office does not have the authority to change the laws of California. He similarly does not have the ability to refer measures to change the California Constitution, which has provided since 1849 that "all persons are bailable by sufficient sureties."

To be clear: Prosecutors only have the power to enforce criminal laws and related constitutional provisions -- not the power to change them.

The second biggest roadblock in Gascón's plan to end money bail plan is the other office to which he was not elected: superior court judge.

In California, judges have the exclusive authority to set bail; prosecutors have exactly zero ability to do so. As officers of the court, they are charged with making recommendations as to bail, but like those given by public defenders or defense counsel for defendants, they are not dispositive. Also, while they are recommendations only, they must also be based on constitutional or statutory factors.

Gascón's policy simply states that his deputies are not going to recommend bail in certain cases. However, it is noteworthy that it stops short of declaring that they will oppose the bail that judges set in cases that require them to do so, according to state constitutional provisions. Moreover, Gascón's deputies will not be arguing for no bail based on constitutional statutory factors. They have simply been ordered to shut up.

Another problem -- and perhaps a fatal one -- is that California law requires all bails to first be set according to a bail schedule. Each jurisdiction is required to have its own bail schedule, which is set annually by the judges within each superior court. At present, they already have established bail schedules which will encompass nearly every defendant Gascón will charge with a criminal offense while he is in office. When his deputies arrive at first appearances, bail will have already been set, and the defendant in most cases, already released from jail by posting the prescribed amount. There will be no bail to ask for at such point, because it will have been already set and posted. There will be infrequent instances where a defendant, who has not posted the bail amount set by the schedule, appears before a judge and asks for a reduction in bail. When that happens, Gascón's policy dictates that his deputies not say anything at all.

Gascón's new policy is fundamentally flawed and contrary to the duties and responsibilities of the office of district attorney. In essence, it declares that he has abandoned his duty to seek justice in each case pursuant to the law and ignores the rights of victims of crime through the enactment of this policy.

California's system of criminal justice relies on individual judgments of independent officials evaluating the facts and circumstances of each case and applying the law. In putting together the factors for the consideration of bail in his new policy, Gascón has included those that are dissimilar and contradictory of those in the state constitution and its statutes.

Particularly egregious is Gascón's attitude toward victims of crime. The state constitution contains a well-known provision called Marsy's Law, which is there to protect their rights. It requires that these individuals be heard about a defendant's pretrial release prior to a prosecutor making a recommendation on bail. The new district attorney's policy is to predetermine what is appropriate bail for a defendant before the victim of a crime has even become a victim!

Of course, Gascón might instruct his deputies to meet with victims of crime anyway, in what would be nothing more than a meaningless gesture. To feign concern and pay lip service to victims and their opinion on what is appropriate bail would be the definition of sham due process.

Picture this scenario: Gascón's deputies sit down with a victim of a serious crime for which the district attorney's new policy requires that they not seek bail. The defendant has fled the jurisdiction any number of times, only to be caught. The crime victim demands that there be some security recommended, i.e., the "sufficient sureties," as required for release pursuant to the state constitution. After dutifully listening to the crime victim's pleas, Gascón's prosecutor thanks him or her for stopping by, but nothing they said means anything -- "we're not seeking bail because my boss said so."

Another key problem is that Gascón's use of criminal charges as the touchstone of bail lacks a rational basis. He did not arrive at his new policy based on an examination of the situation in Los Angeles County. That is, he did not look at charges in the county and come to the conclusion that they involved people fleeing from prosecution and were more likely to commit a new crime than those charged with non-bail charges. We know this because Gascón's policy was published on his campaign website months ago. He could only have reviewed data of a criminal justice agency after he was sworn in and finally granted authorization to review this information.

Therefore, Gascón's new policies are based on nothing more than his own arbitrary decision to remake the district attorney's office in his own image -- the facts, history and evidence be damned.

Frankly, if he had actually reviewed the data, he would have concluded, as many scholars have for a generation, that a criminal charge alone is a poor indicator of whether someone will reoffend or not show up for court. Instead, the individual circumstances of a defendant in a particular case, in addition to consideration of the severity of the charges, are much better predictors.

Whether it is arrogance or ignorance, Gascón seems ill-prepared for the heavy responsibilities of district attorney. It doesn't seem to matter to him what a pretrial risk assessment would say about a defendant, what the statutory or constitutional factors require judges to look at when considering the risk of a defendant, what the victim of a crime has to say, or what input his seasoned prosecutors can provide from their professional experience when it comes to pretrial release. The only thing that matters to Gascón is that he's going to end cash bail rather than seeing that justice is done for everyone involved. You can bet he won't succeed in either endeavor. 