The federal class action was filed on behalf of a group of students and teachers to compel the school district to address the learning barrier created when a child undergoes trauma, similarly to how schools have adapted to address other learning disabilities.

Thanks to a first of its kind federal class action brought by Irell & Manella LLP and Public Counsel, Compton Unified School District has implemented trauma-informed learning programs in its classrooms. 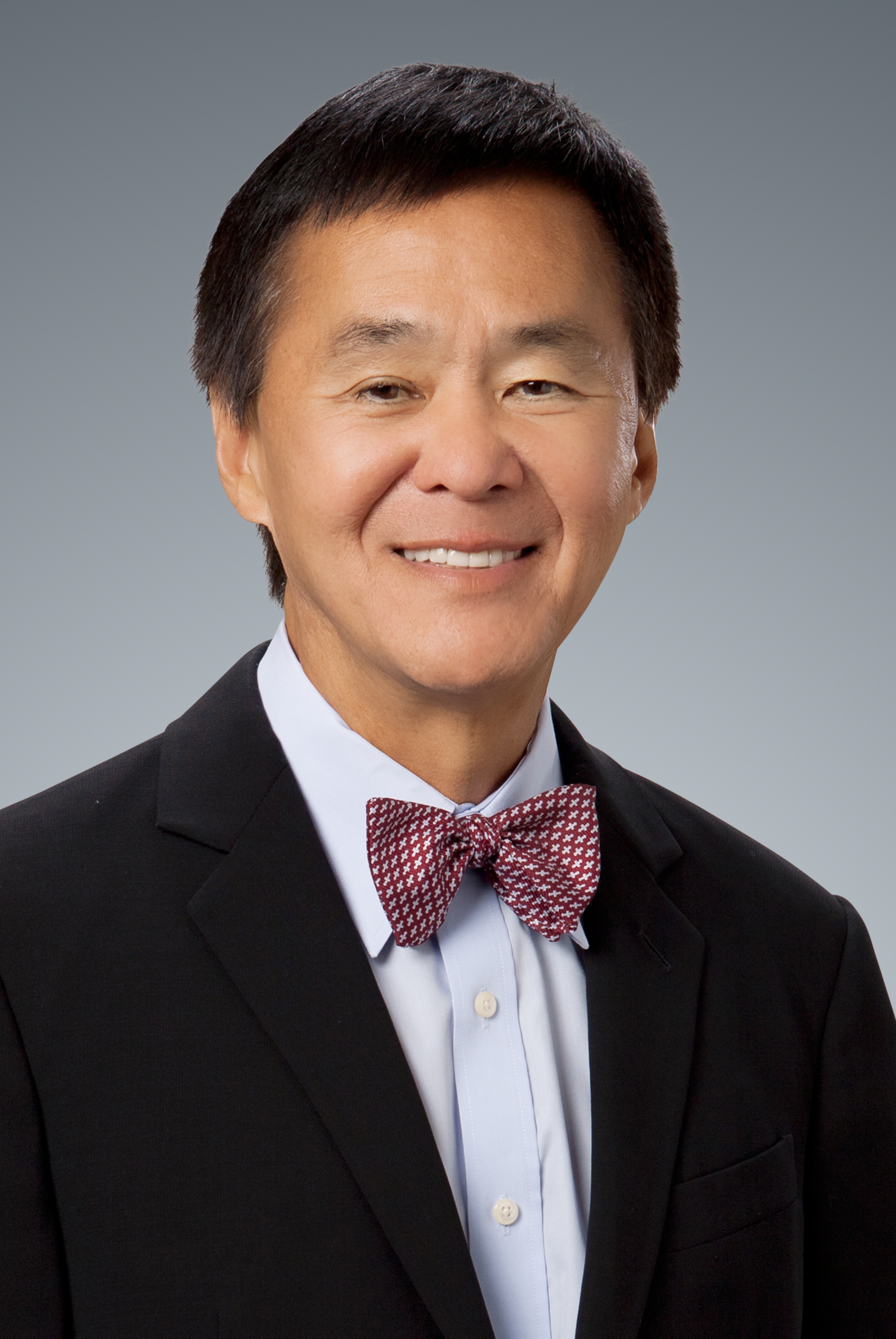 The action, which was dismissed voluntarily, was filed in 2015 on behalf of a group of students and teachers to compel the district to address the learning barrier created when a child undergoes trauma, similarly to how schools have adapted to address other learning disabilities. Peter P. et al. v. Compton Unified School District et al., CV-15-3726. (C.D. Cal., filed May 18, 2015).

The case marked the first time any court recognized trauma in children as a disability under the Rehabilitation Act and the Americans with Disabilities Act, according to counsel Michael H. Strub Jr., who argued the case as a member of the pro bono team from Irell. The team also included partners Morgan Chu and Ian R. Washburn and associate Adina Stohl. 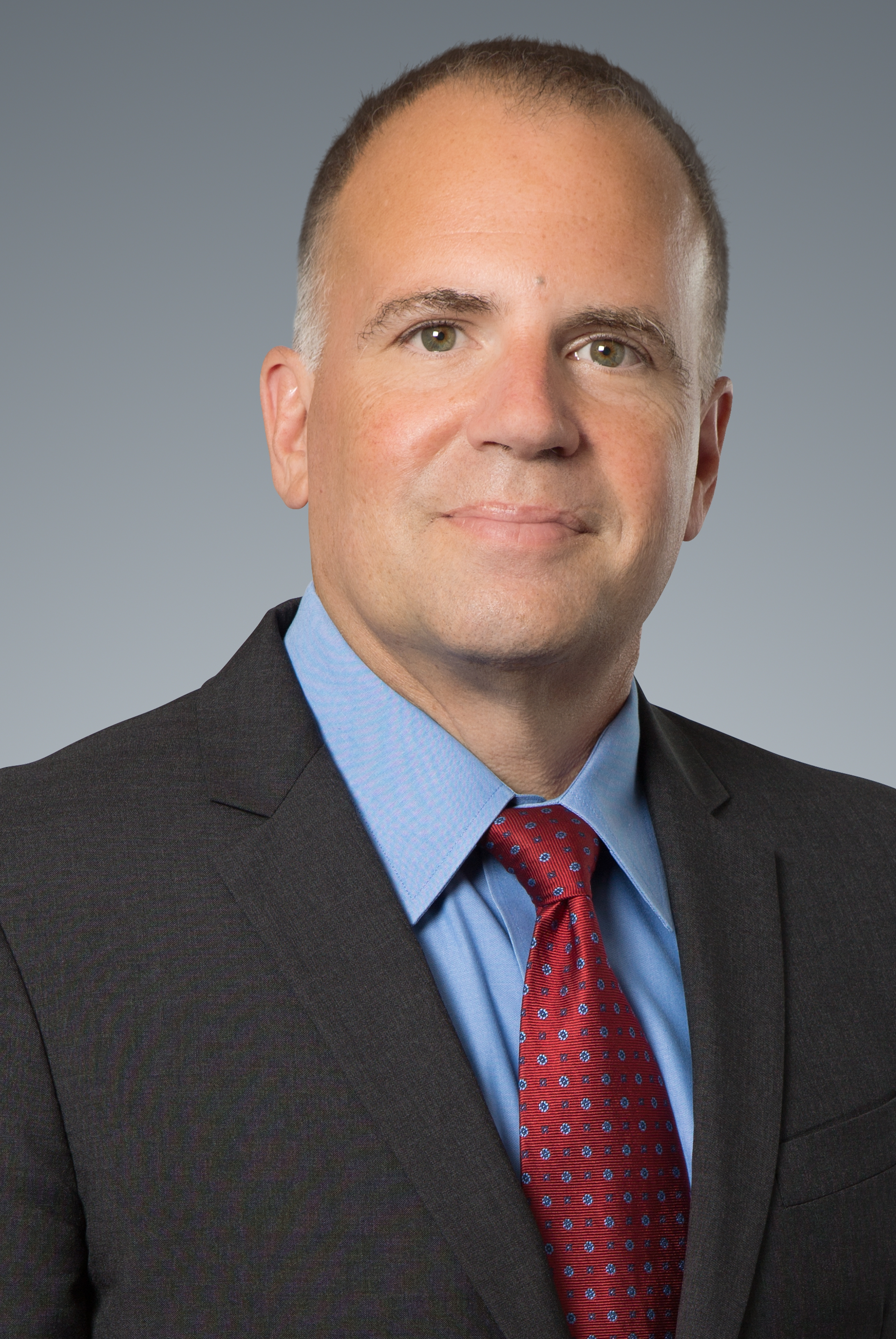 "For me this was something entirely new," said Strub in an interview Friday. "I had never recognized that trauma could have these impacts on children and meeting with and working with these experts was enlightening."

He added that it was one of the most rewarding cases he has worked on "because at the end of the day, everybody came together to reach a great result for the kids.".

U.S. District Judge Michael W. Fitzgerald denied the defendants' motion to dismiss and the plaintiffs' preliminary injunction, but in his ruling recognized trauma as a disability under federal law.

Fitzgerald encouraged the parties to collectively find a solution that addressed the needs of the students. After various stays and motions to continue and the successful implementation of the initiative over the course of several years by the district, the case was dismissed. 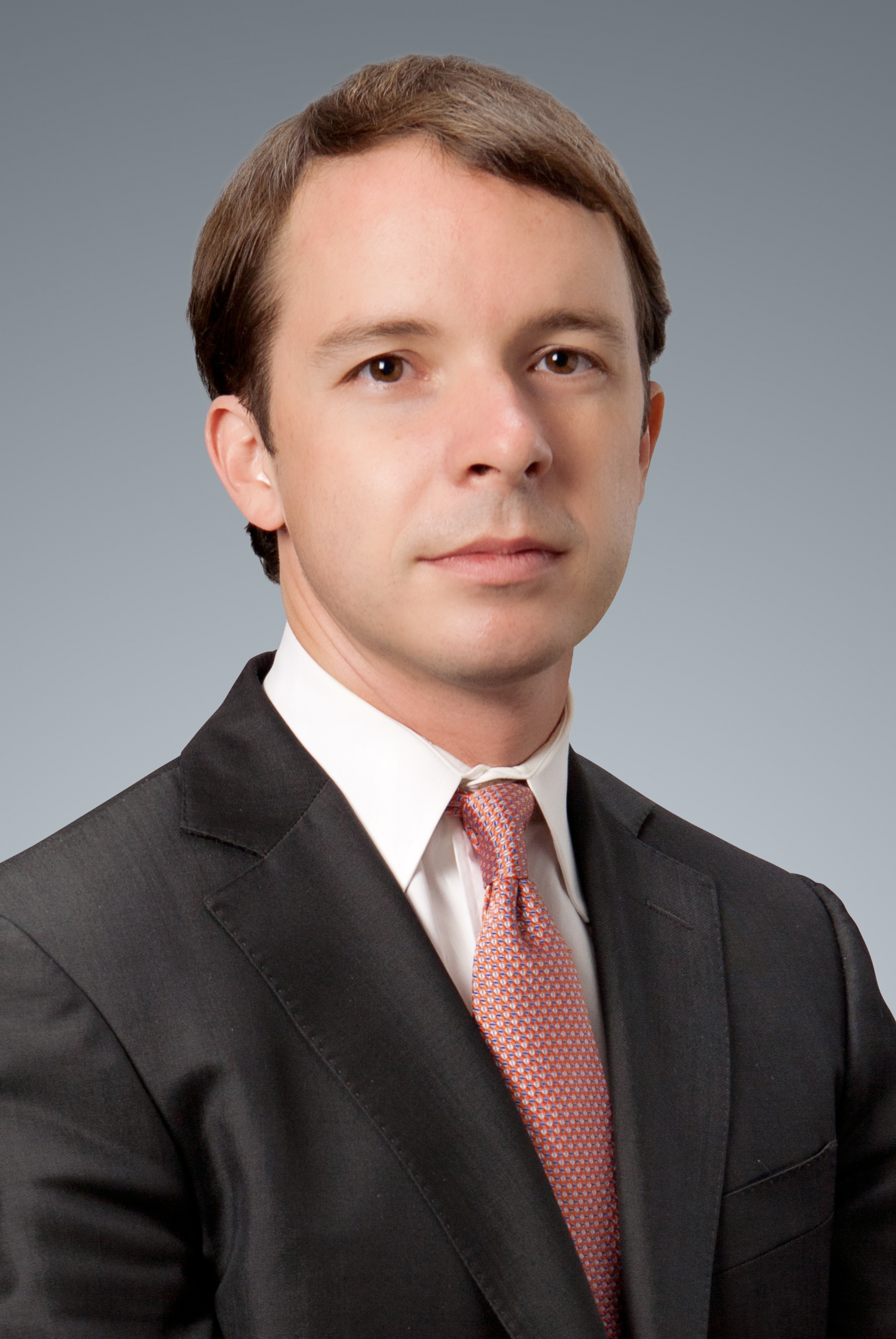 The initiative's programs include positive behavior intervention strategies, the creation of wellness centers that provide mental health and counseling services, trauma informed training and support for school staff and social and emotional learning programs that teach students how to cope with their anxiety and emotions.

Since its implementation the initiative has led to improvements in Compton's public schools including improvements to standardized testing in literacy and mathematics and an uptick in graduation rates and school attendance, according to a joint status report filed with the court last month. Most notably, it said that of the district's 23,000 students, not one was expelled in the 2019-2020 school year.

"Because of this case and the heroic work of the Compton School District and leading trauma experts in the nation, students and teachers will have assistance in their schools to help address the trauma attendant to racism, poverty, police abuse and bullying," Rosenbaum said in a statement. "The resolution reached here is a template for schools everywhere that are serious about affording equal educational opportunities." 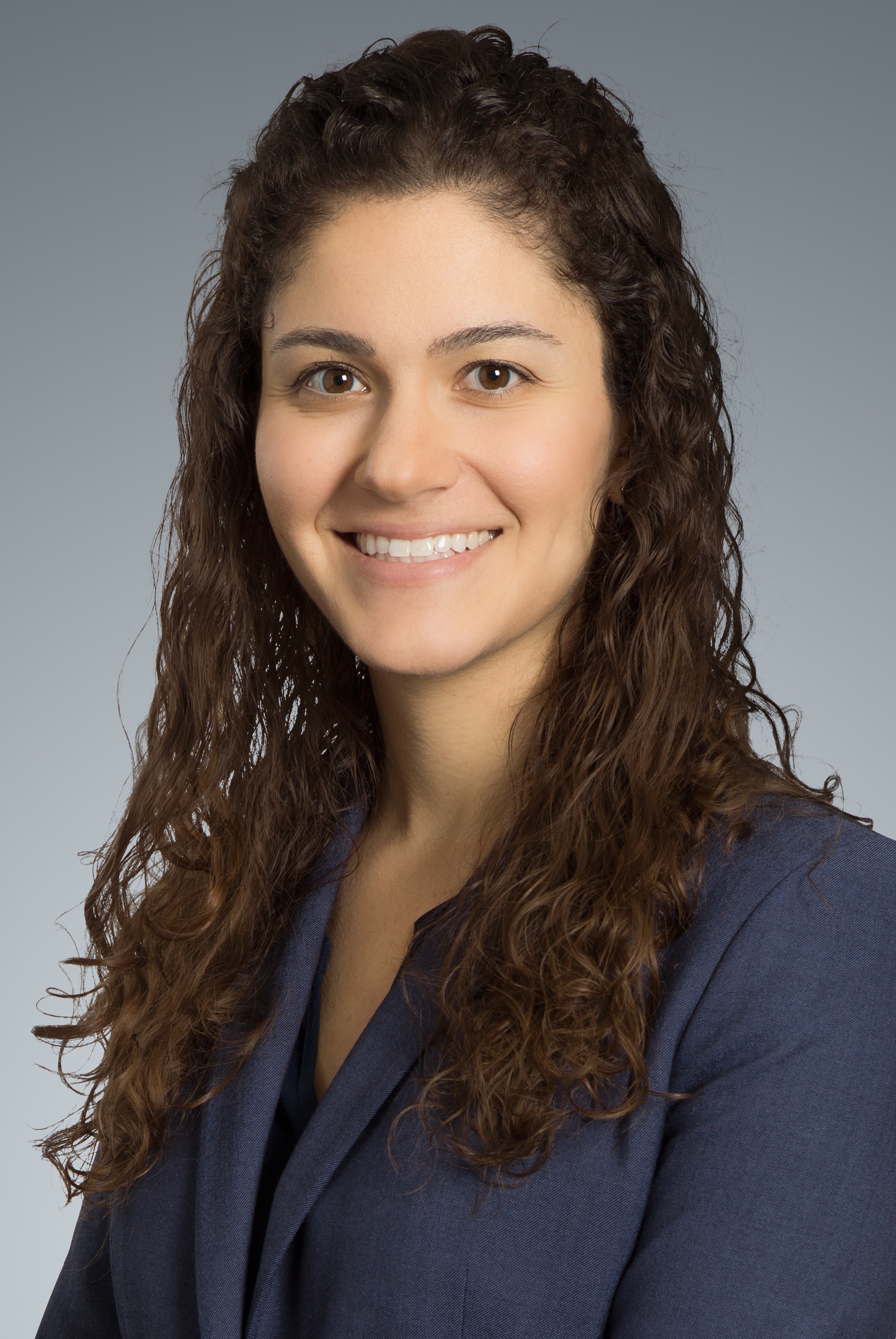 He added, "A school that is not trauma sensitive is a school in name only, no more able to educate than if it lacked teachers and books."