The recent guilty verdict in the Derek Chauvin trial demonstrates the importance of having a diverse and representative jury. The California Supreme Court has a chance to address this in a pending case. 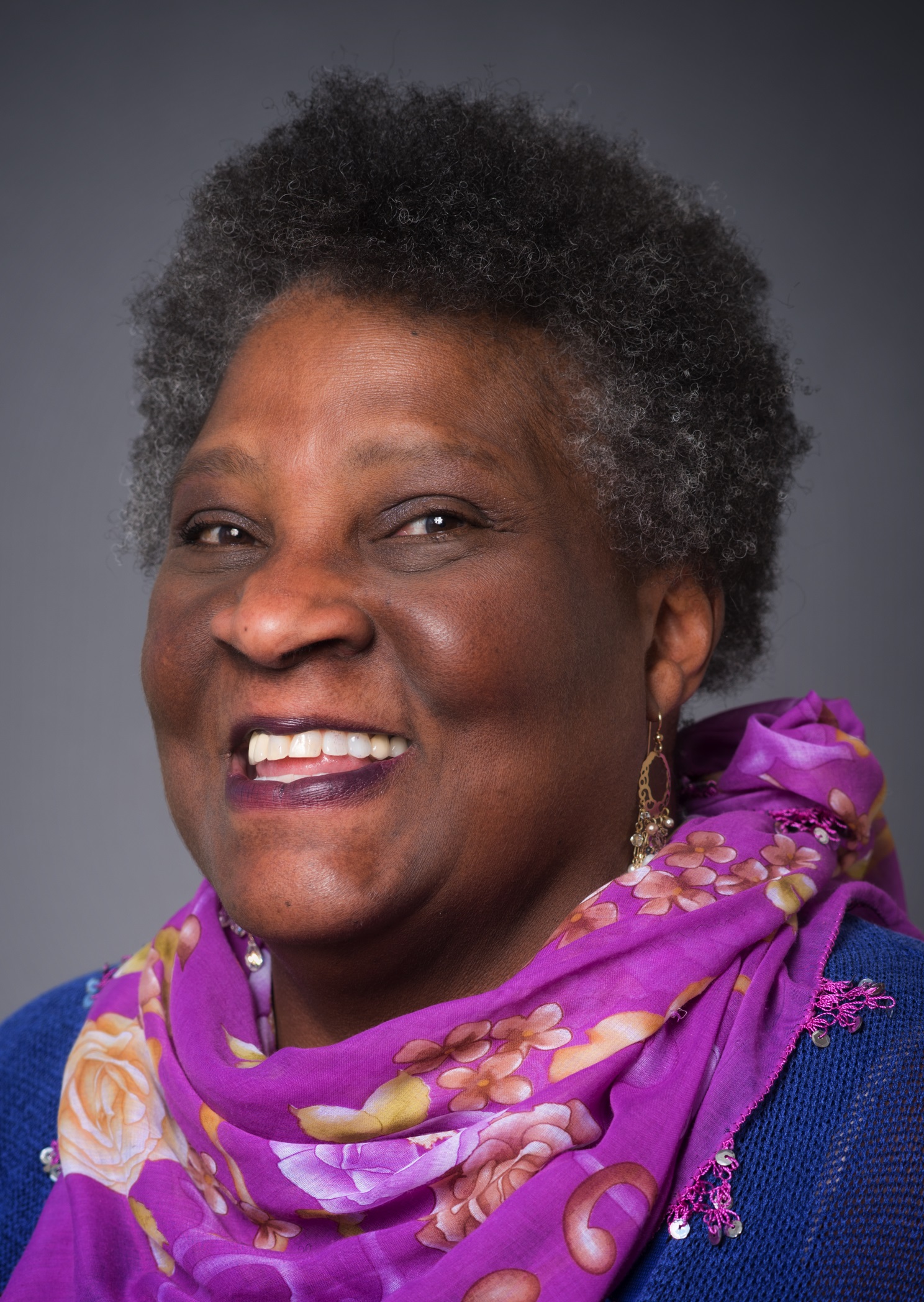 The recent guilty verdict in the Derek Chauvin trial demonstrates the importance of having a diverse and representative jury. The fact that we as a nation waited with bated breath for the outcome, fearful that justice would once again be elusive, shows how much more must be done to restore our faith in equal justice under law. As part of that journey, the California Supreme Court must address how racial bias infiltrates the jury selection and decision-making process, especially in death penalty cases. They have an opportunity to do so in June when they consider People v. McDaniel, a death penalty case from Los Angeles.

Black people have been routinely and disproportionately excluded from jury service in California, particularly in death penalty cases. Even when we serve on capital juries, our views and those of other people of color can be disregarded because the courts have failed to require jurors to unanimously agree on aggravating factors related to the crime or to find that a death sentence is appropriate beyond a reasonable doubt.

Make no mistake, I am opposed to the death penalty, and I say that as someone who has lost a loved one to murder. In 1997, my fiancé was murdered in Kingston, Jamaica. Although my grief and anger made me want to jump on a plane and shoot the man responsible, I realized that the death penalty would not bring my loved one back.

Despite my opposition to capital punishment, I also firmly believe that as long as California has the death penalty, our Supreme Court cannot allow bias, both explicit and implicit, to impact the process particularly when a defendant's life hangs in the balance.

Governor Gavin Newsom took the highly unusual step of filing a friend-of-the-court brief in support of Mr. McDaniel to document the ways that racial discrimination infects the administration of California's death penalty. The governor's brief described the three "mechanisms" by which Black Californians have been disproportionately excluded from serving on capital juries.

First, we are often underrepresented in jury pools. Historically, in California, juries have been drawn only from voter rolls and DMV records, which studies show under represent Black people. Even when the law does not drive Black exclusion from juries, additional socioeconomic barriers decrease the likelihood that we will be on the voter registration lists at the same rate as white Californians. It was only last year the legislature passed a bill to expand jury source lists to make them more representative of our communities.

Second, jurors in capital cases must be "death-qualified." If they have reservations about imposing a death sentence, they may be excluded. However, in large part because of the racist history of the death penalty in the United States, Black people oppose the death penalty at higher rates than white people, and we are disproportionately removed from capital juries based on these views. Almost a half century of research shows that the death-qualification process produces juries that are more conviction-prone, more likely to impose a death sentence, and more susceptible to the influence of racial bias. Studies also demonstrate that, as compared to white jurors, Black jurors are more likely to consider mitigating evidence, which points toward a life sentence, and weigh it meaningfully against aggravating evidence.

Third, prosecutors also use their peremptory challenges to disproportionately strike Black citizens from capital juries. The explanations prosecutors offer for removing potential Black and Latino jurors often involve racial and ethnic stereotypes, including the juror's appearance, demeanor, personal connection to someone who has interacted with law enforcement, or a general distrust of the criminal legal system.

California's death penalty is racially discriminatory in other ways too. More than one-third of the state's death row is Black, but Black people constitute just 6.5% of the state's population. Black capital defendants are also over-represented when compared to the number of Black people arrested for homicide in California.

Numerous studies have found that, even controlling for a wide variety of factors such as the location and circumstances of the crime, the race of the defendant and the race of the victim consistently influence who is capitally-charged, convicted, and sentenced to death. A California-wide study found that homicide cases that involve white victims are three times more likely to result in a death sentence than cases with a Black victim, and four times more likely than in cases with a Latino victim.

Black people have been crying out for justice since we landed on these shores in 1619. White supremacy has manifested itself in all aspects of the criminal justice system. Although progress has been made, we are still a long way from living in that "more perfect Union." The televised murder of Mr. George Floyd has prompted a racial reckoning, but for that reckoning to be more than empty rhetoric, real changes must be made.

I look forward to the day when the people of California decide that the death penalty must end. Until then, I hope that our state Supreme Court will vigilantly act to address the many ways racial bias impacts the death sentencing process and ensure that every juror, regardless of race, has a voice and a vote when it comes to California's death penalty. 