A unanimous Supreme Court held that if the cops want to get inside your house and take your guns, they’re going to need a warrant. This decision comes amidst a growing interest in red flag laws and gun control across the country, where legislatures are creating legal procedures for confiscating firearms from those believed to be mentally unstable or dangerous. 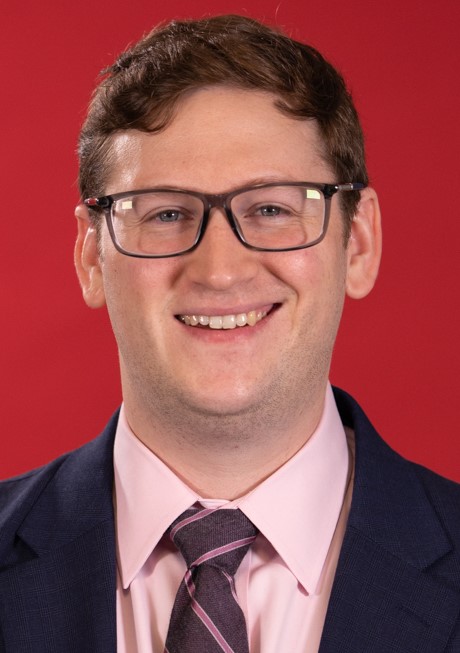 In Caniglia v. Strom, 2021 DJDAR 4725, a unanimous Supreme Court held that if the cops want to get inside your house and take your guns, they're going to need a warrant. This decision comes amidst a growing interest in red flag laws and gun control across the country, where legislatures are creating legal procedures for confiscating firearms from those believed to be mentally unstable or dangerous.

Rhode Island did not have a red flag law when police officers responded to a request from Edward Caniglia's wife to conduct a "welfare check" on him at their shared home. Edward and his wife, Kim, had argued the night before during which he retrieved a handgun, placed it on a table, and proclaimed dramatically that she ought to shoot him already and end his misery.

Understandably, Kim left and spent the night in a hotel. When Edward didn't answer her phone call the following morning, Kim called the police to meet her at the house. That's when Edward answered the door, responded to the police that he was not suicidal, nor a danger to himself or others. Notwithstanding his protestations, the police sent him to the hospital in an ambulance for a psychiatric evaluation after agreeing not to take his guns. Then they searched his home and took his guns. No warrant. No consent. No emergency. Edward had to sue the police to get them back.

The U.S Court of Appeals in Boston said this was all perfectly reasonable police conduct and therefore constitutional because the police weren't acting as criminal investigators but "community caretakers." The Supreme Court disagreed -- and understandably so because the Constitution provides its strongest protection against searches and seizures of property inside private homes. This protection is a legacy of the rampant searches conducted by customs agents under British rule leading up to the American Revolution. At any time, without any cause, a customs inspector could ransack any person's home -- even for the mere reason that someone gave them an ugly look on the street.

The Fourth Amendment to our Constitution in the Bill of Rights prevents this sort of causeless intrusion. And it doesn't matter whether the government is looking for evidence of a crime, smuggled goods, or even civil code compliance. In the words of Justice John Paul Stevens, writing for the Supreme Court in 1980, "the Fourth Amendment has drawn a firm line at the entrance to the house." In fact, it was on behalf of a group of Boston merchants, not criminals, that one of the most famous legal cases in American history was argued in 1761 by James Otis against British searches of private homes without cause.

Thus, it was unsurprising that the Supreme Court in Caniglia v. Strom held closely to the special protection the Constitution provides inside private homes and held that seizing a person's guns for "community caretaking" was not allowed.

The opinion itself, written by Justice Clarence Thomas, was fairly short. But its four pages tell us a lot about the direction in which the Supreme Court is leaning on the question of searches and seizures of Americans' property because it cites early and often to prior cases decided by the court (including Florida v. Jardines) that focus on the importance of property rights rather than vague notions of privacy. To be sure, the Constitution does not even include the word "privacy." The Fourth Amendment instead defends privacy by prohibiting all "unreasonable searches and seizures" of "persons, houses, papers, and effects," ensuring that Americans have "the right to be secure" against them.

At first blush, the value of privacy might seem stronger than property. Why wouldn't we want the Supreme Court to base constitutional protections on a word as broad as "privacy?" The short answer is that the vagueness of this term cuts both ways, and more recently, it has tended to cut against the right to be secure from government intrusions. From the 1960s until the mid-2010s, the Supreme Court relied on the idea of societal expectations of privacy to define whether the police or other government agents are "searching" for Fourth Amendment purposes. But the more the government legislates and regulates, the less society comes to expect privacy. Therefore, this threshold test for applying the protections of the Fourth Amendment is self-defeating.

Caniglia v. Strom, on the other hand, pegged the protection of the home to a more fixed understanding of the Fourth Amendment. The police have always had the power -- predating our Constitution -- to respond to emergencies; thus, it is reasonable for them to enter a house without a warrant to render emergency aid. But this was not the case in Caniglia. There was no active emergency, no imminent threat of harm, no one bleeding on the floor or in need of aid.

Without consent or an emergency, the Constitution defends American liberty by requiring that a judge decide whether the government has justified the necessity to enter a private home because the liberty, property, and privacy interests involved in the home deserve this due process before they are invaded, lest they be subject to the arbitrary discretion of every government agent who wishes to peek inside. 