In an effort to expand diversity on the bench, the governor’s judicial appointments secretary, Luis Céspedes, formed an executive committee to help roll out a statewide program likely modeled after the already established mentorship program in Los Angeles County.

In an effort to expand diversity on the bench, the governor's judicial appointments secretary, Luis Céspedes, formed an executive committee to help roll out a statewide program likely modeled after the already established mentorship program in Los Angeles County.

A committee member, Orange County Superior Court Judge Elizabeth G. Macias, said she is encouraged by how successful the Los Angeles program has already proven to be.

"The program has really blossomed in Los Angeles, and they're doing such an amazing job that I think it's really energized and enthused everyone across the state to adopt this program," Macias said Friday. "That's why the governor, with the help of Judicial Appointments Secretary Luis Céspedes, has created the [judicial mentor] executive committee."

More than 200 attorneys have already signed up since the Los Angeles County Superior Court program launched in October, according to a March news release.

"Nearly every judge in the county wants to be a mentor," Presiding Judge Eric C. Taylor said.

Speaking to an online gathering of Latina lawyers last week, Céspedes said lawyers with 10 years of bar membership will be eligible for the program, according to a Law.com report.

The governor and judicial leaders want to replicate the Los Angeles mentorship program in as many counties as possible, according to the March statement.

Describing it as an initiative to promote diversity on the bench, the Judicial Council has provided an outline for the mentorship program to be adopted throughout the state. However, it said its guidelines should be used only as a model and that "courts are encouraged to create more customized programs that are best suited for needs."

Los Angeles County Superior Court Judge Holly Fujie, who was involved in the LA program, said her court looks to pair judges with potential judicial candidates with judges who may have similar legal backgrounds.

"For example, maybe a public defender they might pair with another former public defender who has been appointed to the bench or perhaps if you were a civil litigator, then you might pair with somebody who has that same kind of background," Fujie said Friday. "But before anybody gets paired, the mentors are all trained and given information about the judicial application process, so that they're able to provide current information to their mentees."

"It's going great," she added. "There's been a tremendous response both from lawyers and from judges." 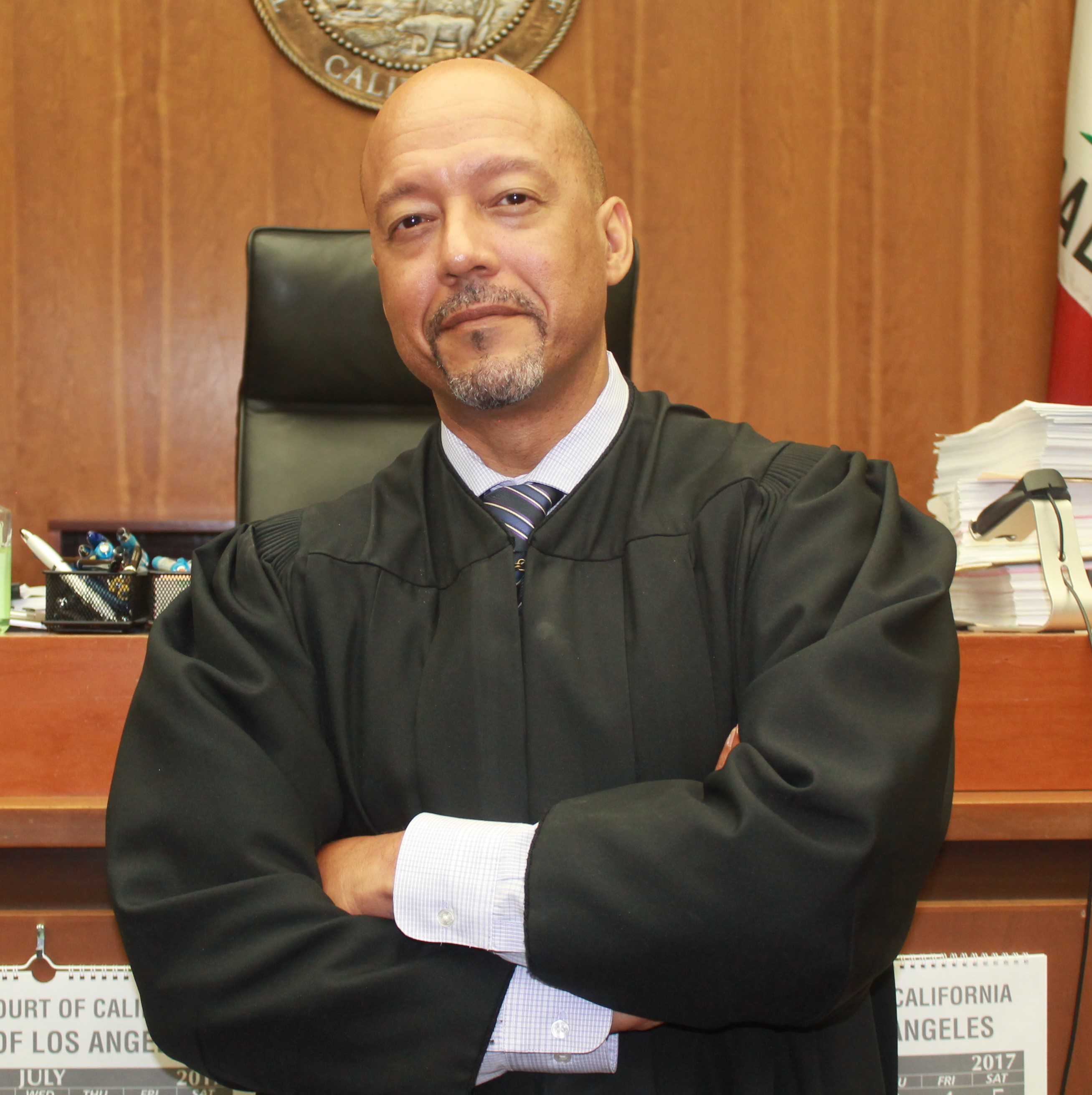 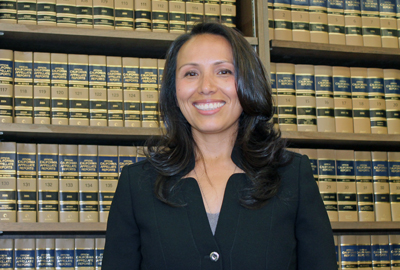 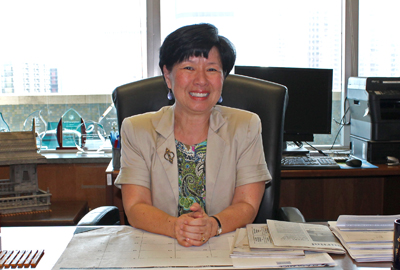