“This mentor program supports our efforts to identify the best and brightest judicial candidates from throughout the state, contributing to a stronger, more inclusive bench to better serve all Californians,” Gov. Gavin Newsom said in a news release.

"This mentor program supports our efforts to identify the best and brightest judicial candidates from throughout the state, contributing to a stronger, more inclusive bench to better serve all Californians," Newsom said in a news release.

"The initiative aims to demystify the appellate and trial court application process and improve transparency and accessibility for all members of the legal community," the news release added.

The news release said a pilot program is already underway in the 1st appellate district, along with regional collaborations by nine county superior courts.

"Mentors are judges and justices -- active or retired -- who agree to mentor at least one attorney per year," according to a page about the effort posted on the Judicial Council website. Lawyers interested in seeking judicial appointment in California may submit applications to be mentored.

Despite efforts by Newsom and predecessors Jerry Brown and Arnold Schwarzenegger, members of the California judiciary and legal profession are more likely to be white and male than the general population. According to an annual report by the Judicial Council released in early March, the state judiciary was about 65% white and 62% male at the end of 2020.

About 11% of judges were Latino. Nearly 20% identified as Asian, Black or another race. The overall population of the state is 39% Latino and 36% white, according to the Public Policy Institute of California. 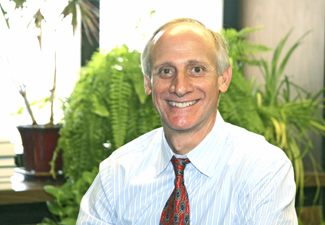 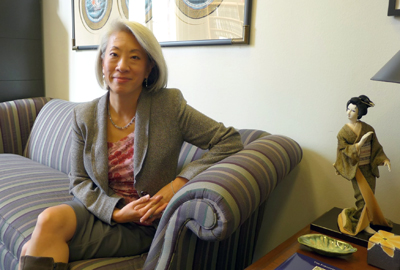 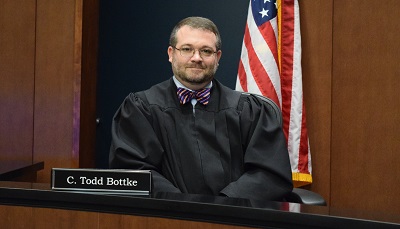 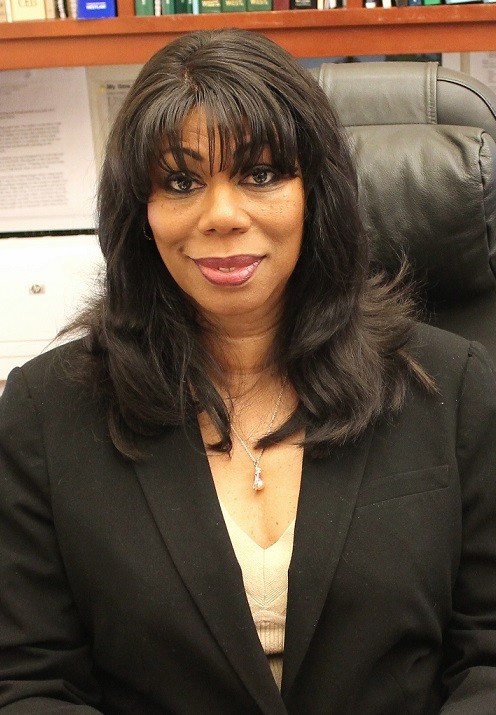