It’s Congress’ responsibility to legislate; not the courts’

The U.S. Supreme Court on October 29 agreed to review a 9th Circuit decision that broadly construed the right of individuals to file suit for infringement of their constitutional rights — a sure sign the 9th Circuit will once again be overturned for straying too far from high court edicts. 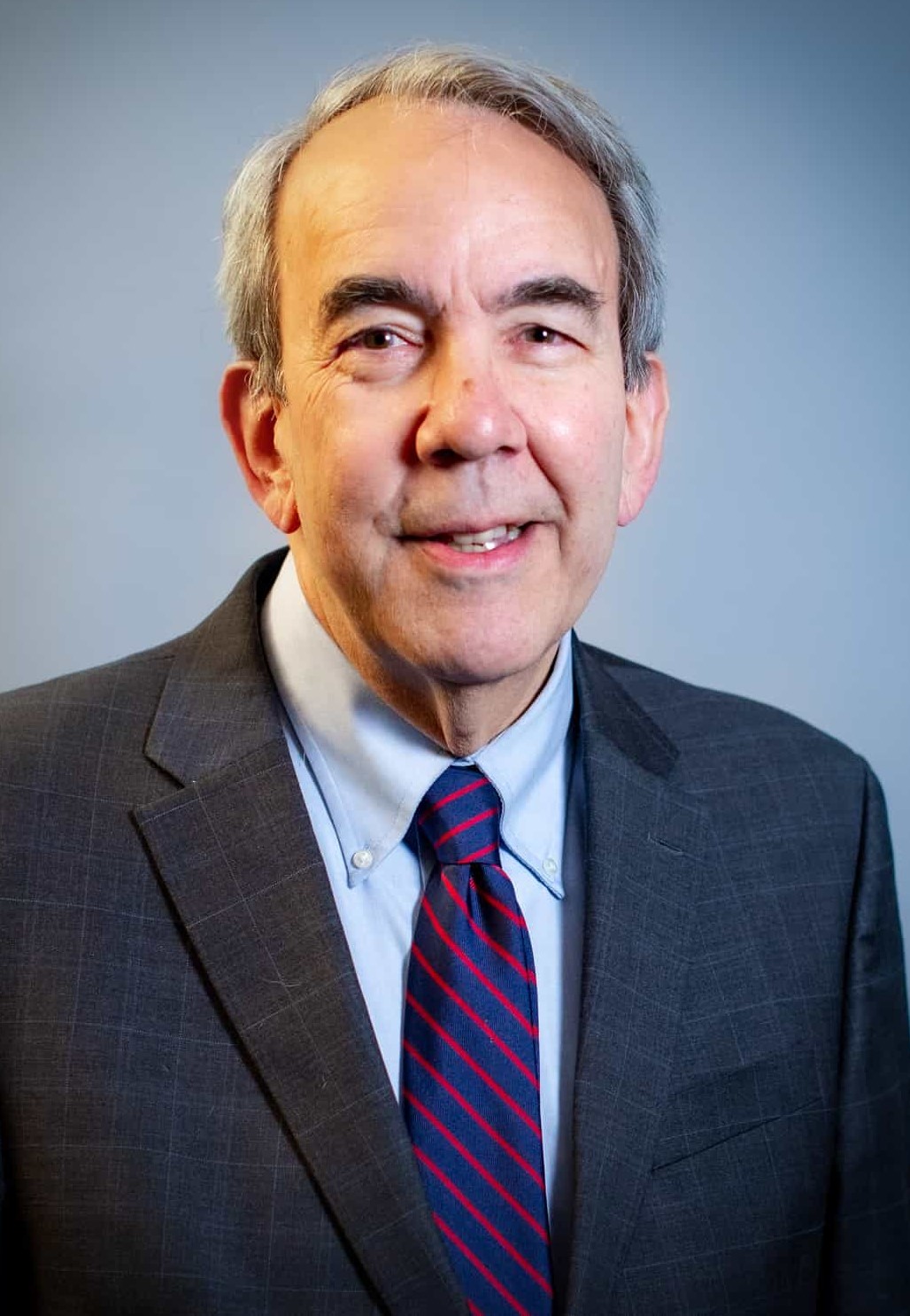 Throughout his 40-year career in private law practice in Washington, Richard has specialized in appellate litigation with a focus on constitutional law. He served as chief counsel of the Washington Legal Foundation for more than 30 years.

The U.S. Supreme Court on October 29 agreed to review a 9th U.S. Circuit Court of Appeals decision that broadly construed the right of individuals to file suit for infringement of their constitutional rights -- a sure sign the 9th Circuit will once again be overturned for straying too far from high court edicts. Left-wing legal commentators have already begun citing the Supreme Court's likely decision in Egbert v. Boule, 21-147, as evidence that Republican-appointed judges are threatening Americans' rights and liberties.

But, regardless of how one feels about whether such suits are appropriate, the courts have no business crafting new right-to-sue laws on their own. The 9th Circuit apparently has not yet learned that lesson, and the Supreme Court is being forced to teach that lesson once again to recalcitrant appeals court judges. The high court has repeatedly explained that a judicially created right to sue for alleged constitutional violations (known colloquially as a "Bivens action") is highly disfavored under the law.

For the first 200 years of our nation's history, courts respected the separation of powers and left it to Congress and the states to provide any remedies for violations of constitutional rights. Although many states authorized suits under state law for infringement of personal liberties by federal officials, Congress did not create a federal counterpart. But during the heyday of judicial activism, the Supreme Court in 1971 for the first time read an implied right of action into the Constitution, holding in Bivens v. Six Unknown Named Agents of Federal Bureau of Narcotics, 403 U.S. 388, that an individual could sue law enforcement officials for Fourth Amendment violations. The court based its ruling not on any specific constitutional provision but on a belief that federal courts should be authorized to right all wrongs.

In more recent decades, the Supreme Court has gained a greater appreciation for the importance of the separation of powers. The court has not overruled Bivens explicitly. But it has made clear that judicially created rights of action are disfavored and has declined to expand Bivens to recognize rights of action for alleged constitutional violations if the claims arise in contexts different from those in which the court has previously recognized a right of action. And the court has not recognized any new Bivens actions in the past 40 years.

Given that background, the 9th Circuit's decision in Boule v. Egbert, 2020 DJDAR 12335, was difficult to comprehend. The plaintiff, Robert Boule, operates a bed-and-breakfast in Washington state near the Canadian border. The defendant, a Border Patrol agent named Erik Egbert, drove onto Boule's property and sought to interview a Turkish national who had just entered the country and was in Boule's parking lot. When Boule got between Egbert and the Turkish national and demanded that Egbert leave his property, Egbert allegedly pushed him down. When Boule later complained to federal authorities about Egbert's conduct, Egbert allegedly retaliated by initiating investigations of Boule.

Instead of filing suit under Washington law, Boule sued Egbert for damages in federal court, alleging use of excessive force in violation of the Fourth Amendment and retaliation for Boule's exercise of his First Amendment rights. The 9th Circuit held that Boule's claim for damages could proceed, even though Boule could point to no prior case arising in similar contexts in which a court had ruled that the suit was actionable under Bivens. Indeed, many other federal appeals courts have ruled that Bivens actions alleging First Amendment violations or arising in a national security context (such as border security) are not permissible. Twelve judges on the 9\th Circuit dissented from the 9th Circuit's decision not to rehear the case en banc.

It may be good policy in some instances to permit an individual to sue Border Patrol agents for damages based on violations of his constitutional rights. But the decision to pass a law permitting such suits is for Congress, not the courts, to make. Congress has the resources necessary to examine the issue in detail; any law it adopted presumably would balance a victim's desire for compensation for his injuries with the need to ensure that Border Patrol personnel will not be deterred from performing their jobs effectively. Congress has never adopted legislation authorizing suits against federal officials for violations of constitutional rights. Permitting courts to legislate in that manner creates serious separation-of-powers concerns -- it places in a single pair of hands the right both to write the law and to enforce it.

Barring damage claims for constitutional-rights violations will not permit federal officials to violate rights with impunity. They can be disciplined, and even subjected to criminal prosecution, if their offenses are deemed sufficiently severe. And Boule is not left without any remedies; he can, for example sue Egbert under Washington law for common-law offenses such as assault and invasion of privacy. But the 9th Circuit erred by creating a right to recover damages for the alleged violation of Boule's constitutional rights, and the Supreme Court's inevitable reversal of that decision will protect everyone's interests in enforcing the Constitution's separation of powers.

Importantly, the issue of whether courts should authorize Bivens actions should not be confused with qualified immunity. Although those two issues are not related, commentators regularly discuss them as though they are. Under the qualified immunity doctrine, courts absolve government employees (usually employees of state or local governments) from liability for violating a plaintiff's constitutional rights, if the defendant was not on notice that his conduct violated the Constitution. Some critics argue that the doctrine lacks a sound legal pedigree. But the issue of whether a government official should be afforded immunity from liability is wholly distinct from whether Congress has authorized suit in the first place. And if Congress has not, it is not for the courts to act on their own to authorize a Bivens action -- something the Supreme Court is likely to reiterate when it rules in Egbert v. Boule next spring. 

'Bivens' remedies were available where US citizen alleged that border patrol agent violated Fourth Amendment by using excessive force while carrying out official duties within US.