Supreme Court will formally overturn Roe, which is just the beginning

On December 1, the Supreme Court’s engagement on the topic of abortion was much more public and formal. A nearly two-hour-long argument in Dobbs v. Jackson Women’s Health Organization did not just confirm the court’s clear intent to overturn Roe and Casey formally; it demonstrated a conservative majority of the court focused on going much further and undoing a range of long-standing precedent that impact the equality and dignity of most Americans. 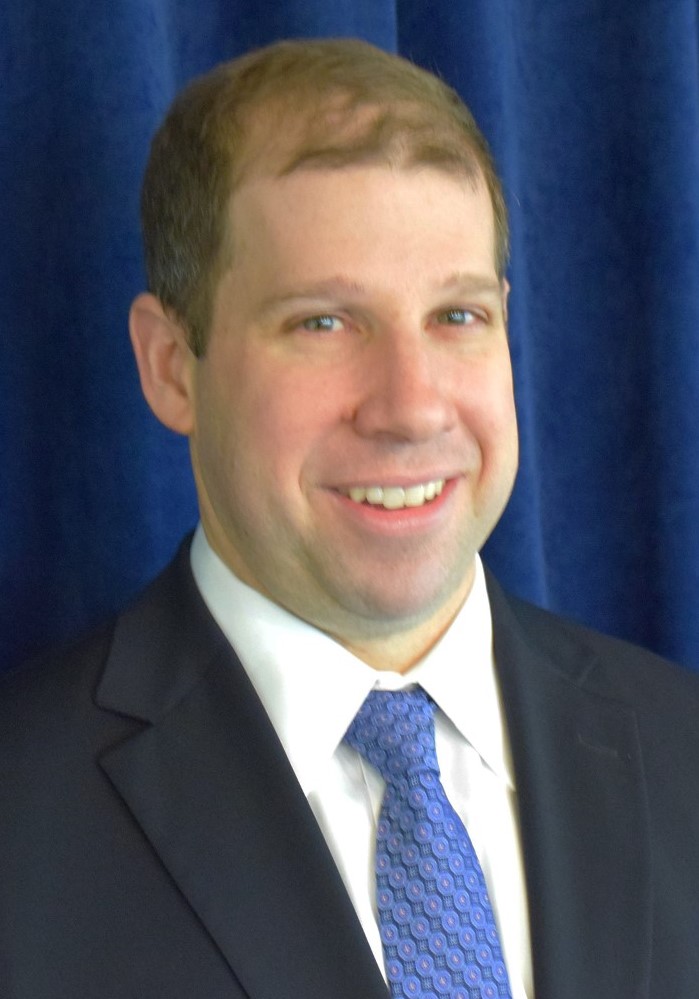 The U.S. Supreme Court effectively overruled Roe v. Wade (1973) and Planned Parenthood v. Casey (1992) last summer. On August 31, the court allowed Texas’ SB 8 to go in effect without intervention, even though the statute eliminated abortion access in the state in direct contravention of nearly 50 years of constitutional precedent. That inaction occurred late at night on the court’s shadow docket, resulting in widespread criticism.

On December 1, the Supreme Court’s engagement on the topic of abortion was much more public and formal. A nearly two-hour-long argument in Dobbs v. Jackson Women’s Health Organization did not just confirm the court’s clear intent to overturn Roe and Casey formally; it demonstrated a conservative majority of the court focused on going much further and undoing a range of long-standing precedent that impact the equality and dignity of most Americans.

As far as the particulars of the Dobbs case are concerned, the conservative justice were aligned in support of Mississippi’s 15-week abortion ban. The law significantly departs from viability, the line set by Roe and Casey, roughly 24 weeks into pregnancy, and should be struck down under any reading of controlling precedent. At argument, the conservative justices were entirely unconcerned by the law and matter-of-fact about the dramatic constitutional shift underway.

Chief Justice John Roberts sought to stake out a middle position, which might uphold Mississippi’s law without explicitly denouncing Roe. He posited whether viability was central to the prior cases, even sheepishly citing private papers of the late Justice Harry Blackmun, the author of the Roe decision in 1973. Casey reiterated the viability line no fewer than 19 times, and none of the other justices seemed interested in such an incremental approach.

Justice Clarence Thomas asked repeatedly about the right at issue in the case and where it could be found in the text of the Constitution. His inquiry aimed at a broader repudiation of substantive due process rights including privacy. These questions, in particular, signaled that eliminating Roe is not the only goal of the conservative bloc. Among other rights that could be at issue are marriage equality and access to contraception.

In one colloquy, Justice Samuel Alito analogized Roe to Plessy v. Ferguson, the 1896 decision upholding racial segregation. His view seems to be that the Supreme Court can overrule any precedent it believes to be wrongly decided, no matter the circumstances. Justice Alito’s analogy was rightly called out by civil rights groups, including NAACP Legal Defense Fund, which brought the Brown v. Board of Education (1954) case. In the analogy, Roe is Brown and Dobbs is an attempt to undo precedent as established as Brown.

Justice Neil Gorsuch’s inquiries were mostly focused on pinning down both lawyers arguing against Mississippi’s law with aggressive questioning. He sought a concession that without the viability line in place, the undue burden standard becomes unworkable, which could then be used as a reason for not upholding precedent. However, the workability concern is entirely a product of the Supreme Court’s uneven abortion jurisprudence over the past 30 years, not because the standard itself is broken.

Justice Brett Kavanaugh suggested that the Supreme Court return to a place of neutrality — neither pro-life nor pro-choice — and leave the decisions to the states. But neutrality is not the historical role of the Supreme Court when it comes to ensuring equal dignity of people under the Constitution. And in this case, a decision to “return” to a place of neutrality is in and of itself a decision that there is no constitutional right — an entirely non-neutral position.

And finally, Justice Amy Coney Barrett, the Supreme Court’s newest justice, focused her questions on safe-haven provisions, which allow parents to surrender their children after pregnancy for adoption, a deeply fraught process in its own right. Her point seemed to be that Roe’s and Casey’s reliance on the burdens of motherhood from an unwanted pregnancy were negated by these more recent legal changes. But adoption has been available to parents since long before Roe and these questions ignore the burdens and risks of pregnancy and childbirth, particularly in bringing an unplanned pregnancy to term. In Mississippi, in fact, the data is startling: Individuals are 75-times more likely to die from childbirth than a pre-viability abortion.

In the face of this onslaught, the most powerful pushback arrived about 90 minutes into the argument. Justice Kavanaugh — in a misguided effort to show the reasonableness of departing from precedent — noted several cases that had overruled prior decisions. West Coast Hotel v. Parrish (1937) had overruled Adkins v. Children’s Hospital (1923), and upheld a state minimum wage law. Brown had overturned Plessy to force integration of schools. Lawrence v. Texas (2003) had reversed Bowers v. Hardwick (1986), and prohibited states from criminalizing same-sex relationships.

Prompted by an inquiry from Justice Sonia Sotomayor, Solicitor General Elizabeth Prelogar explained why those case were different than what the Supreme Court sought to do in Dobbs:

“The Court was actually taking the issue away from the people and saying that it had been wrong before not to recognize a right. … Here, the Court would be doing the opposite. It would be telling the women of America that it was wrong, that, actually, the ability to control their bodies and perhaps the most important decision they can make about whether to bring a child into this world is not part of their protected liberty.”

Prelogar’s comments echoed the 1992 opening statement of Kathryn Kolbert, who argued in Casey: “Never before has this Court bestowed and taken back a fundamental right that has been part of the settled rights and expectations of literally millions of Americans.”

Justice Stephen Breyer, whose points and questions were often elusive (at times even unhelpful), offered an important interjection as Prelogar spoke. In looking at Brown, the Supreme Court saw the reality of segregation in the South and understood clearly the badge of inferiority imposed by racial separation. It recognized the real-world implication of its prior mistake.

In examining West Coast Hotel, considered in the midst of the Great Depression, the Supreme Court recognized that it could no longer abide by a laissez faire approach and dismantle all economic regulation. The court could not ignore what was staring it in the face — workers needed protection in the guise of minimum wage standards.

In Dobbs, there is no similar on-the-ground change. The only change in circumstances is the composition of the Supreme Court. There is now a 6-3 supermajority of conservative justices. Mississippi baldly altered its tactics in this case — making a far more aggressive ask of Roe’s overruling — when Justice Barrett was installed as a replacement of Justice Ruth Bader Ginsberg. Advocates in other cases are similarly taking extreme positions.

Justice Sotomayor put it plainly: “Will this institution survive the stench that this creates in the public perception that the Constitution and its reading are just political acts?” In Dobbs and on the issue of abortion, that concern has been ignored. Such disregard for the common good and the equal dignity of the American people will not end there, either. This Supreme Court only has begun the damage it will inflict. 

The unworkability of viability

Dobbs may rob SCOTUS of credibility

Dobbs could put US out of step with the global community