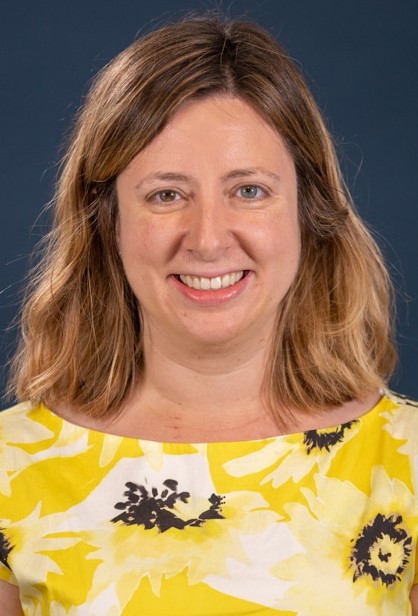 In nearly all other contexts, public schools and private schools receiving federal funds cannot discriminate on the basis of race. The relevant law reflects the moral principle that individuals ought to be treated as individuals and not reduced to stereotypes based on arbitrary and immutable characteristics like race. Even racial classifications intended to remedy past discrimination are inherently arbitrary and perpetrate falsehoods that persons should be treated as representatives of racial groups rather than on the basis of individual character and achievement. The law has therefore allowed such purportedly remedial use of race only in extremely limited circumstances.

Admissions in higher education is nonetheless the most significant exception to this rule of racial non-discrimination. In its 2003 Grutter v. Bollinger opinion, the Supreme Court held that universities may use race in admissions when such use of race is narrowly tailored to pursue a compelling interest in student body diversity. In two opinions issued in Fisher v. Texas, the Supreme Court clarified that courts must defer to the university's compelling interest in diversity, but must apply strict scrutiny when analyzing narrow tailoring.

Grutter can be fairly read to authorize only limited and temporary use of race. The majority opinion famously said that it expected universities would no longer need to use race-based admissions in 25 years. Just seven years away from that deadline, unfortunately the best available evidence indicates Grutter's purportedly limited and temporary remedy is not actually helping to achieve a more racially harmonious society.

One doctrinal problem is the inherent tension in Grutter/Fisher's rule of deference on compelling interest but not on narrow tailoring. If an interest is compelling enough, then even broad use of race will be narrowly tailored to achieve it; the reverse is true if an interest is not compelling. Because universities' asserted interest in diversity has been shown significant deference, strict scrutiny of narrow tailoring has not much constrained universities' use of race, and Grutter/Fisher have not been the hoped-for middle course between outright prohibition and outright permission of preferences.

That assumption was questionable in 2003, but as America has grown more diverse, it is even more clearly outmoded. According to census data, America's Asian American population has grown by 81% since 2000. A growing body of evidence -- including evidence adduced in the Harvard case and in a lower court case filed by SFFA against Yale University -- indicate that admissions preferences now displace more Asian-Americans than white students in higher education. This result is especially ironic given the shameful history of discrimination against Asian-Americans.

The publication and popularization of research about academic mismatch over the last 18 years offers an additional reason to re-examine Grutter. The basic concept of mismatch is simple: Students learn best when with similarly academically prepared peers. The student placed with more prepared classmates risks getting overwhelmed, whereas one with less prepared peers may be insufficiently challenged.

The mismatch phenomenon is not unique to racial minorities. Duke University researchers have identified legacy preferences as putting their intended beneficiaries at similar disadvantage. But widespread racial admissions preferences mean that African-American students disproportionately sort to schools where they have entering credentials below the median student. While some will outperform those entering credentials, most will perform about on par with their academic credentials. The result has been that, up and down the educational hierarchy, African-Americans disproportionately receive poorer grades than their peers. While some point to implicit bias as causing differential grade outcomes, the mathematics of mismatch suggest disparities in academic preparation are the more likely explanation.

These disparities are not harmless. Mismatched students are more likely to switch from science, technology, mathematics or engineering majors to something easier (and hence to be shut out of high-paying jobs requiring science degrees) and less likely to become college professors. Aspiring lawyers are less likely to pass the bar exam.

Grutter justified departing from non-discrimination principles on the theory that race preferences benefit students of all races. In practice, racial preference harms both those who are disadvantaged in admissions and those whom they are intended to benefit. The Supreme Court should welcome the opportunity presented by the two cases to reconsider that flawed decision. 