Guerrero, the daughter of Mexican immigrants, is a former federal prosecutor who also worked at Latham & Watkins. 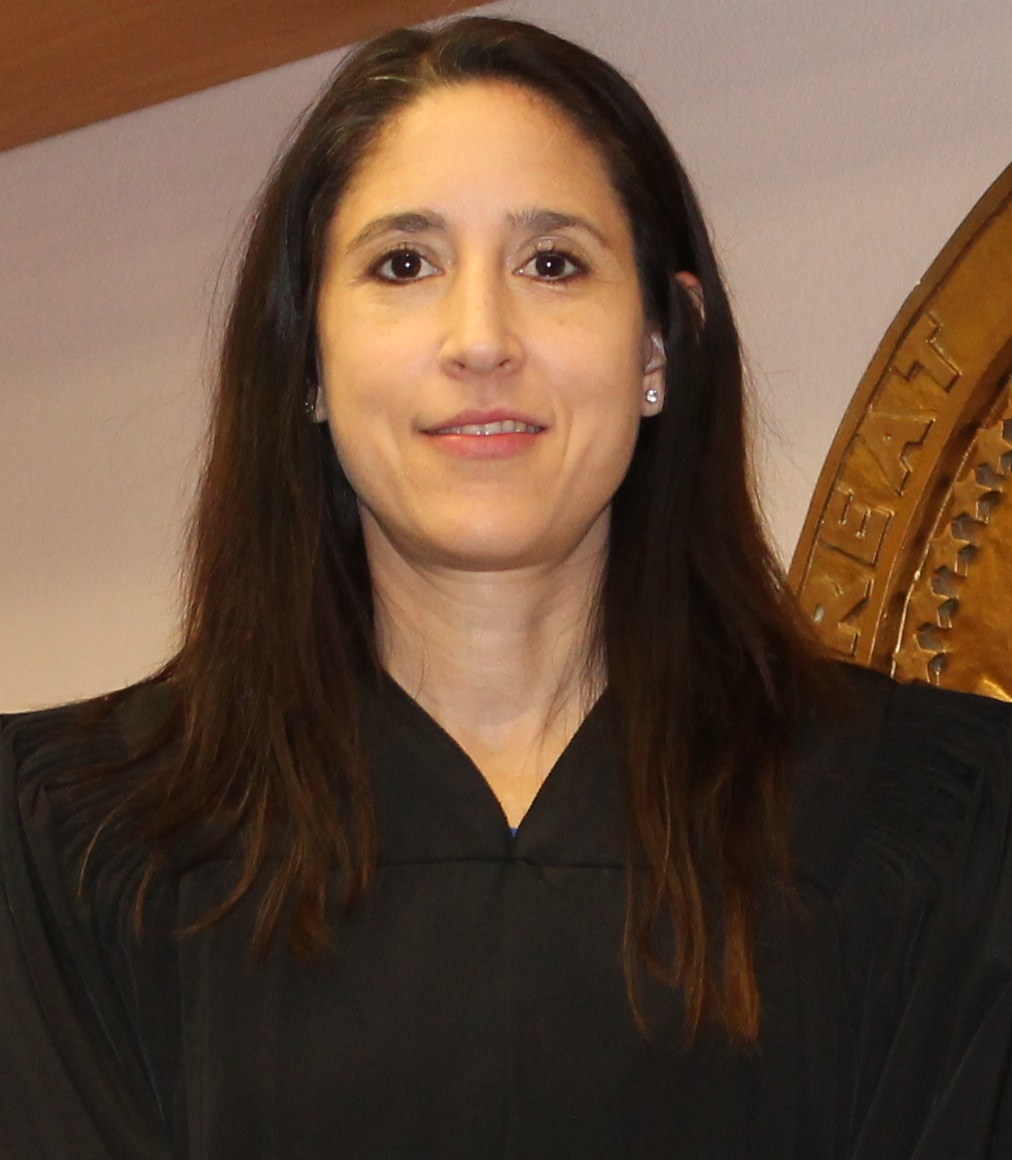 Guerrero, the daughter of Mexican immigrants who was born and raised in Imperial County, is the governor's second nominee for the high court. Guerrero has been a state appellate justice since 2017 when she was appointed by Gov. Jerry Brown.

"A keen legal mind and well-regarded jurist, Justice Guerrero's wide-ranging experience, integrity, deep respect for the rule of law and lifelong commitment to public service make her a phenomenal candidate to serve as our next California Supreme Court Justice," Newsom said in a statement.

She must be confirmed by the Commission on Judicial Appointments. In addition to her work at Latham & Watkins, Guerrero also has worked as a federal prosecutor.