In San Diego, Remain in Mexico revamp is a due process disaster

A Nicaraguan asylum seeker who had been returned to Mexico with another asylum seeker I interviewed paid $3,000 to a person in Mexico claiming to be a U.S. immigration lawyer. The supposed attorney disappeared with the man’s money, leaving him to apply for asylum alone 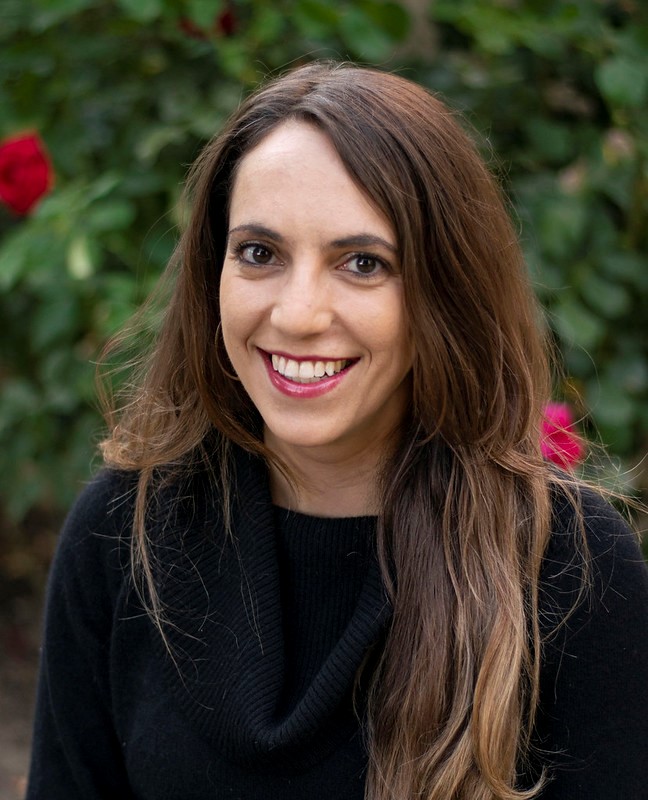 Last month, the U.S. Supreme Court heard the Biden administration’s defense of its termination of the Remain in Mexico (RMX) policy in Biden v. Texas, 21-954. As the Court considers the case, the administration remains under court order to reimplement the disastrous Trump administration policy, which requires asylum seekers and migrants to wait in Mexico for their U.S. immigration court proceedings. Since last month, I have been interviewing people subjected to RMX who must prepare their asylum applications while stranded in Tijuana as they wait for their hearings at the San Diego immigration court.

Very few asylum seekers subjected to RMX have been able to find lawyers. The U.S. Department of Homeland Security (DHS) noted in its memorandum terminating RMX in October 2021 that “difficulties in accessing counsel…are endemic to the program’s design.” Government data analyzed by the Transactional Records Access Clearinghouse (TRAC) show that of the more than 70,000 people subjected to RMX under the Trump administration as of January 2021, when the Biden administration initially halted new RMX enrollments, only three percent were represented by attorneys.

This time around, following the Biden administration’s reinstatement of the policy, finding representation may prove even more challenging for people in RMX. Some organizations and attorneys that previously assisted people in RMX are now opting out, refusing to participate in a cruel and illegal policy that, in addition to failing to guarantee due process, puts the lives of asylum seekers and their attorneys at risk.

Without representation, many asylum seekers with strong claims for relief will likely lose their cases and could be deported back to areas where they would face extreme danger. According to DHS reports, most people placed in RMX under the Biden administration are from Nicaragua, Venezuela, and Cuba – countries with repressive regimes and deepening political and humanitarian crises. People fleeing these countries often have strong claims for asylum under U.S. law, but without representation, they’re far less likely to win their cases. During the Trump administration, asylum seekers subjected to RMX who were represented by counsel were 12 times more likely to be granted protection than those who were unrepresented.

In fact, none of the people in RMX whom I met in Tijuana were able to find a lawyer, though they were actively trying. Each had been given a packet of information from DHS with a short list of pro bono legal service providers in the San Diego area. But the few listed organizations offering free legal services lack capacity to meet the enormous and growing need for representation among those returned to Mexico under RMX. A Nicaraguan political activist in RMX, who was harassed and threatened for supporting anti-government protests in his home country, told me he spent months persistently calling the pro bono legal service providers on the list DHS provided him, but after three months, he still cannot find representation. A judge has extended his asylum hearings twice to give him time to find an attorney, but he’s been unable to find anyone with capacity to take his case. He told me in Spanish, “I am feeling hopeless.” DHS data show that the number of people placed in RMX rose by 360 percent border-wide from January to March 2022. As RMX once again grows, already overstretched legal services organizations will be further strained.

Unrepresented asylum seekers in RMX face near insurmountable obstacles to preparing a successful asylum case, which requires them to navigate complex U.S. immigration laws, confront language barriers, and gather evidence to support their case. While preparing an asylum application is difficult in the most favorable of circumstances, it is significantly more challenging in Mexico, where many asylum seekers struggle to find stable housing, food, and healthcare and often lack consistent computer and internet access. Worse, asylum seekers stranded in Mexico under RMX are specifically targeted for kidnappings, assault, and other violent attacks. Human Rights First tracked more than 1,500 reported attacks against migrants and asylum seekers in RMX under the Trump administration. A Salvadoran man returned to Tijuana under RMX during the Trump administration was murdered while waiting with his family for an asylum hearing.

Lawyers who do try to help face threats and danger as they travel to Mexican border cities to meet with clients. Attorney Taylor Levy was threatened by cartel members as they kidnapped a family in front of her in the course of her work assisting asylum seekers in RMX. She told me, “I’m not going to subject myself again to the physically and emotionally draining work required to represent people in Remain in Mexico. I’m unwilling to put my life at risk to help the U.S. government revive this cruel and illegal program.”

The San Diego-based organization Al Otro Lado is also refusing further involvement in RMX. Nicole Ramos, the attorney who directs the organization’s Border Rights Project, told me, “We’re not going to legitimize an illegal program that violates the most basic due process rights of asylum seekers and exposes them to unspeakable danger.”

Consistent with legal service providers’ lack of capacity and reluctance to participate in an illegal and dangerous policy, several asylum seekers told me they had been unable to reach lawyers on the list they received from DHS and that private lawyers in the area are prohibitively expensive. This desperation creates opportunities for exploitation. A Nicaraguan asylum seeker who had been returned to Mexico with another asylum seeker I interviewed paid $3,000 to a person in Mexico claiming to be a U.S. immigration lawyer. The supposed attorney disappeared with the man’s money, leaving him to apply for asylum alone.

None of the asylum seekers who appeared at the RMX hearings I observed at the San Diego immigration court were represented. Some had already appeared and had been provided additional time to find an attorney, but none had managed to secure counsel. Through an interpreter, one said, “I’ve tried everyone on the list [of pro bono providers], but nobody can represent me.” Another told the judge, “from the other side [of the border], it’s hard to find a lawyer in the United States.” Several had tried calling private lawyers but were unable to afford the fees. The judge asked each if they had family or friends in the United States to help them, but contacts in the U.S. are of little value to people who are forced to fight their immigration cases from Mexico when there are not enough lawyers to assist them.

The exasperated judge, recognizing the importance of representation, urged the asylum seekers before him to be persistent. “That yellow list has organizations that will help for free or for little money,” he told one of them. “If you don’t find someone to represent you, you’ll have to represent yourself, and let’s hope it doesn’t come to that,” he said. The judge told another person, “If nobody answers, you need to keep trying. Don’t be satisfied with a busy signal. You need to keep calling.” To another, the judge said, “If this is really important to you, you won’t stop until you get a hold of somebody.” But the organizations serving people in RMX in Tijuana lack capacity to meet the growing representation needs at the border.

As we wait for the Supreme Court to issue a decision in Texas v. Biden, which will determine if the administration can follow through on its promise to terminate RMX, the policy’s devastating human rights and due process violations continue to mount.