If the Wit decision is allowed to stand, it will set a terrible precedent for other health care insurers throughout the United States. 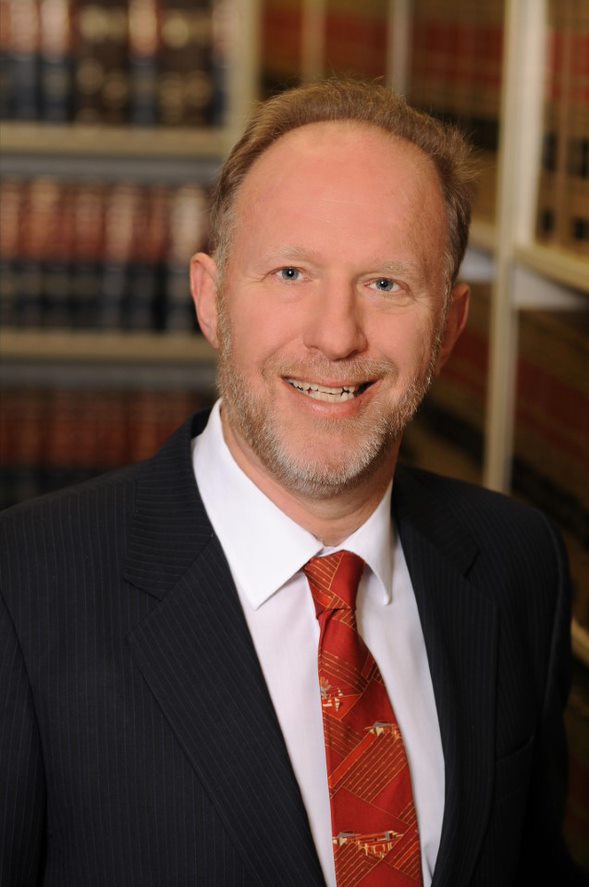 In just one paragraph a 9th Circuit panel recently disposed of the rights to mental health and substance use care of millions of insureds throughout the United States. In David Wit, et al. v. United Behavioral Health, Case Nos. 20-17363 and 21-15193, the 9th Circuit reversed a district-court decision consisting of more than one hundred pages of findings of fact and conclusions of law after a ten-day bench trial. If ever a case warranted granting the petition for rehearing or rehearing en banc, this is one of those rare cases.

Wit is an ERISA case with three certified classes. All the insurance plans in question required United Behavioral Health (UBH) to use the medical community’s generally accepted standards of care in evaluating coverage for mental health and substance use treatment. UBH, however, repeatedly denied coverage for its insureds as supposedly not being “medically necessary” on the basis of its own internal guidelines. The district court correctly held that UBH’s denials were improper and overly based in financial rather than clinical judgments. Surprisingly, the panel upheld UBH’s reliance on these internal guidelines even though they are not the terms of any of the insurance plans, are tainted by the insurer’s serious conflict of interest in saving money and, most importantly, are much stricter than the medical community’s generally accepted standards of care.

The 9th Circuit opinion in Wit is so cursory that it fails to address the distinct rights of the class of insureds in four states. Three of those states (Connecticut, Illinois, and Rhode Island) require UBH to use the medical necessity criteria of the American Society of Addiction Medicine or equivalent guidelines. The fourth state (Texas) requires UBH to apply medical necessity criteria issued by the Texas Department of Insurance. Notably, UBH did not appeal the district court’s determinations that its guidelines failed to meet the legal requirements of any of those four states and that UBH even had “materially mischaracterized” the guidelines in ways that it knew were “false.”

The Wit decision could not come at a worse time. According to the federal government’s Substance Abuse and Mental Health Services Administration (SAMHSA), one in five adults in the United States lives with a mental health condition and more than one quarter of them – over 16 million people – are not receiving the mental health services they report needing. The COVID-19 pandemic has only exacerbated this crisis, especially among young adults, people of color, essential workers and unpaid caregivers. According to data from the Centers for Disease Control and Prevention, visits to the emergency department for mental health related problems increased 31% for children ages 12-17 from March-October, 2020, compared to the same time period in 2019. The CDC also reported that overdose deaths increased over 50% between 2019 and 2021, with more than 100,000 U.S. residents dying in 2021 – the highest number yet – by overdose.

Of course, statistics do not tell the whole story. After UBH abruptly terminated coverage of residential treatment for mental health and substance use issues, one young man was prematurely discharged without a discharge plan, soon relapsed and died approximately 10 weeks later. His mother was a named plaintiff in the lawsuit. Faced with denials based on UBH’s flawed medical necessity guidelines, another named plaintiff, David Wit, paid nearly $30,000 out-of-pocket for residential treatment. Other insureds have paid more, much more, even in excess of $100,000.

The 9th Circuit did find that the plaintiffs had “sufficiently alleged a concrete injury” to have standing to bring this lawsuit as they faced the “risk that their claims will be administered under a set of Guidelines that narrows the scope of their benefits, and also includes the present harm of not knowing the scope of the coverage their Plans provide.” As to plaintiffs’ claim for denial of benefits, the 9th Circuit also found that plaintiffs satisfied the requirement of suffering a “concrete and particularized injury” by alleging that “UBH adjudicated and denied their requests for coverage based on criteria that were inconsistent with the terms of member plans in an arbitrary and capricious manner.”

The panel did not consider its opinion in Wit as appropriate for publication or to serve as a precedent except as provided by Ninth Circuit Rule 36-3. Notwithstanding this disclaimer, the far-reaching import of this lawsuit has not been lost on others. Prior to the 9th Circuit’s decision, the Secretary of Labor had filed an amicus brief requesting an affirmance of the district court’s rulings on Article III standing and plaintiffs’ ERISA claim under 29 U.S.C. Section 1132(a)(1)(B). Meanwhile, the Chamber of Commerce and multiple nationwide trade associations had filed amicus briefs requesting a reversal of the district court’s decision and warning of its impact on the entire industry and not just UBH.

Since the 9th Circuit issued its opinion, amicus briefs have been filed by several states, a host of health care providers such as the American Medical Association and American Psychiatric Association and 38 non-profit organizations representing the interests of people with behavioral health condition — all urging the 9th Circuit to grant the petition for rehearing and petition for rehearing en banc. The health care providers noted how the opinion represented a backward step in our country’s efforts to create parity in the treatment of physical and mental health needs. The amicus brief from California in turn cautioned that “when health plans or administrators impose barriers to mental healthcare, like UBH did here, patients are at a greater risk of unemployment, homelessness, substance abuse use, suicide and incarceration – imposing financial and societal costs borne by the State and its residents.” Indeed, the media is filled with daily reports regarding the struggles of unhoused individuals and their unmet needs for mental health and substance use care.

If the Wit decision is allowed to stand, it will set a terrible precedent for other health care insurers throughout the United States. UBH has placed an excessive emphasis on acute symptoms without effectively treating underlying conditions, and so its internal guidelines prevent long-term stabilization and lead to cycles of relapse. SAMHSA has warned of the consequences when chronic care is unavailable or inadequate: “an overdependence on restrictive, longer-term hospital stays, hospital readmissions, overuse of law enforcement and human tragedies that result from a lack of access to care.”