Viking River Cruises v. Moriana decision not what employers were looking for

While this is being touted as a major victory for employers. It is not that. The Court makes clear that the State may deputize individual employees and delegate its authority to assess significant penalties against their law-breaking employers. 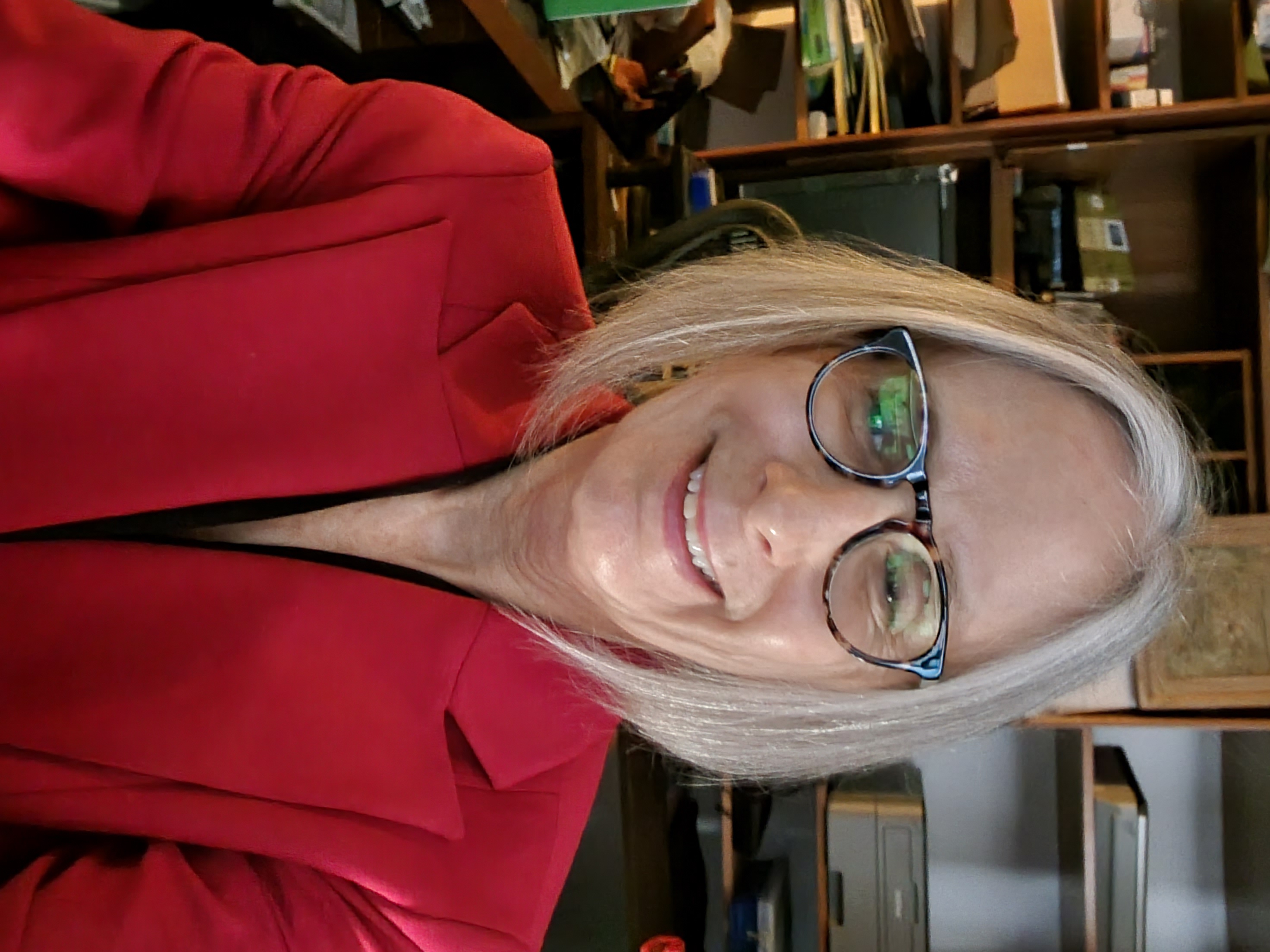 The U.S. Supreme Court issued a decision today that will impact, but not eliminate the use of California’s Labor Law Private Attorney General Act (PAGA).

The Supreme Court’s decision applies only to those employees who have an enforceable arbitration agreement. For workers who have willingly signed an enforceable arbitration agreement, and have been referred to arbitration, it limits the violations that may be included in their PAGA claim to those personally suffered by the employee. The Supreme Court, relying on its construction of California procedural law, also held that the right to bring an action for penalties for violations that the worker did not personally suffer were not subject to arbitration, and, under California procedures, could be dismissed.

While this is being touted as a major victory for employers. It is not that. The Court makes clear that the State may deputize individual employees and delegate its authority to assess significant penalties against their law-breaking employers. The decision, as clarified by Justice Sotomayor in her concurrence, leaves room for the California courts or the legislature to address the procedural limitations relied upon by the court when deciding that the claims for violations not suffered by Ms. Moriana should be dismissed.

What is clear, is that ensuring a fair and safe workplace remains an uphill battle for workers. Protective legislation at the state and federal levels is forced to grapple with the history of anti-labor and pro-business legislation and court rulings when framing new rights and enforcement mechanisms.

PAGA is a unique statute that provides a crucial mechanism for enforcement of the basic labor law protections guaranteed to all California workers. As the Supreme Court acknowledged, PAGA was passed because the legislature believed that the State LWDA did not have the resources to fully enforce these critical labor protections, and “deputized” workers to bring penalty enforcement actions. California Rural Legal Assistance, Inc. (CRLA) and the California Rural Legal Assistance Foundation (CRLAF) have used this statute, on behalf of their farmworker and other low wage worker clients, to effectively challenge wage theft in the form of minimum wage violations, overtime violations and unlawful charges for tools and equipment; as well as the failure to provide safe and healthy workplaces and violations of other basic labor protections. In doing so, millions of dollars have been recovered and put in the pockets of workers and the coffers of the state.

Employers, rather than respond to this stepped up enforcement by coming into compliance with the law, began requiring that farmworkers and other low wage workers sign arbitration agreements. The use of arbitration clauses in low wage worker settings was virtually non-existent until such clauses were identified as a possible means of avoiding class actions and representative actions. The rise in these clauses – often buried in employee manuals and signed unknowingly by workers – was not intended to create a less formal mechanism for resolving disputes. It was intended solely to limit the chance that employers would be held responsible on a workforce wide basis; thus allowing employers to engage in unlawful behavior with the acceptable risk of being held responsible by a few employees rather than the hundreds or thousands from whom they stole wages or subjected to unlawful and often dangerous working conditions.

Those unscrupulous employers had a minor victory today. But this victory should not be touted as a win for business. Law-abiding employers will continue to have to worry about being undercut by businesses who cheat their workers out of their wages. The state will likely recoup less in penalties, and continue to suffer the loss of tax revenues and other state charges employers avoid by violating the law. But enforcement will continue.

Time will tell how the courts and legislature will apply the decision. But CRLA and CRLAF will continue to use the PAGA as an effective tool to address workforce wide violations in a manner that comports with the Viking River Cruises decision, and an arbitration clause will not protect an employer from accountability for unlawful behavior. If employers want to avoid the burden of defending these actions, the answer is simple: obey the law.