Clear and unmistakable error is not defined in the statute, and efforts to parse the legislative intent have muddied the already murky waters of its application. 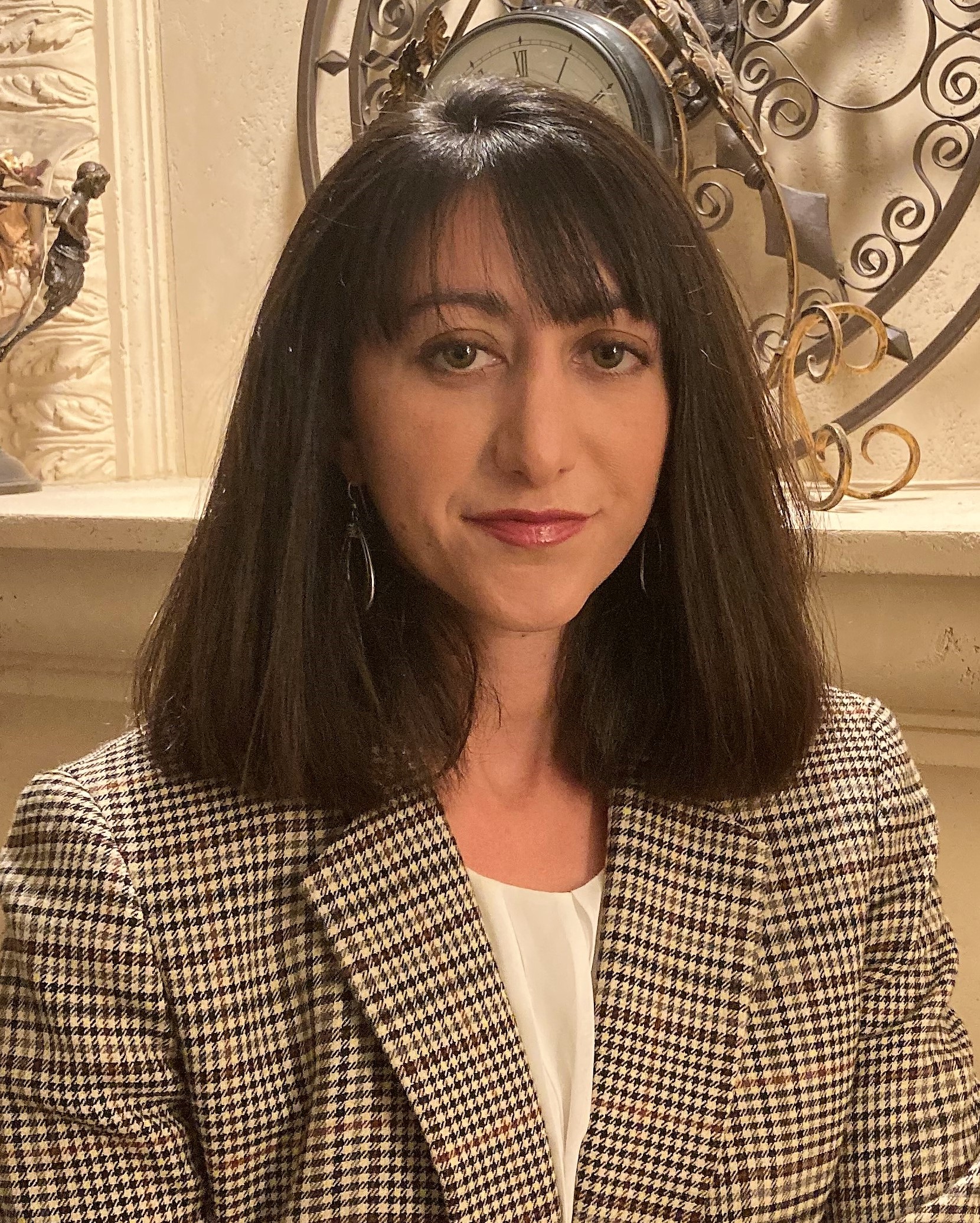 The U.S. Supreme Court issued a ruling on June 15 that impacts the landscape of veterans benefits law and the avenues through which veterans can seek redress for denials of claims for compensation for service-connected disabilities.

CUE is not defined in the statute, and efforts to parse the legislative intent have muddied the already murky waters of its application. The closest definition of CUE can be found at 38 CFR § 20.1403, a Board of Veterans Appeals (BVA) regulation that purports, “it is the kind of error, of fact or of law, that when called to the attention of later reviewers compels the conclusion, to which reasonable minds could not differ, that the result would have been manifestly different but for the error.” The CFR then states that CUE could be found where “statutory and regulatory provisions extant at the time were incorrectly applied,” but not where “there has been a change in the interpretation of the statute or regulation” subsequent to the Board’s correct application.

Practitioners knowledgeable in the constitutional doctrine of preemption may take issue with this, and rightly so. The basic principle of preemption is thus: a higher authority of law displaces a lower authority when the two authorities come into conflict. This has not traditionally been applied to two federal laws or regulations, but what if (as was the case in George) one federal law is promulgated by Congress and the other is issued by a federal agency over which Congress has oversight? Does not the Congressional law “preempt” the federal agency law where these two laws conflict?

Ponder this as we consider the facts and analysis set forth in George v. McDonough. As summarized in the majority opinion, delivered by Justice Amy Coney Barrett, Mr. Kevin George joined the U.S.M.C. in 1975. At the time, he was experiencing schizophrenic episodes but did not disclose this upon entering service. The medical entrance exam did not note any mental conditions or disorders, and George was deemed sound and fit for duty. A week after arriving for training, George suffered an episode and was hospitalized. Over the following two months, he continued to suffer episodes during training. A medical board determined that George’s schizophrenia existed pre-enlistment, and that the condition had progressed at a faster rate than is normal and thus was aggravated by his period of active duty. A subsequent physical examination board recommended George’s medical discharge, and determined that his condition was not aggravated by service.

George filed a claim for service-connected VA benefits for his schizophrenia in 1977. He was denied at the VA regional office and appealed. The BVA determined that George’s schizophrenia existed prior to enlistment and affirmed the denial. George had no other avenues through which to appeal this denial, as independent judicial review of VA claims decisions did not exist until the passage of the Veterans’ Judicial Review Act in 1988.

At the time of the BVA decision, the BVA relied on VA regulation 38 C.F.R. 3.304(b) (1976), which provided that a veteran would be presumed to be “in sound condition when examined, accepted, and enrolled for service” except “where clear and unmistakable (obvious or manifest) evidence demonstrates that an injury or disease existed prior thereto.”

There also existed a Congressional statute, 38 U.S.C. 311 (1976) (now 38 U.S.C. 1111), which provided that a veteran would be presumed to be in “sound condition when examined, accepted, and enrolled for service,” except for matters “noted at the time of examination” or “where clear and unmistakable evidence demonstrates that the injury or disease existed before acceptance and enrollment and was not aggravated by such service.”

George appealed to the Board again in 2014, on the grounds that it should have applied the law as stated in 38 U.S.C. 1111, and that failure to do so was CUE and grounds for reversal. Notably, the VA invalidated and amended its regulation in 2005 to include both prongs of 38 U.S.C. 1111. The Board nonetheless disagreed, and CUE is now the sticking point which has precluded George from seeking redress and obtaining the benefits to which he is entitled.

The Court ruled against George, but the issue is far from resolved and has far-reaching implications.

In closing, two questions: Should the VA have leeway to create its own law in contravention of Congressional mandates, creating loopholes that deprive veterans of their rights to seek redress? Does this reflect the VA’s intent “to care for him who shall have borne the battle?”