The Supreme Court ends discovery for use in foreign arbitrations – or does it?

International arbitration has long been a favored form of dispute resolution because of its efficiency, finality, and other salient features. Still, many parties in arbitration find situations that demand discovery akin to that available in U.S. judicial proceedings. 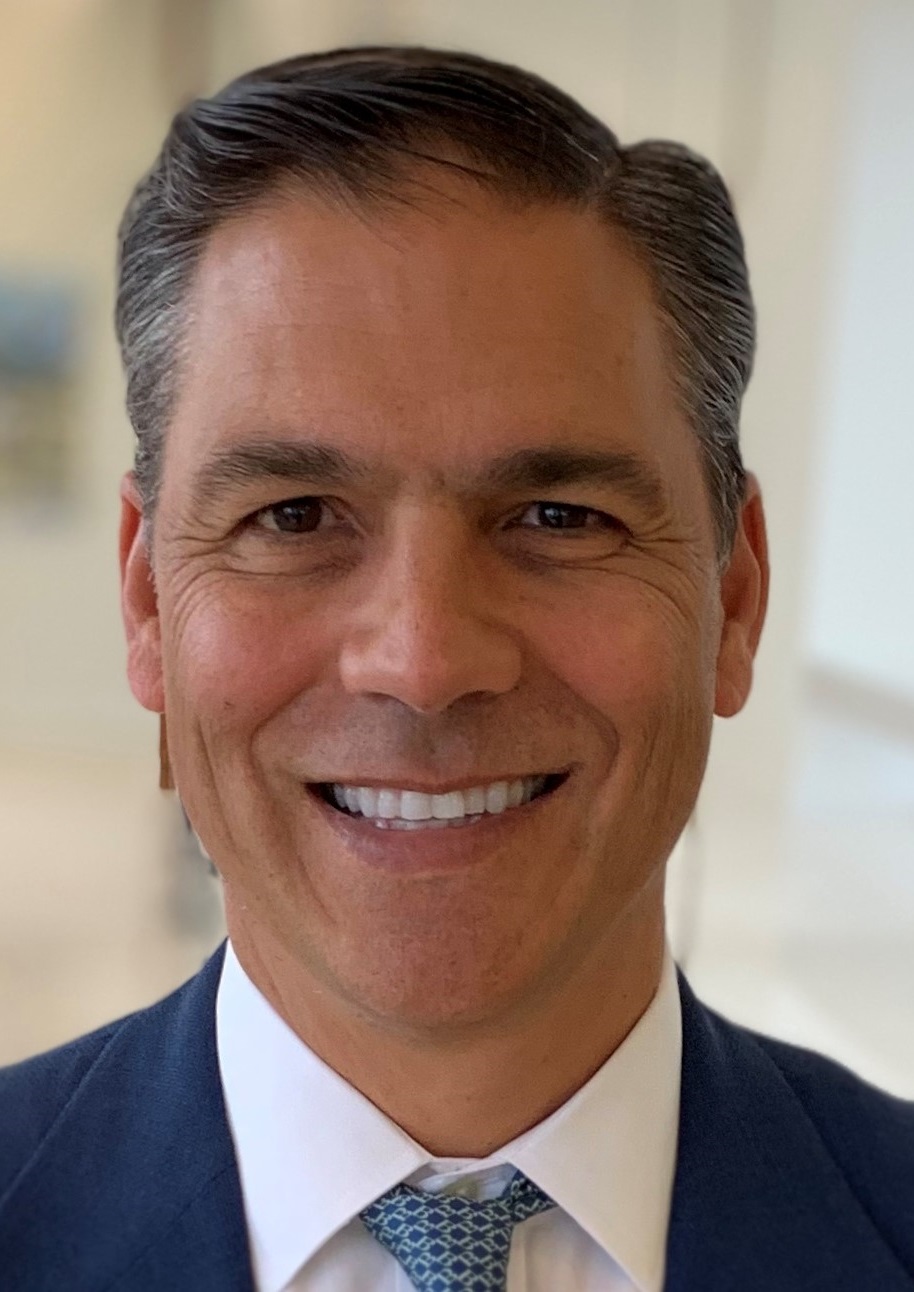 International arbitration has long been a favored form of dispute resolution because of its efficiency, finality, and other salient features. Still, many parties in arbitration find situations that demand discovery akin to that available in U.S. judicial proceedings. One federal statute--28 U.S.C. § 1782 - has been used by parties in commercial and investor-state arbitrations seated outside the United States to use U.S. district courts to obtain discovery from persons and entities located in the U.S. However, the days of freewheeling discovery under Section 1782 now appear to be over.

On June 13, 2022, the U.S. Supreme Court, in a highly anticipated decision, resolved a multi-Circuit split over whether Section 1782 applies to private foreign or international arbitrations. In a unanimous decision written by Justice Amy Coney Barrett, the Court ruled that Section 1782, which authorizes discovery "for use in a proceeding in a foreign or international tribunal," does not permit discovery for use in arbitration proceedings unless they are "governmental or intergovernmental" in nature. ZF Automotive US, Inc. v. Luxshare, Ltd., at 1. Accordingly, the Court found that neither of the two arbitration panels in the two consolidated cases before it - a private commercial arbitral tribunal operating under the rules of the German Institute of Arbitration and an ad hoc investor-state arbitral tribunal formed under a bilateral investment treaty between Lithuania and Russia and operating in accordance with the Rules of the United Nations Commission on International Trade Law ("UNCITRAL") - "fit the bill." Id.

The Court approached the issue in two steps. It first considered whether the statutory phrase "foreign or international tribunal" included private adjudicatory bodies or only governmental or intergovernmental bodies, and then determined whether either of the arbitral tribunals before it qualified. Id. at 5.

Tribunal must have governmental authority.

It reasoned that the term "foreign" takes on a more governmental meaning when modifying a word with potential sovereign connotations. Id. That reading was only reinforced by the defaults set in the statute for discovery procedures, which permit federal courts to use "the practice and procedure of the foreign country or the international tribunal, for taking the testimony or statement or producing the document or other thing," Id. at 8 (emphasis in original).

Did Government(s) create the panel or its rules?

In the second step, the Court turned to the question of whether the adjudicative bodies in the two cases before it are sufficiently "governmental or intergovernmental." It found that neither is. The first case before it involved a private commercial arbitral tribunal, formed by private parties, under a private contract, with a private dispute resolution organization. No government was involved in creating the panel or prescribing its procedures. Based on the Court's framework, this tribunal was held not to qualify as governmental or intergovernmental. Id. at 11-12.

The tribunal in the second case presented a "harder" issue, as it involved an ad hoc investor-state arbitral tribunal where a sovereign was directly involved in the dispute as a party, and the arbitration agreement was contained in an international treaty rather than a private contract. Id. at 12. The Court thus focused on whether the two nations establishing the treaty "intend[ed] to confer governmental authority on an ad hoc panel formed pursuant to the treaty." Id. at 13. The Court determined that an ad hoc tribunal, unlike a court, is not a pre-existing governmental body belonging to a sovereign, but one formed for the sole purpose of adjudicating investor-state disputes. Id. at 13. Moreover, nothing in the treaty reflected the sovereigns' "intent that an ad hoc panel exercise governmental authority." Id. at 13-14. For the Court, the investor-state panel was "materially indistinguishable in form and function" from the private commercial panel, as both derive their authority from the parties' consent, not because one or two nations "clothed the panel with governmental authority." Id. at 15. The Court thus ruled that the parties in neither arbitration could use Section 1782.

Where do we go from here?

First, for private commercial arbitration, the Court's ruling is unequivocal: a foreign or international arbitral tribunal formed by private parties is not a "foreign or international tribunal" under the statute. While some may disagree with the Court's reasoning, most welcome clarity of a bright line that Section 1782 is no longer available for parties to obtain discovery for use in private commercial arbitrations.

Second, for investor-state arbitrations, the Court's ruling might leave a small opening. While the parties to a treaty dispute heard by an ad hoc UNCITRAL tribunal cannot access Section 1782, an ICSID arbitration might pass muster, as it is a treaty-based dispute convened before a tribunal operating under the auspices of the World Bank. The Court's "imbued with governmental authority" test means that parties who need additional discovery in the U.S. may consider filing their arbitration with ICSID to imbue their tribunal, arguably, with the requisite governmental authority to constitute an "international" tribunal within the meaning of Section 1782.