What is new with CPRA? 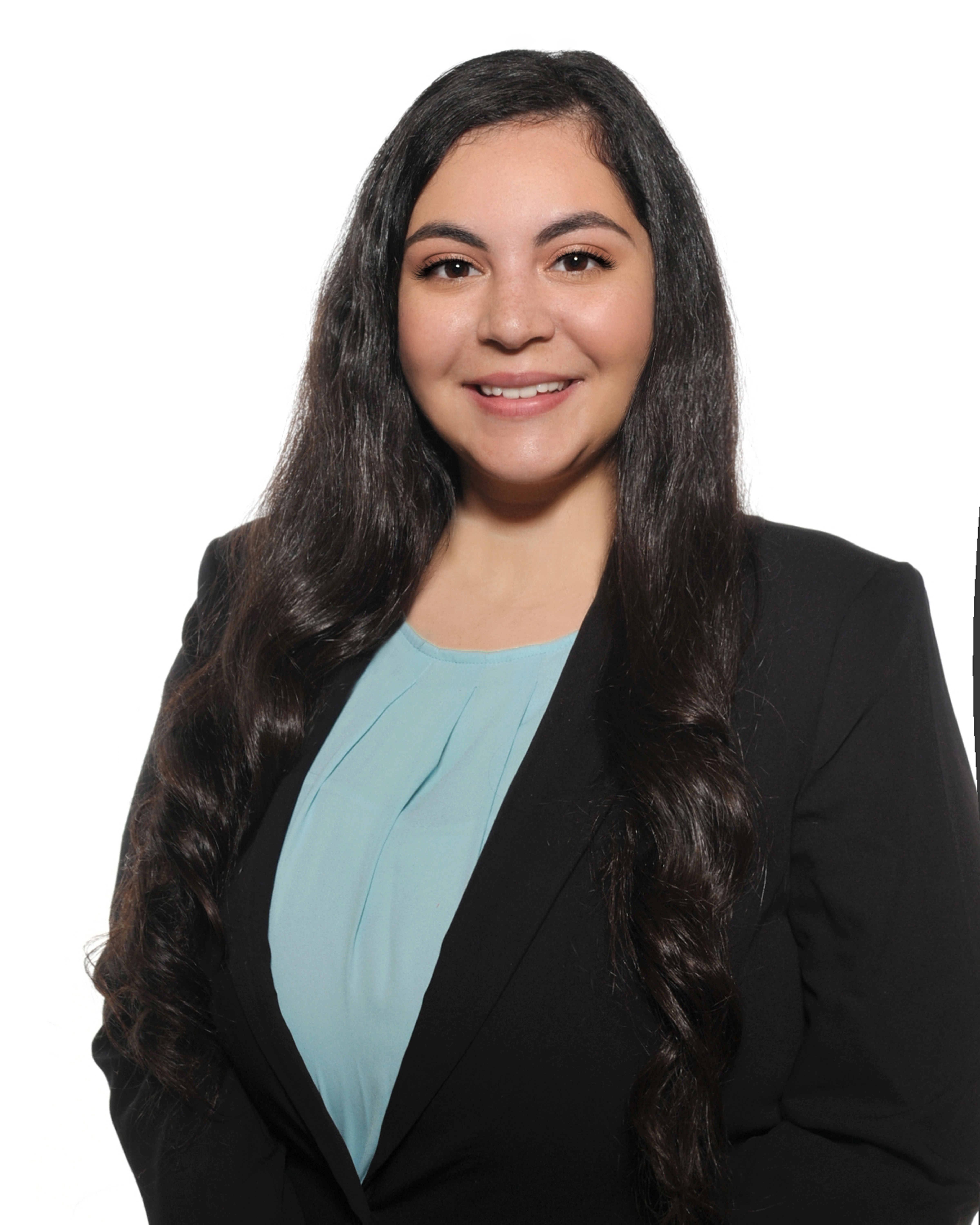 The California Public Records Act was enacted in 1968, with three main objectives; (1) safeguard the accountability of government to the public; (2) promote maximum disclosure of the conduct of governmental operations; and (3) explicitly acknowledge the principle that secrecy is antithetical to a democratic system of "government of the people, by the people and for the people." (Gov. Code § 7920.000, see also League of California Cities: The People's Business A Guide to the California Public Records Act (2022).)

Without question, the PRA is an essential component to California's commitment to governmental transparency. The PRA states that "access to information concerning the conduct of the people's business is a fundamental and necessary right of every person in this state." (Gov. Code § 7921.000)

In 2021, the California legislature enacted the California Public Records Act Recodification Act ("Act") (AB 473). This Act will take effect on January 1, 2023. The most notable change to the California Public Records Act "PRA" is its reorganization and renumbering. Division 614 of the Government Code, beginning at section 7920.A005 marks the start of the newly reorganized and renumbered PRA. Although the organization and numbering might take some getting used to, the good news is that nothing in AB 473 was "intended to substantially change the law relating to inspection of public records." (Gov. Code § 7920.100)

When responding to public records requests public agencies and attorneys alike are forced to address competing fundamental interests of transparency, privacy rights and governmental effectiveness. At times, achieving balance between these interests proves to be quite difficult. The Legislature in its wisdom sought to address this by striking a balance between these interests through the creation of PRA exemptions. The exemptions allow for what would be responsive records requiring production to be withheld on the basis that an exemption applies. With seventy-six express exemptions coming out of the PRA, there is likely going to be a way to justify not disclosing a responsive record. With that in mind, justification for the use of an exemption should always be clear, concise and consistent. A large majority of the PRA exemptions are intended to primarily protect privacy interests while simultaneously strongly favoring the disclosure of non-exempt records.

This is evident from the evolving nature of the PRA. The recent implementation of AB 748 and SB 1421, which both went into effect on Jan. 1, 2019, and SB16, which went into effect earlier this year, all aim to provide greater transparency and public access to law enforcement records. It is generally known that peace officer personnel records are exempt from disclosure under the PRA. However, the recent changes in the law seem to favor disclosure of an increasing number of categories of peace officer personnel records.

With now eight categories of disclosable law enforcement records, it is also important to be aware of a key tool that protects privacy rights. A reverse PRA action is a legal action allowing a party to seek judicial restraint of the disclosure of a public record by a public agency. (Marken v. Santa Monica-Malibu Unified Sch. Dist., 202 Cal. App. 4th 1250, 1254 (2012).)

Interestingly, the PRA itself does not create reverse PRA actions, but rather such actions are a result of judicial lawmaking. In application, a reverse PRA action requires that a private party be notified by a public agency's decision to disclose records in question and permit an opportunity to seek judicial review. Public agencies thereby must act with an abundance of caution because any such purposeful delay, even for the purpose of addressing a reverse PRA action, may result in the agency's violation of its obligations under the PRA.

While it may be hard to predict what changes we can expect to see coming out of the PRA in the near future, it is safe to say that the state remains committed to balancing the public's right to know with the right to privacy.