Pushing back on federal agencies’ attempts to immunize themselves from subpoenas 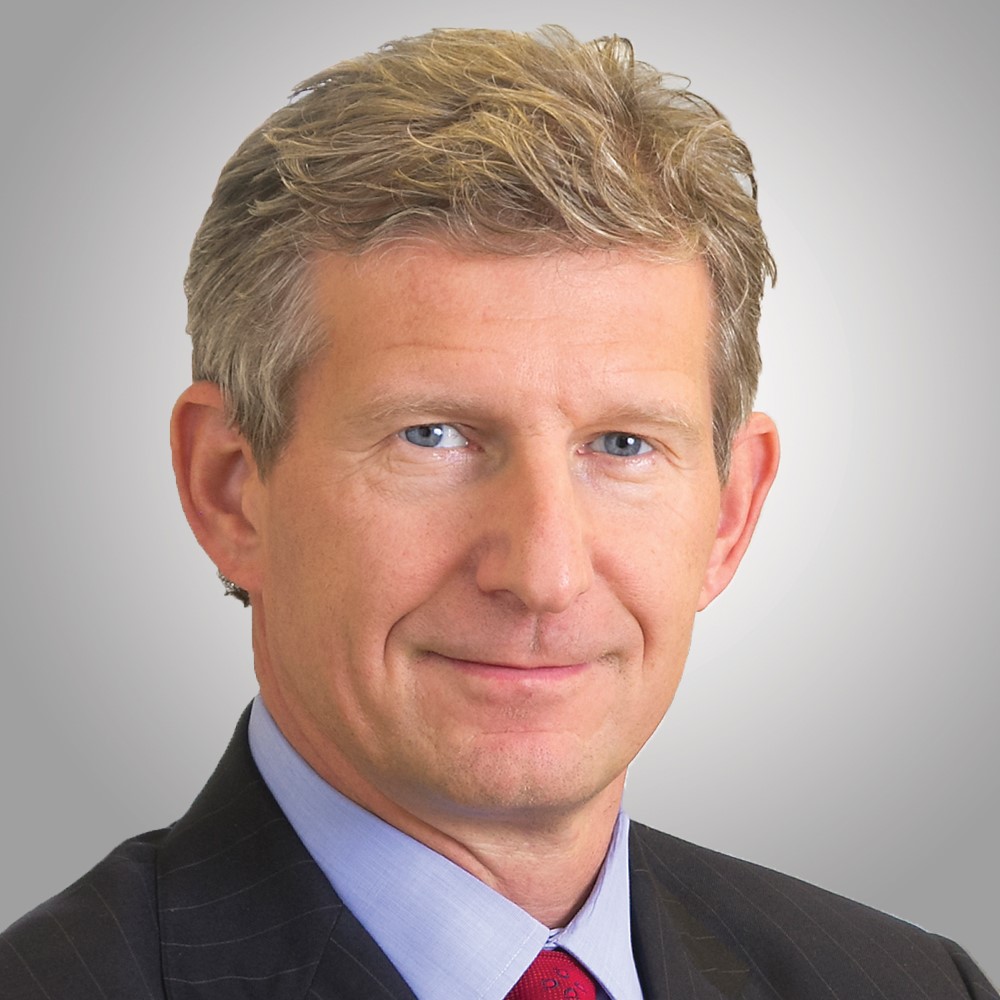 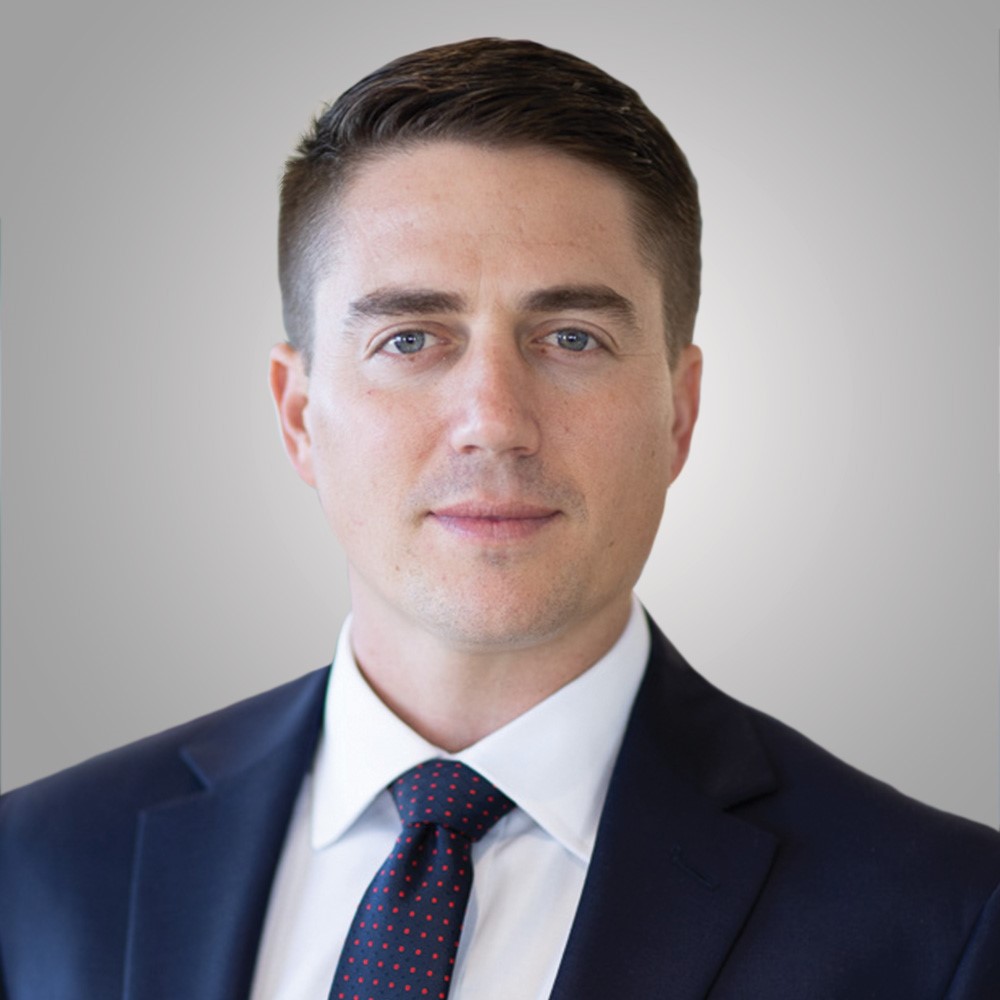 Civil litigation often follows criminal indictments. That is especially true in the antitrust context, where the victims of anticompetitive pricing are often unaware they are being harmed until a government investigation leads to a public indictment. In these situations, where the same conduct gives rise to both criminal and civil litigation, materials from the government's criminal investigation will naturally be highly relevant to the civil litigation. Moreover, federal agencies generally have means to acquire evidence in ways that civil litigants cannot, meaning the government often possesses highly relevant material that cannot be acquired from other sources. So the question facing many civil litigants is how to acquire the highly relevant materials from a federal agency.

Of course, Rule 45 of the Federal Rules of Civil Procedure provides just such a mechanism: the civil subpoena. But if one thinks that federal agencies will happily comply with any Rule 45 subpoena sent to them, they probably have never tried. In response, federal agencies often take the position that they are not subject to subpoenas. Federal agencies have generally taken this position under two theories: either sovereign immunity or their own internal administrative regulations (referred to as Touhy regulations after a Supreme Court decision by the same name, U.S. ex rel. Touhy v. Ragen, 340 U.S. 462 (1951)), shield them from compliance with the federal rules. See, e.g., Exxon Shipping Co. v. U.S. Dep't of the Interior, 34 F.3d 774, 780 (9th Cir. 1994) (assessing and rejecting both arguments).

First, to the extent an agency asserts that their own operational regulations shield the agency from the federal rules, litigants should be familiar with the Supreme Court case on which this argument is ultimately grounded, and that has caused significant confusion among the lower federal courts: U.S. ex rel. Touhy v. Ragen, 340 U.S. 462 (1951). In that case, an inmate in a habeas corpus proceeding served a subpoena on an individual FBI agent for the production of Department of Justice materials. Id. at 464. The agent refused to comply in accordance with the DOJ's internal operating regulations, which held in part that all department records were considered confidential, and therefore no employee of the department could disclose any department records without consent from the Attorney General or other head officials. Id. at 463 n.1. The Supreme Court held that the department's regulations were valid, and thus the FBI agent "properly refused to produce these papers." Id. at 468.

The Court explicitly did not address, however, whether the department itself could refuse to produce subpoenaed records. Id. at 467. Justice Frankfurter's concurrence makes clear that the holding of Touhy presumes that the Attorney General (in other words, the agency itself) can be reached by subpoena. See id. at 472 (Frankfurter, J., concurring). Litigants, therefore, will likely want to issue subpoenas to the agency itself, not an agency employee. See Watts v. S.E.C., 482 F.3d 501, 508 (D.C. Cir. 2007) ("[G]overnment agencies are "persons" subject to Rule 45 subpoenas."). Thus, regardless of an agency's Touhy regulations, the Supreme Court has not sanctioned their use as a basis for the agency to refuse to comply with a subpoena. While Touhy regulations may properly delegate who within the department will decide whether to comply, they cannot create an independent basis for noncompliance.

Moreover, the statute authorizing Touhy regulations, and often the regulations themselves, preclude such a reading. As explained by the 9th Circuit in Exxon, 34 F.3d 774, 780 (9th Cir. 1994), Touhy regulations are promulgated pursuant to the executive housekeeping statute, 5 U.S.C. § 301. That statute was enacted in 1789, "to help General Washington get his administration underway." Exxon, 34 F.3d at 777. But over the years, executive departments began using their Touhy regulations as a "convenient blanket to hide" records from Congress. Id. To correct this situation, Congress amended the housekeeping statute in 1958 to include that "[t]his section does not authorize withholding information from the public or limiting the availability of records to the public." Id.; 5 U.S.C. § 301; see also Chrysler Corp. v. Brown, 441 U.S. 281, 310 (1979). Similarly, Touhy regulations often state that they are merely internal operating procedures and do not confer rights or benefits external to the department. See, e.g., 28 C.F.R. § 16.21(d) (DOJ Touhy regulations).

Second, litigants should be prepared to challenge a federal agency's assertion of sovereign immunity. As explained by the 9th and D.C. Circuits, while sovereign immunity may be implicated by a state-court subpoena, sovereign immunity does not shield federal agencies from federal-court subpoenas. Exxon, 34 F.3d at 778; Watts, 482 F.3d at 508 n.1. Courts have held that state courts lack jurisdiction to compel subpoenas against federal agencies. Edwards v. U.S. Dep't of Just., 43 F.3d 312, 317 (7th Cir. 1994); Boron Oil Co. v. Downie, 873 F.2d 67, 70 (4th Cir. 1989). But that is irrelevant to a subpoena issued by a federal court under Rule 45. Many courts that have incorrectly applied sovereign immunity to hold that judicial review over Rule 45 subpoenas is limited to an Administrative Procedure Act claim have relied on inapplicable precedent concerning state-court issued subpoenas. See, e.g., COMSAT Corp. v. Nat'l Sci. Found., 190 F.3d 269, 277 (4th Cir. 1999) (relying on Boron Oil).

The executive branch has a long history of resisting disclosure of documents. To the extent a federal agency argues it is immune from the normal operation of the Federal Rules governing subpoenas, it is important for civil litigants to push back on the agency's argument with a keen eye to the underlying reasons for the circuit split in order to advance the 9th and D.C. Circuit's correct application. Courts holding that agencies that fail to comply with a federal subpoena are exempt from the application of the federal rules often make one or both of two fundamental errors: either impermissibly expanding the holding of Touhy or incorrectly relying on precedent applying sovereign immunity to state-court subpoenas.

If obtaining highly relevant evidence from a federal agency is critical, civil litigants should be prepared to dig into the mess of case law addressing this issue and push back on federal agencies' continued recalcitrance in seeking to immunize themselves from subpoenas. In pushing for application of the Federal Rules, litigants would also be wise to highlight that the Federal Rules provide ample protection for agencies' legitimate concerns of undue burden or other legitimate objections that could potentially prevent the proper functioning of government. As the 9th and D.C. Circuits have noted, by requiring courts to balance the burden of production against the importance of the information and proportionality to the case, the Federal Rules adequately protect federal agencies from having its employee resources be "commandeered into service by private litigants to the detriment of the smooth functioning of government operations," or from "being used as a speakers' bureau for private litigants." Watts, 482 F.3d at 509 (quoting Exxon, 34 F.3d at 780).